Home » TV » What does Will do for a living from Michelle's season of The Bachelorette?

What does Will do for a living from Michelle's season of The Bachelorette? WILL Urena is a contestant vying for Michelle Young's heart on season 18 of The Bachelorette.

Urena and Young share some similarities in their lines of work. 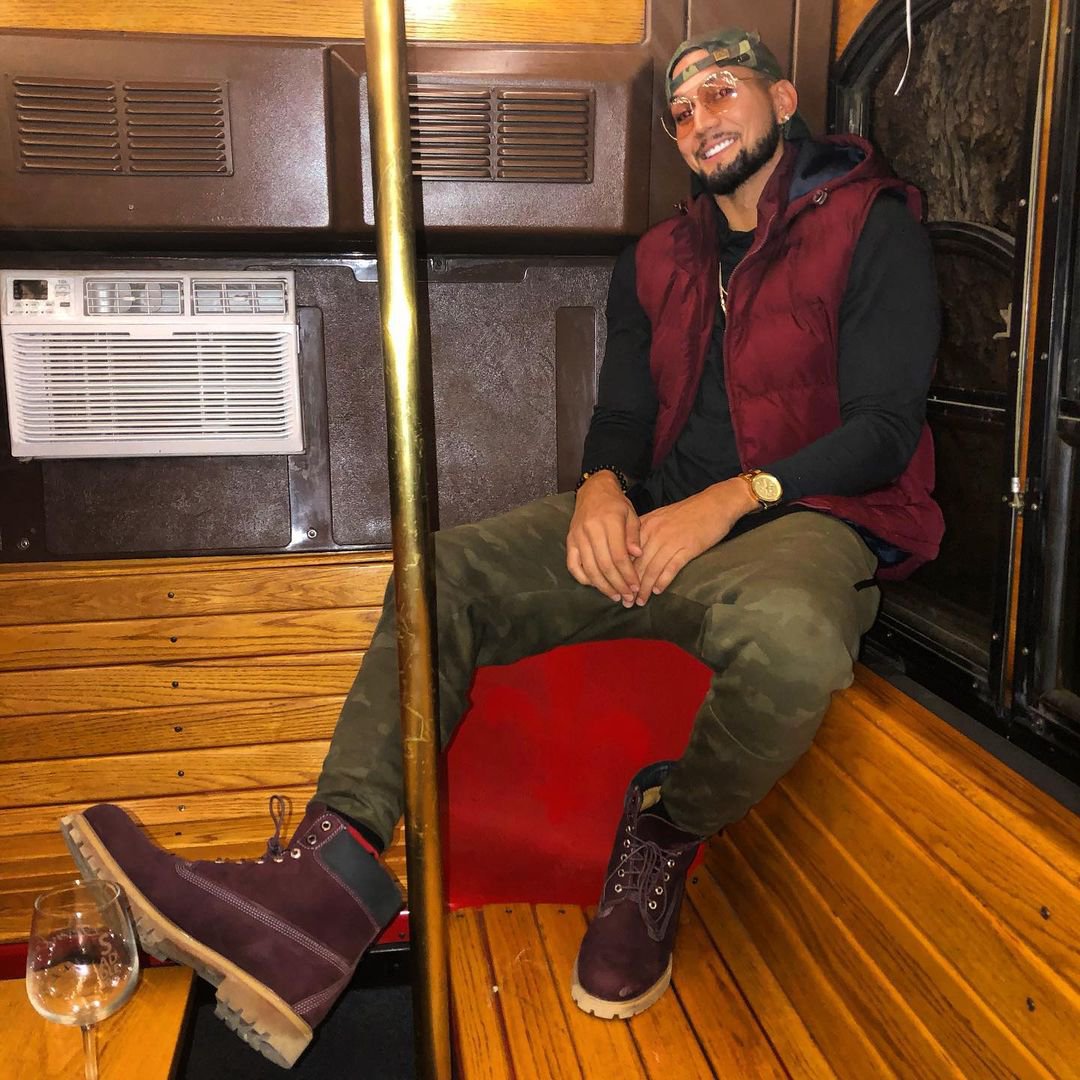 What does Will do for a living from Michelle's season of The Bachelorette?

Urena, 29, describes himself in his Bachelorette contestant bio as being "classy, swaggy and sharp."

He claims to be looking for a "thrill-seeking woman" to suit his adventurous nature.

For work, Urena is an academic interventionist, working with children in schools who have behavioral issues.

Young, also 29, is a kindergarten teacher from Woodbury, Minnesota.

What is an academic interventionist?

There are a variety of education professionals aside from teachers who work in schools at all levels.

An academic interventionist's job is to oversee students' behavior and academic progress while also monitoring for issues that may arise.

Often, academic interventionists are used to help younger students who are struggling with certain skills like English and reading.

This position involves many hours of observing students and providing different assessments to identify areas where students may be in need of assistance, according to Chegg Internships. 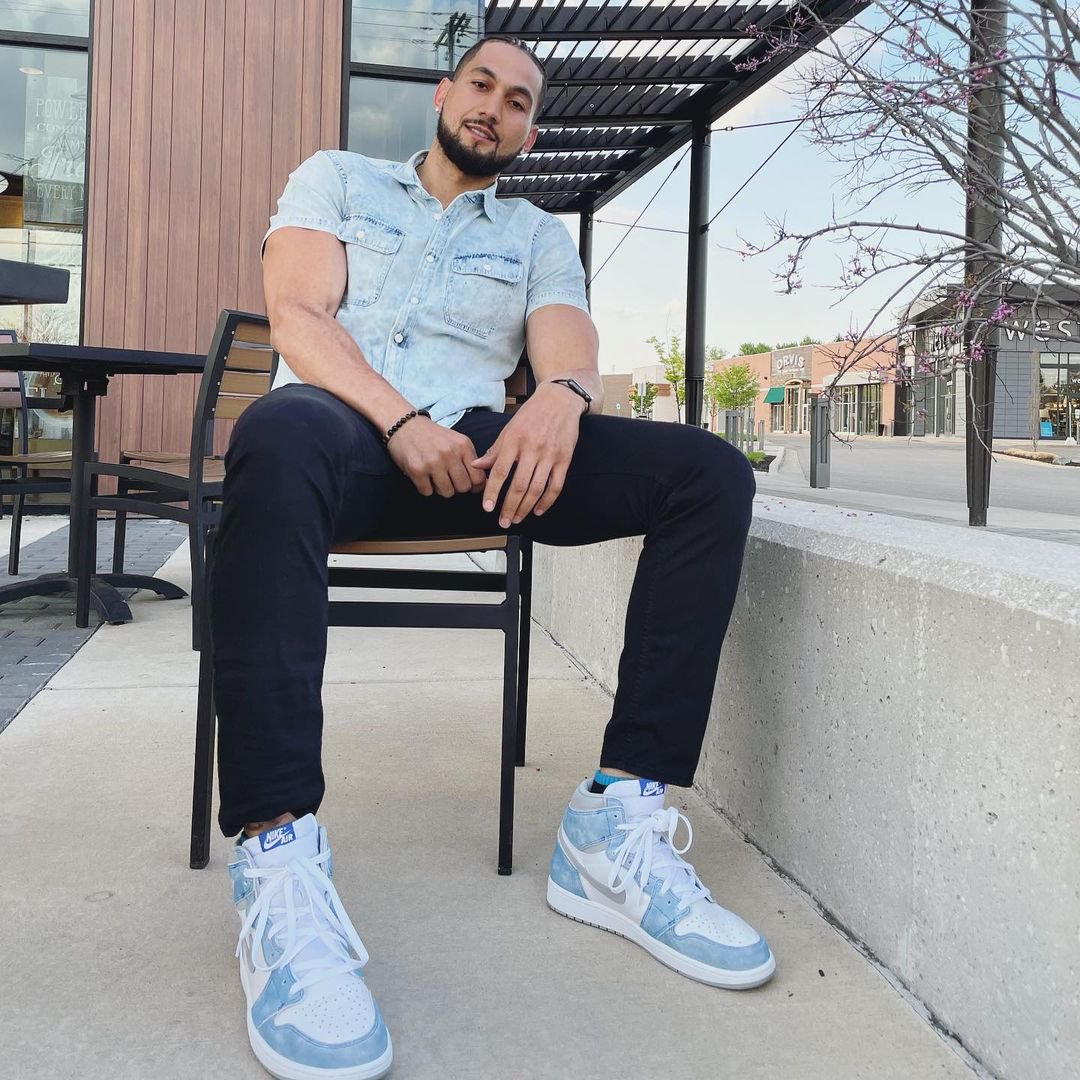 How is Will Urena doing on The Bachelorette so far?

As of the October 26 episode of The Bachelorette, Urena remains in contention to win Young's heart, but not without some drama.

Tensions arose between Urena and fellow contestant Peter Izzo during a group date in which Young was testing the men and their knowledge in certain academic subjects.

Young asked the men how to spell the word "narcissist" and instead of spelling out the word, Urena opted to write "Peter" as his answer, prompting a confrontation between the two later on in the episode.

How can I watch The Bachelorette?

Season 18 of The Bachelorette premiered October 19 and will air every Tuesday night at 8pm ET on ABC.

If you need to catch up the next day, you can view the latest episodes on Hulu with a paid subscription.