Home » TV » What have Katie Price and Emily Atack said about each other? – The Sun

What have Katie Price and Emily Atack said about each other? – The Sun

KATIE Price is reportedly furious with Emily Atack after a cruel jibe she made at her on I'm a Celeb's Extra Camp.

But what have the ex-jungle pair said about each other? Here's everything we know about the latest I'm a Celebrity drama… 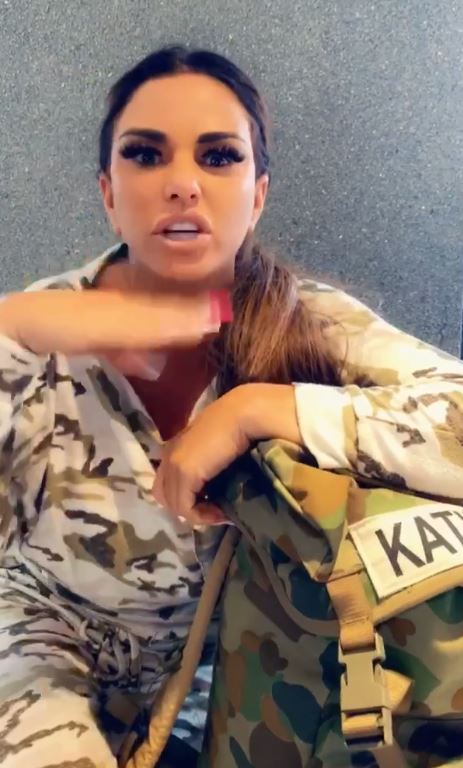 What have Katie Price and Emily Atack said about each other?

The drama between the two princesses of the jungle all began when Emily Atack appeared to make a cruel Joke at Katie Price's expense.

During the show, Emily suggested that her co hosts Joel Dommett and Adam Thomas needed to get tested for diseases after they took a dip in the same pool where Katie and ex-husband Peter Andre first canoodled.

She said: "I hope you boys went to the clinic after being in that pool."

And while the joke may have gone down well with viewers, Katie was far from impressed. 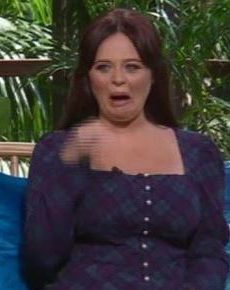 A reportedly furious Pricey responded with a catty Instagram video claiming Emily's ex-partners had said she was "fishy."

Katie shared the video to her 2.1m Instagram followers, saying: "So, Emily Atack, you think it's clever do you to slag me off?

"Who are you anyway? Looks like I'm coming for you.

"You got something to say to me, don't say it behind my back on telly, say it my face. 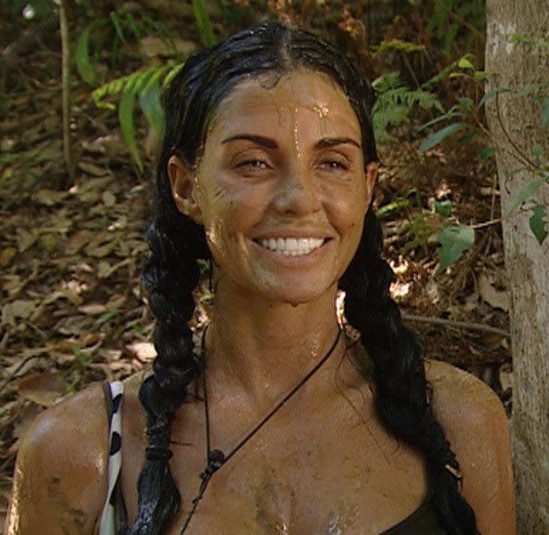 "All the men I know you've been with haven't got a good thing to say about you."

She then wafted her hand in front of her face as if she's smelt something disgusting, leering: "Urgh, fishy."

A source told Sun Online: "Katie says she’s not watching the show, but when Emily Atack mentioned her on Extra Camp all her friends told her what she said.

"Loads of fans were messaging her on social media too – and Katie was furious.

“She was telling people that she can’t believe Emily would say something so snide and if she ‘wants a problem, I’ll give her a problem’."

They added: “At one point Katie was saying she’d fly out to Australia and confront her. She’s not going to, obviously, but she was asking around to see if anyone had Emily’s number." 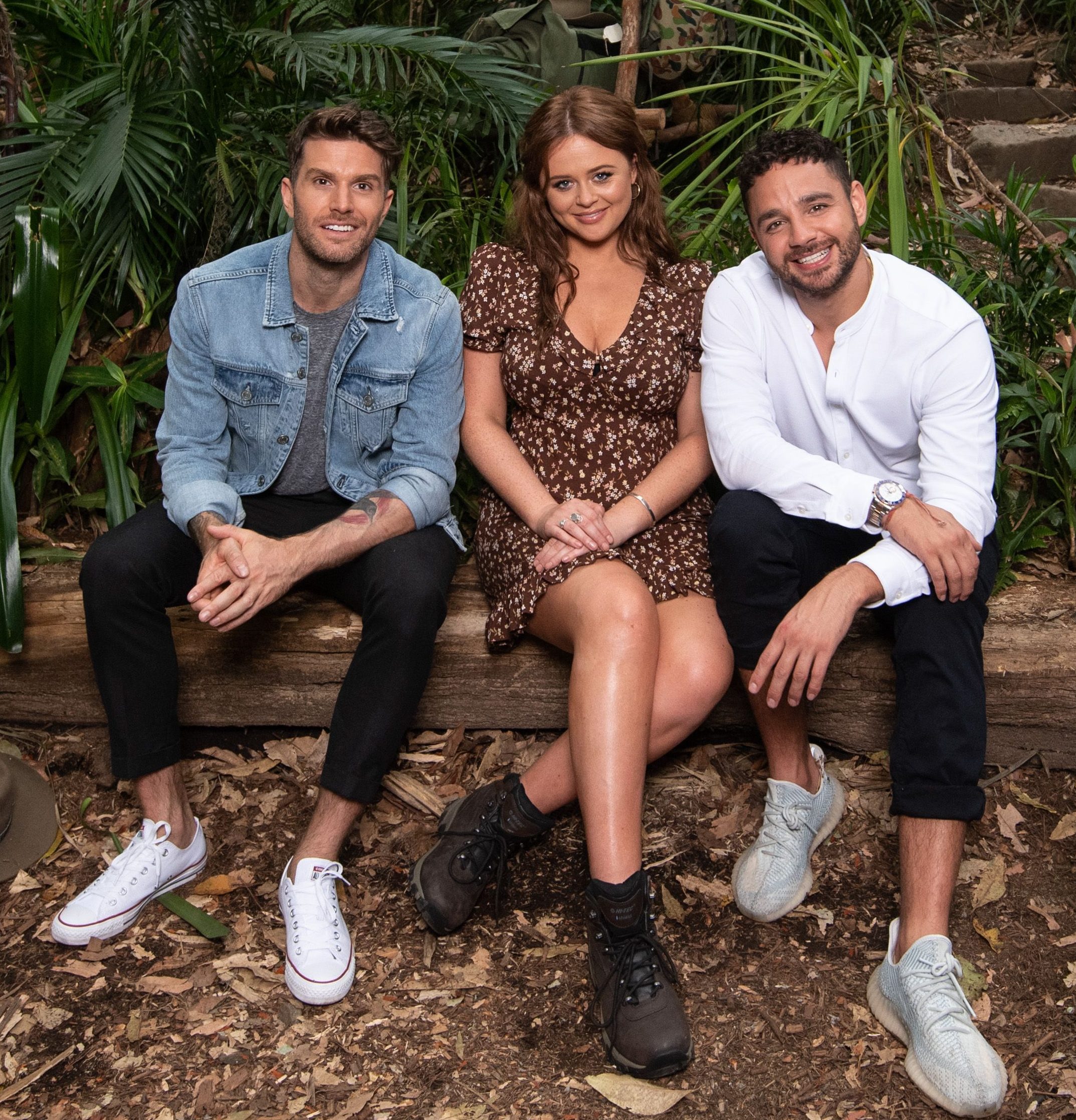