Home » TV » What is Chris Martin's net worth?

What is Chris Martin's net worth? CHRIS Martin is a British singer, songwriter, musician, and producer.

He is best known as the main singer of the British rock band Coldplay, one of the best-selling bands in the world, with over 100 million albums sold. 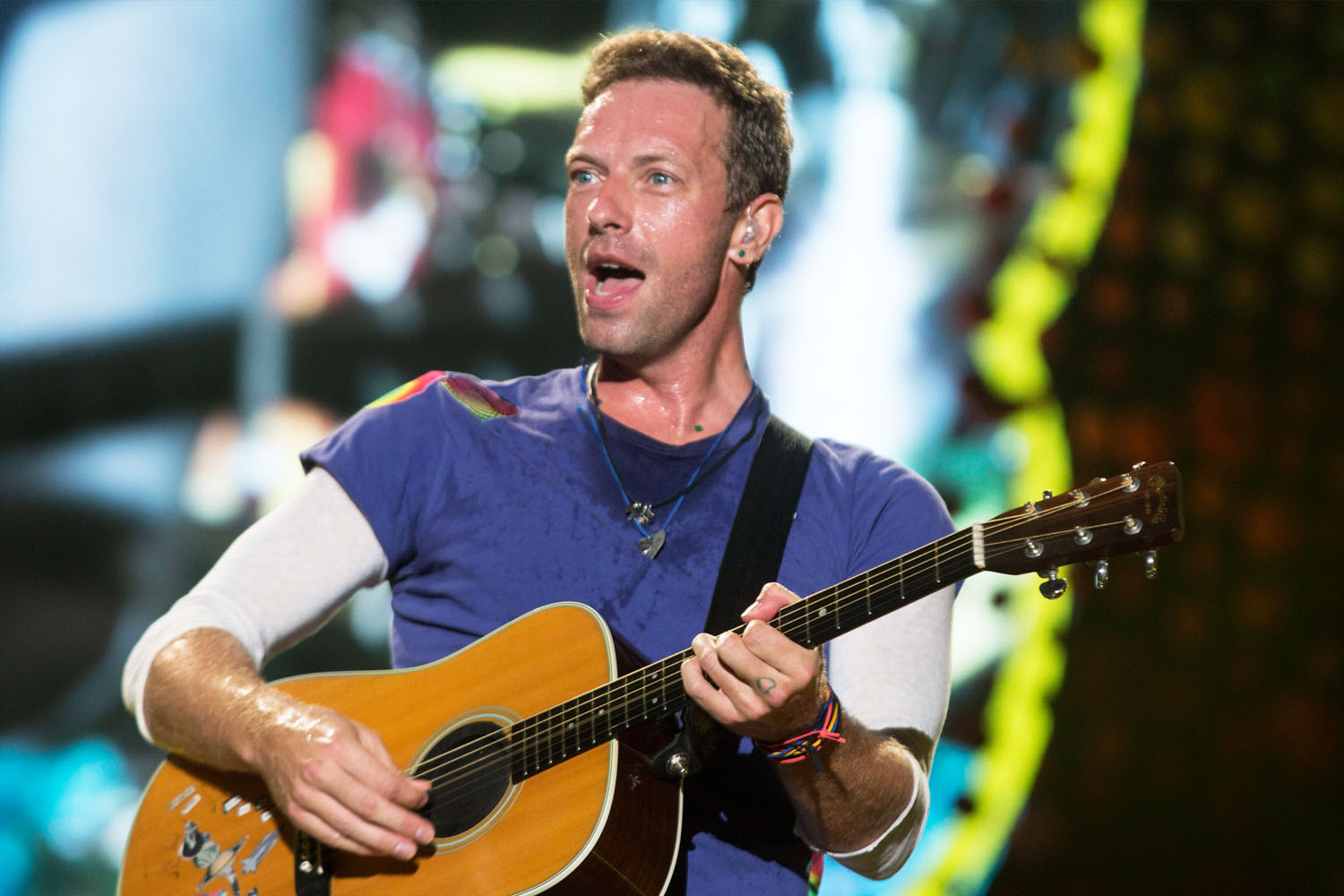 Who is Chris Martin?

Chris Martin, 44, is the co-founder and member of the alternative rock band Coldplay.

He grew up to be a music lover and founded his first band in school, the son of a music instructor. He met and teamed with aspiring musician Jonny Buckland to establish Coldplay during his undergraduate days.

The band's debut album, Parachutes, was a major sensation, receiving the Grammy Award for Best Alternative Music Album in 2002.

Over the years, the band released a slew of more popular albums. Martin has also worked as a solo artist, penning songs such as Gravity and See It in a Boy's Eyes and has also collaborated with artists such as Rihanna and K-Pop band BTS.

Mark Wright reveals he's cancer-free after having 4.7in tumour removed 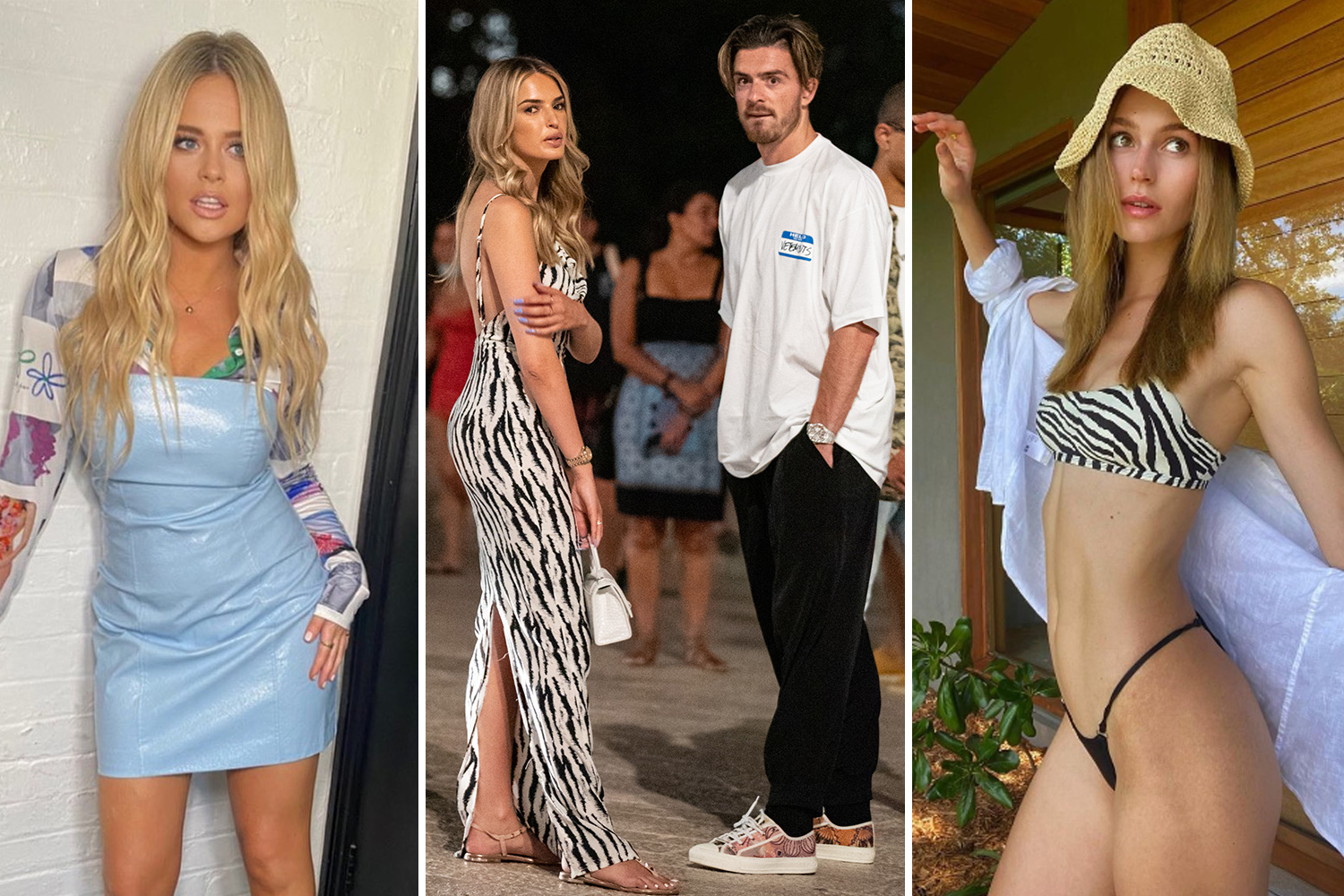 in the dog house

What is Chris Martin’s net worth?

Martin has a net worth of an estimated $130 million, according to Celebrity Net Worth.

Coldplay was formed in 1996 by Martin and his bandmates Jonny Buckland, Will Champion, and Guy Berryman.

In addition to their first and successful album Parachutes, between 2002 and 2019, the band produced seven additional albums, including A Rush of Blood to the Head and Viva la Vida or Death and All His Friends.

Coldplay played in the Super Bowl 50 halftime show in 2016, with special guests Beyoncé and Bruno Mars; the performance was named 13th on "Rolling Stone" magazine's 2020 list of the top Super Bowl performances. 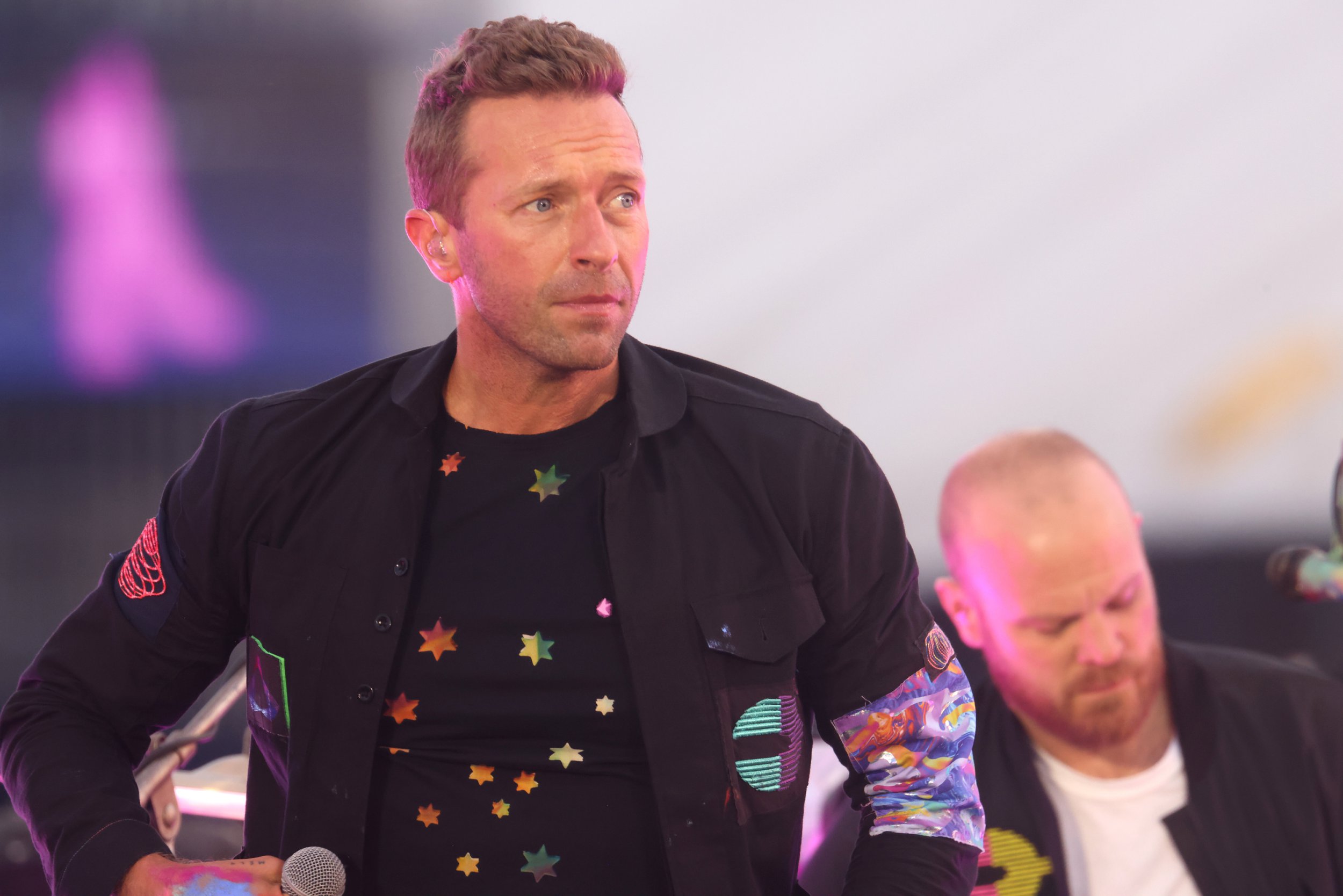 In 2003, Martin married actress and Goop founder Gwenyth Paltrow but divorced in 2015. The pair has two children together.

Martin went on to date and be associated with a number of other celebrities, including Alexa Chung, Jennifer Lawrence, and Annabelle Wallis.

Currently, Martin is not married but has been in a relationship with Fifty Shades actress Dakota Johnson since October 2017.