Home » TV » What is Christina Aguilera's net worth and how many kids does she have?

What is Christina Aguilera's net worth and how many kids does she have? CHRISTINA Aguilera is a a global megastar thanks to her incredible career.

The superstar singer, 40, also has a bank balance to prove it. 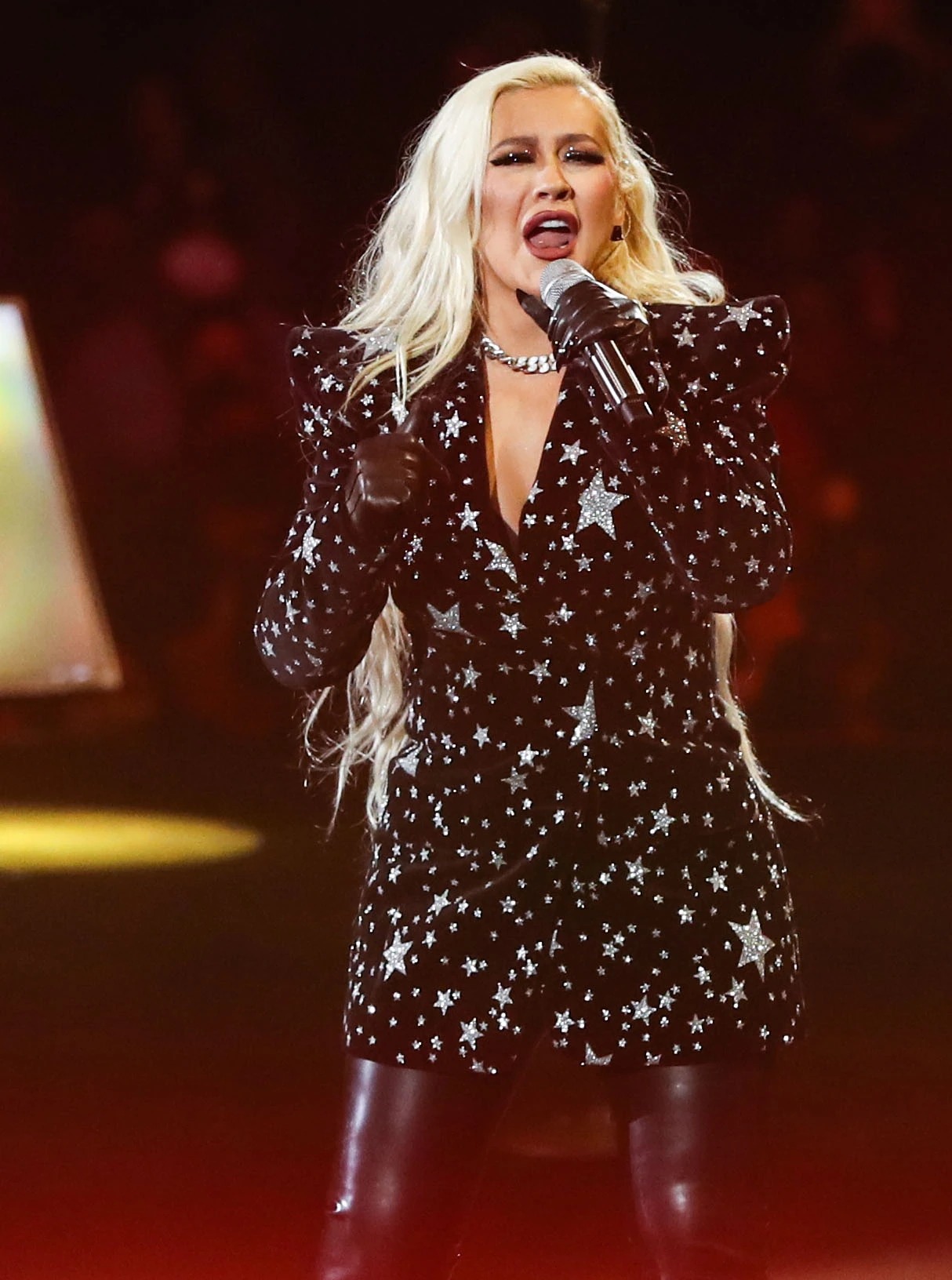 What is Christina Aguilera's net worth?

Born on December 18, 1980 Christina was always destined for great thinkg.

In 1991, known as the "little girl with a big voice" she took part in the TV talent show Star Search.

This helped her land a part on The Mickey Mouse Club in 1993, which also helped launch the career of Justin Timberlake, Ryan Gosling and Britney Spears until the show's cancellation in 1994.

But this was just the beginning for Christina, and hot on the heels of her pal Britney, she launched her music career in 1998, with the No. 1 single Genie In A Bottle – and the rest is history.

Fast forward years of touring, hit singles, platinum albums and stints on TV, and XTina is now worth a fortune.

According to celebritynetworth.com the five-time Grammy Award winner has a massive net worth of $160M. 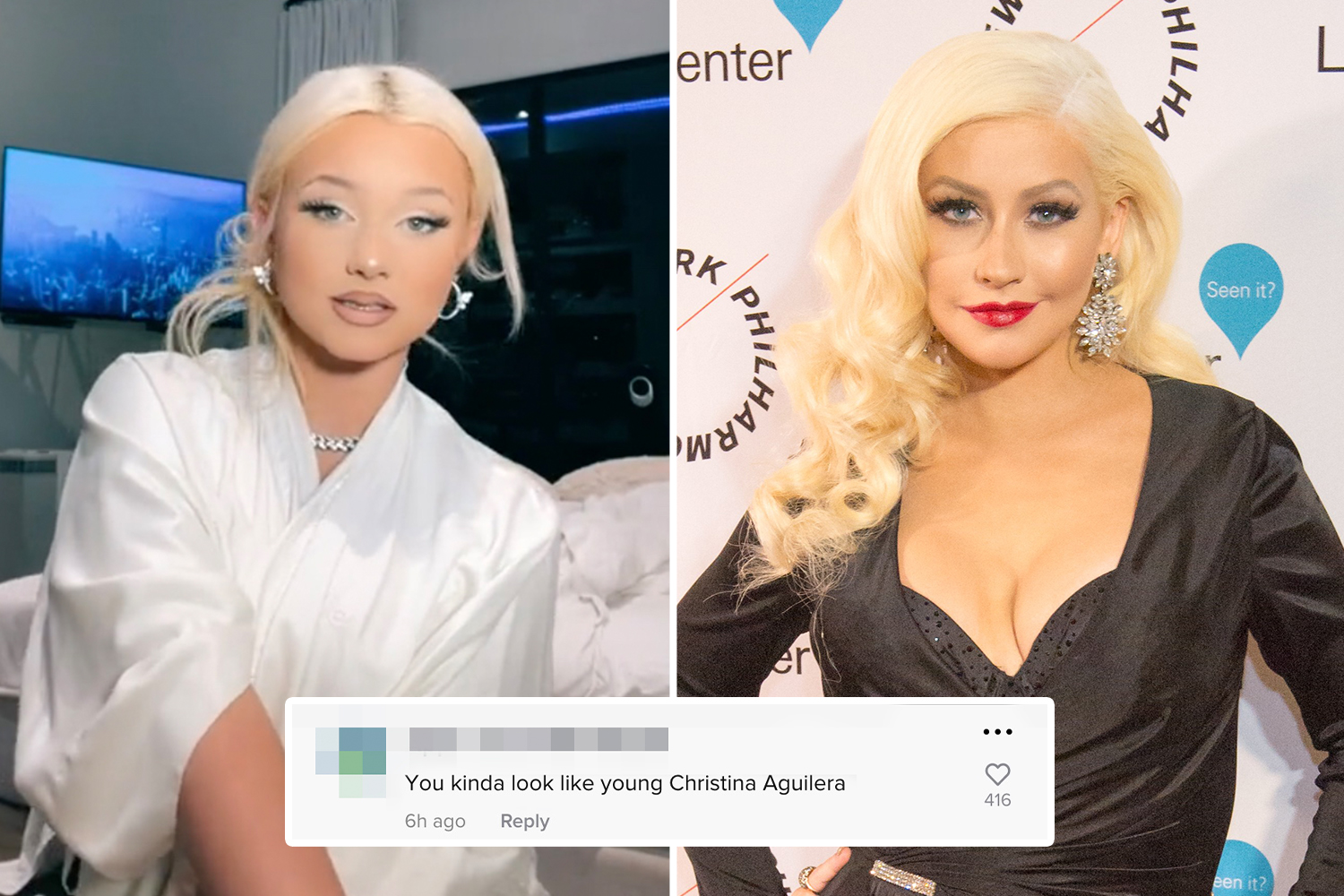 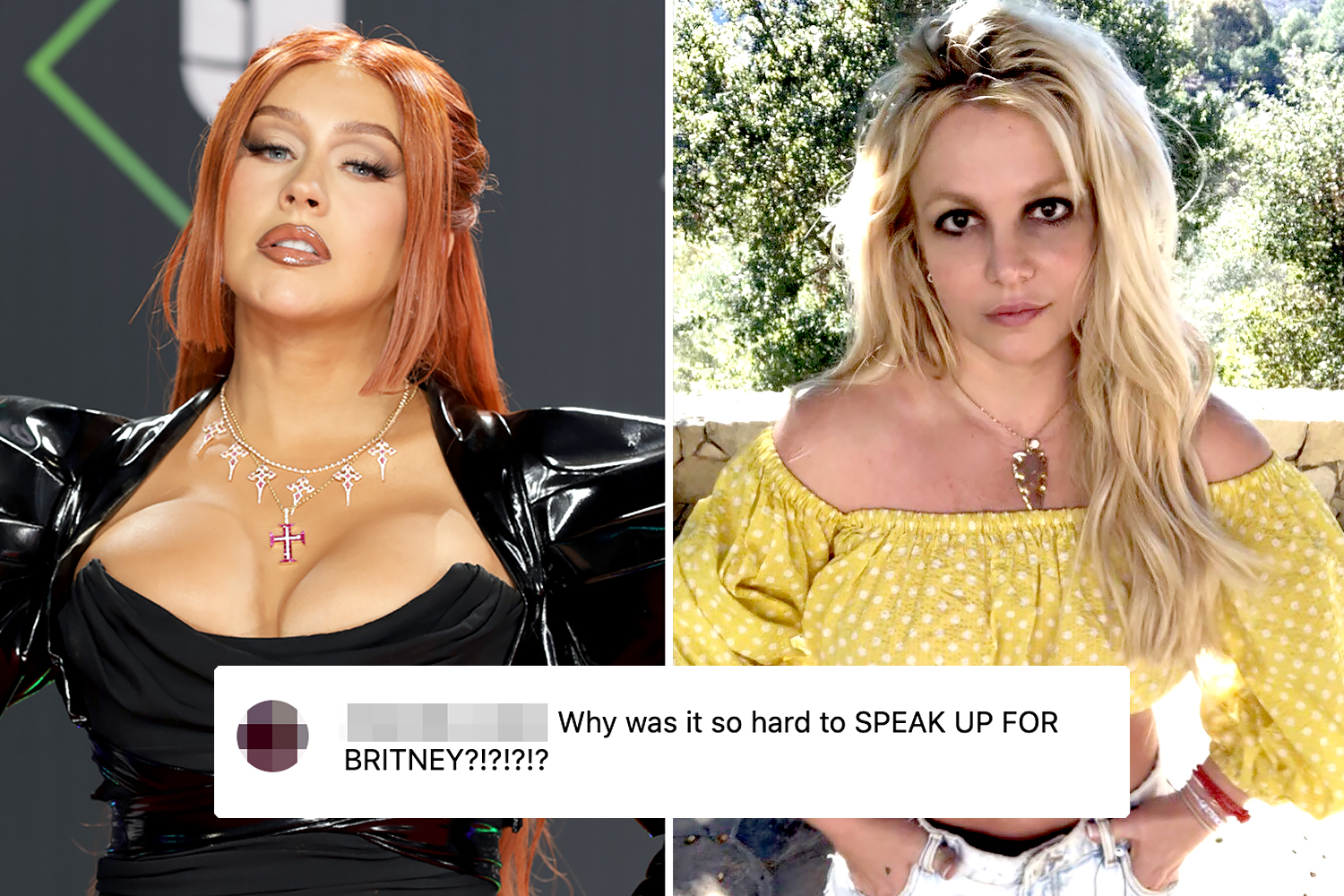 Christina ripped by fans after Britney accuses her of 'staying quiet' 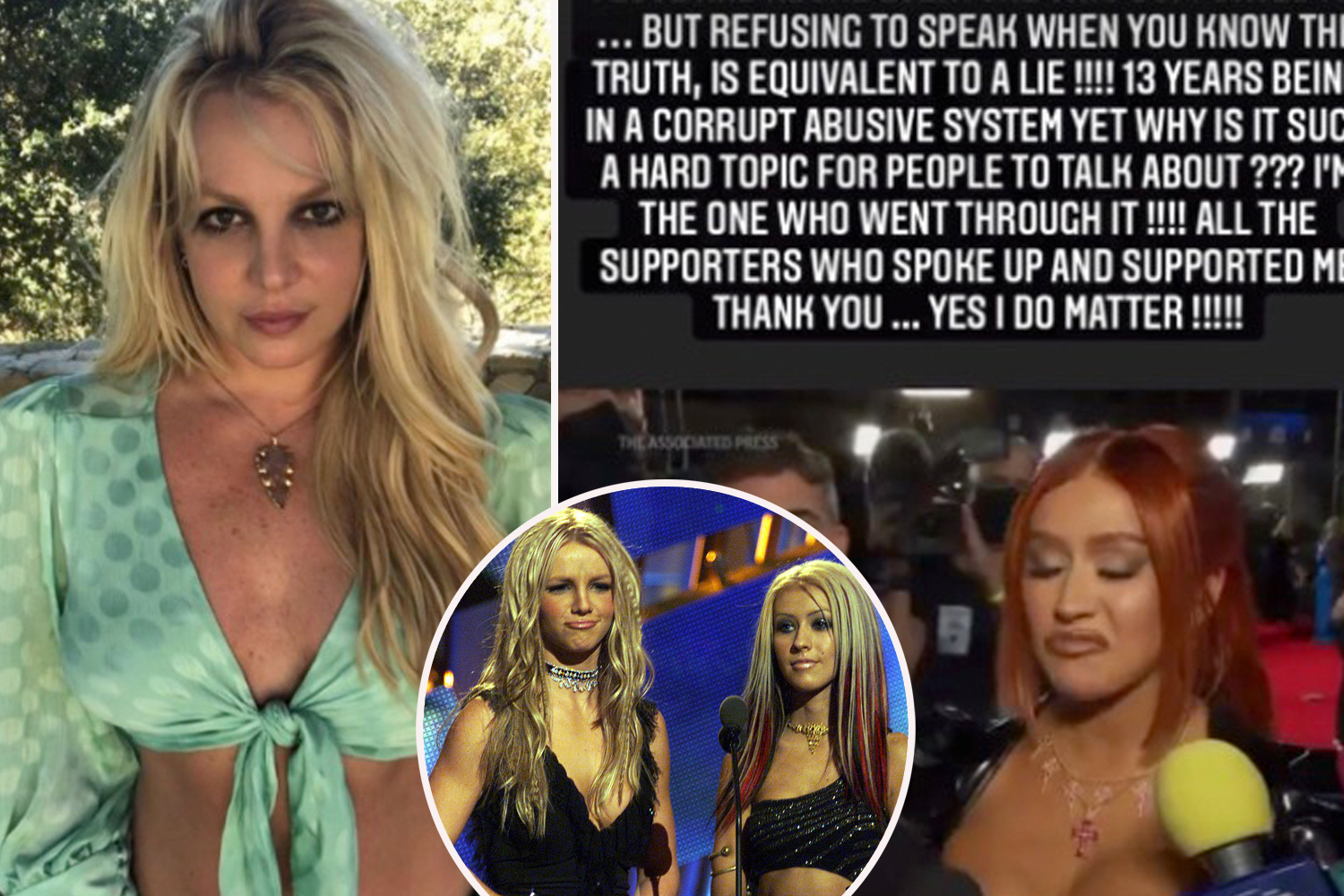 Britney slams Christina Aguilera for 'refusing to speak' about conservatorship 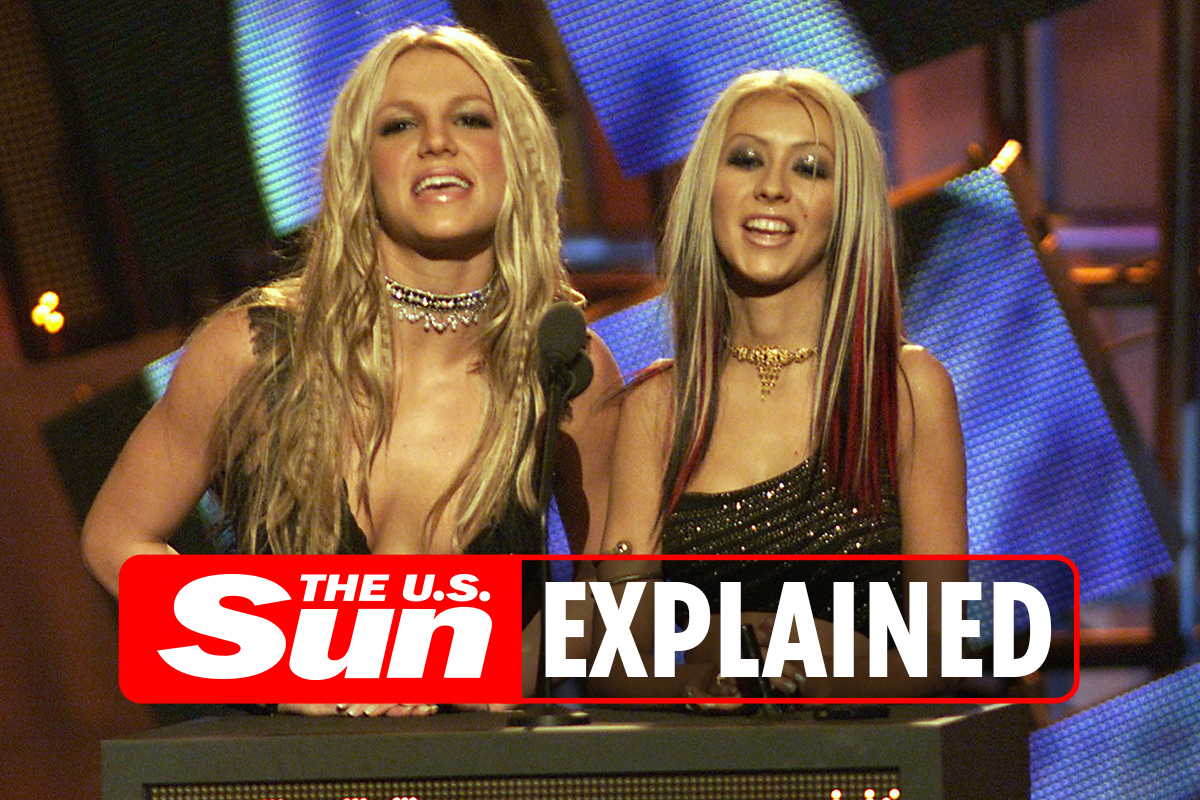 How many kids does Christina Aguilera have?

Christina has two children – she shares her son Max, 13 with her ex husbandJordan Bratman and she has a five-year-old daughter Summer, with her current fiance Matthew Rutler.

She met Matthew in 2009 on the set of Burlesque, in which Christina starred alongside the legendary Cher.

In February 2010, the singer filed for divorce from husband Jordan and started dating Matt.

By 2013, they moved into a Mulholland Estates home, and she became pregnant with their first child together.

They got engaged on Valentine’s Day in 2014 – flashing her ring on Twitter, she wrote: “He asked and I said…".

What are Christina Aguilera's most popular songs?

Christina has racked up many hits during her time in the spotlight.

Her biggest hits to date, in order of popularity, are: