Home » TV » What movies has Taylor Swift starred in?

What movies has Taylor Swift starred in? TAYLOR Swift has just announced that she will join the all-star cast of David O. Russell's next film.

But this is not Swift's first foray onto the big screen. 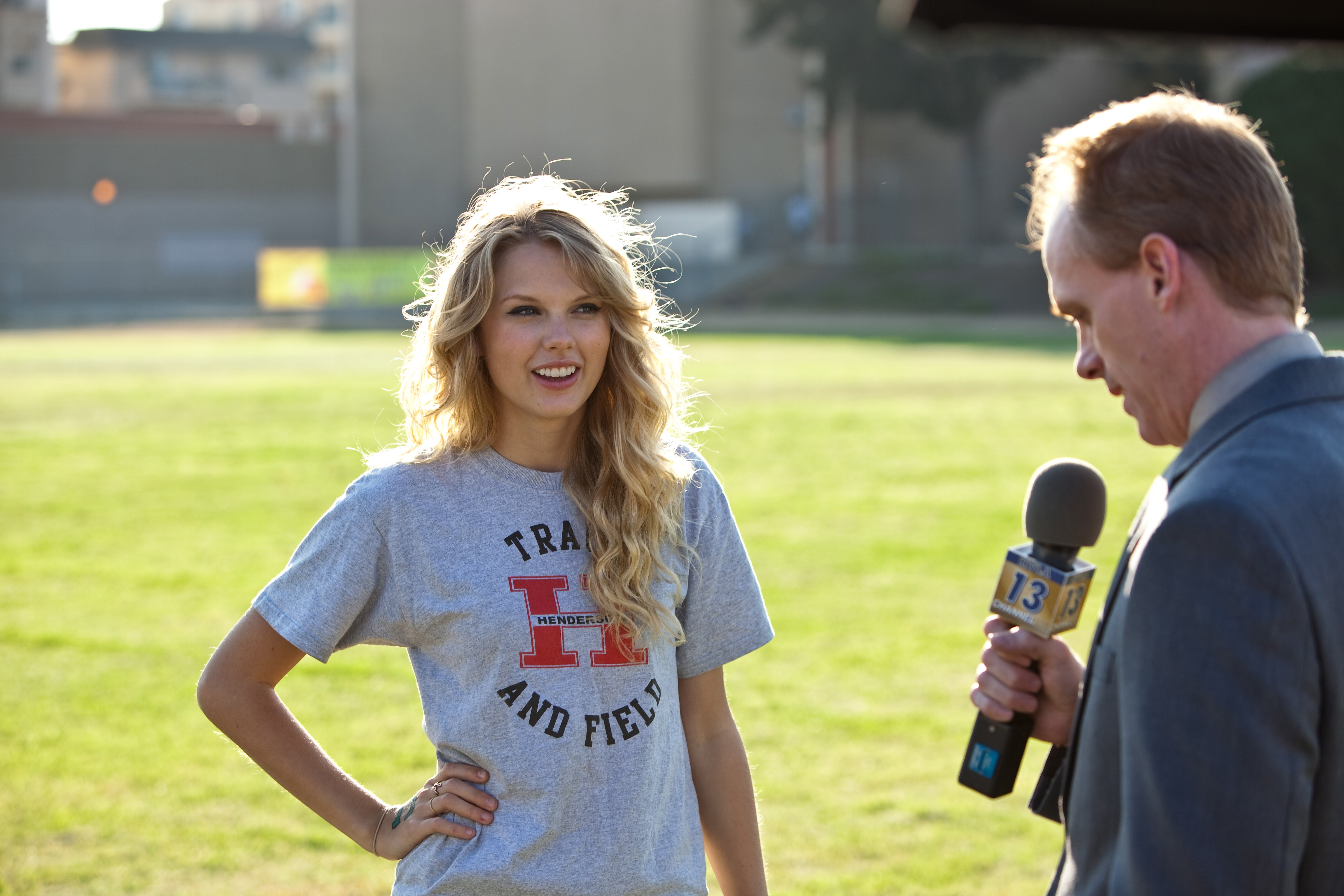 What movies has Taylor Swift starred in?

As of this writing, Taylor Swift has seven credits to her name.

Her first film credit came in 2010, when she was part of the ensemble cast of the romantic comedy Valentine's Day.

She starred alongside such superstars as Hugh Grant and Jessica Alba.

In 2012, she was part of the voice cast of the animated film The Lorax. 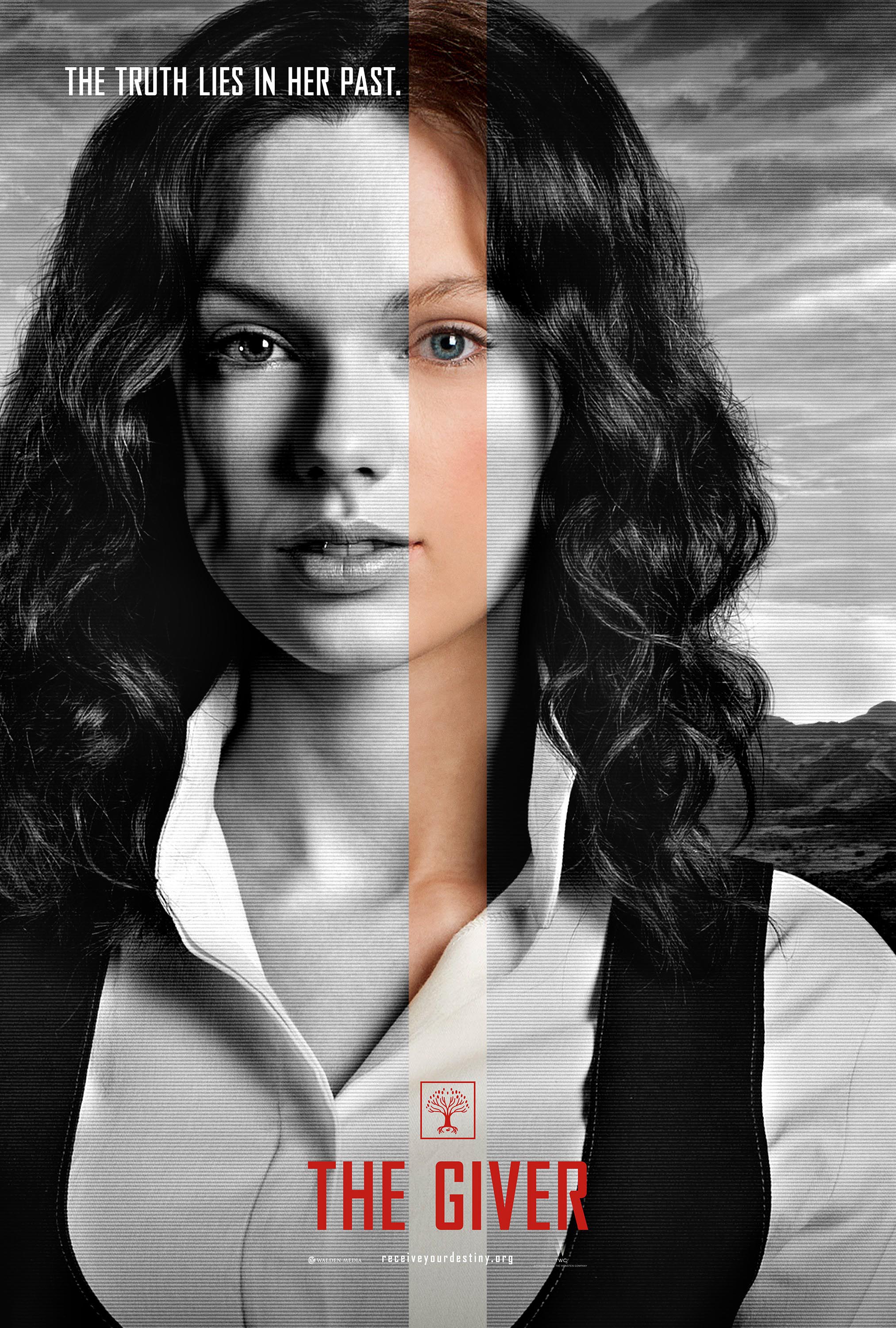 It was a dystopian fiction drama, where Taylor Swift starred opposite Meryl Streep.

2019's Cats was her most high-profile role to date, but not necessarily for the right reasons.

Swift starred opposite James Corden and Dame Judi Dench in the film.

Her upcoming role will be in David O. Russell's Canterbury Glass.

What will Taylor Swift's role be in Canterbury Glass?

Few if any details about Canterbury Glass are available.

And those details include Taylor Swift's role in the film.

But what is confirmed, as of this writing, is that shooting on the film has wrapped, and that it will be a period comedy film. 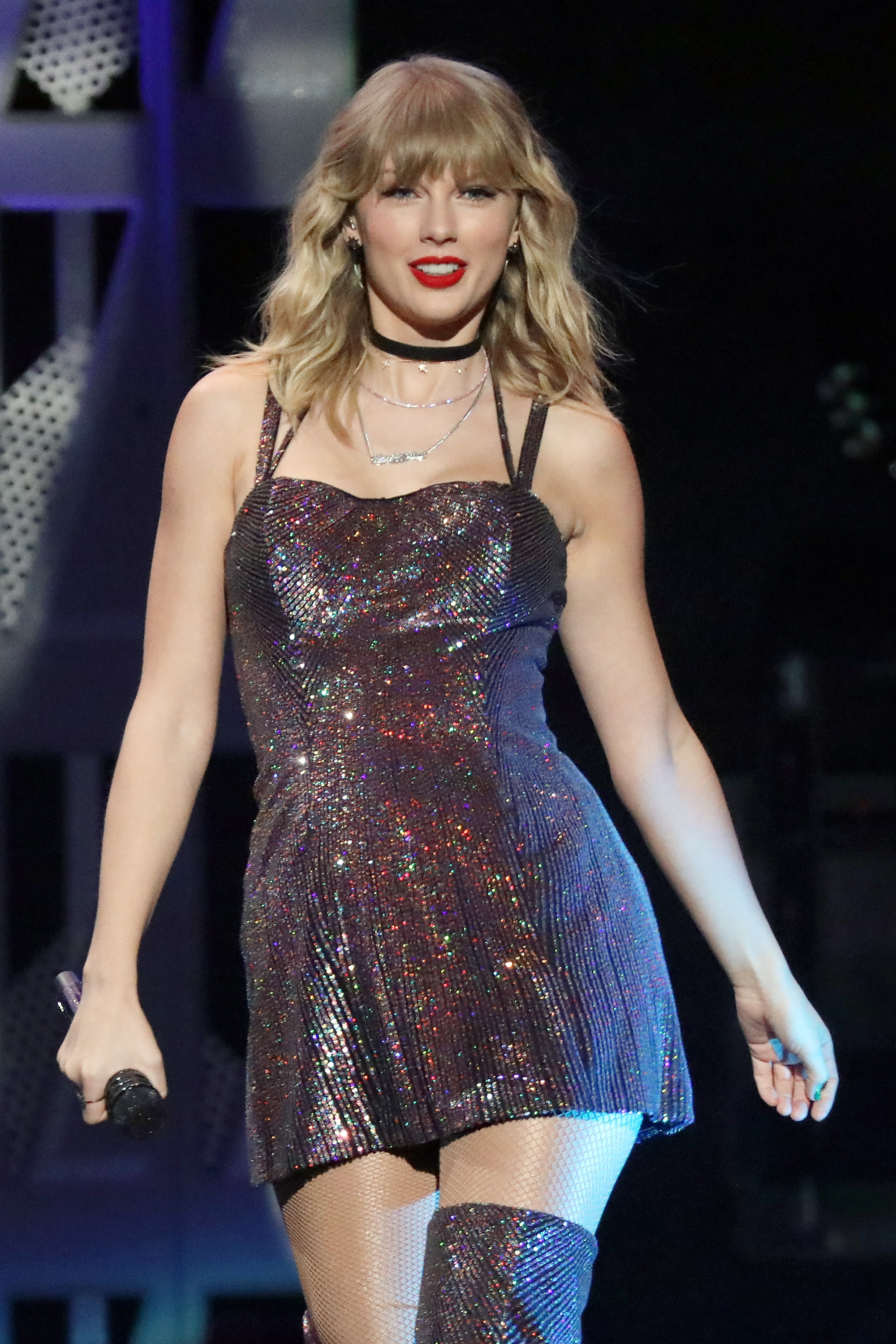 Michael B. Jordan was originally slated to star in the film, but he dropped out due to scheduling conflicts.

Margot Robie, who is also due to star in the film, came on board after Jennifer Lawrence passed on her role.

Filming was delayed due to the Covid-19 pandemic.

Taylor Swift was the last member of the cast to be revealed.

No release date for the film has been announced yet.