What time is The Irishman on Netflix today – UK release date, cast, plot and more

HAILED "the ultimate mobster movie" by critics, The Irishman is finally out on Netflix TODAY (November 27).

Movie buffs are quivering with excitement to see Robert De Niro, Joe Pesci and Oscar-winning director Martin Scorsese reunite for the first time since Goodfellas. Here's how you can watch it… 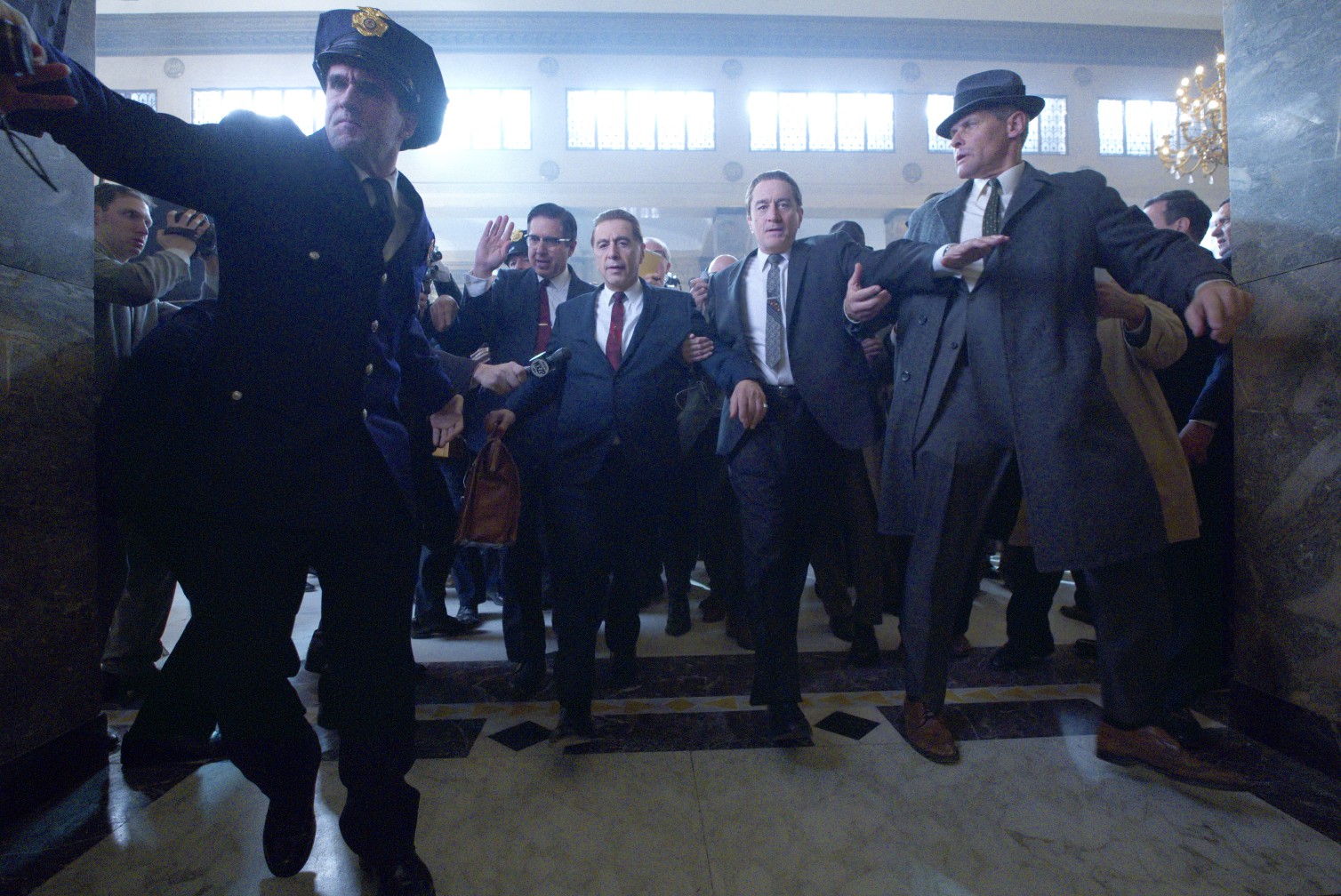 When is The Irishman out in cinemas and on Netflix?

The film will run for approximately three hours 30 minutes.

The Irishman is based on the memoir I Heard You Paint Houses, written by Charles Brandt from five years' worth of interviews with the real-life hitman Frank "The Irishman" Sheeran.

It will take place from World War II through to the JFK assassination and beyond. 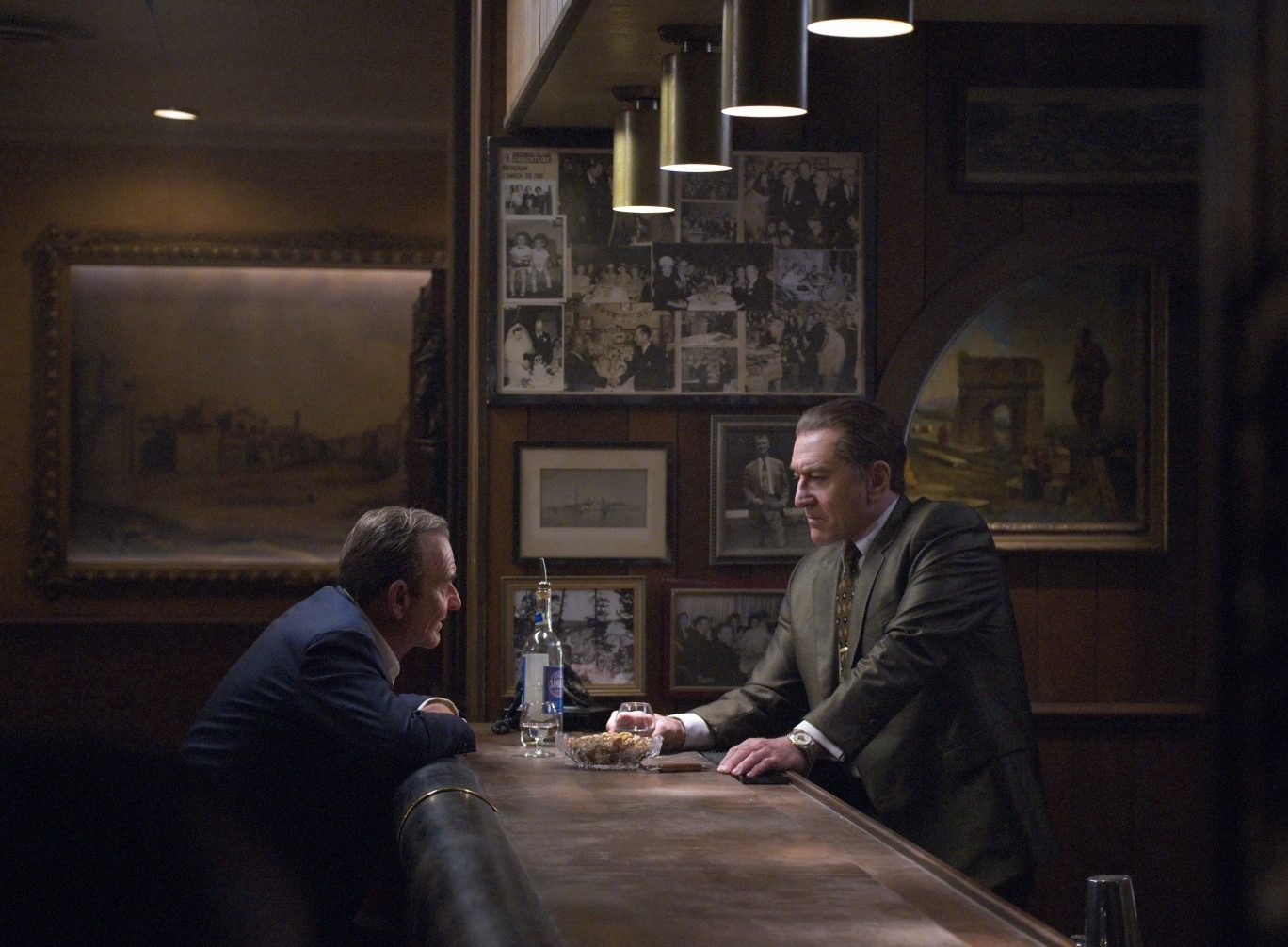 What is The Irishman about and can it win an Oscar?

The movie takes place across several different time periods and utilises sophisticated de-ageing technology so that De Niro and co are able to play their characters from the age of 24 up to their age now.

While the trailer reveals more of these legendary actors' digital fresh faces, the jury is still out on whether it can be convincing for the entirety of a film.

The official plot synopsis says: "Frank is a World War 2 veteran and a former hitman for the mob.

"His time spent during the war in Italy made him a talented killer. To make ends meet, Frank utilises his skills to become a hitman for the mob.

"Now in his old age, Frank reflects back on the moments and hits that defined his mob career.

"Especially his role in the disappearance of his old friend Jimmy Hoffa, a former president of the International Brotherhood of Teamsters that went missing in 1975, never to be seen again."

The film stars Robert De Niro, Al Pacino and Joe Pesci and according to Gold Derby, it currently has the best odds for winning Best Picture at the Oscars at 13/2.

Meanwhile legendary 77-year-old director Martin Scorsese, is the current front runner for the Best Director Academy Award with odds of 71/20. 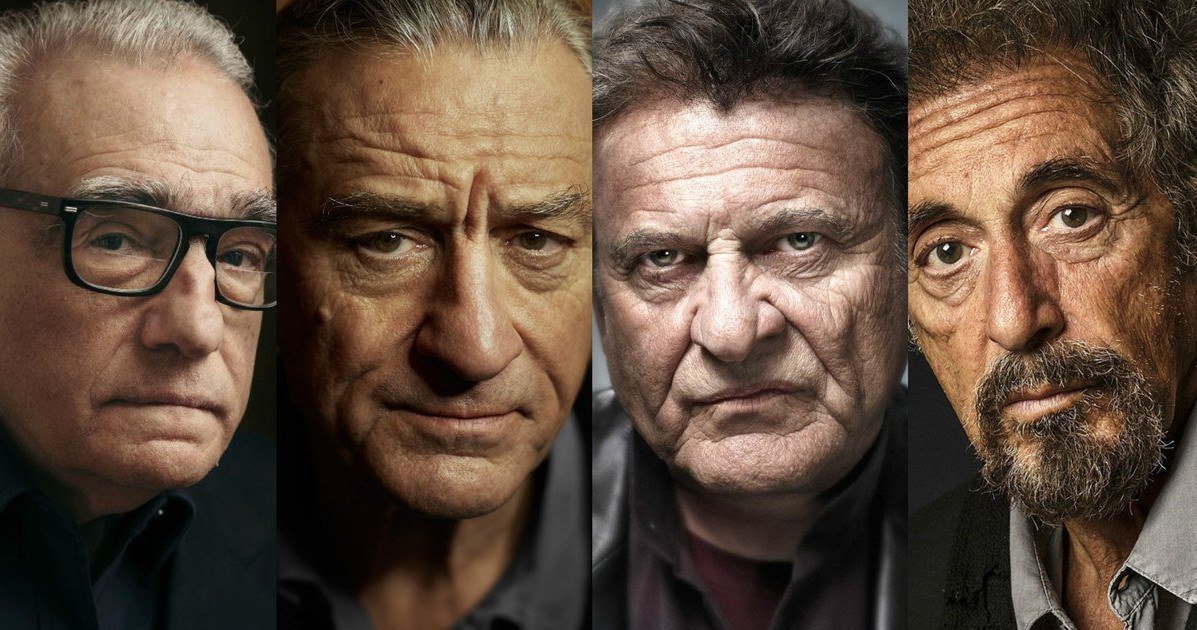 Who is in the cast of The Irishman?

Frank was a labour union official from Pennsylvania who was accused of being linked to the Bufalino crime family.

This is just one of De Niro's many collaborations with director Martin Scorsese.

In 1974 he was cast as the young Vito Corleone in the film The Godfather Part II, for which he won the Academy Award for Best Supporting Actor.

His longtime collaboration with Scorsese earned him the Academy Award for Best Actor for his portrayal of Jake LaMotta in the 1980 film Raging Bull. 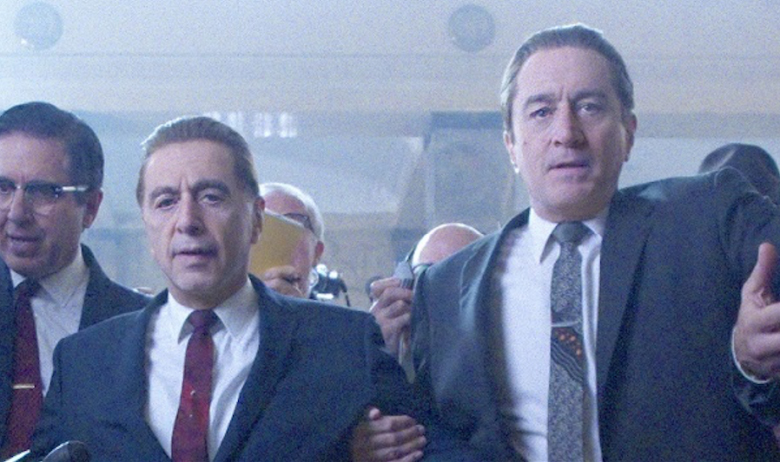 The legendary actor has had an epic career in Hollywood spanning more than five decades.

The actor has collaborated with Scorsese and De Niro on multiple films including Raging Bull, Goodfellas and Casino.

He's also known by the younger generation for his comedy roles in Home Alone and Home Alone 2. 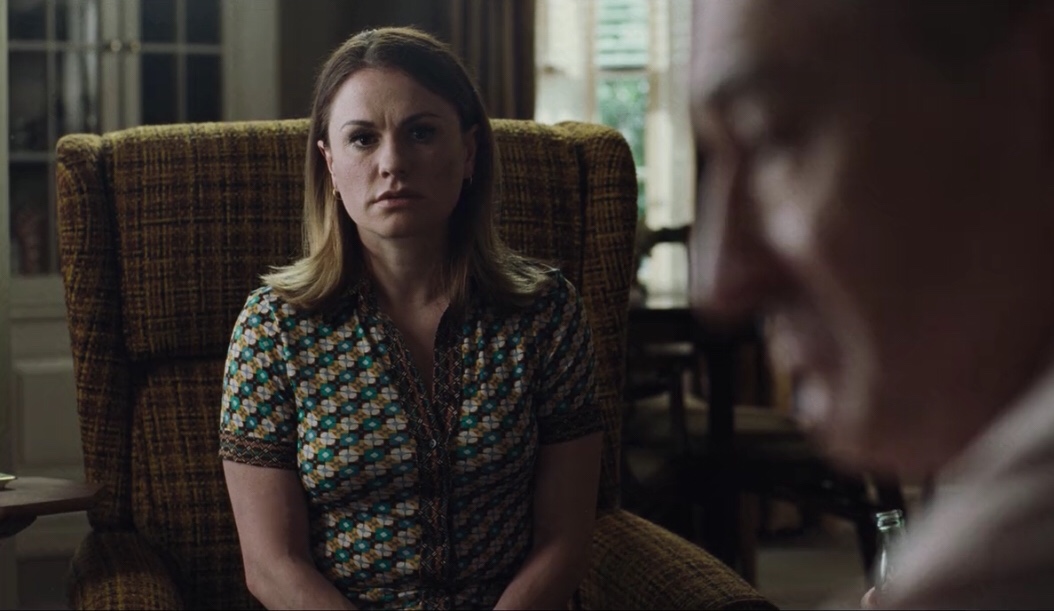 The True Blood star will be returning to her dramatic roots.

Ray Romano takes on a more gritty role than usual –  Bill Bufalino, the lawyer for the International Brotherhood of Teamsters union.

It's a marked difference to his famous Everybody Loves Raymond character. 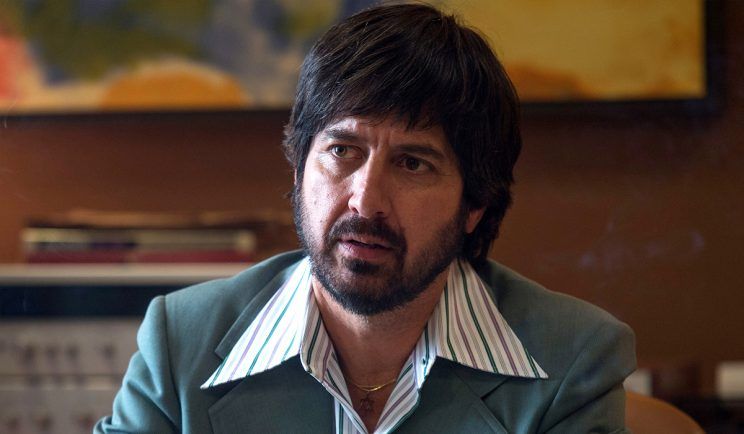