Home » TV » What was Chucky Thompson's cause of death?

What was Chucky Thompson's cause of death? ONE of the biggest Hip Hop producers in the world has died aged just 53.

Chucky Thompson was known for his work with Mary J Blige and the late Notorious B.I.G.

Who was Chucky Thompson?

He was known for being a member of Bad Boy Entertainment's "Hitmen" team of in-house producers during the 1990s.

This meant he worked with Bad Boy mogul Sean Combs AKA Puff Daddy on material for artists like The Notorious B.I.G. and Faith Evans.

What was Chucky Thompson's cause of death?

Chucky died on August 9, 2021, although his cause of death is yet to be revealed.

His publicist told Tamar Juda told Billboard: ""It is with a very heavy heart that I can confirm the passing of Chucky Thompson.

"To anyone in his orbit, you know how generous he was with his energy, creativity and love. Both the music industry and the world has lost a titan." 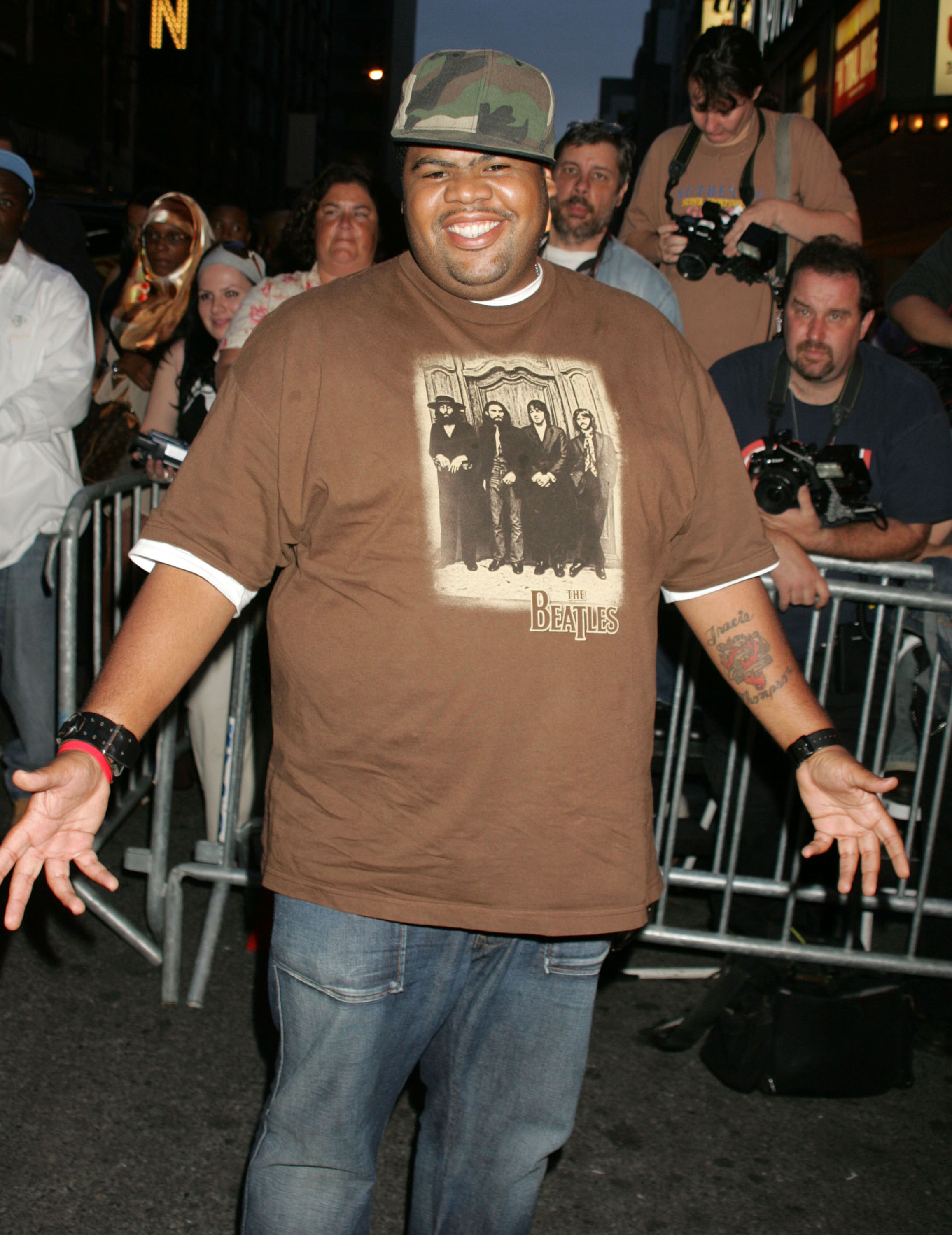 What tributes have been made for Chucky?

Posting a picture of him with his late friend he wrote: “There is nothing I can write that will take away this pain.

“I have to say RIP to my mentor, my big brother, the man who changed my life forever. You were the kindest person the world has ever seen. You were the most gifted musician I have ever been around. You treated me like family from day one.

"You made a point to the labels that I had to fly to New York with you on every session. You put me in rooms with Biggie.