Home » TV » When does iCarly come out on Netflix?

When does iCarly come out on Netflix? ICARLY fans were thrilled to hear that their favourite show was making a comeback.

After many reboot rumors, the show was finally confirmed in December 2020 and now you can watch past episodes on Netflix. 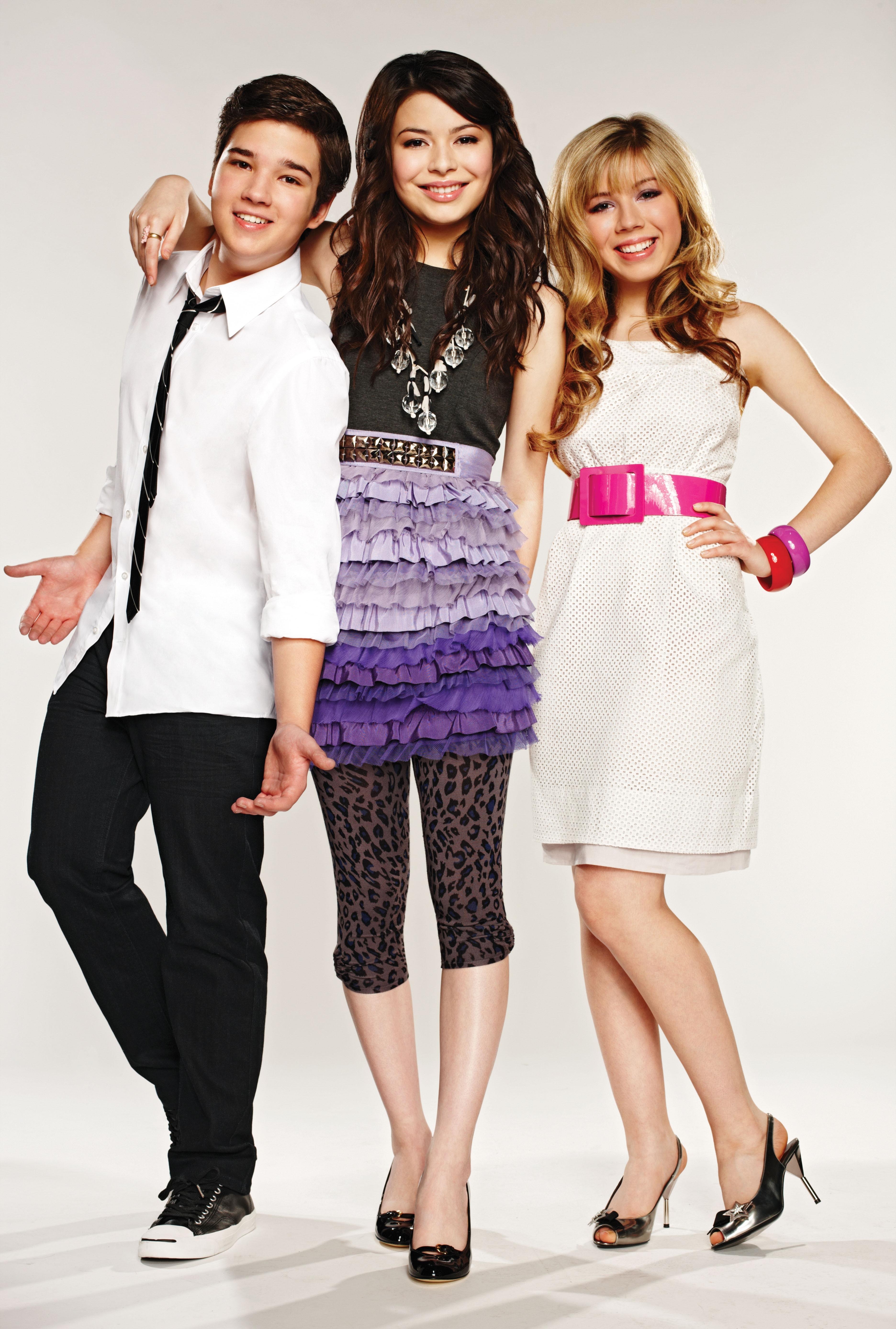 When does iCarly come out on Netflix?

Fans were thrilled when the revival of the Nickelodeon series iCarly was ordered for a reboot – although an air date is yet to be revealed.

The original iCarly ran from 2007-2012 on Nickelodeon for six seasons and 97 episodes.

During its run, the show proved to be incredibly popular and broke ratings records for Nickelodeon.

You can now watch seasons 1 and 2 on Netflix. 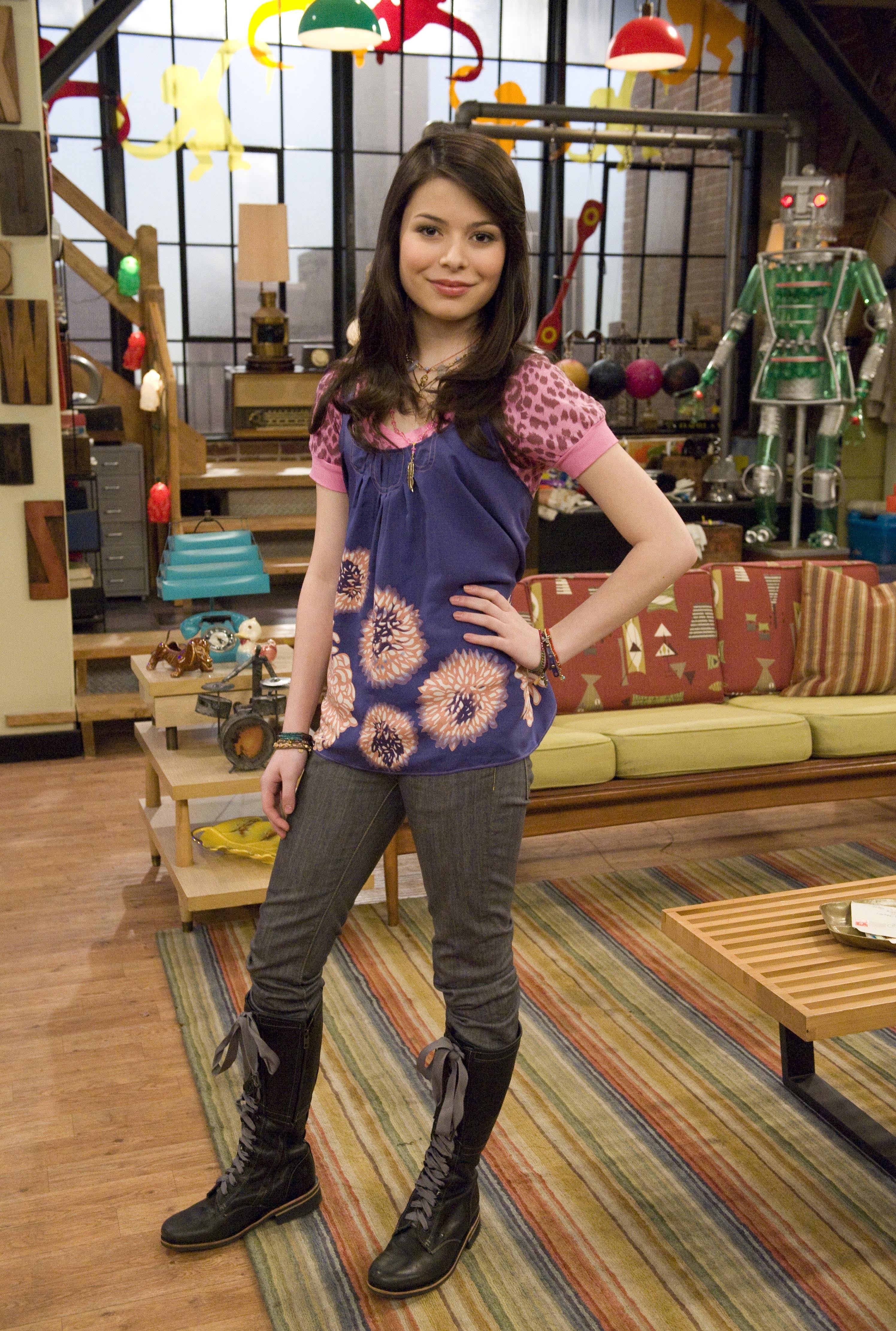 Who will be cast of iCarly reboot?

Unlike the reboot of Gossip Girl, iCarly WILL feature the orginal cast.

The show's stars Miranda Cosgrove, Jerry Trainor and Nathan Kress are all set to appear in the new version of the series.

The show followed group of best friends creating a webcast while grappling with everyday problems and adventures.

Additionally, producers Jay Kogen (Nickelodeon’s School of Rock, The Simpsons, Frasier) and Ali Schouten (Diary of a Future President, Champions, Merry Happy Whatever) have signed on to develop the series.

They also will executive produce and serve as co-showrunners. 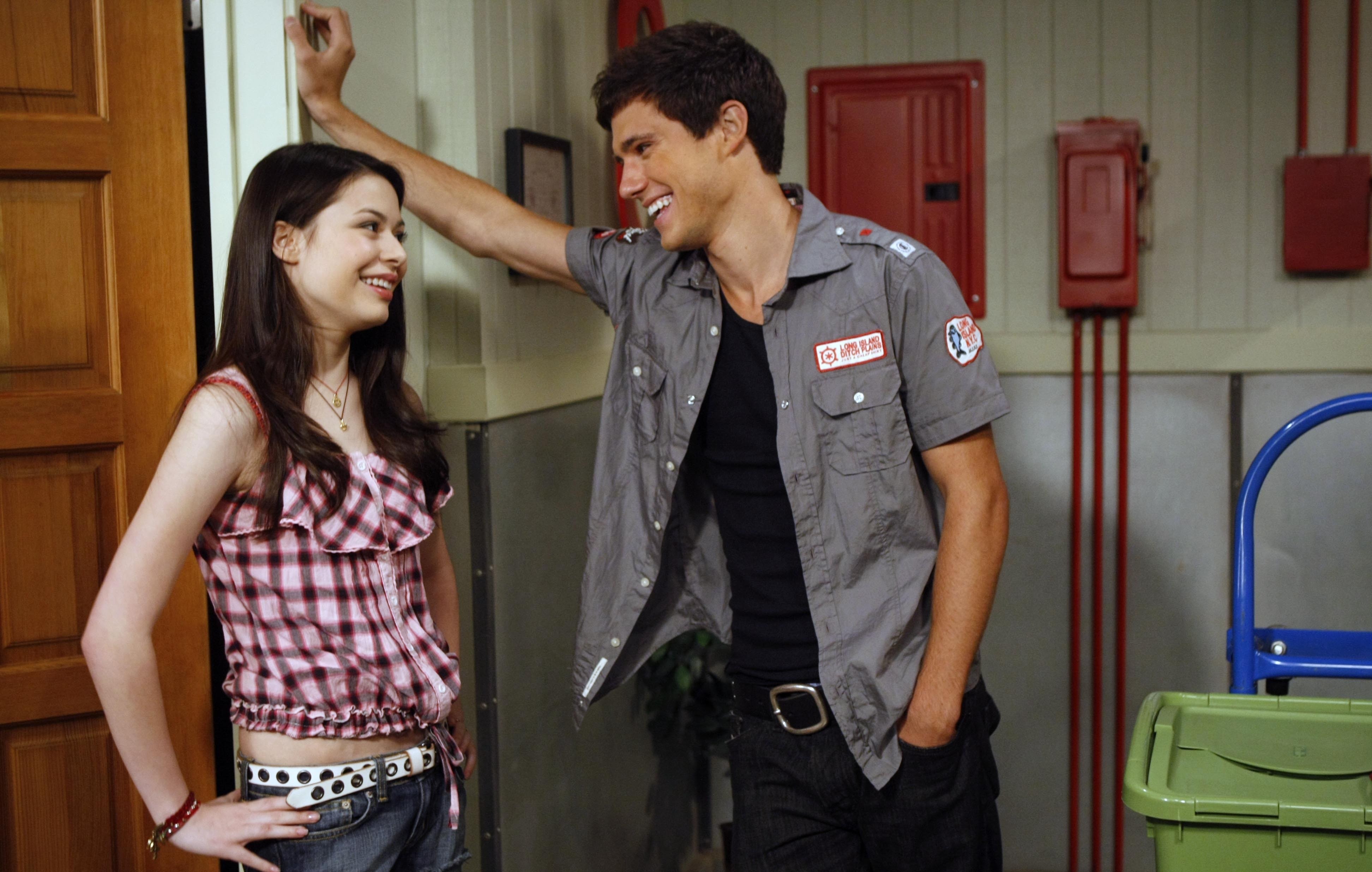 How can I watch iCarly?

As well as Netflix, you can watch old episodes of the show right now on CBS All Access.

The reboot will then be available to stream on the new Paramount Plus site.

This is the new name of CBS All Access, which rebranded in 2021.

This new streaming service will incorporate more content from MTV, BET and Nickelodeon.

It is being launched to try and compete with HBO Max, Netflix, Peacock, Disney+ and Hulu.

It's not yet known how UK fans will be able to watch the reboot but it is likely to be on NOW TV – but as soon as we know, you'll know.