When does the new season of NCIS start in 2019? Ziva returns [Video] 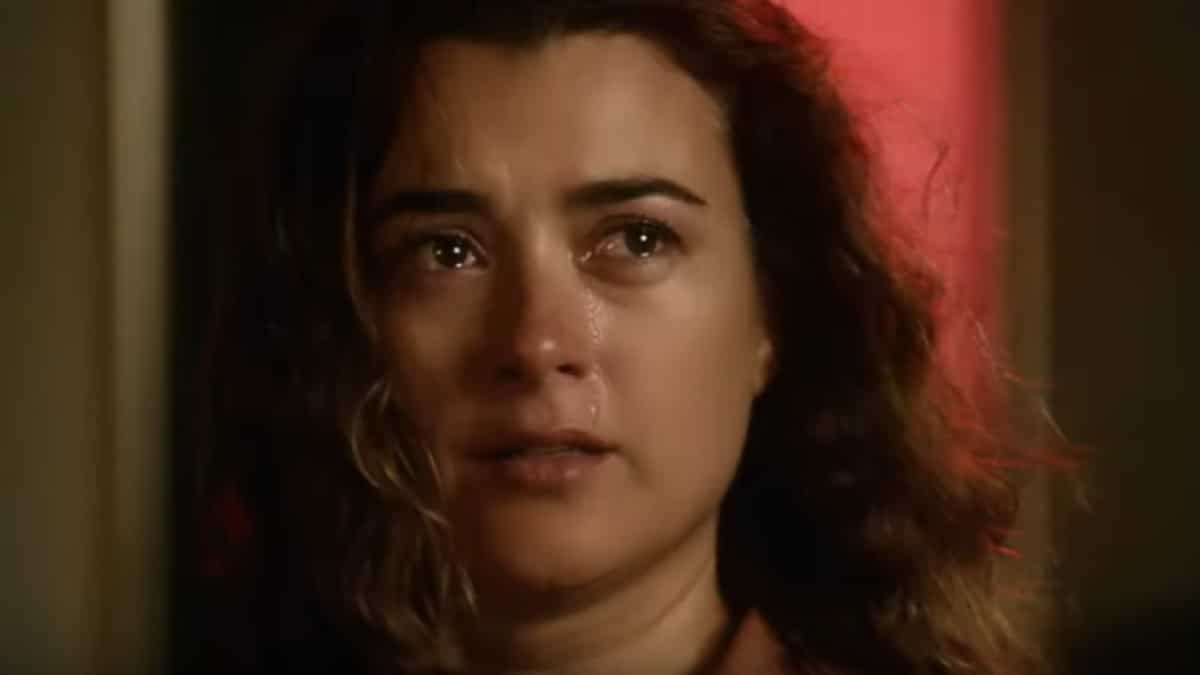 Fans are ready for when the new season of NCIS starts in 2019. The early promo has also been released by CBS and it seems to indicate that there is going to be a lot of action to kick off Season 17.

Last year’s season finale left fans with a lot of questions about the NCIS cast and what would be coming in future episodes. In the final moments, Ziva David appeared to Gibbs in the basement of his house.

Actress Cote de Pablo was missed by many fans and seeing Ziva back on the screen was an epic moment for the series. But it wasn’t made clear how she appeared to Gibbs (played by Mark Harmon). Did he imagine her?

A full sneak peek for the Season 17 premiere is shared below. Strap in folks, because this preview really ramps up the action and drama to get the new season started on the right footing.

When does the new season of NCIS start in 2019?

The brand new season of NCIS starts on Tuesday, September 24. Leading up to that night, CBS is reshowing the final two episodes from Season 16. Take the time to rewatch them before starting up Season 17.

On September 10, CBS is airing Lost Time, which has the team investigating the murder of a marine sergeant who had been hailed as a war hero. Gibbs meets with Dr. Grace Confalone (played by Laura San Giacomo) to try to find some advice.

Then, on September 17, the NCIS episode called Daughters will air on CBS. The focal point of this episode is the return of Fornell (Joe Spano) who needs help after his daughter (with Gibbs’ former wife) suffers an opiate overdose.

Don’t miss the season premiere when the new season of NCIS starts for fall 2019. Questions will finally be answered, but there could be some NCIS cast evolutions that viewers may have not seen coming. The return of Ziva David is at hand!