Home » TV » When is the Bachelor In Paradise finale? Here’s how many episodes are left

When is the Bachelor In Paradise finale? Here’s how many episodes are left 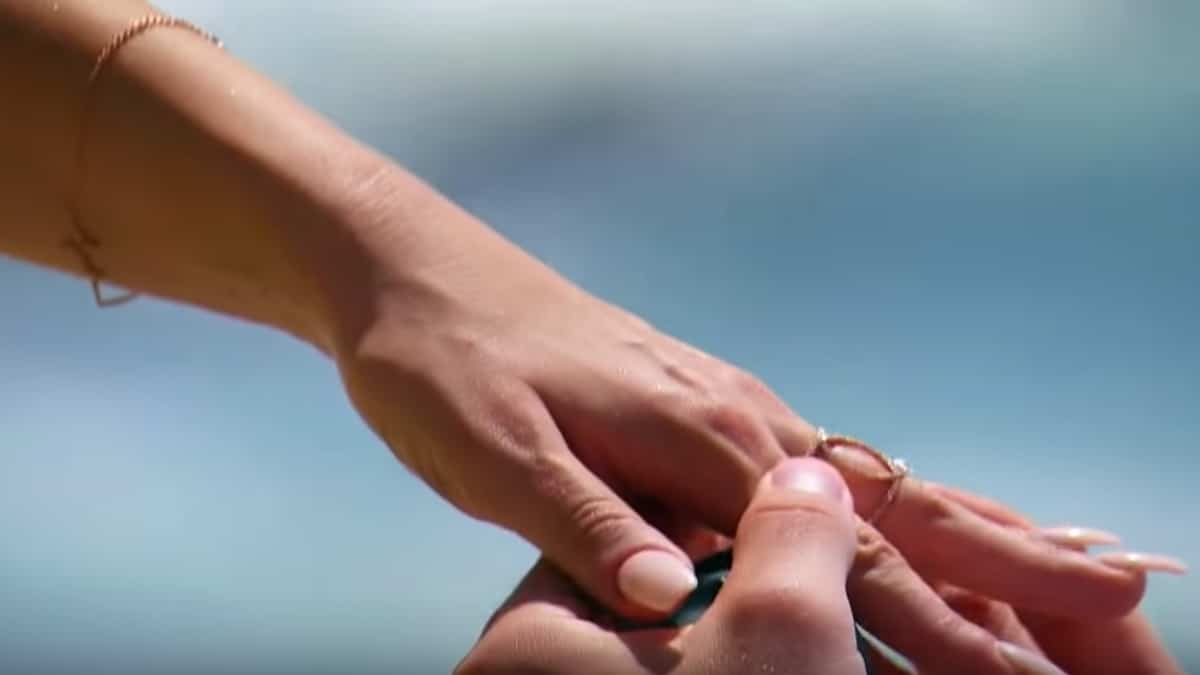 Bachelor In Paradise is quickly coming to an end and fans are curious as to who will end up getting engaged and who will leave paradise heartbroken. During last night’s episode, Chris Harrison revealed that everything will be concluded over the next two episodes, but given it was only a Monday, fans are asking when these two episodes will air.

The first of the two episodes will air tonight on ABC. The episode will run from 8/7c to 10/9c. Chris Harrison teased that questions would be answered, including who will be engaged and who would leave heartbroken. It sounds like tonight’s episode could include the overnight dates and some heartbreaking breakups.

The second episode of the two final episodes, which includes the reunion special, is currently set to air next Tuesday at 8/7c. Bachelor In Paradise won’t air Monday, September 16, because ABC is making room for the Dancing With The Stars premiere, which will run for two hours. One of the reasons why the last episode is now on Tuesday could have something to do with The Bachelorette programming being moved back in June.

As Monsters & Critics previously reported, The Bachelorette was moved from a Monday night timeslot over the summer to make room for the NBA finals. Because of this unplanned programming, the Bachelor In Paradise premiere was also moved a week. The original finale may have been scheduled for this week, but given the change in programming, fans will have to wait until next week to see how everything unfolded after the show wrapped.

As for the finale, there are still many couples left to choose from. While some of them will get engaged as per the previews, others will leave Mexico heartbroken.