When Will 'Teen Mom 2' Be On Netflix?

Netflix has been wading into the wild world of reality TV with successful original reality programming like The Circle and Love is Blind. Next up, the streaming service will capitalize on the popularity of unscripted TV by offering two past seasons of MTV’s Teen Mom 2, starting on Dec. 15. 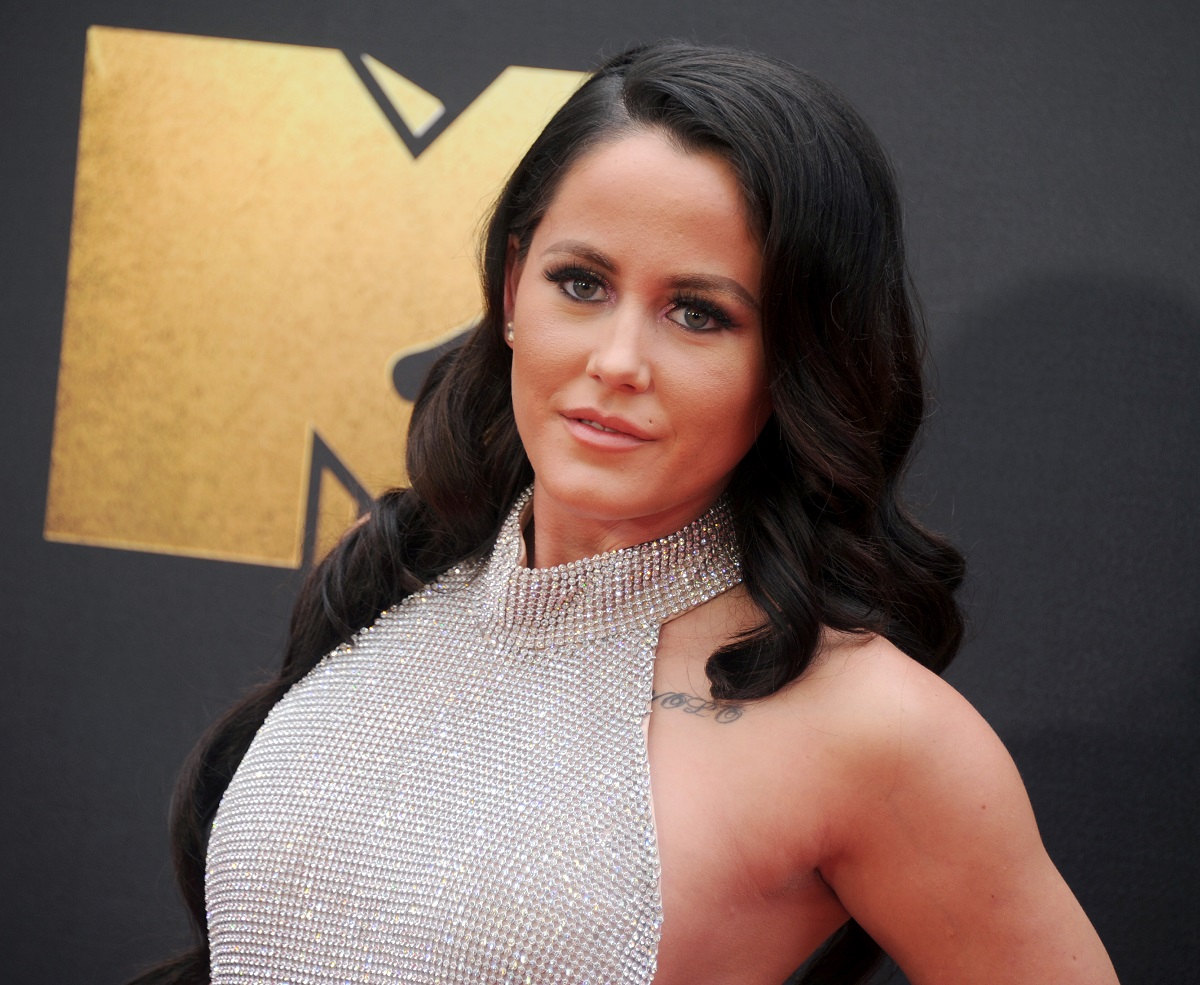 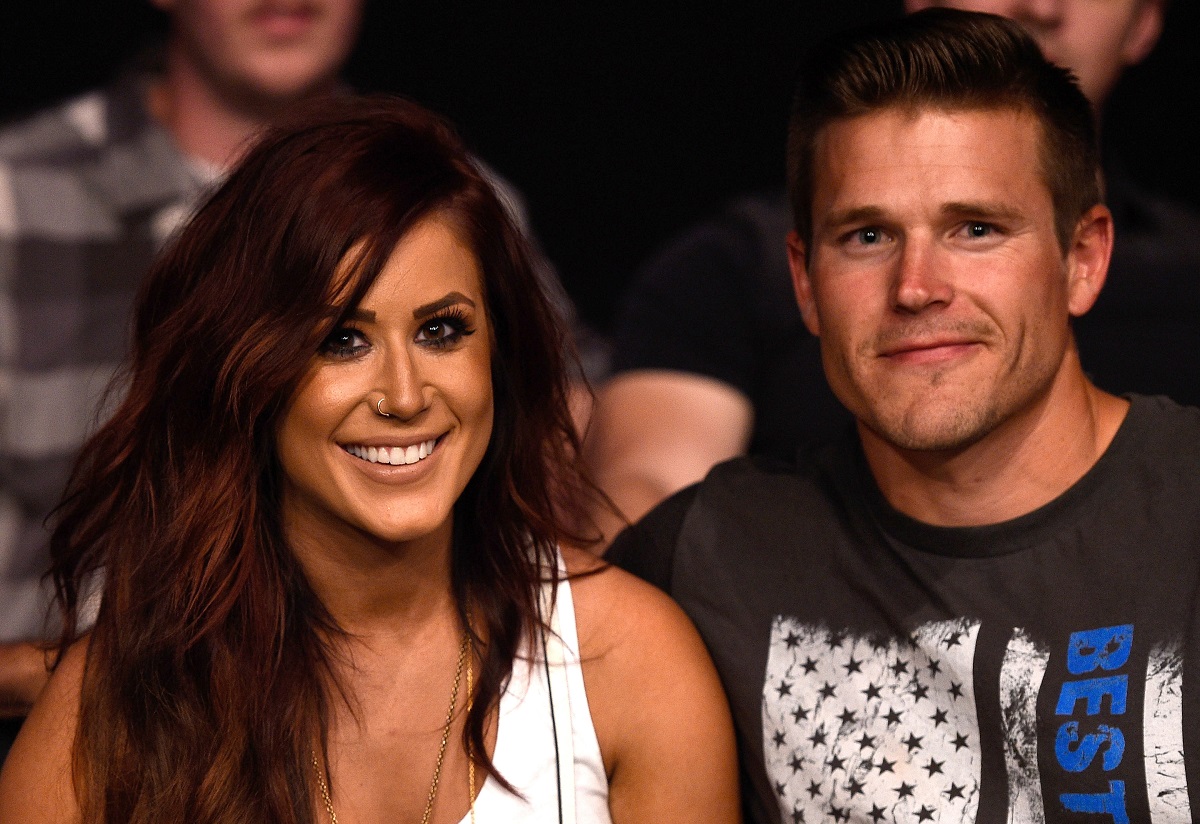 Messer wrestled with a rare diagnosis for one of her twin daughters, while Houska struggled in an on-again, off-again relationship with her daughter Aubrey’s dad, Adam Lind. Lowry moved in with her boyfriend, Jo Rivera, after her mother threw up her hands in light of her pregnancy. Evans signed custody of her son, Jace, over to her mom, with whom she had a tumultuous relationship. 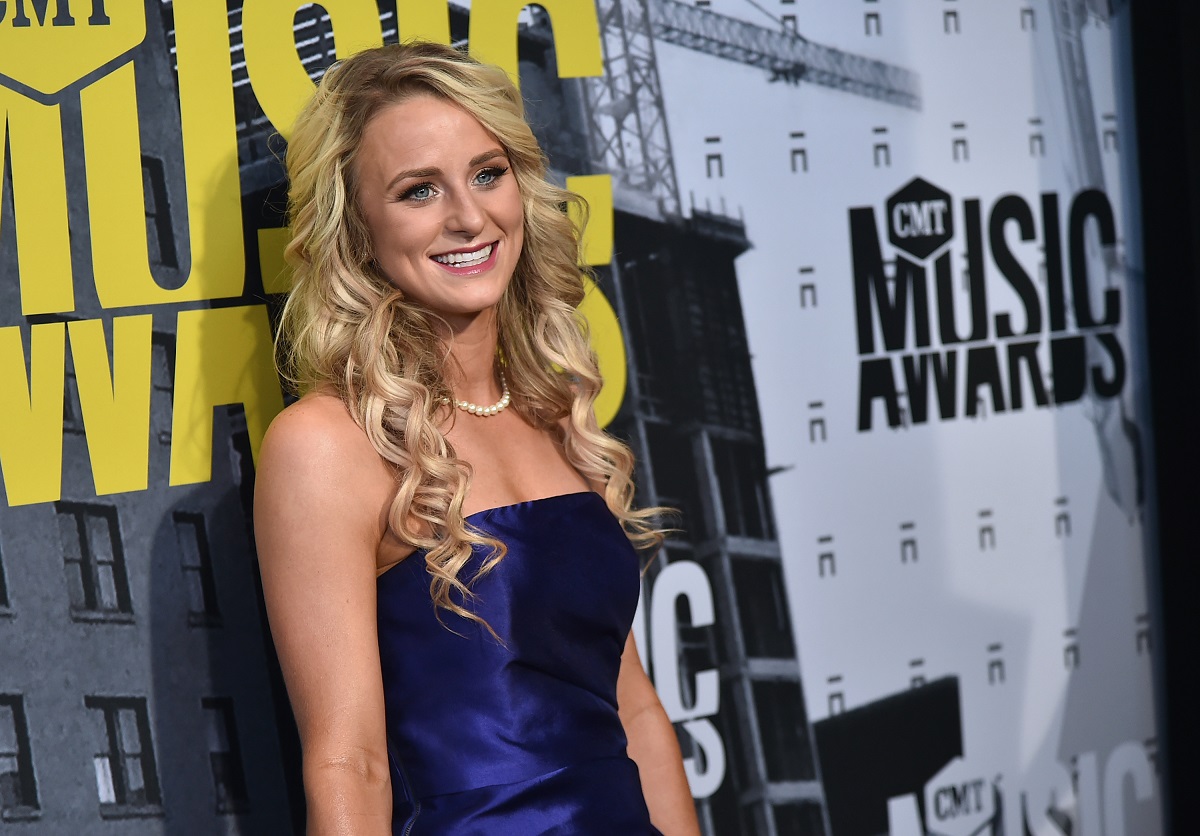 The world of MTV’s Teen Mom 2 has changed considerably since it first aired. Teen Mom was rebranded as Teen Mom OG, while Teen Mom 2 – now in its tenth season – has undergone significant casting changes.

Evans was fired from MTV in 2019 after ongoing problems with her husband, David Eason, continued to escalate. Meanwhile, Briana DeJesus from Teen Mom 3 and Jade Cline from Teen Mom: Young and Pregnant joined the cast to replace her.

Houska – now married to Cole DeBoer and expecting her fourth child – recently took to Instagram to announce that she was leaving the Teen Mom franchise after 10 seasons. Lowry, who hosts the weekly Coffee Convos podcast with Lindsie Chrisley (formerly of Chrisley Knows Best), and Messer, now a mom of three, are the only original cast members remaining. 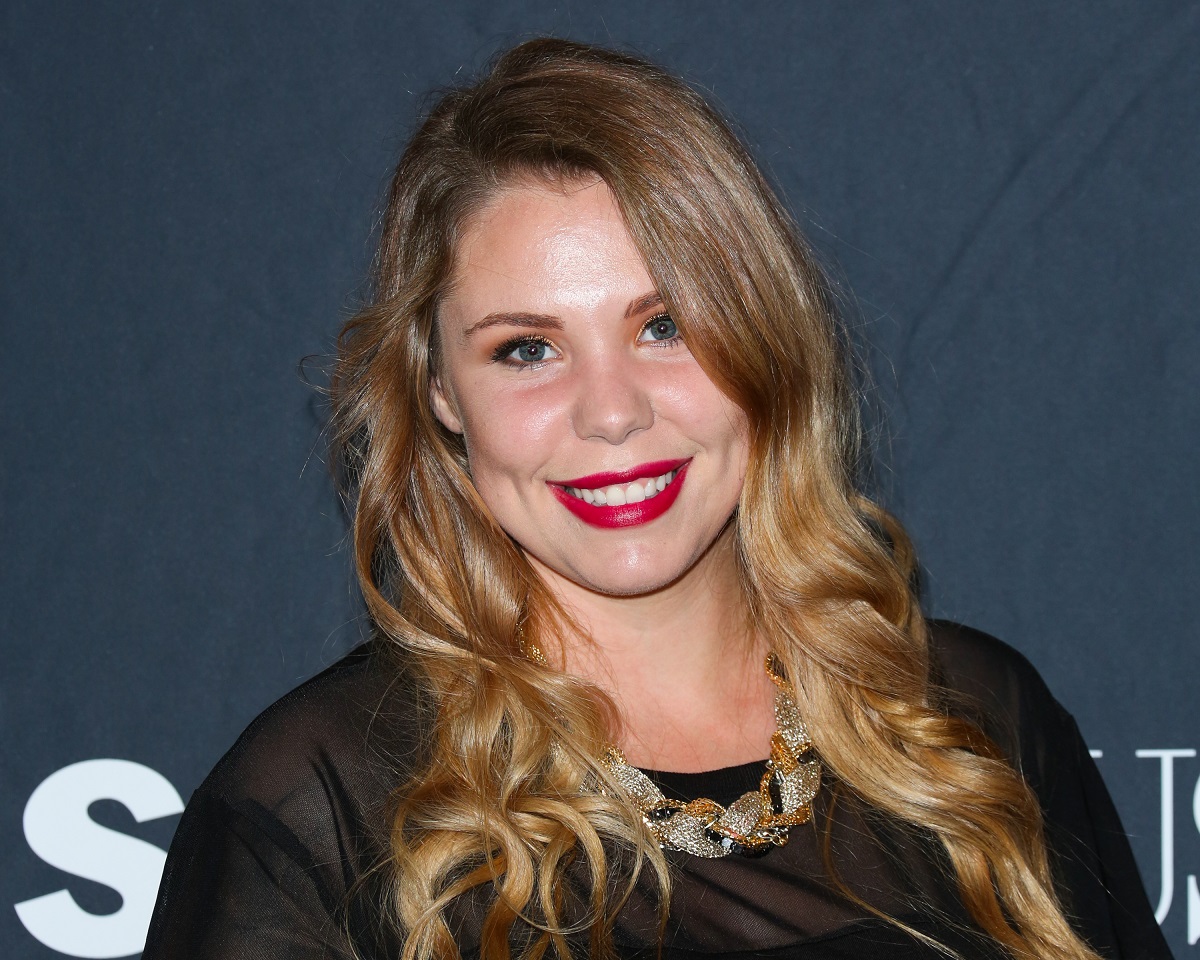 Teen Mom 2 isn’t the only MTV reality TV show that will be available for Netflix binge-watching this holiday season.

VH1’s Black Ink Crew New York seasons 1 and 2 are also coming to Netflix on Dec. 15, while fans of the BBC’s Repair Shop will get to see select seasons starting Dec. 1. Episodes of CBS’ Survivor from seasons 20 and 28 are already available for streaming, as are VH1’s America’s Next Top Model seasons 19 and 20.

It’s clear that Netflix is gauging viewers’ interest in reality TV programming. So if you’d like to see more, make sure to binge-watch your favorites to your heart’s delight.