Where is FBI: International filmed? FBI: INTERNATIONAL is the newest addition to the fast-paced FBI brand on CBS this Fall.

The pilot episode premiered September 28, 2021 and includes a crossover from its sister shows FBI and FBI: Most Wanted. 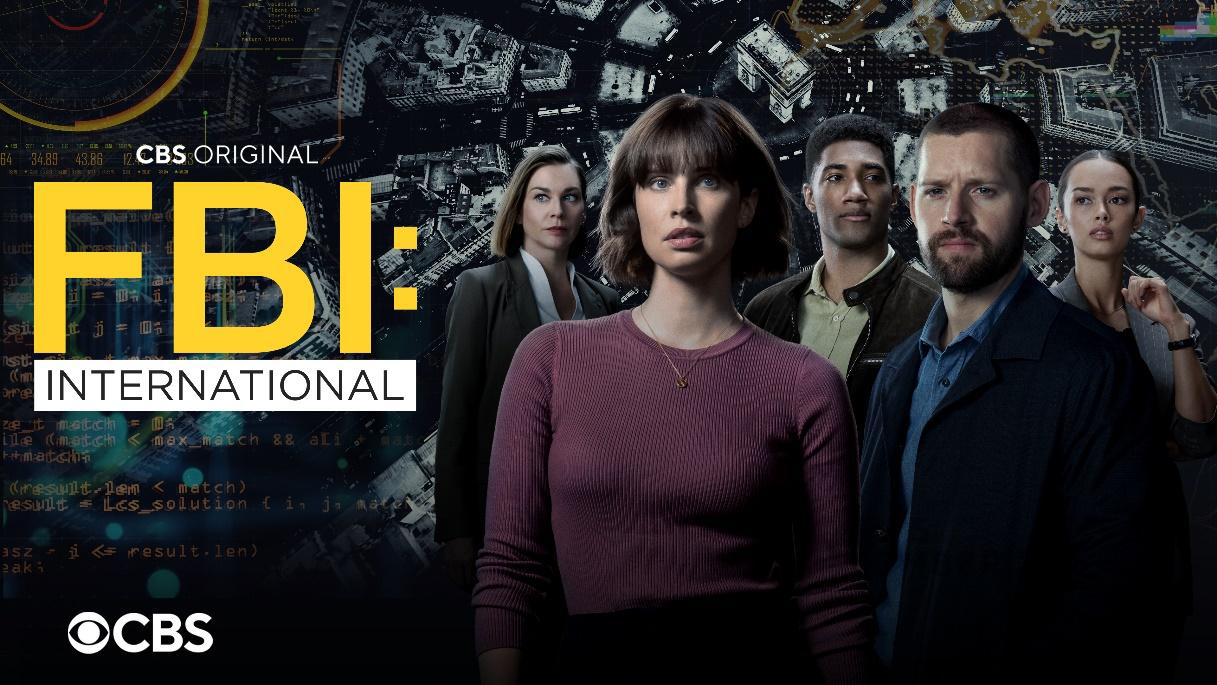 What is FBI: International?

The international drama crosses the globe to capture dangerous criminals, whereas FBI’s focal point is New York, and FBI: Most Wanted focuses on a national level.

It is no secret that crime series are capturing viewers attention, and CBS is living up to that need by adding FBI: International to its repertoire of investigative shows.

The characters in FBI: International will focus on protecting American citizens wherever they’re located in the world. This show reflects the perseverance of a team to protect the U.S. and depicts law enforcement overseas. 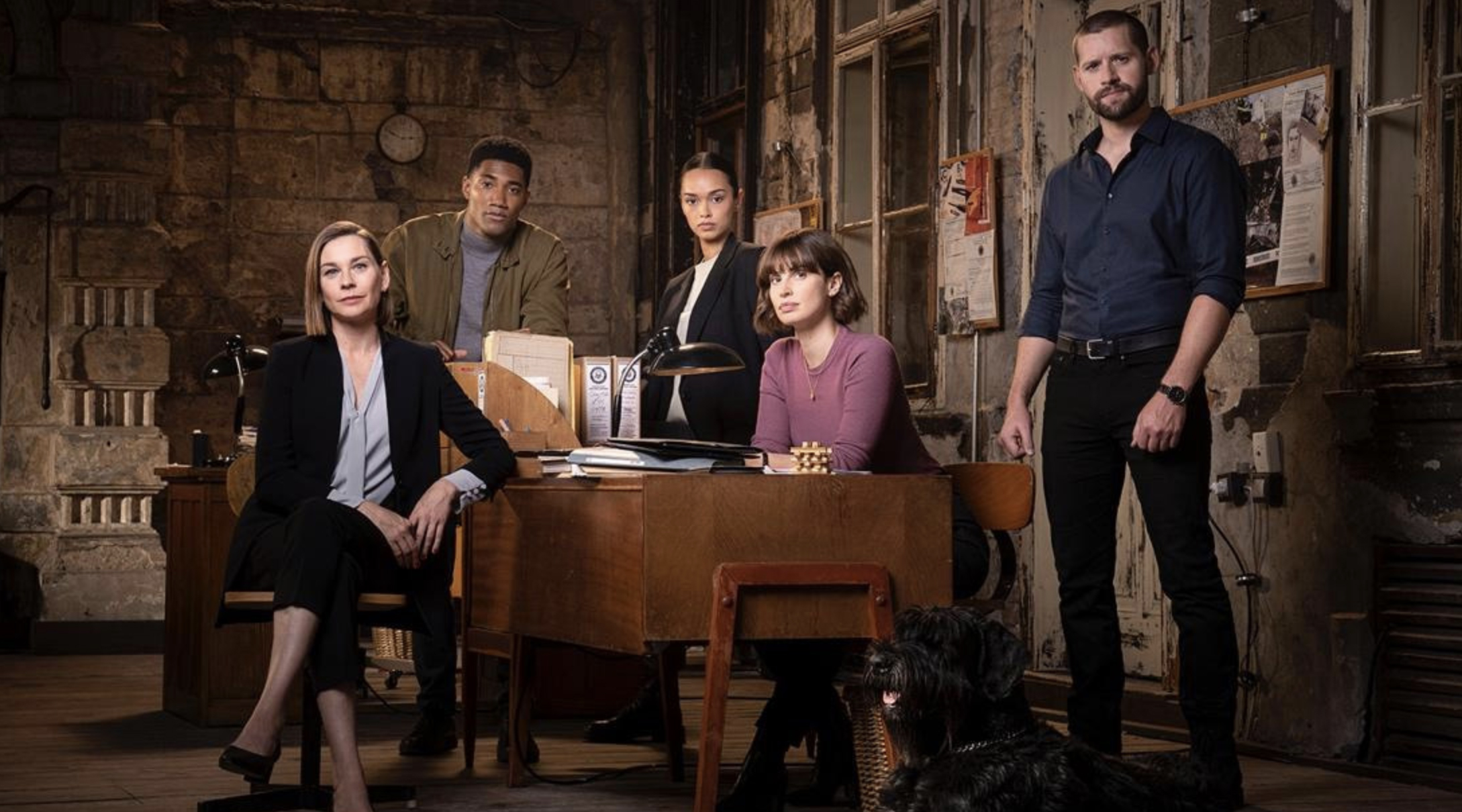 Who stars in the show?

Where is FBI: International being filmed?

FBI: International is being filmed in Budapest, Hungary where the majority of the show is set, to add an authenticity for viewers.

Although season 1 was filmed in Budapest, there is speculation that future seasons may be filmed elsewhere in the world.

The showrunner Derek Haas said there are 93 real-world FBI embassies and offices around the world, further creating the question of where the show might be filmed next.

Where can you watch FBI: International?

Viewers can watch FBI: International Tuesdays at 9pm ET on CBS between its sister shows FBI and FBI: Most Wanted.

You can also stream the show on Amazon Instant Video, Vudo, iTunes, and Google Play.