Home » TV » Where is Worthy Farm, who are Michael and Emily Eavis and where will Glastonbury Festival be held in 2019?

Where is Worthy Farm, who are Michael and Emily Eavis and where will Glastonbury Festival be held in 2019?

GLASTONBURY this year will see the likes of The Killers, Janet Jackson, Stormzy and, Kyle Minogue putting on a show for the huge crowds.

And with the festival kicking off in just a few days, here's all you need to know about Britain's biggest music festival. 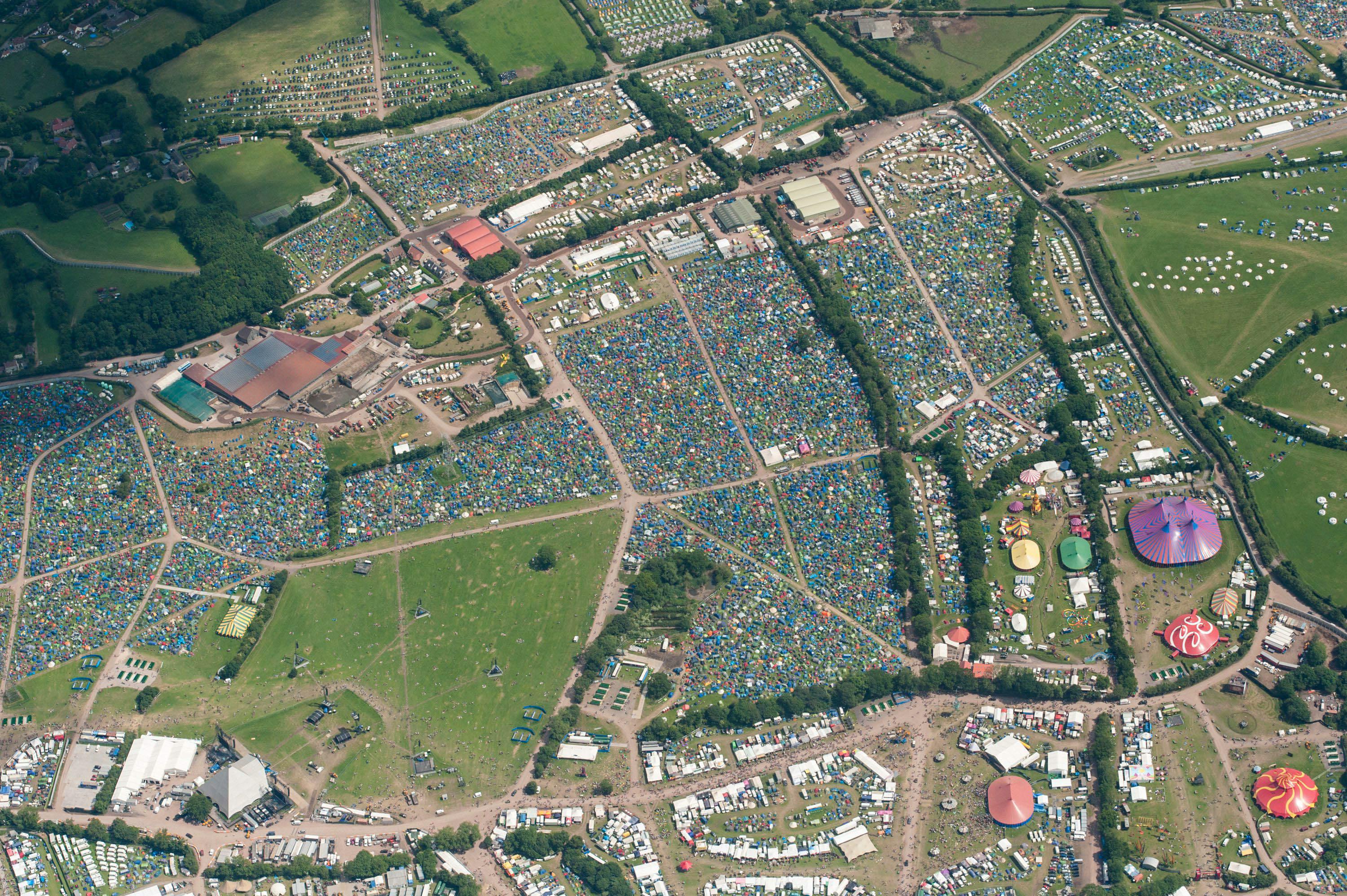 Where is Worthy Farm?

Located in the village of Pilton, Somerset, Worthy Farm is the birthplace of the nation's most famous festival. The festival is named after the quirky town of Glastonbury, which is the closest big settlement and 20 minutes' drive from the farm itself.

Glastonbury town is known for its hippy and bohemian vibe, and is the home of a spiritual "new age" community.

But the locals have always had mixed feelings about the festival, which is as lucrative as it is inconvenient for locals with spare rooms and parking spaces to rent out.

Who are Michael and Emily Eavis?

Michael Eavis, the 83-year-old founder of Glastonbury Festival, is the owner of Worthy Farm.

These days, his youngest child Emily, 40, really runs the event as the festival organiser and oversees the lineup of music's top names.

The pair are both very political, with lefty activist Michael responsible for inviting Labour leader Jeremy Corbyn to speak at the festival.

Michael is a devout Corbyn supporter and stood as Labour candidate for parliament in the constituency of Wells in the 1997 General Election.

Speaking before this year's event she blasted the music industry for being male-dominated.

She told BBC Radio 4's Desert Island Discs: "“The live music world has been so male-dominated.

“I go to meetings with just tables of men. Some were great, and some just refuse to accept that they had to deal with me.” 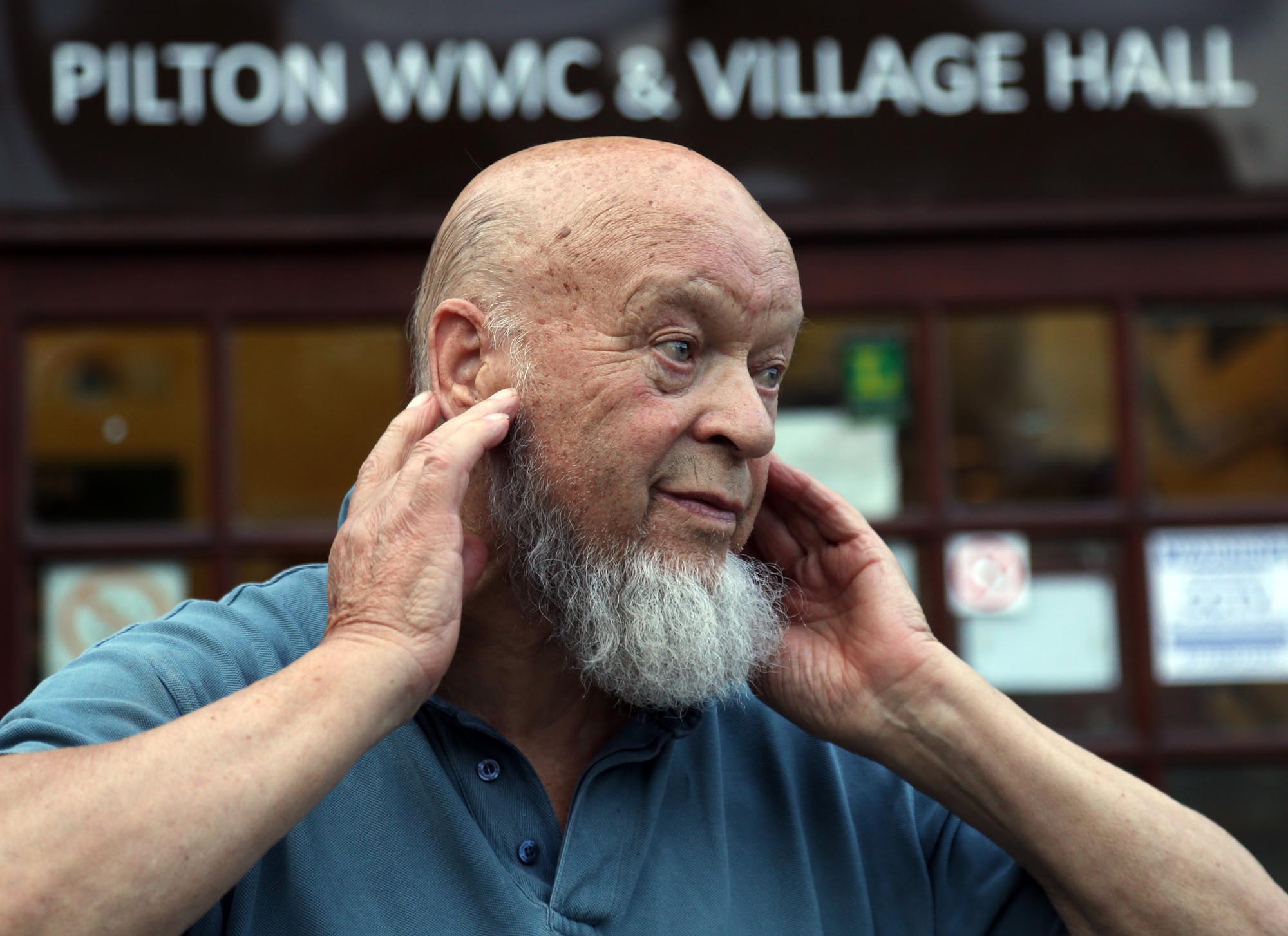 Emily added the festival was working towards having a 50/50 gender split with the acts performing.

She said: “We are working toward 50/50. Some years it’s 60/40. It’s a challenge for us and we’ve really taken it on and I’m always totally conscious everyday that the gender balance should be right.

“Every day when I’m booking I’m thinking about that and cajoling stage bookers to be onboard with it. Some of them have been here a long time so it’s a little bit of hustle. But we’re getting there.” 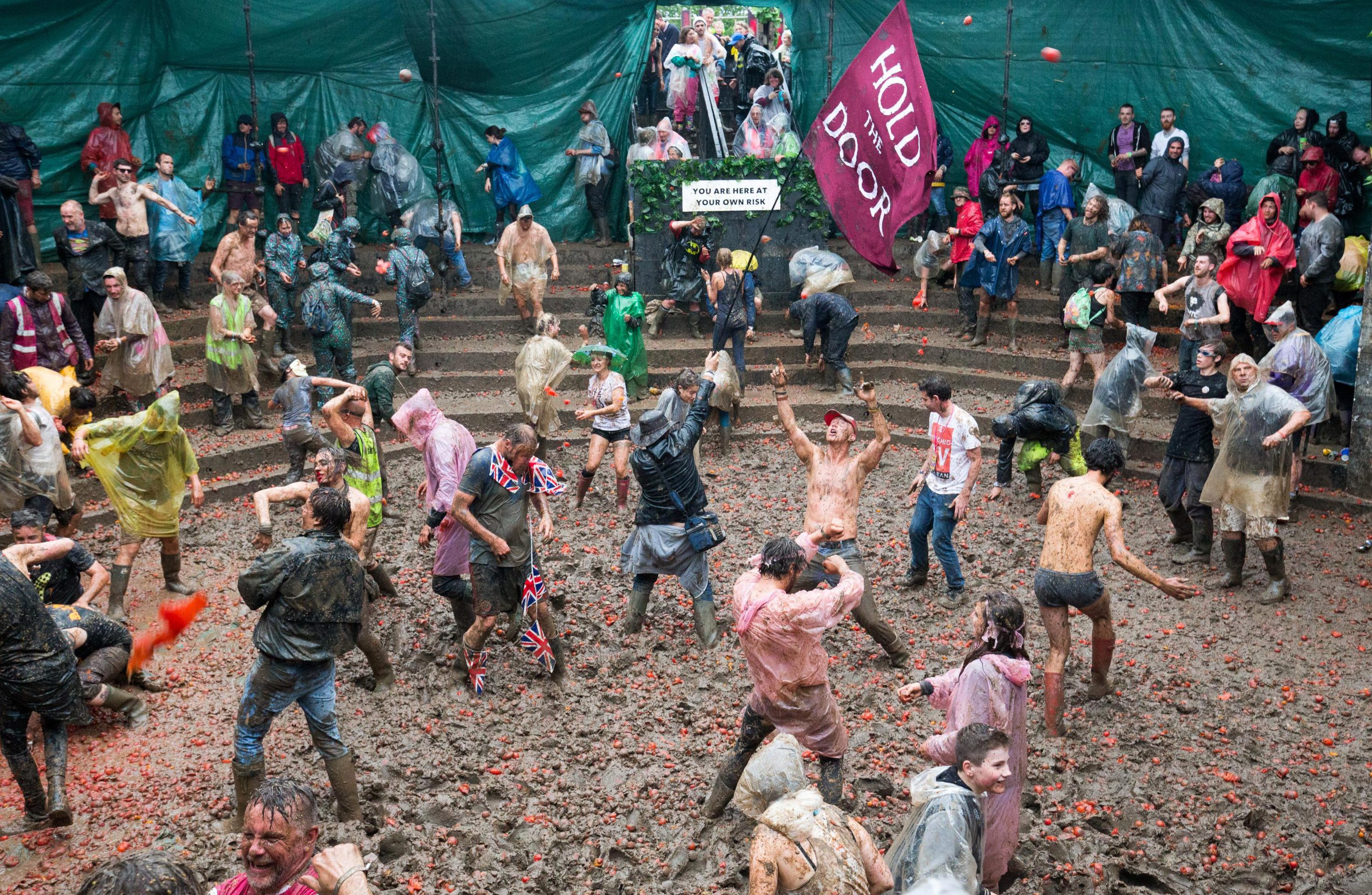 Why was Glastonbury Festival founded?

Michael Eavis inherited the farm from his dad in 1954, but it wasn't until 15 years later that he had the idea to host a festival.

In 1969, Michael was inspired by a Led Zeppelin performance at the Bath Festival of Blues, and hosted his own Pilton Pop Folk & Blues Festival one year later.

The following year, the festival morphed into Glastonbury Fair, which eventually evolved into the Glastonbury Festival which so many people know and love today.

What started out as a small hippy gathering now attracts around 175,000 revellers each year.

Today, Glastonbury is a huge contributor to the local economy, and much of the festival's profit is donated to charities.