Which Shows Are Canceled or Renewed for 2021? See the List! Are your favorite TV shows canceled or renewed? It’s time to find out!

To say it’s been a roller-coaster year in television would be an understatement as the pandemic has forced networks and streaming services to adapt accordingly. With a less-than-normal TV schedule, delayed premieres and unexpected production shutdowns, it’s sometimes difficult to know what’s actually coming back (and what’s gone for good) at the five broadcast networks — ABC, CBS, The CW, Fox and NBC. Luckily, we’re here to help!

Like past years, guiding through the amount of TV news out there can be super overwhelming and it’s exactly why we’ve created the annual TV scorecard as your ultimate one-stop shop for all the renewals and cancellations from the major broadcast networks. With a handful of shows ending their runs and others continuing on for at least a few more years, be in the know the moment news breaks.

As pickups and cancellations continue to roll out over the next several months, we’ll continue to update this master list. So bookmark this page and check back here often to learn the fate of your favorite shows! 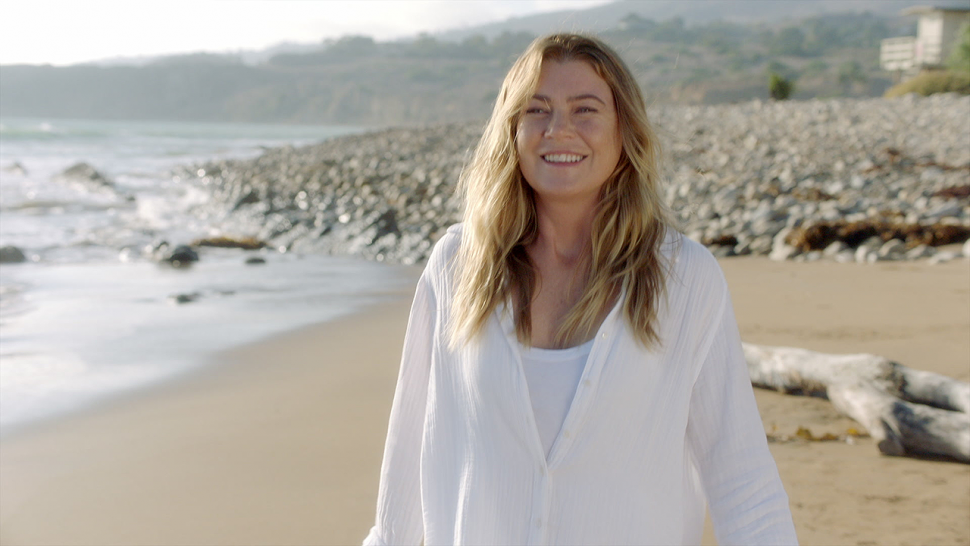 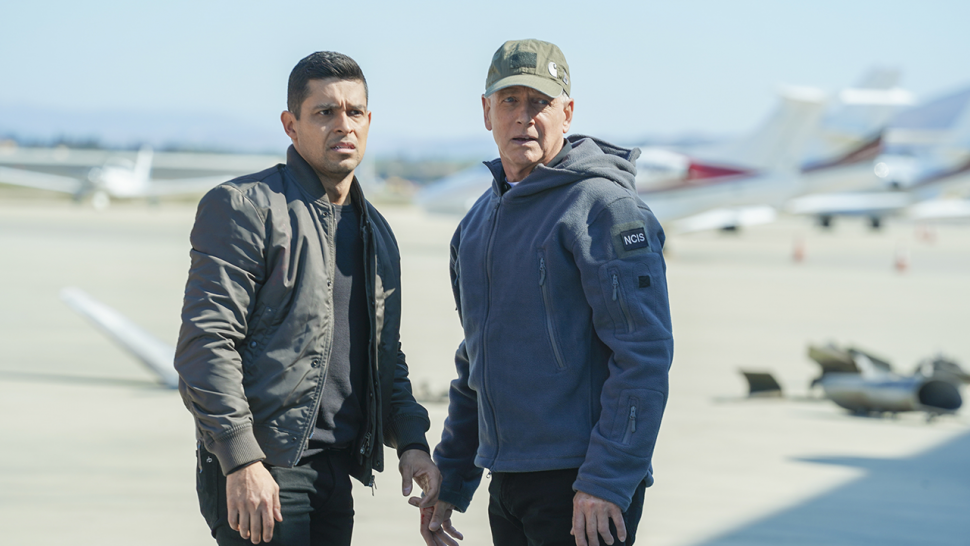 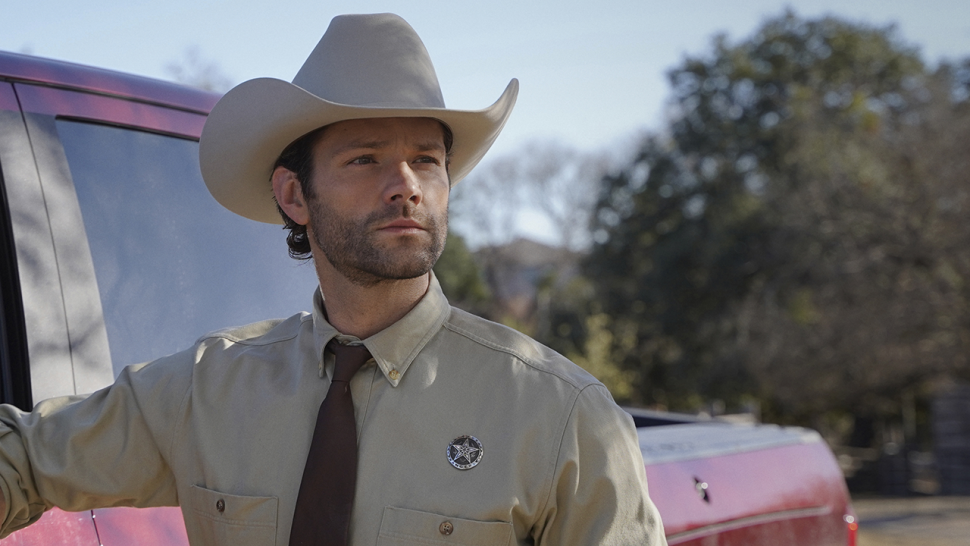 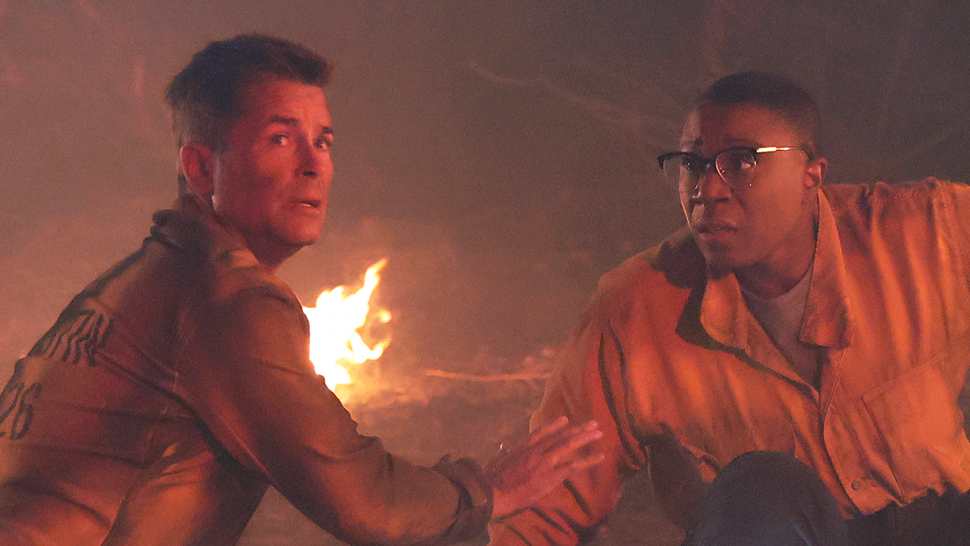 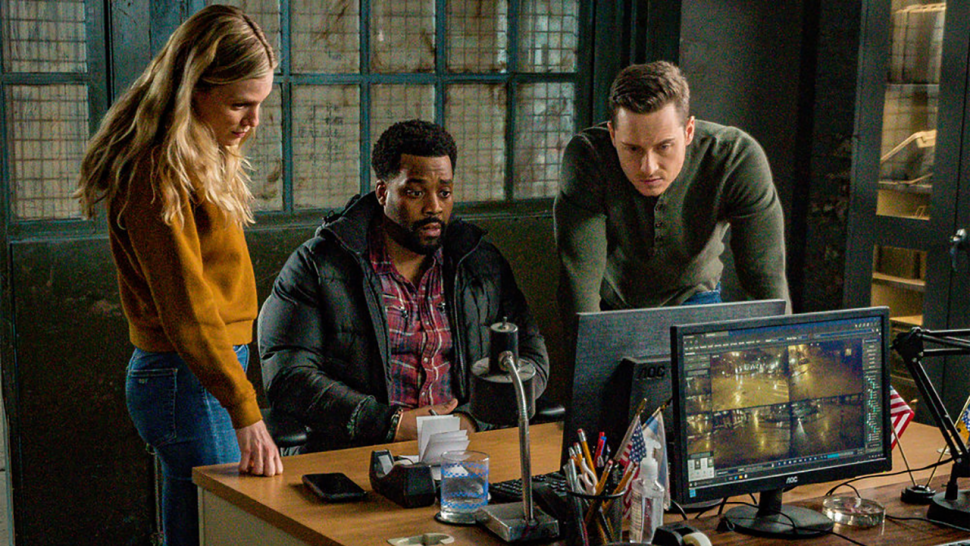