DANCING on Ice is back for 2020 with a new celeb on the judging panel.

Stage and screen star John Barrowman has replaced Jason Gardiner on the show for the new line-up. 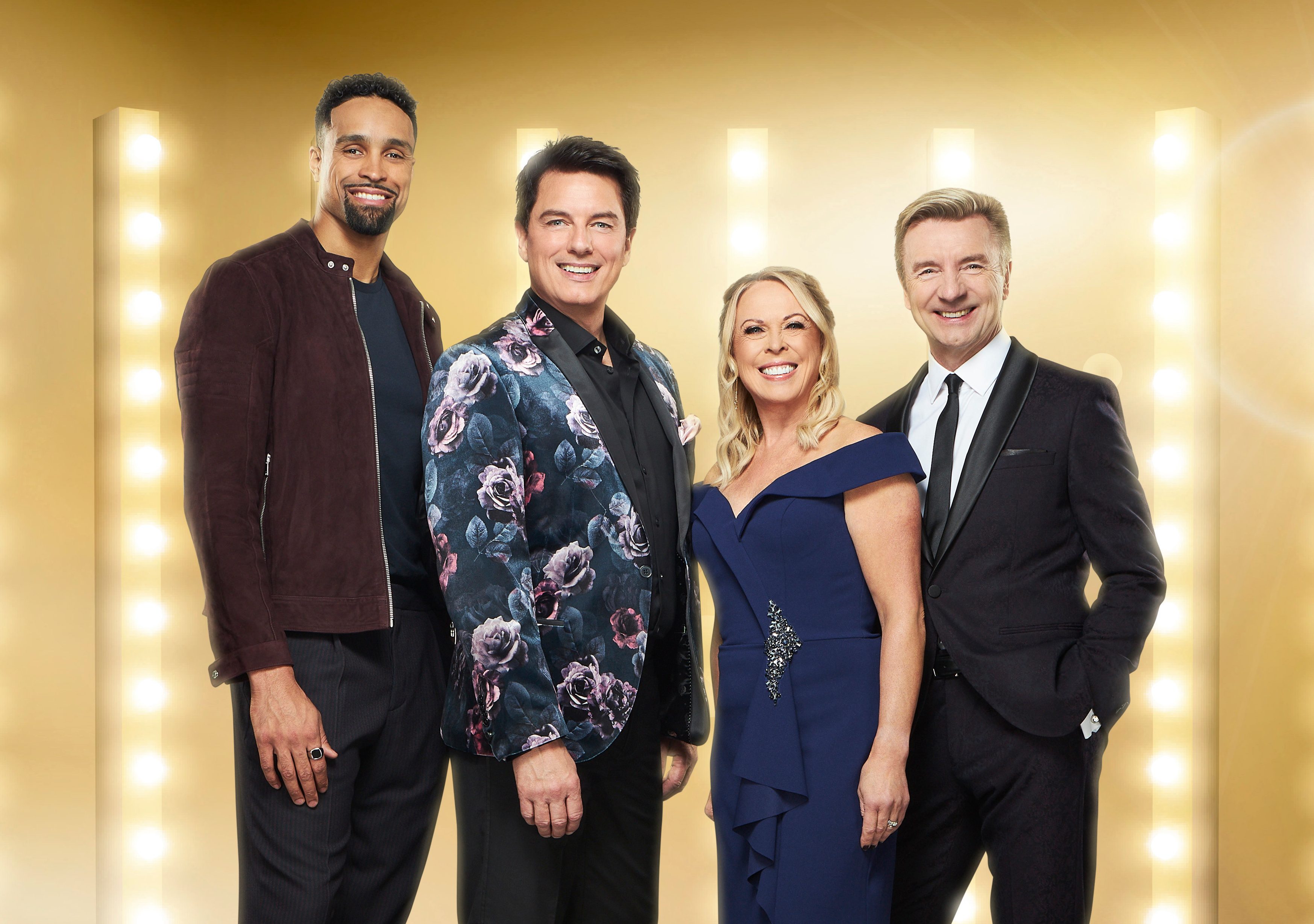 The ITV reality show is back on our screens with a slightly different line-up of judges.

Jason Gardiner has stepped down from his role, with former contestant actor John Barrowman taking his place. 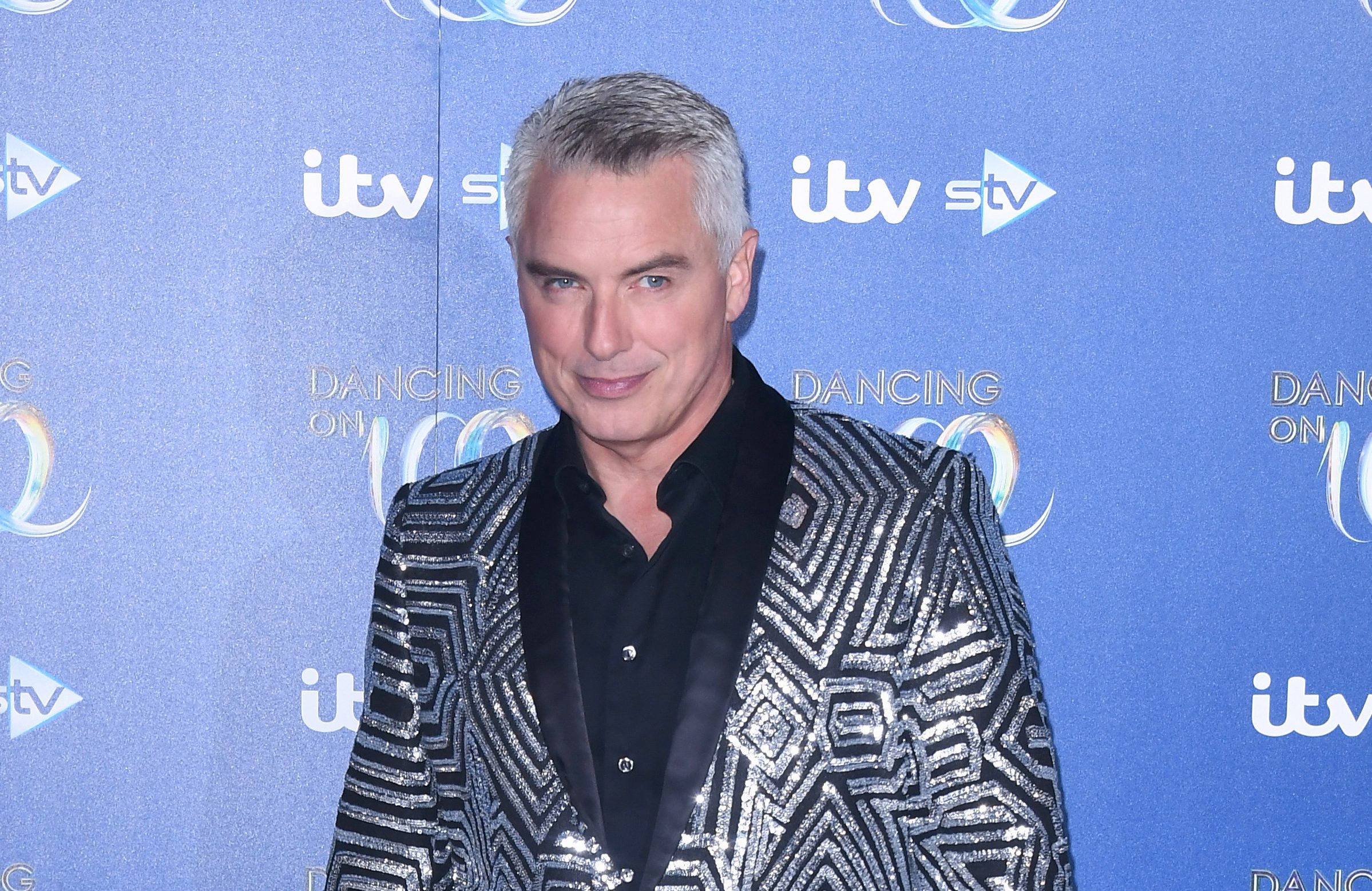 The former Dancing on Ice contestant finished fourth on the show back in 2006 and is returning as the new judge replacing Jason Gardiner.

52-year-old John is best known for his role as Captain Jack Harkness in Doctor Who spin off Torchwood and is a successful star of stage and screen appearing on Broadway and the West End.

He has played lead roles in musicals such as The Phantom of the Opera and Miss Saigon and has appeared in various movies including De-Lovely, The Producers and Zero Dark Gravity.

It won't be the first time John has been a judge on a talent show – he was also a judge on Andrew Lloyd Webber's How Do You Solve a Problem like Maria?, Any Dream Will Do and I'd Do Anything.

The TV star also appeared in the 2018 series of I'm a Celeb. 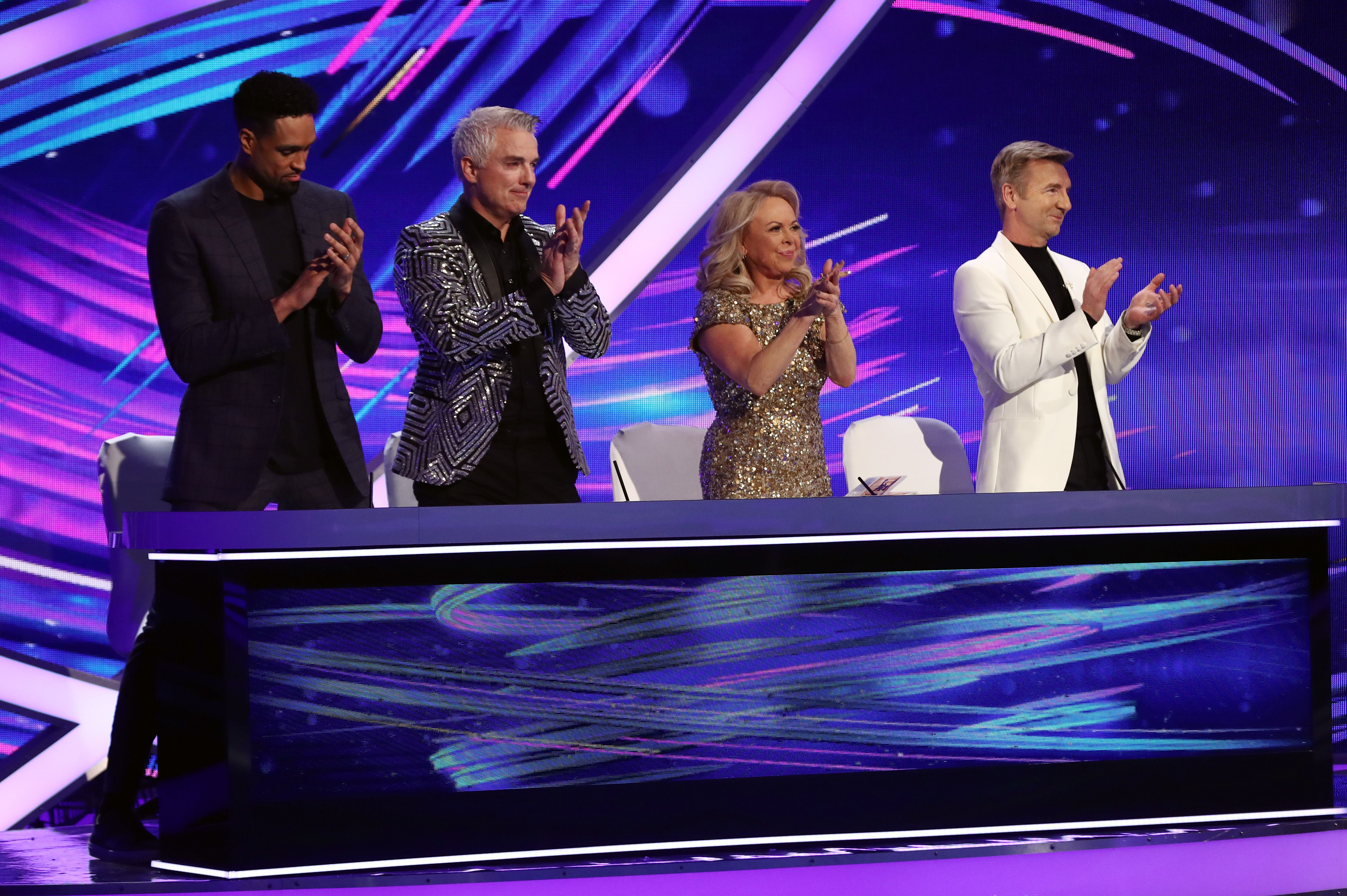 Barrowman was born on March 11, 1967 in Glasgow. The youngest of three children he lived in Scotland until he was eight before moving to the US in 1975.

John met his husband, architect Scott Gill during a show at the Chichester Film Festival in 1993 where Scott was in the audience.

The couple shared a civil partnership in 2006 and legally married in California in 2013.

In an Instagram post John shared: "I am so excited to be returning to the Dancing On Ice family.

“Unlike most I have been through the rigorous task of skating live as a contestant in the first series. This is a thrilling adventure for me and I hope to bring a fresh, fun and fabulous angle to the judging panel.” 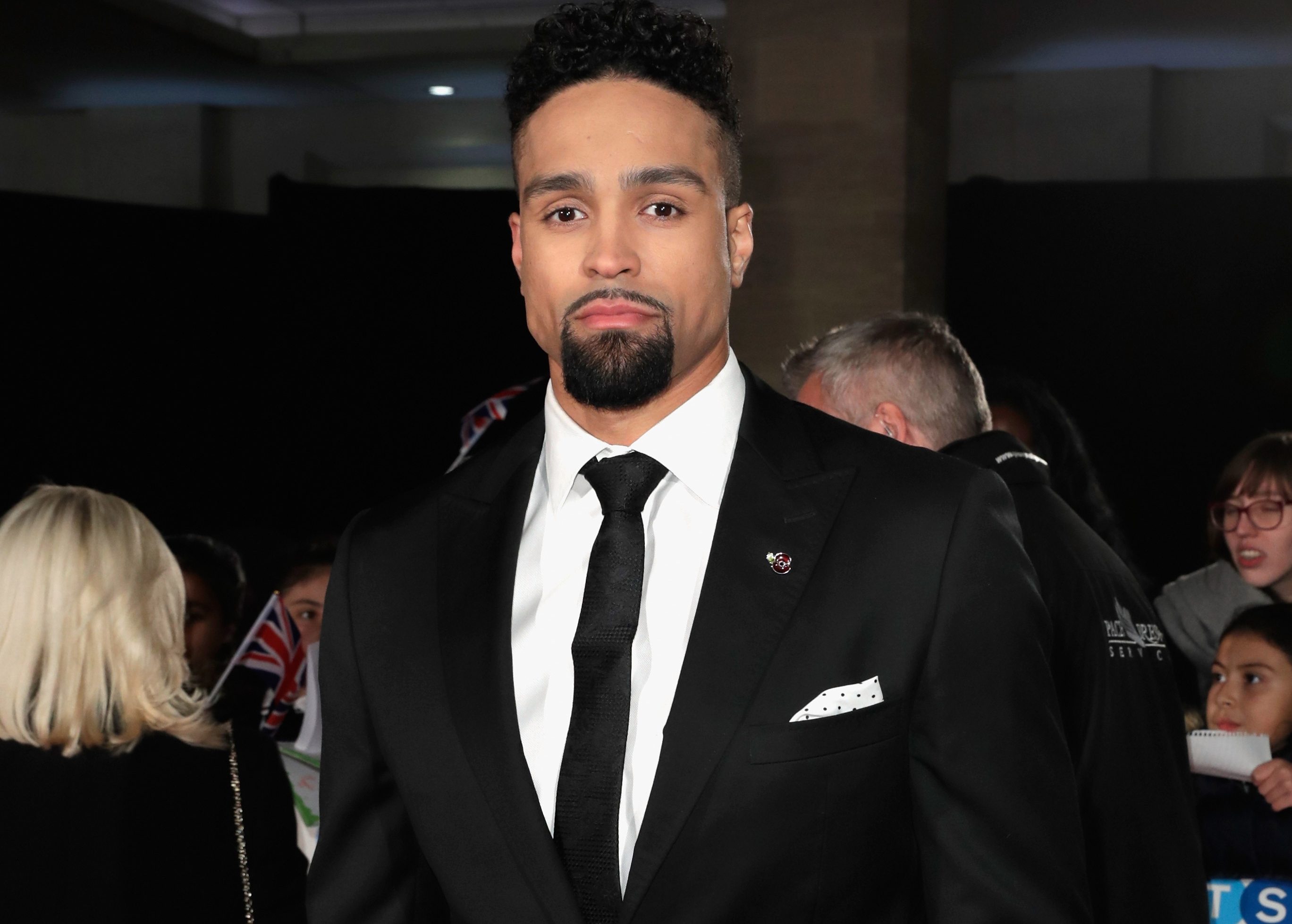 The 31-year-old street dancer and choreographer was born on October 4, 1988 and grew up in Essex with his younger brother Jordan and sister Talisa Banjo.

In 2007, Ashley and Jordan formed dance group Swift Moves with nine of their friends, before changing their name to Diversity.

They went on to beat Susan Boyle in the third series of Britain's Got Talent with what judge Amanda Holden called "genius" moves. 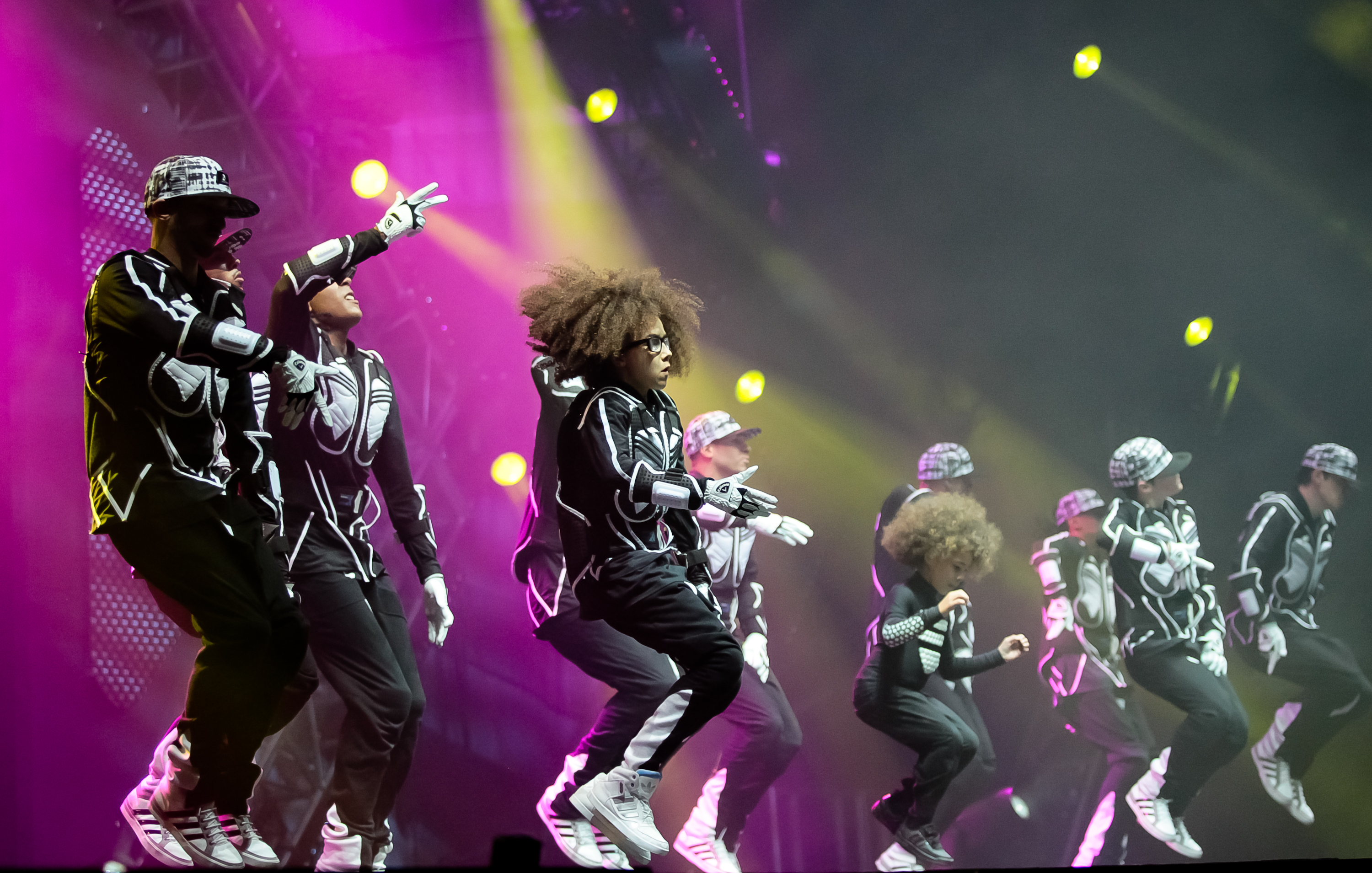 As winners of the competition, Diversity received £100,000 and performed for the Queen, then went on to perform sell-out arena tours.

Ashley isn't new to the judging game – before Dancing on Ice he was a judge on Sky One's dancing talent show Got to Dance. 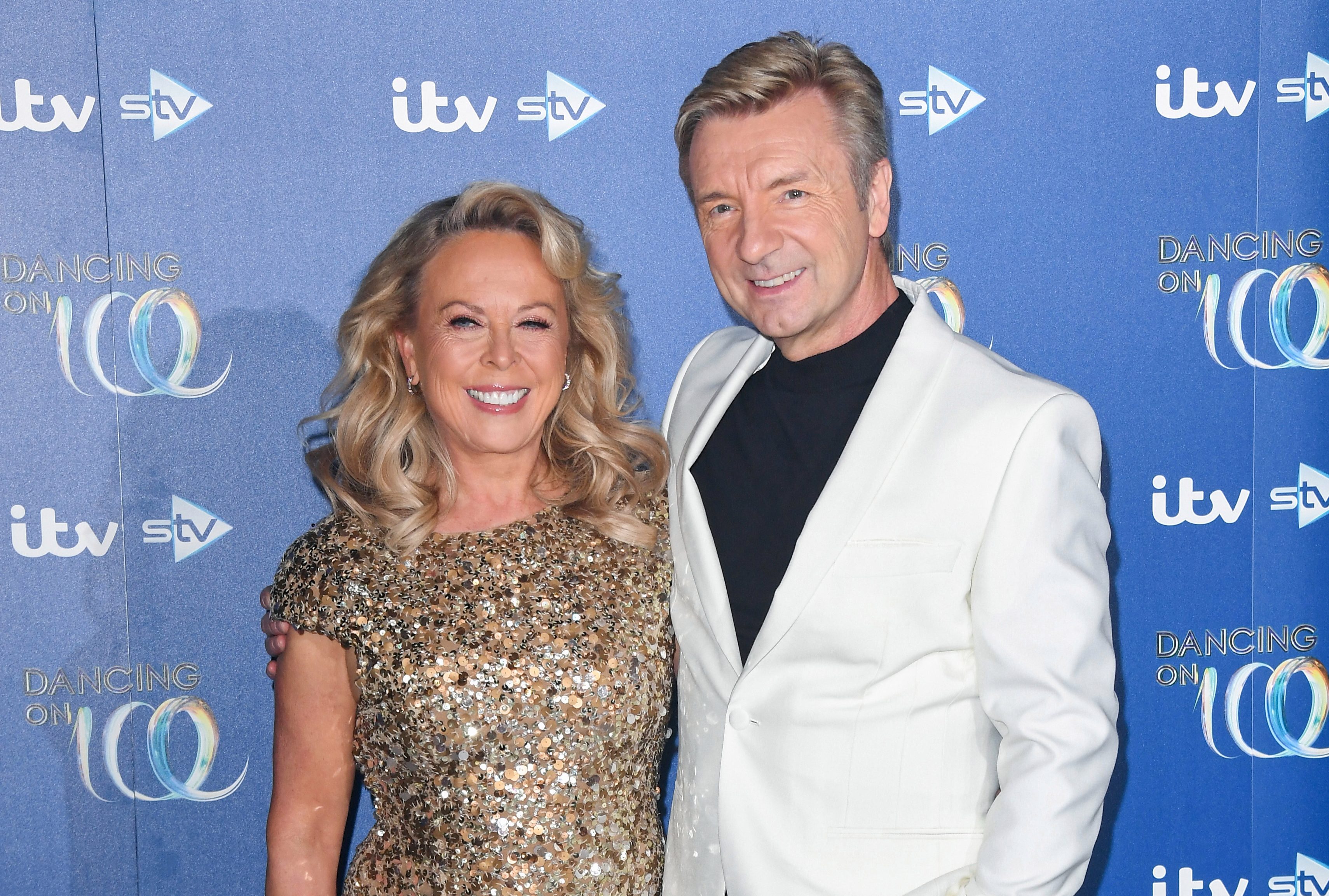 The 61-year-old former professional ice skater is a head judge on Dancing on Ice alongside former skating partner Jayne Torvill.

The pair are famous for winning a gold medal at the 1984 Winter Olympics, receiving 12 perfect 6.0 scores.

Christopher was born in Nottinghamshire on July 27, 1958 and began skating with Jayne as a teenager having taken to the ice six years previously.

From 1974 to 1980, Dean took a break from his ice skating career to become a police constable.

The Olympian was married to his first wife French-Canadian World ice skating dance champion Isabelle Duchesnay from 1991 to 1993.

In 1994 he married American skater Jill Trenary and the pair share two sons, Jack Robert and Sam Colin, but separated in 2010. 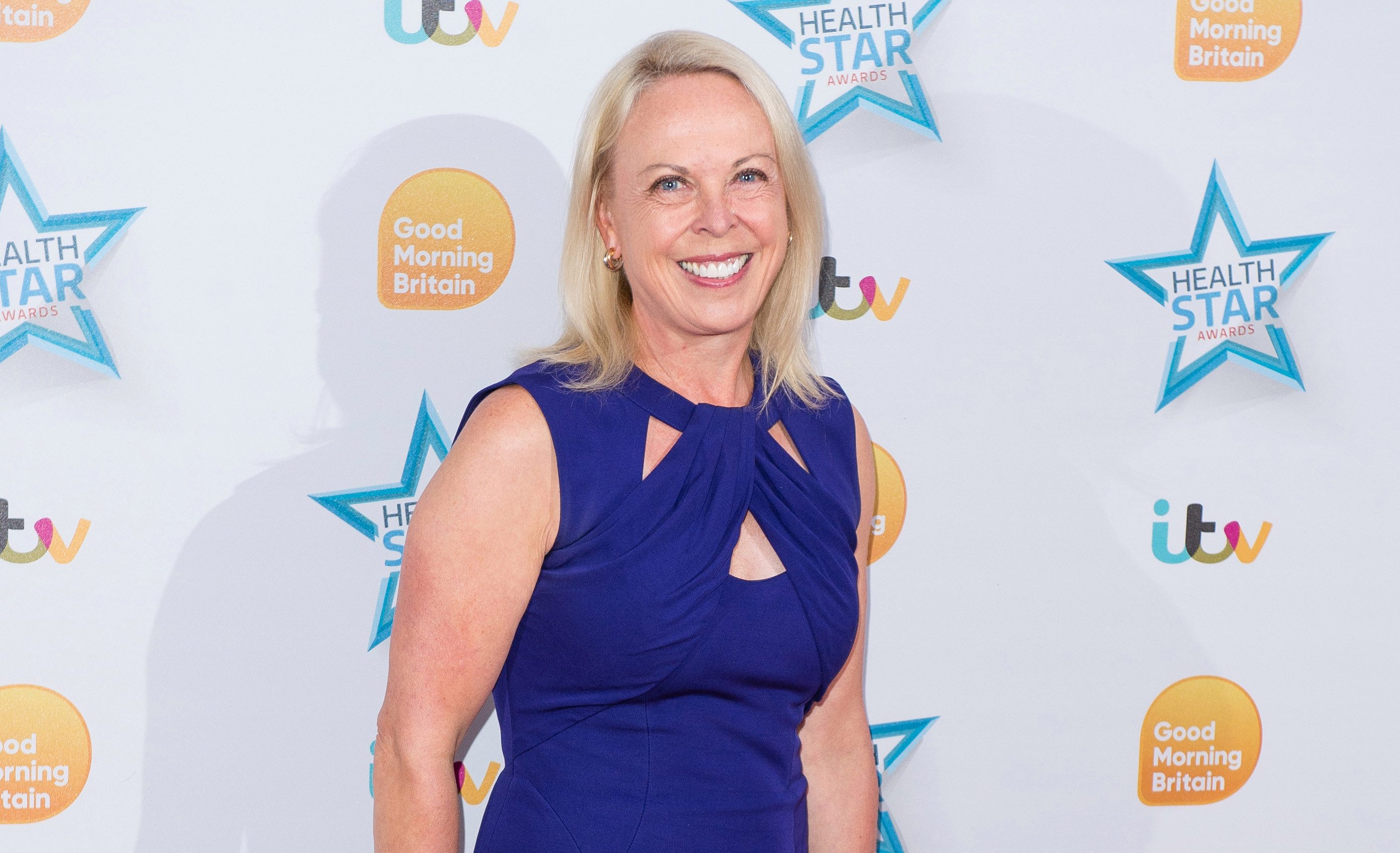 The 62-year-old gold medal-winning Olympic ice skater is the other head judge on Dancing on Ice 2020, returning for the 12th series.

Jayne judges the ITV talent show alongside her former skating partner Christopher Dean, who together 30 years ago, got a perfect score when they performed Ravel's Bolero at the Sarajevo Winter Olympics in 1984. 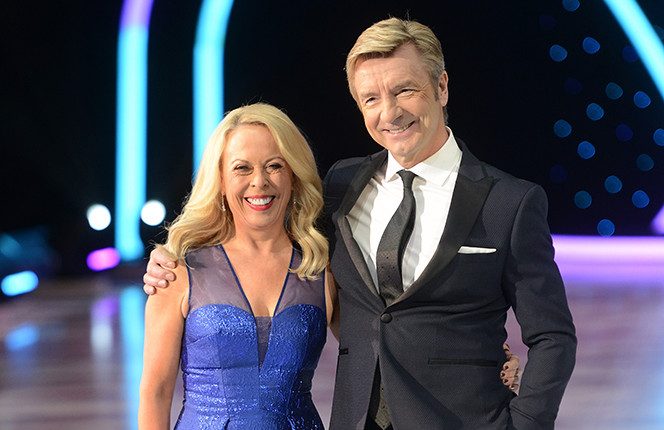 Torvill was born in Nottingham on October 7, 1957 and met Dean when they were both skating at the same ice rink as teenagers, although they both had other partners at the time.

Fans often think the duo are a couple, but they insist they only briefly snogged when they were young and never got together.

Jayne has been married to husband Phil Christensen for over 25 years.

The ice skating legend previously choreographed the routines for Dancing on Ice but joined the judging panel in 2018. 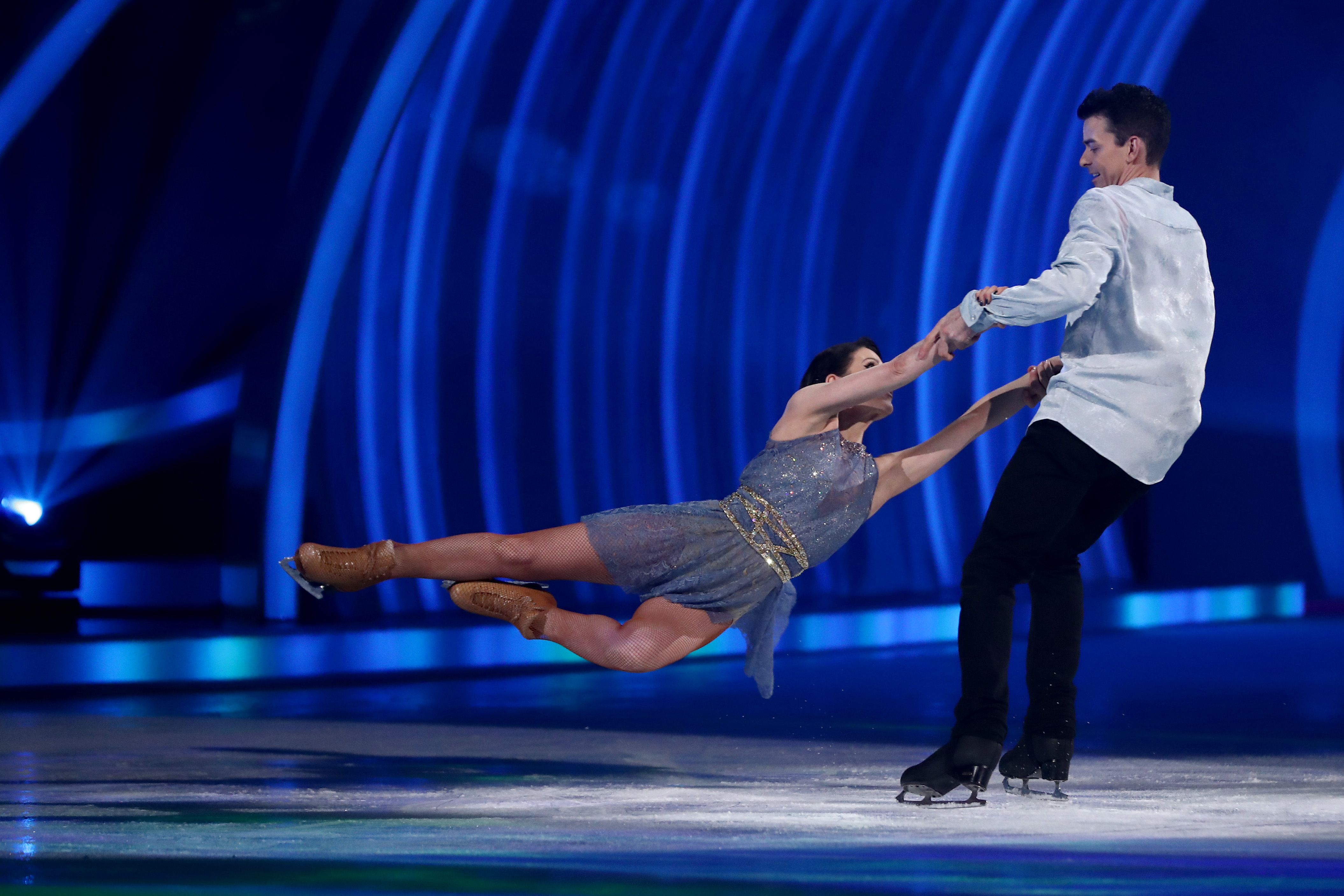 Dancing On Ice 2020 continues tonight (Sunday 19 January) on ITV from 6pm until 8.10pm for a musicals themed episode.

The show will be aired weekly every Sunday evening at 6pm.

You can catch up on previous episodes on the ITV Hub.

This year's competition runs in the same format as previous years and will last for 10 weeks.