Home » TV » Who is Allison Janney? I, Tonya actress and Oscars 2018 WINNER who plays LaVona Golden who starred in the West Wing

ALLISON Janney is a well-known face on both TV and in the movies.

But what has she starred in? We take a look at the talented star's career which has led her to win the Best Supporting Actress at the 2018 Oscars… 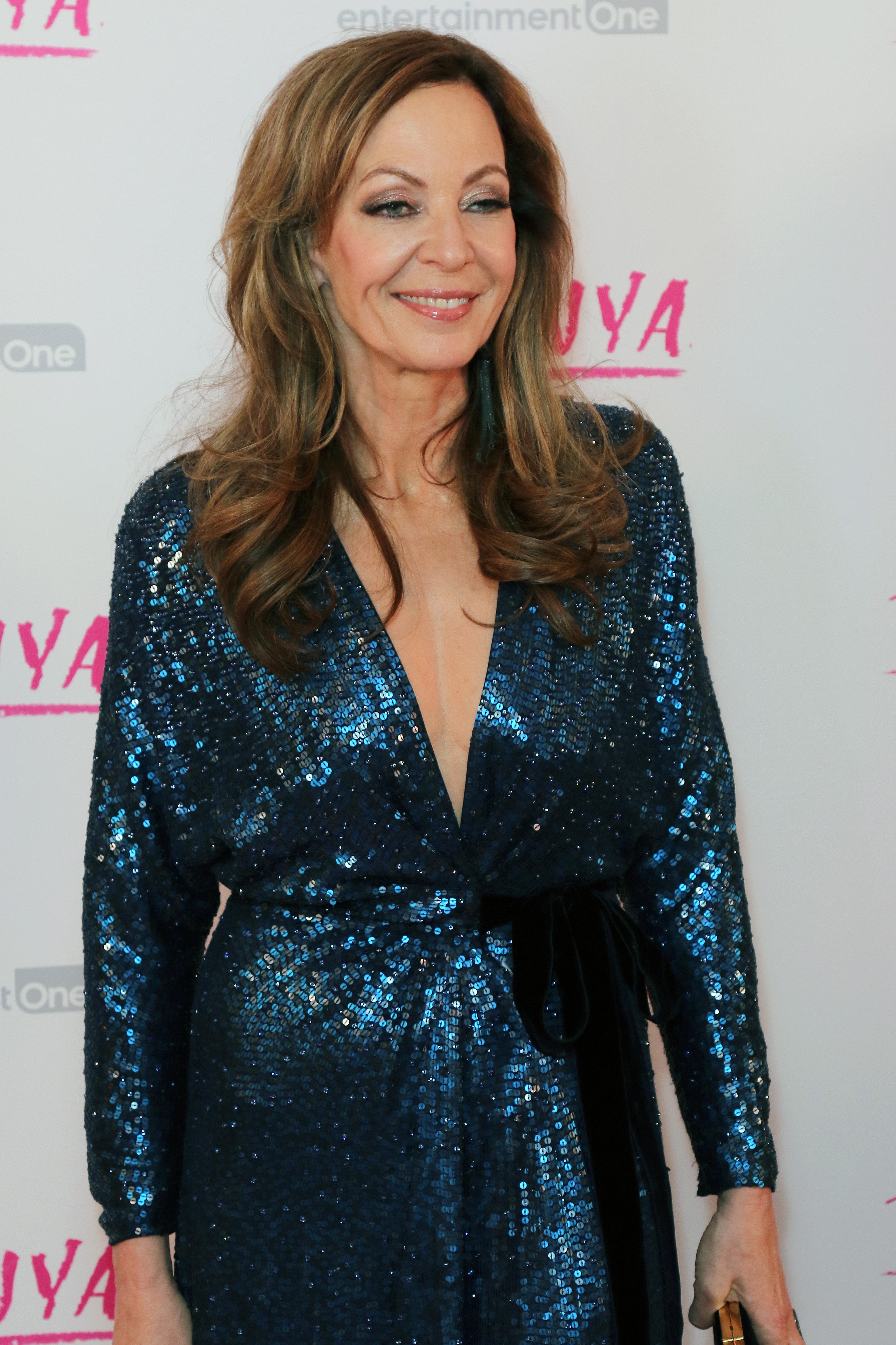 Who is Allison Janney?

Allison is an American actress who is equally known for her work on TV and film.

She also stars in the TV comedy Mom, alongside Anna Faris. 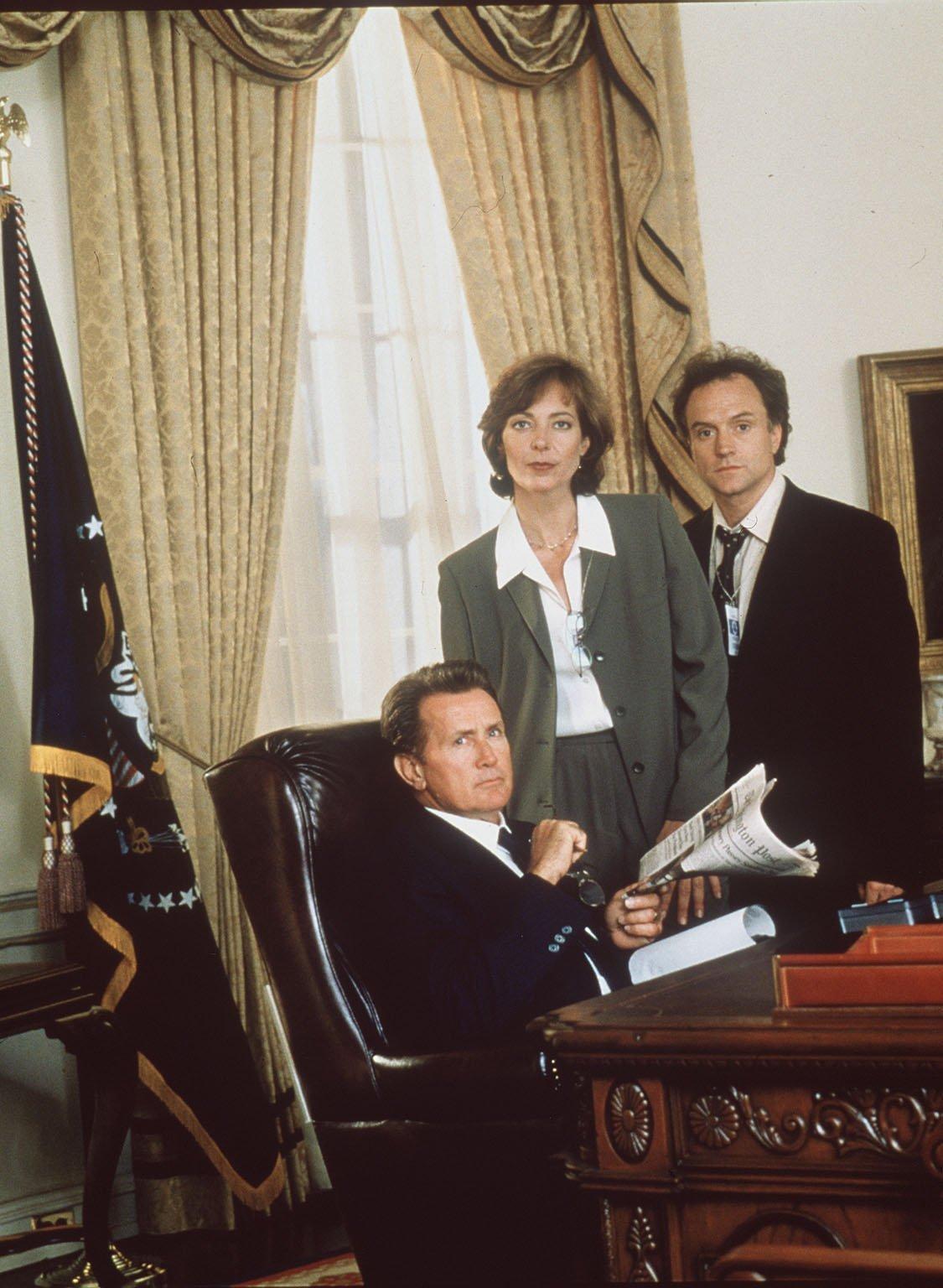 What films has Allison been in?

Allison is starred in numerous hit movies which include: 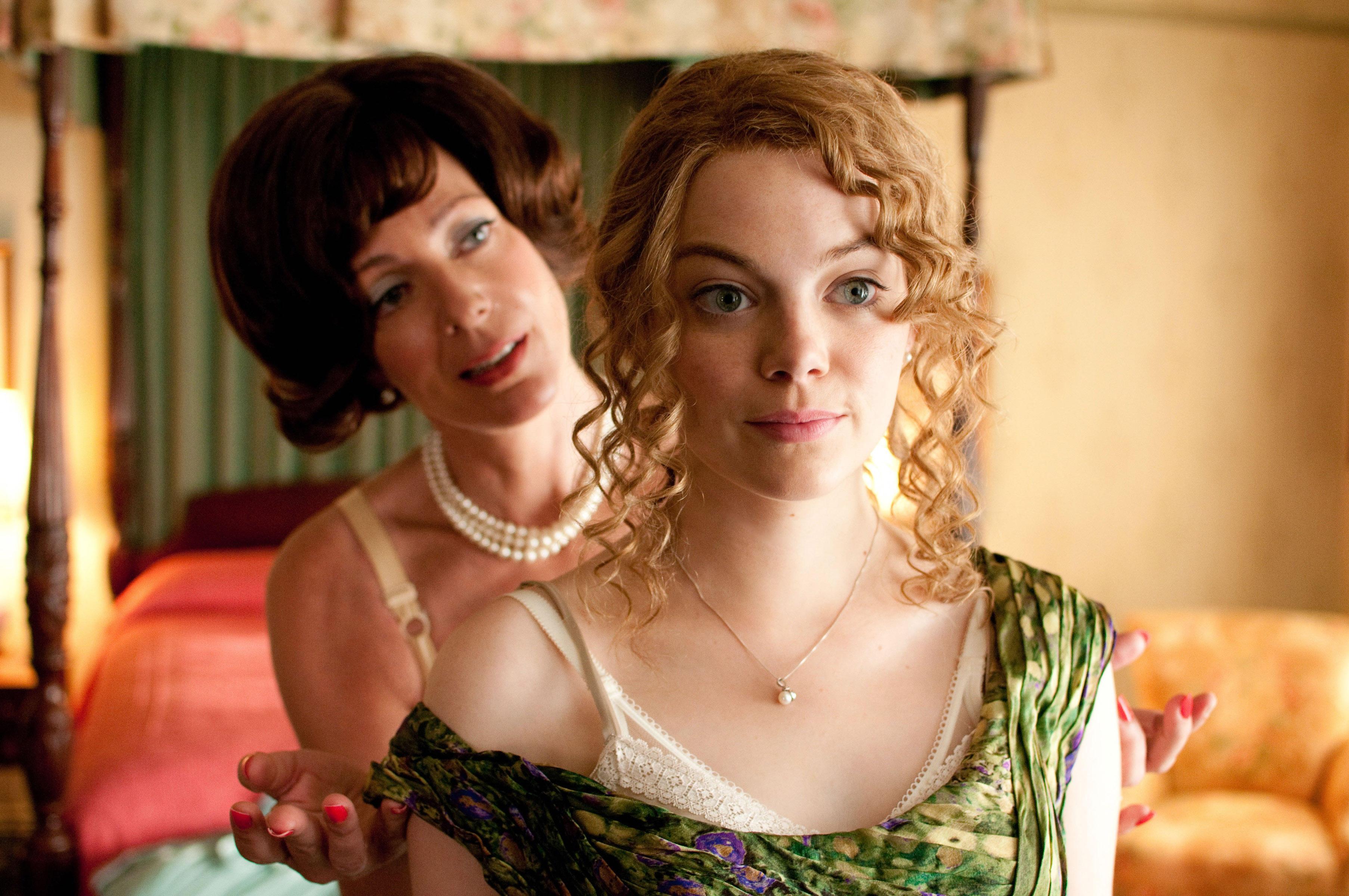 What awards has Allison won for her work?

Allison has won an impress 31 awards for her work as an actress, the big awards include:

More recently Allison has been nominated for a Bafta and Oscar for her role in I, Tonya. 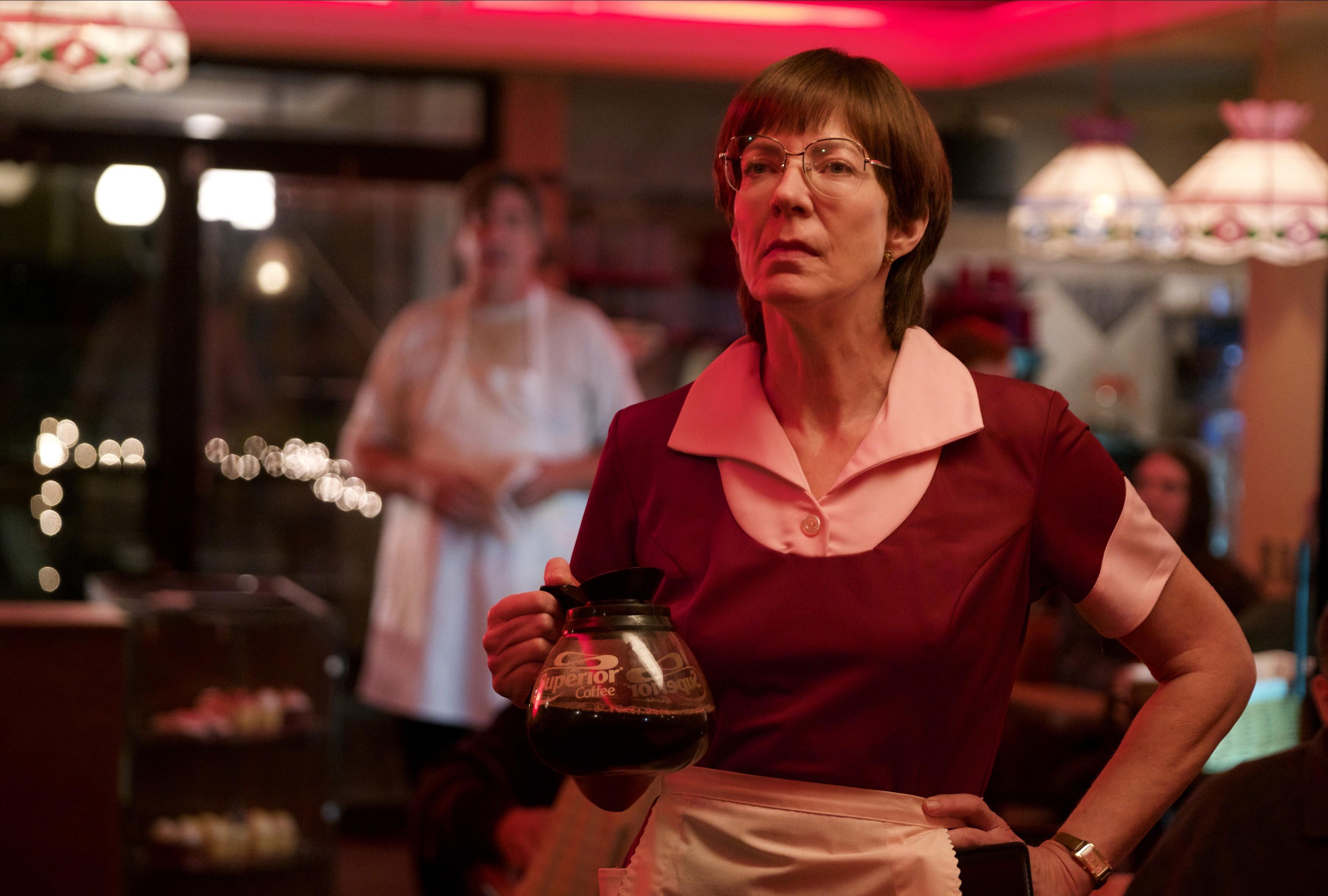 When was I, Tonya in cinemas?

Like many films, I, Tonya was released earlier in the US than the UK – American audiences were able to see it from September 8, 2017.

It was given a 15 certification by the BBFC due to "very strong language and scenes of domestic violence."