Home » TV » Who is Andrew Maxwell? I'm A Celebrity contestant and Ex on the Beach narrator

Who is Andrew Maxwell? I'm A Celebrity contestant and Ex on the Beach narrator

COMEDIAN Andrew Maxwell is a surprise late edition to I'm A Celebrity 2019.

But what does the Irish man do and what is he most known for? Here's the lowdown… 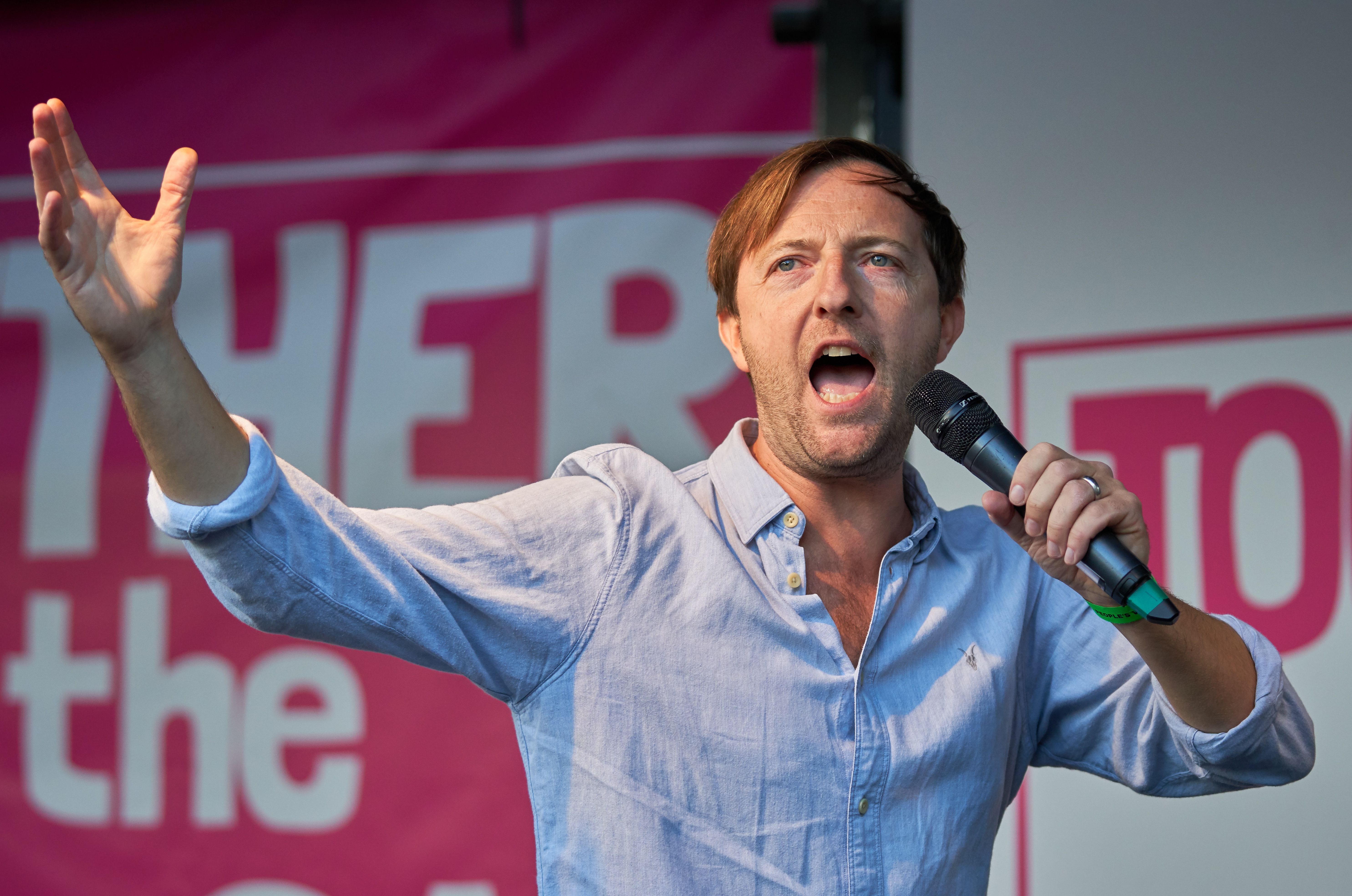 Who is Andrew Maxwell?

He started stand up in 1992 and soon began taking warm-up slots on British television.

The funnyman is married with three children.

They currently reside in Kent after moving from London. 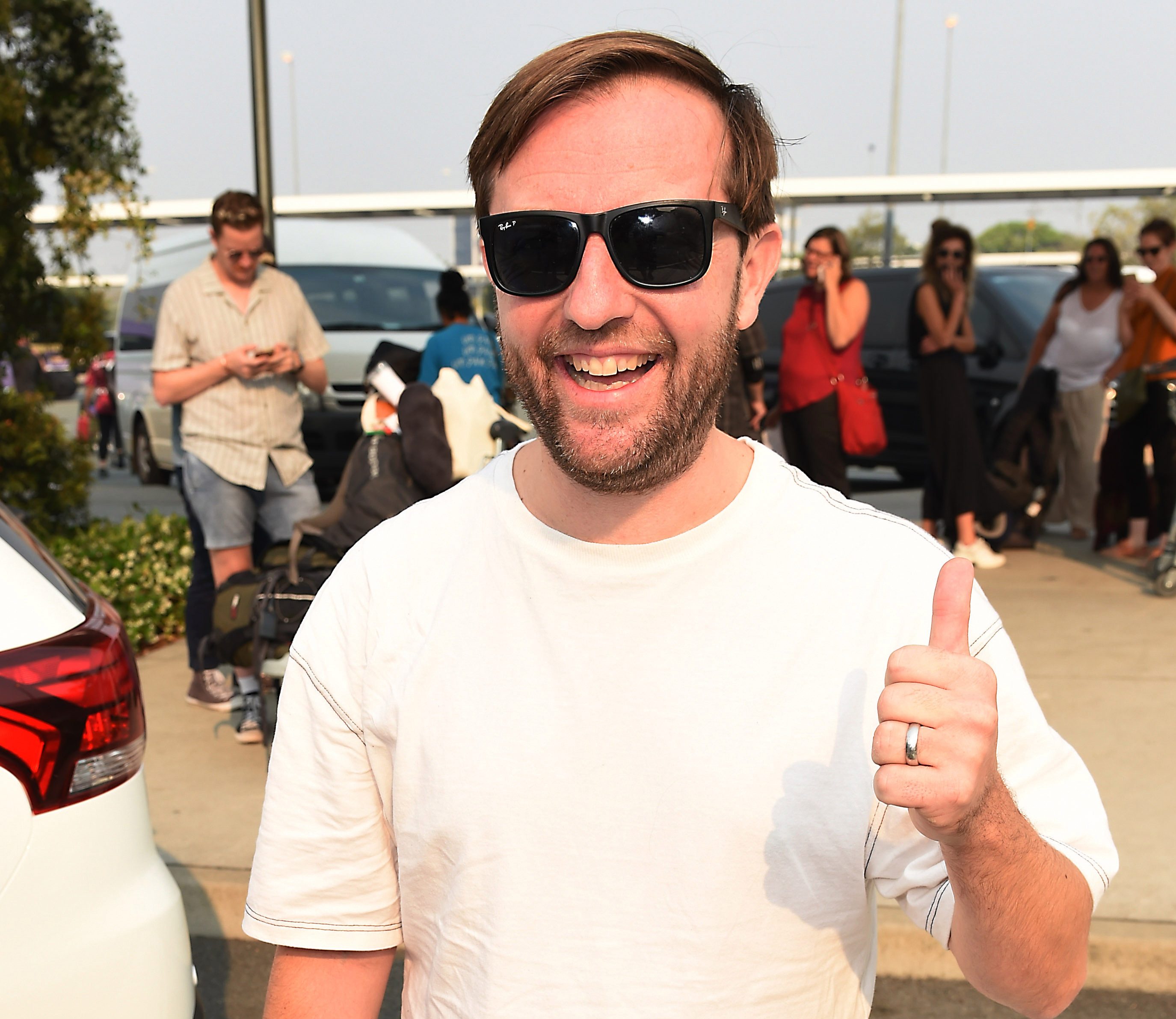 What is Andrew Maxwell famous for?

Andrew is known for narrating MTV's Ex on the Beach but 2019 has been great for the comedian, who has recorded an episode QI and has appeared on the new political panel show Breaking The News for the BBC and Roast Battle on Comedy Central.

He is also known for his political opinions and wit with a clip of him talking about Brexit going viral where he says: "It's not the Irish border, it's the British border in Ireland. The Irish border is the beach."

The clip was watched by over 200 million people worldwide and had over 250,000 comments.

The show, which is one of ITV's most popular productions and always brings in millions of viewers, usually runs for three weeks.

If it follows the previous format and length, fans can expect this year's jungle king or queen to be crowned in the early stages of December.

The show airs every weeknight and on Sundays and will be hosted by Ant and Dec.