JACKASS alum Bam Margera has hit the headlines after he said he had been "fired" from the latest movie in the franchise.

But behind closed doors the stunt man, 41, lives a quieter life with his wife Nicole Boyd. 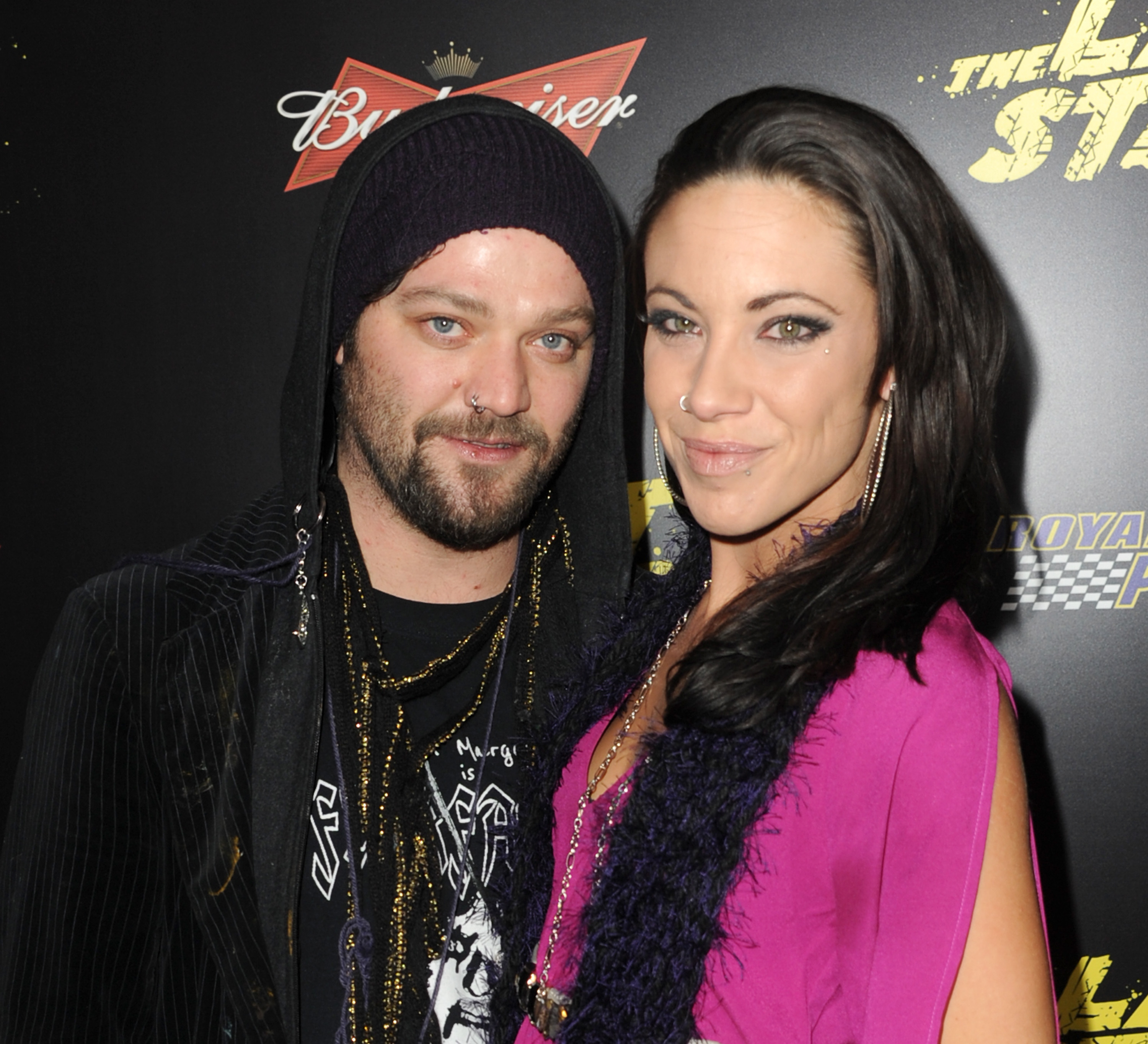 Bam's wife is Nicole is 37-years-old and hails from California.

According to Biographypedia, she worked as an actress and performed at PennHurst Asylum, which is one of the scariest haunted attractions in the US. In 2016, she also appeared on an episode of the TV series Togetherness. 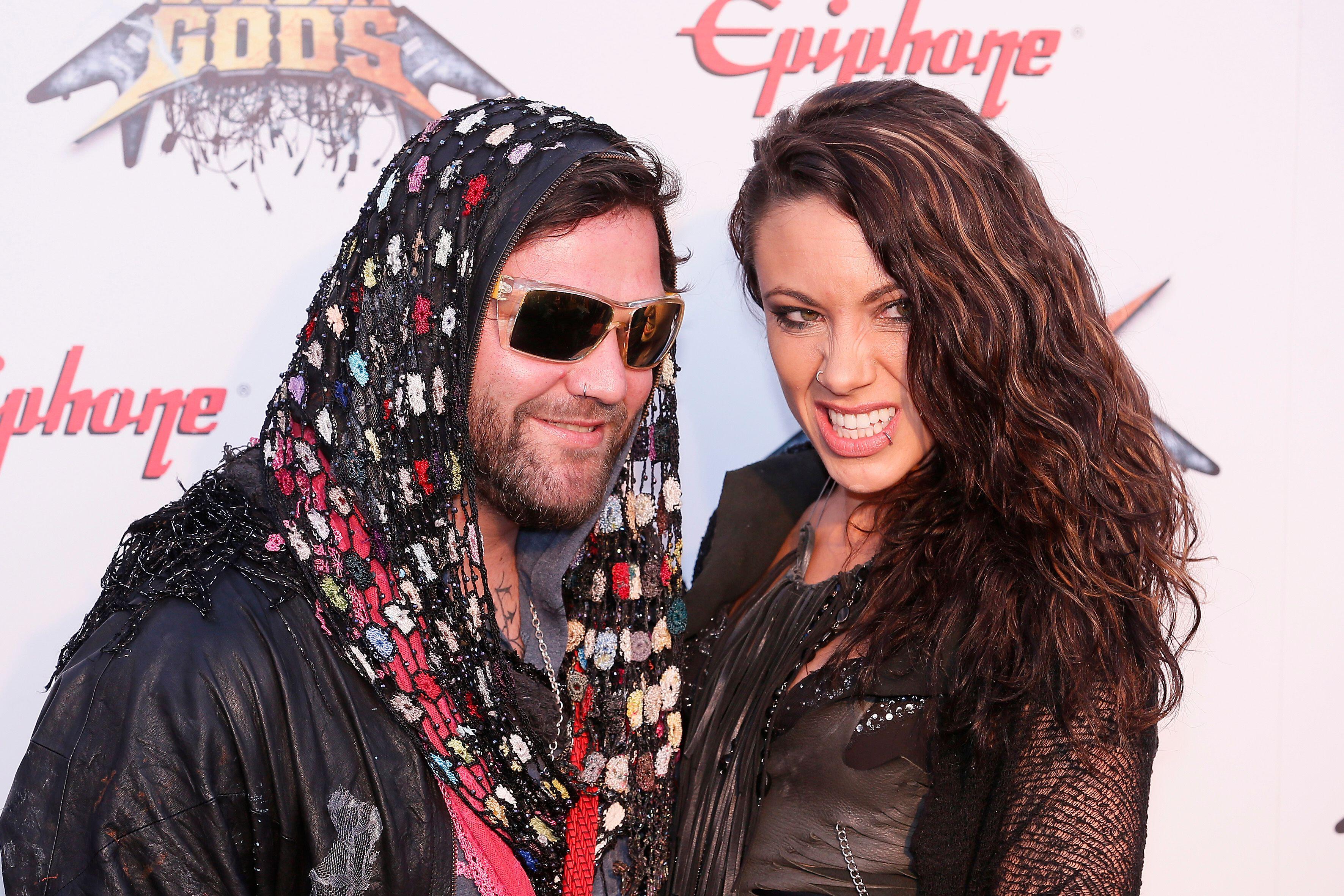 When did the couple meet and do they have kids?

It is not known how the couple meet.

Then on June 19, 2017, Bam announced that his wife was pregnant with the couple's first child.

The couple then welcomed their son on December 23, 2017, and called him Phoenix Wolf.

Why was Bam Margera fired from Jackass 4?

On February 11, 2021 Bam said he was not involved in Jackass 4 in a video posted on social media that would later be taken down, according to Movieweb.

"If anybody cares about me don't go see their movie," Margera said, according to the outlet.

He also asks fans to send him money using Venmo so he can "blow them out of the water."

Margera said he was fired from the movie for being a "jackass" and implied he was mulling suicide, according to the outlet.