LORENE Scafaria is a filmmaker who has directed Hustlers and Seeking a Friend for the End of the World.

She has been dating comedian and Promising Young Woman actor Bo Burnham for nearly a decade. 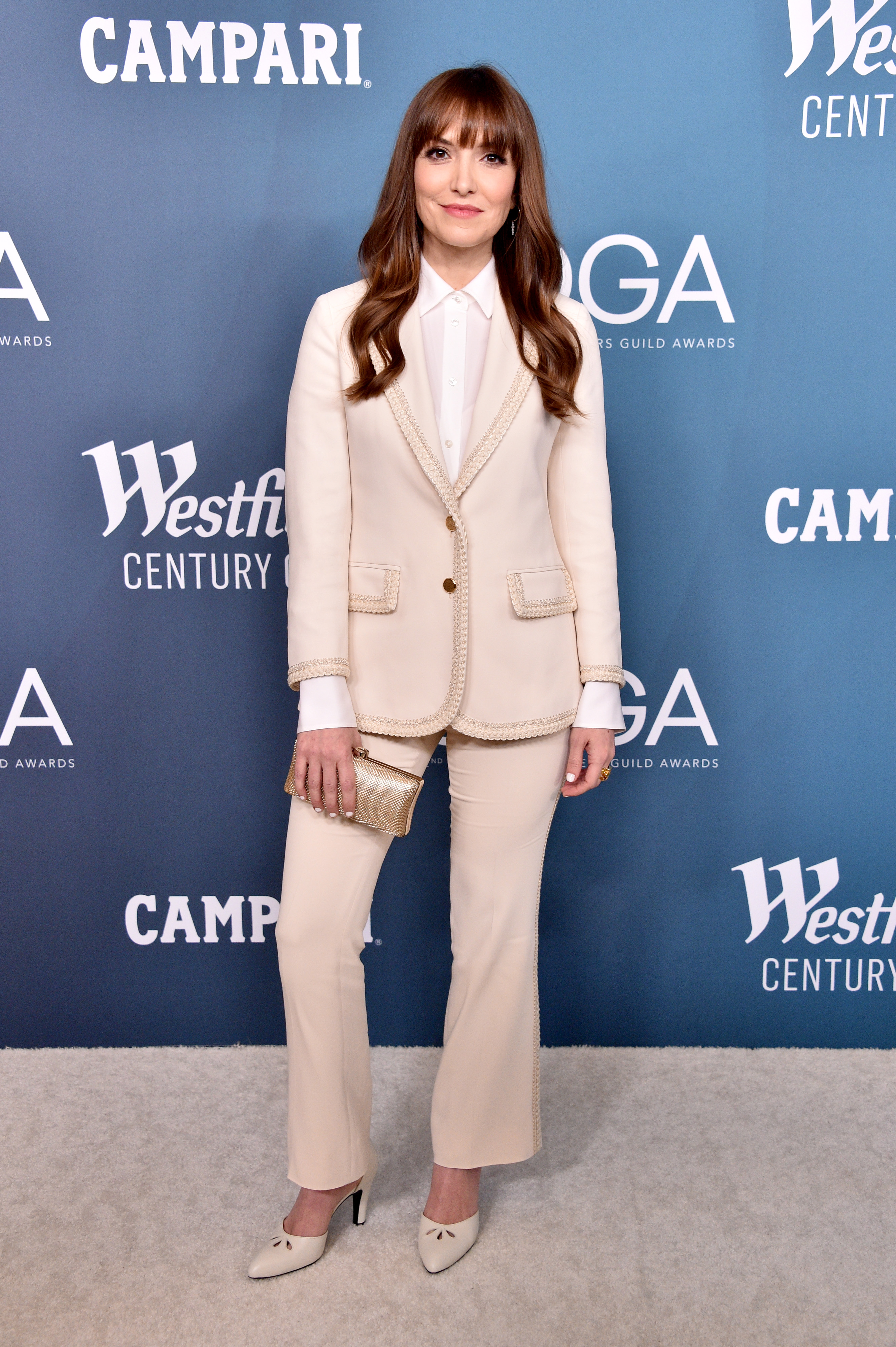 She is a New Jersey native who was born and raised in Holmdel Township.

Scafaria, who has been dating Burnham since 2013, is perhaps best known for directing Jennifer Lopez in Hustlers and the Steve Carell film Seeking a Friend for the End of the World.

Hustlers follows a crew of savvy former strip club employees who band together to turn the tables on their Wall Street clients, according to its IMDb page.

Scafaria is also a writer on the film. 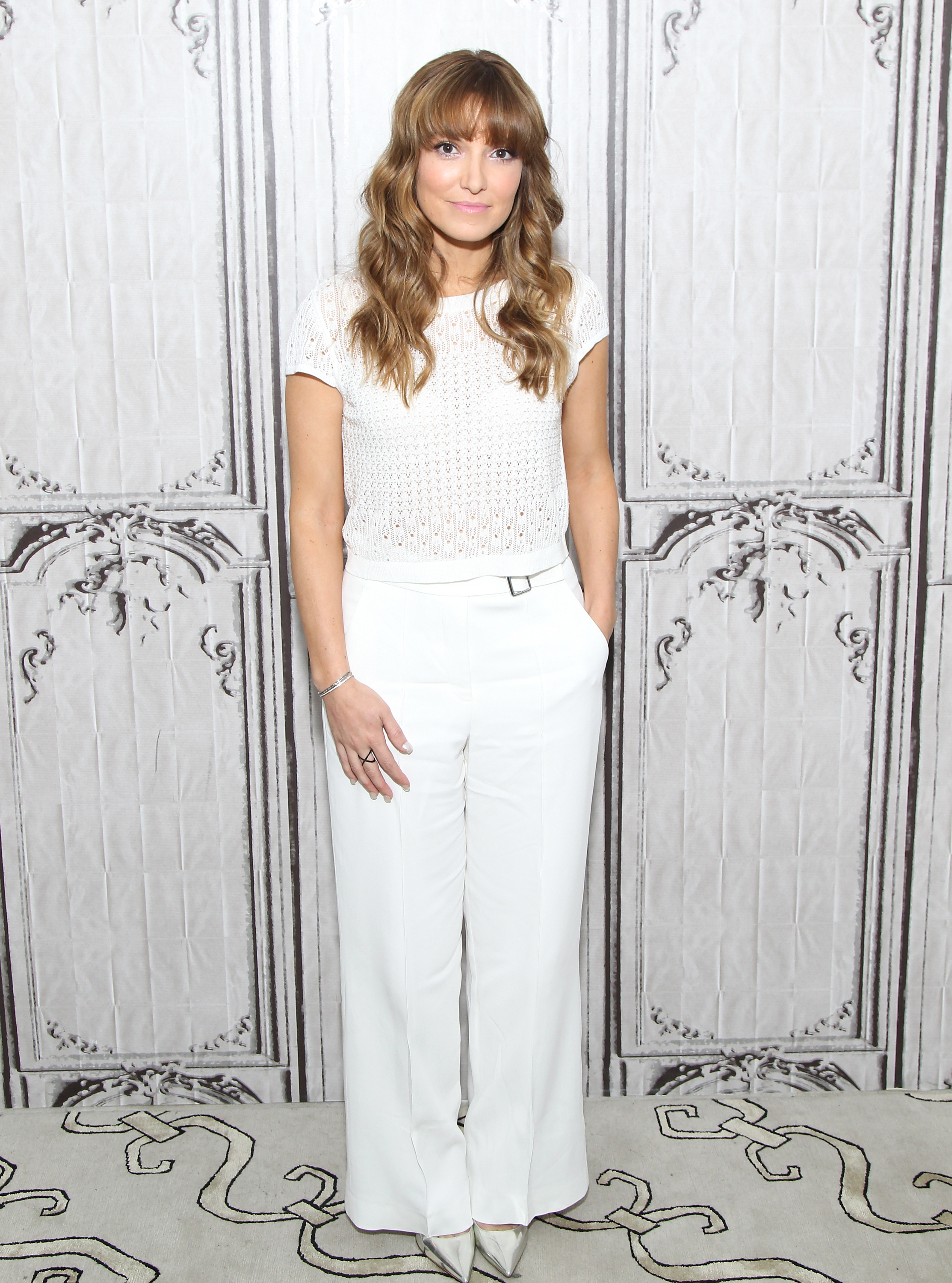 "Hustlers has a marvelous sense of motion to it, rollicking us along while occasionally stopping for some contemplative, poignant, or otherwise lovely moment," writes Richard Lawson in Vanity Fair.

The magazine notes that Hustlers "marks an exciting evolution for Scafaria, who previously made the wistful dramedies Seeking a Friend for the End of the World and The Meddler, the latter a terrific character study that saw Susan Sarandon doing her best work in maybe 20 years." 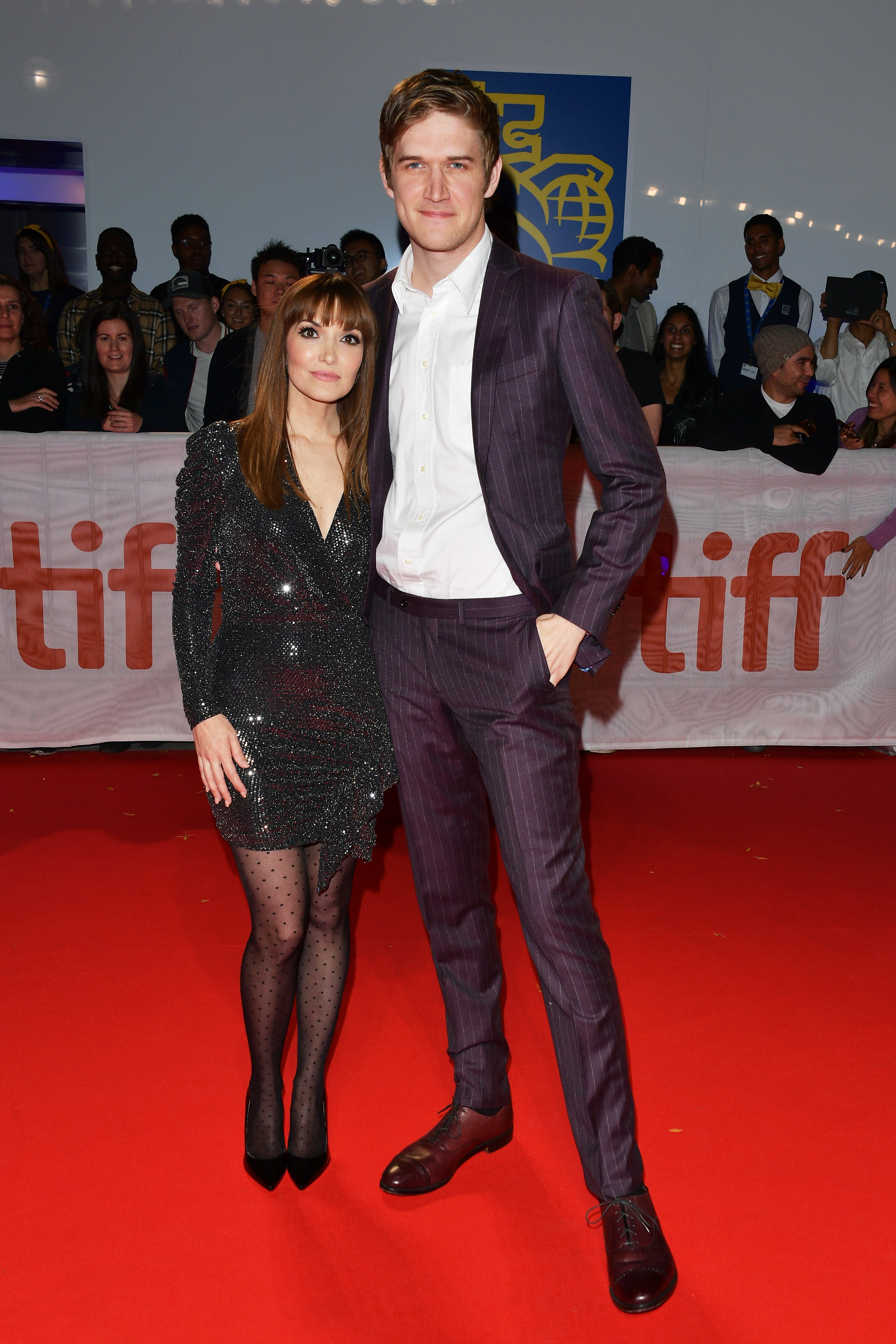 What did Scafaria say about Hustlers?

Hustlers, which also stars Constance Wu and Julia Stiles, is based on a New York Magazine story published in 2015.

"I missed the story when it first came out, but I read it in 2016, and I was immediately drawn to it as a film," Scafaria told Vox.

"It’s such an incredible world to see from a perspective that we haven’t seen a lot of, even though there are strip clubs in every movie and TV show.

"So I was really excited to tell the story from [the strippers’] point of view."

The director would add:  "I was excited to look at these women close up – from the neck up – and in ways that maybe we aren’t used to looking at them.