TRENT Swanson has been married to journalist and author Daryn Kagan for nearly a decade.

Kagan, who previously worked at CNN and dated Rush Limbaugh, tied the knot with Swanson in 2012. 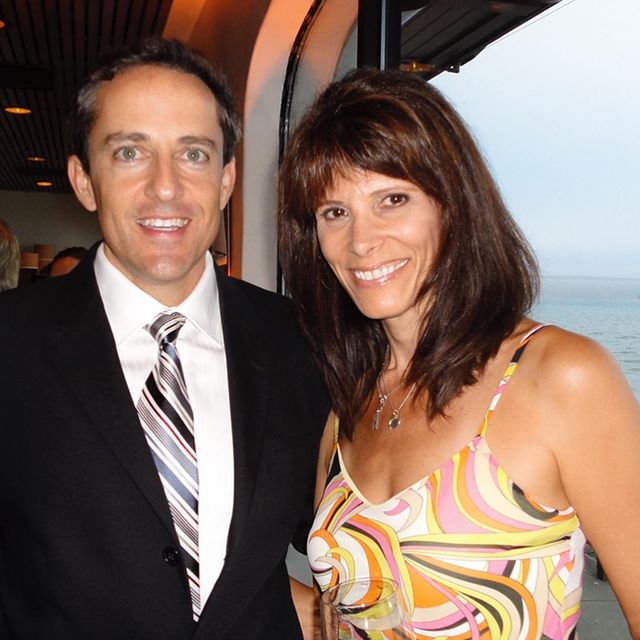 Trent Swanson runs a small IT consulting company in Atlanta – but his main passion is travel.

"Homebody Daryn Kagan is still trying to figure out how she ended up married to a world traveler," reads the couple's travel website.

"Trent has figured out promises of animal adventures is the best way to get Daryn out the door."

Kagan, an avid blogger, writes often about her husband's passion for seeing the world. 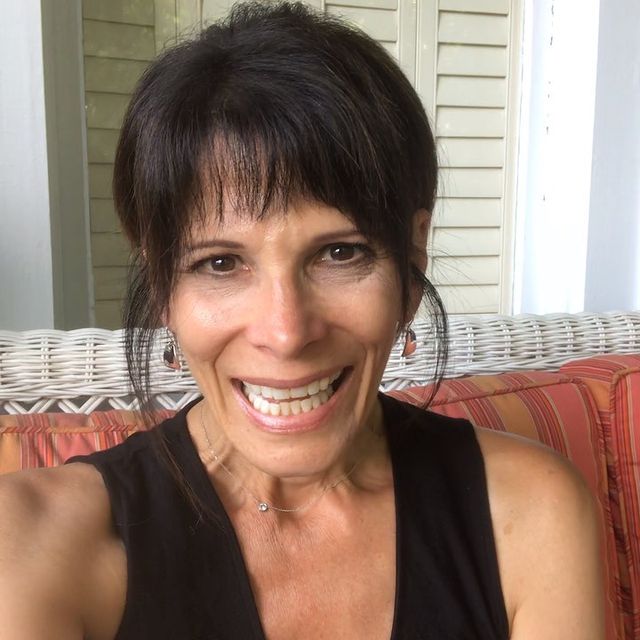 "See, Husband has this rather nerdy hobby of collecting frequent flyer miles by the way we spend our money," she wrote in a blog entry in 2014.

"Your eyes would cross to see his formula of credit cards, online shopping portals, and following other crazies who write blogs and Twitter feeds about such topics.

"'Got us two first-class tickets to Italy,' he announced recently as pleased with himself as he had slain a dragon.

“'How much did you pay?' I asked knowing this is his favorite question. 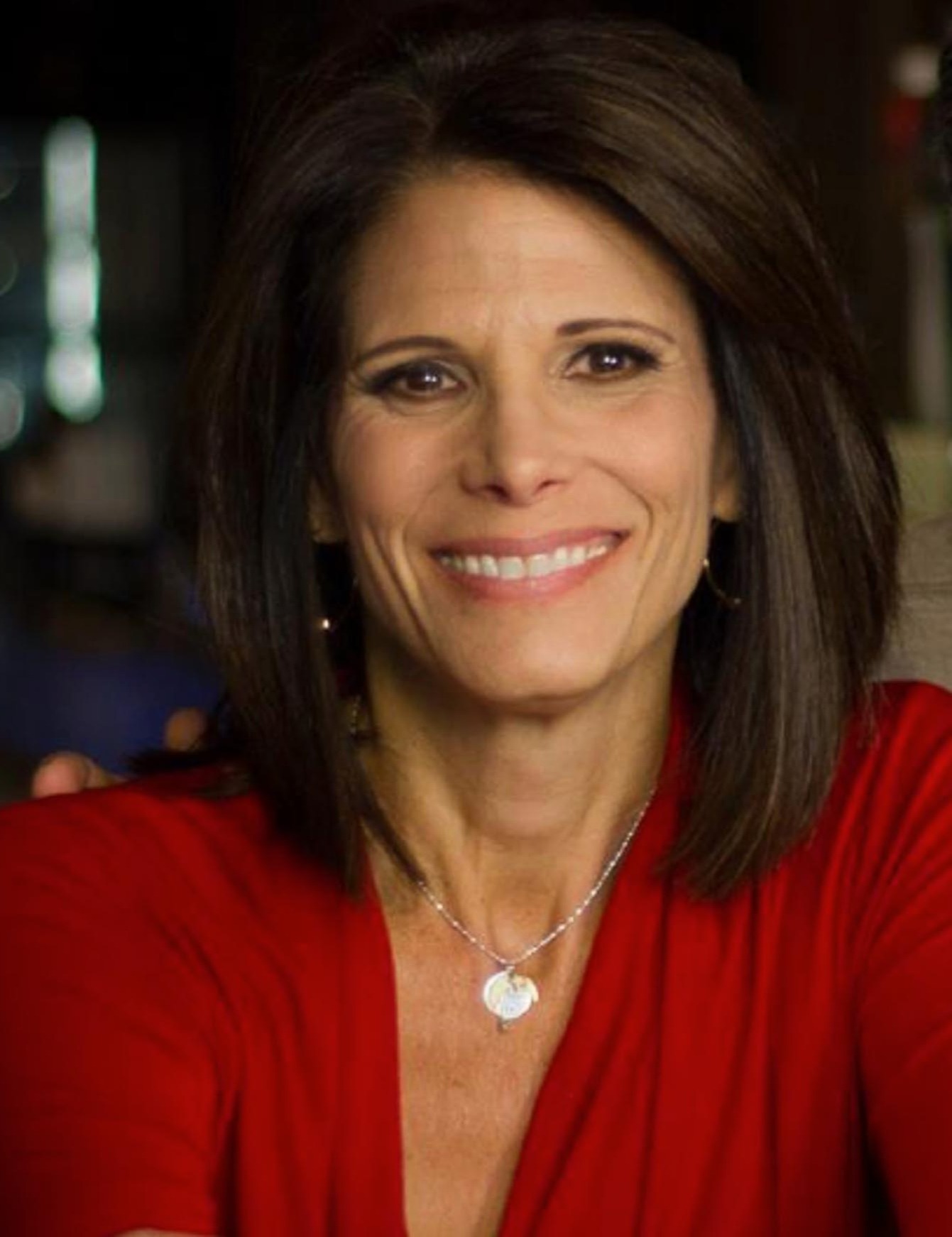 "Make sure you insert giggling like a schoolgirl when you try to imagine him saying this."

Swanson was a widower and a single dad when the couple met. 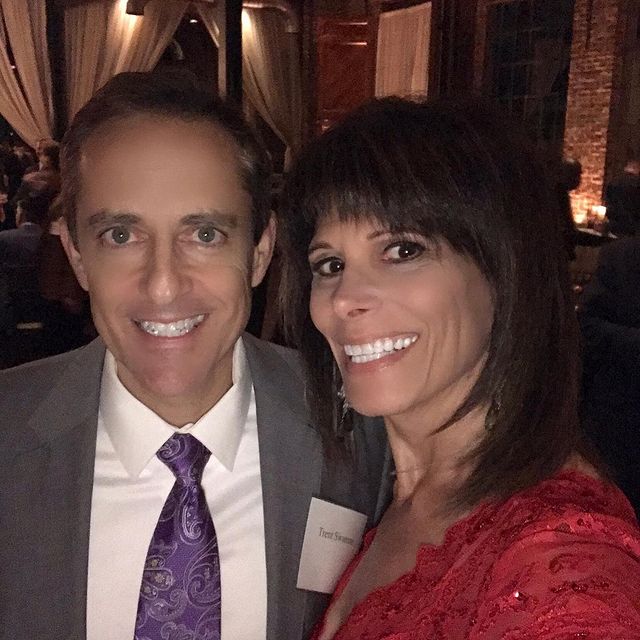 Why did Kagan leave CNN?

She said she was asked not to return.

"If you love doing news, and a I did, there is no better place to do it than CNN," she wrote on her blog.

"When they tell you they’re not going to renew your contract after 12 years, you kind of get the idea that your card key won’t be working much longer in the CNN Parking Deck.

"I’d be still sitting there in that anchor seat if they hadn’t shown me the door AND I haven’t missed it for a second."

She also does corporate speaking events and enjoys keeping fans updated on her blog.