IAN "H" Watkins became a household name in the 90s when he joined pop band Steps.

20 years on, the band has been enjoying a fresh wave of success – so here's the lowdown on the one that goes by the name of "H"… 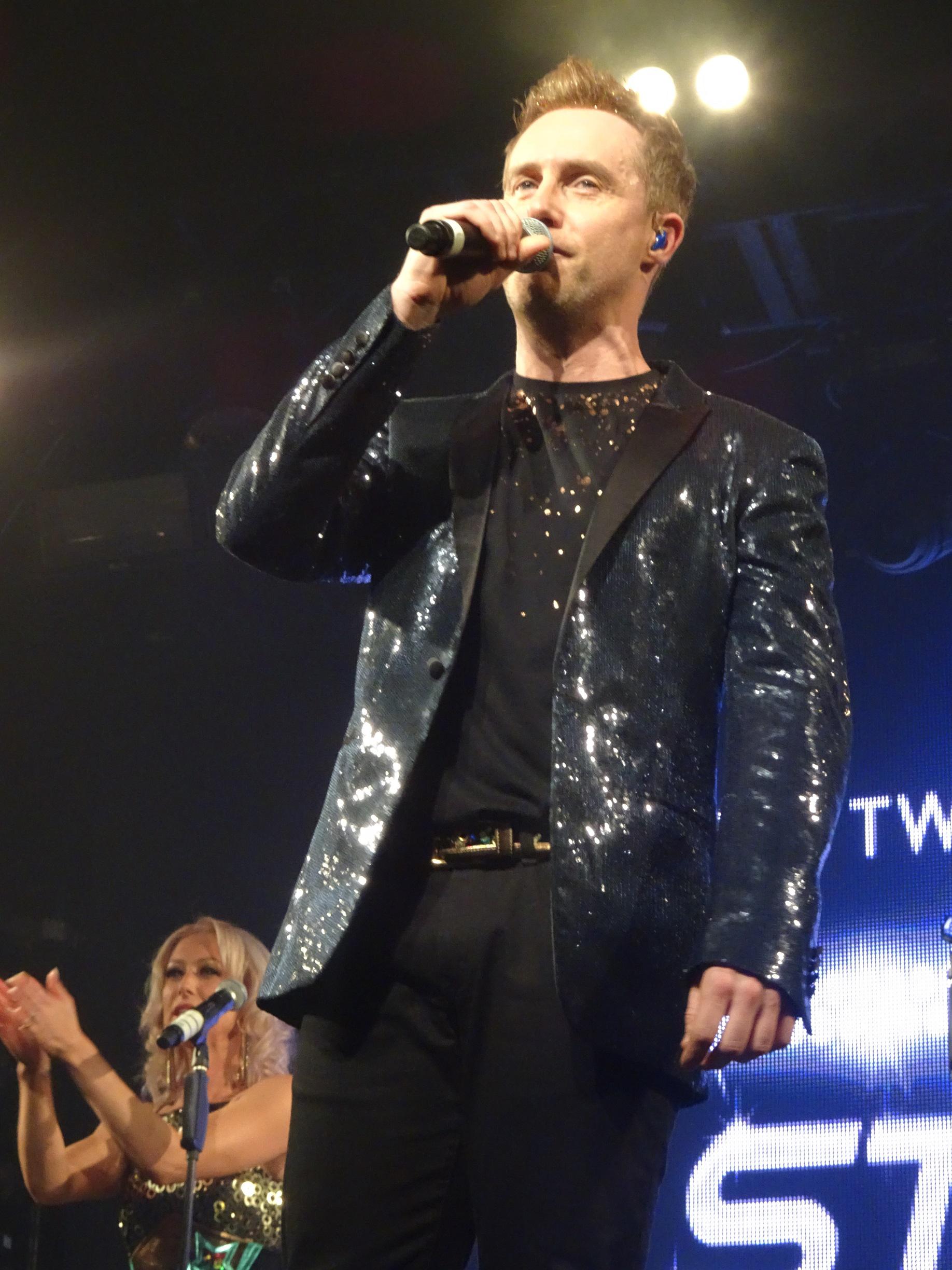 Who is Ian ‘H’ Watkins? What was his early life?

Ian ‘H’ Watkins was born May 8, 1976 and raised in the Rhondda Valley, South Wales

He is a Welsh singer, dancer and stage actor, known for being in Steps.

Ian says that the nickname "H" stands for "hyperactive", describing his character.

After leaving Art college, Ian's big break came when he answered an ad for a pop band – that turned out to be Steps. 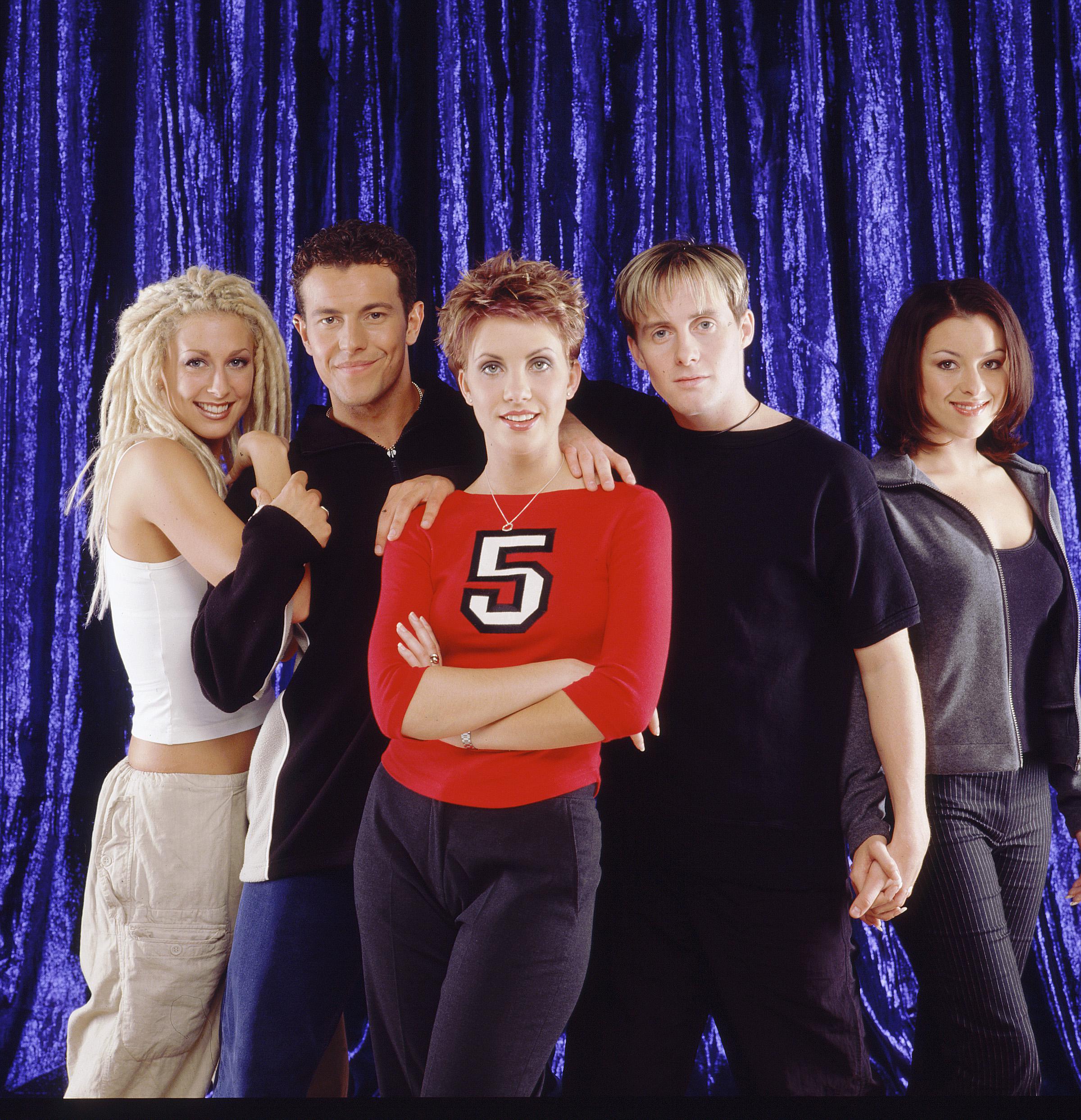 They were formed in May 1997  and released four  albums and seventeen singles.

The group has sold over 20 million records worldwide.

Fans hearts were left broken when they broke up on Boxing Day in 2001, after Lee and H left the band.

Steps got back together in May 2011 for a four-part documentary series on Sky Living titled Steps: Reunion.

The series started airing on 28 September, following an announcement of a second Greatest Hits album, The Ultimate Collection, that was released on 10 October 2011.

Series 2 of Steps Reunion titled “Steps: On the Road Again” aired on Sky Living in April 2012 and the series followed the band as they embarked on their sellout 22-date UK tour.

On 24 September 2012, the group confirmed they would release their fourth studio album Light Up The World on 12 November 2012, alongside a six-date Christmas tour.

Steps are hitting the road for a nationwide arena tour from May-July 2018. What's more, they'll be supported by another legendary pop act, Blue.

You can buy tickets on their website and through Ticketmaster. 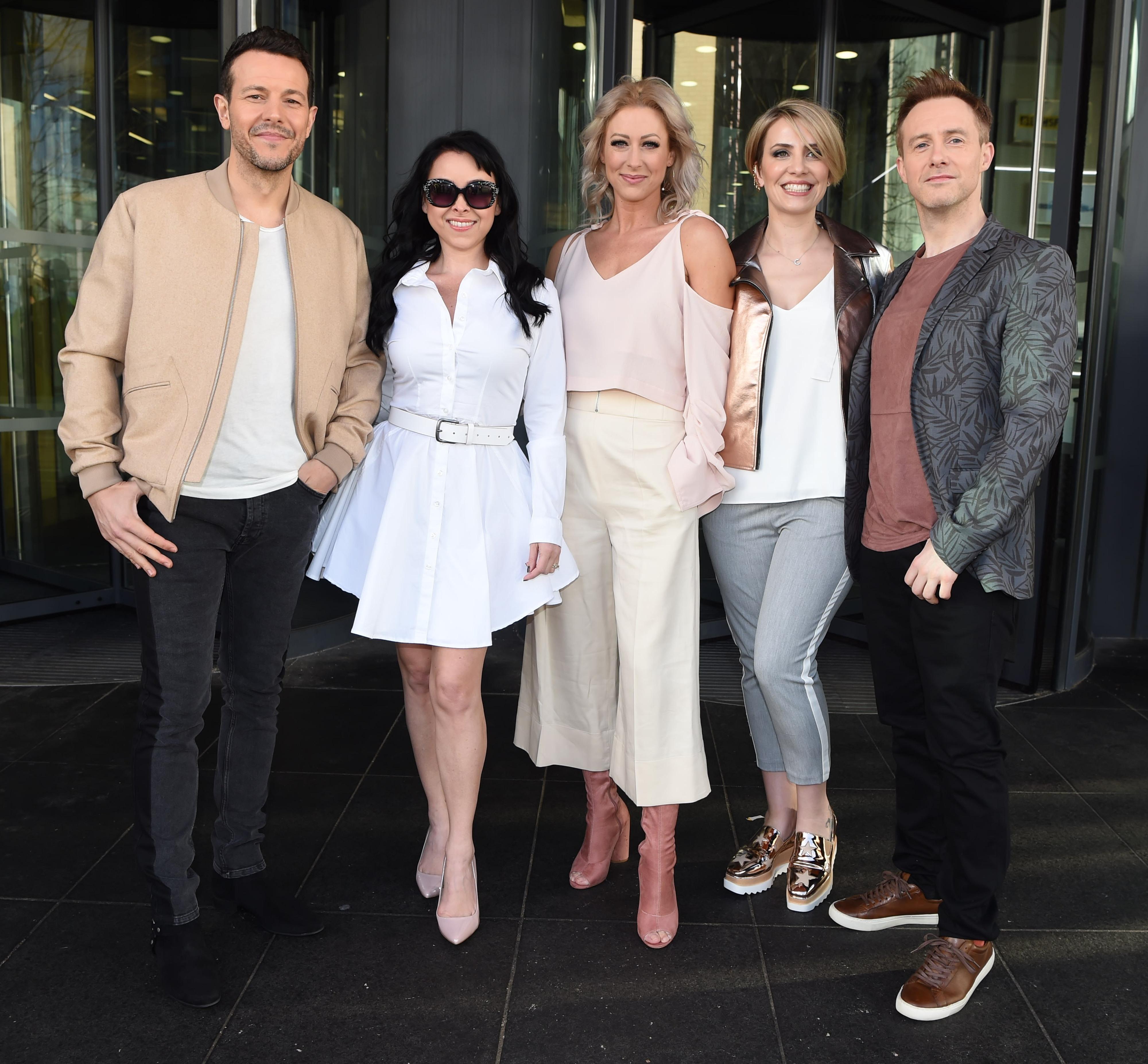 What did Ian ‘H’ Watkins do when Steps was on a break?

They released three singles and an album.

He has also appeared in pantomimes across the UK.

Ian also did well when he appeared on Celebrity Big Brother in 2007, and came fourth on the show.

He has also appeared on shows like The Chase 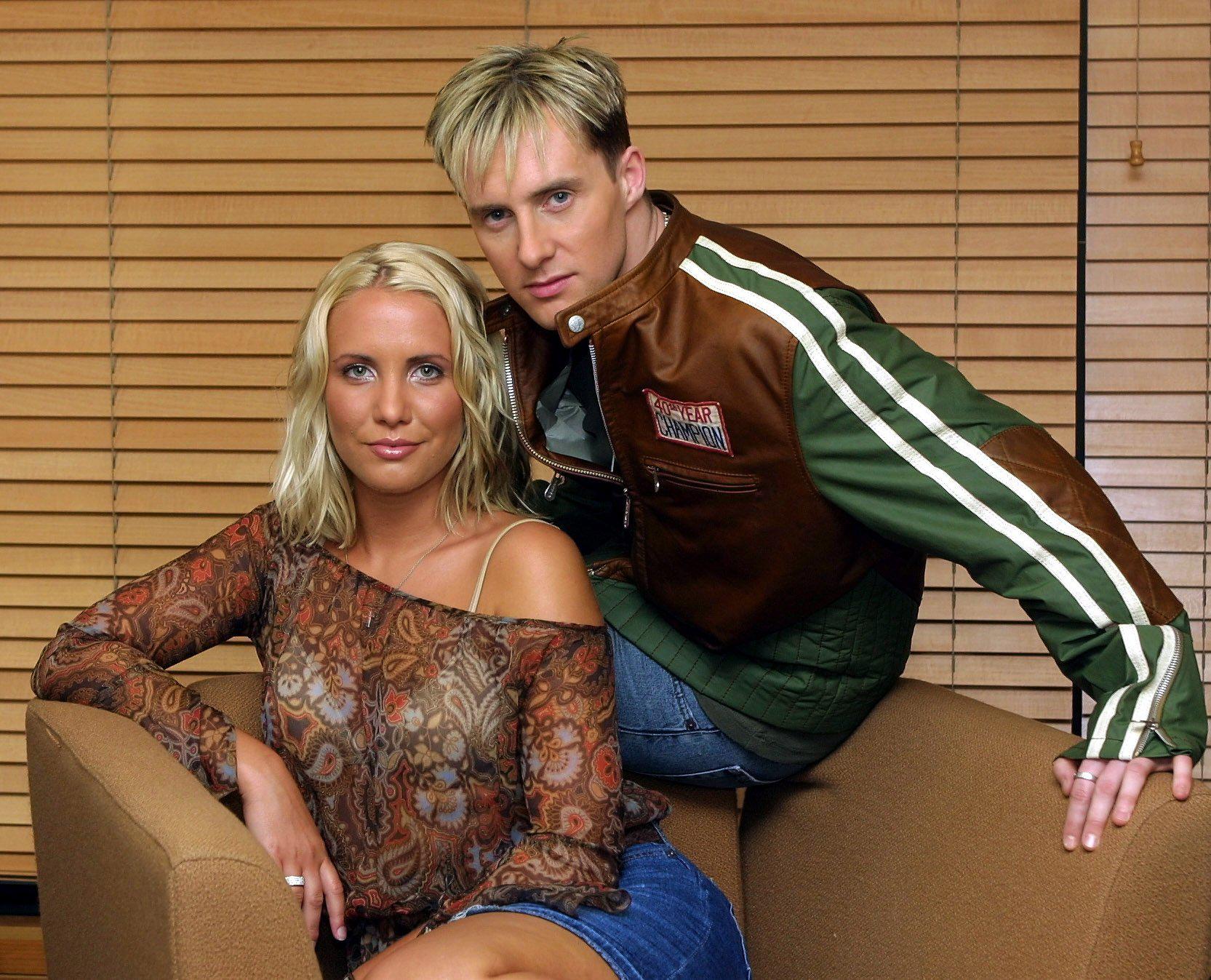 Is Ian ‘H’ Watkins married? Does he have children?

On 3 January 2007, Ian came out publicly as gay in an interview with The Sun.

During his early years with Steps, Ian was involved in a relationship with the group's manager, Tim Byrne.

Ian has been in a relationship with Craig Ryder since 2007.
On March 6 2016, they welcomed twins sons, Macsen and Cybi Ryder-Watkins, via a surrogate.