Home » TV » Who is in the cast of Brave New World on Sky One and Now TV?

Who is in the cast of Brave New World on Sky One and Now TV?

The adaption features a star-studded cast. 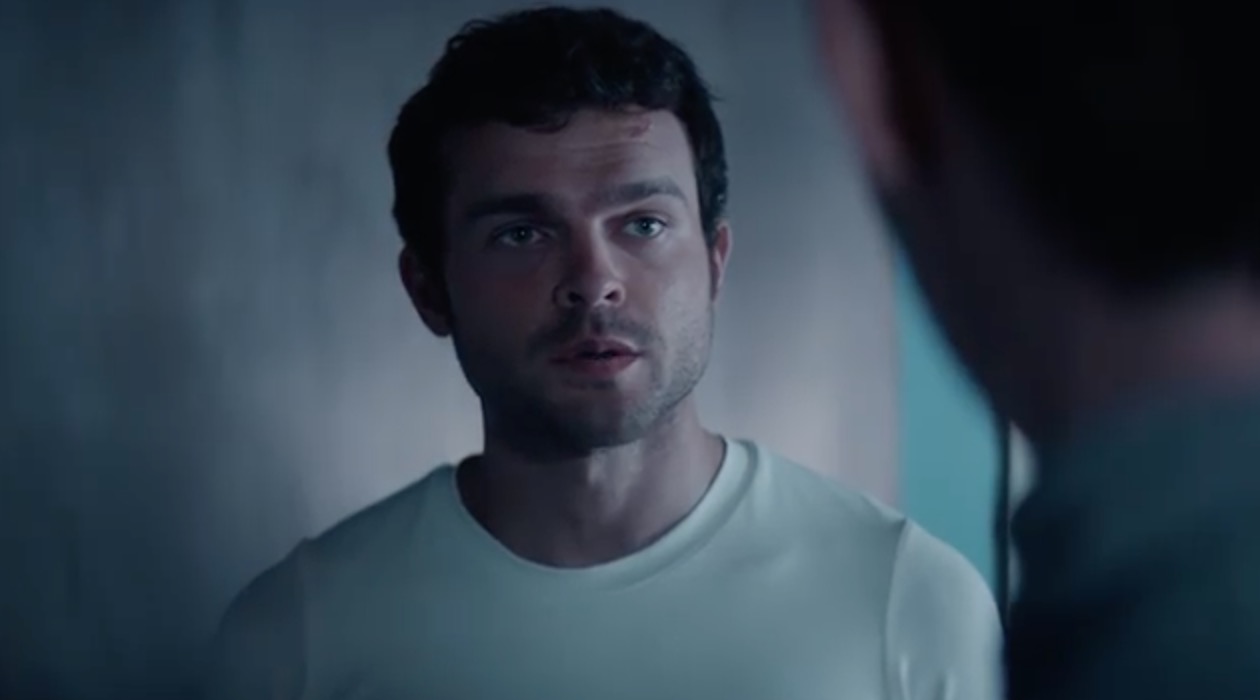 Who's in the cast for Brave New World? 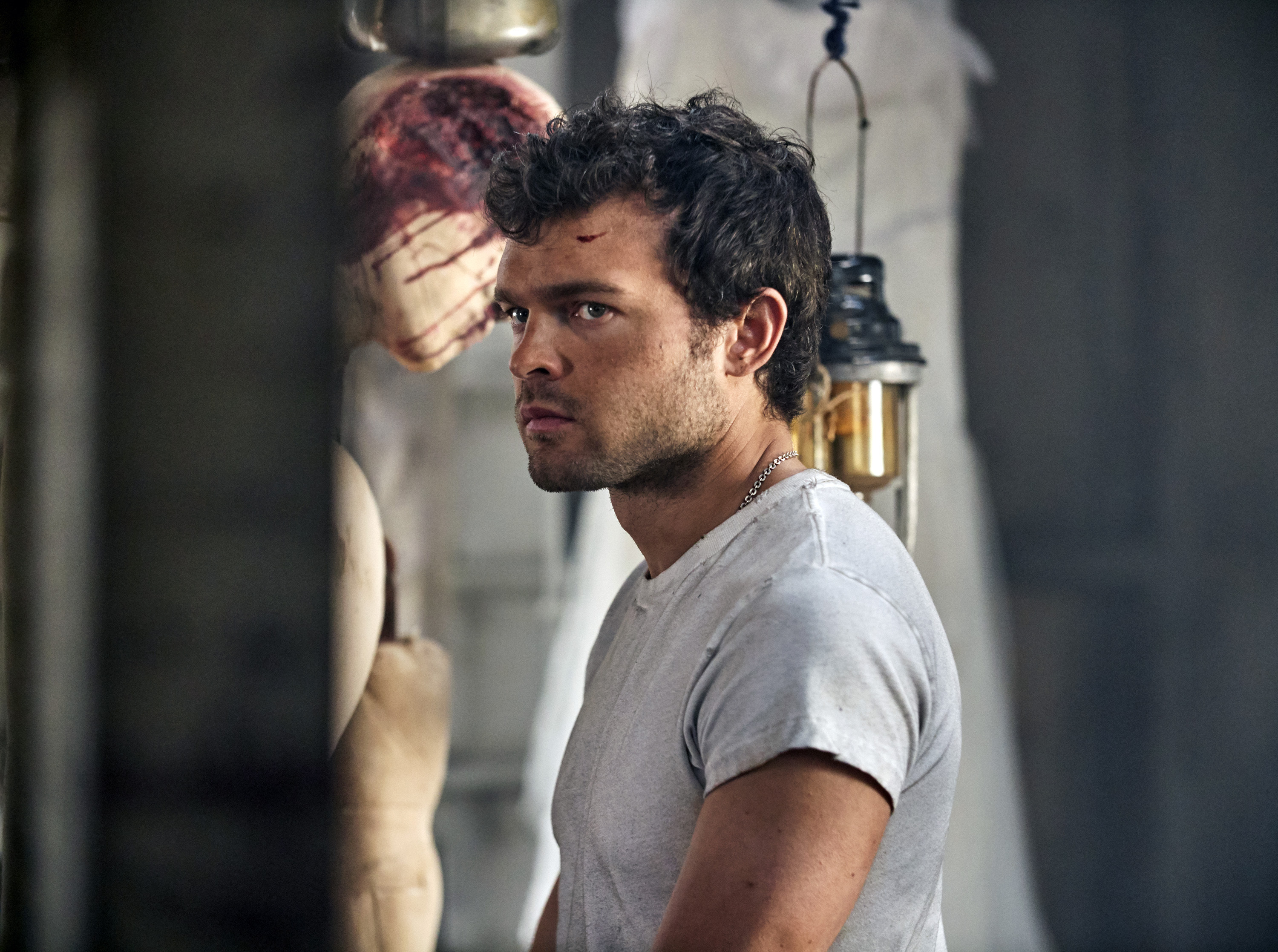 Aged just 14, Alden was discovered by Steven Spielberg who saw a video of him performing at a bat mitzvah.

He was born in California and co-founded a collective of New York artists who collaborate together. 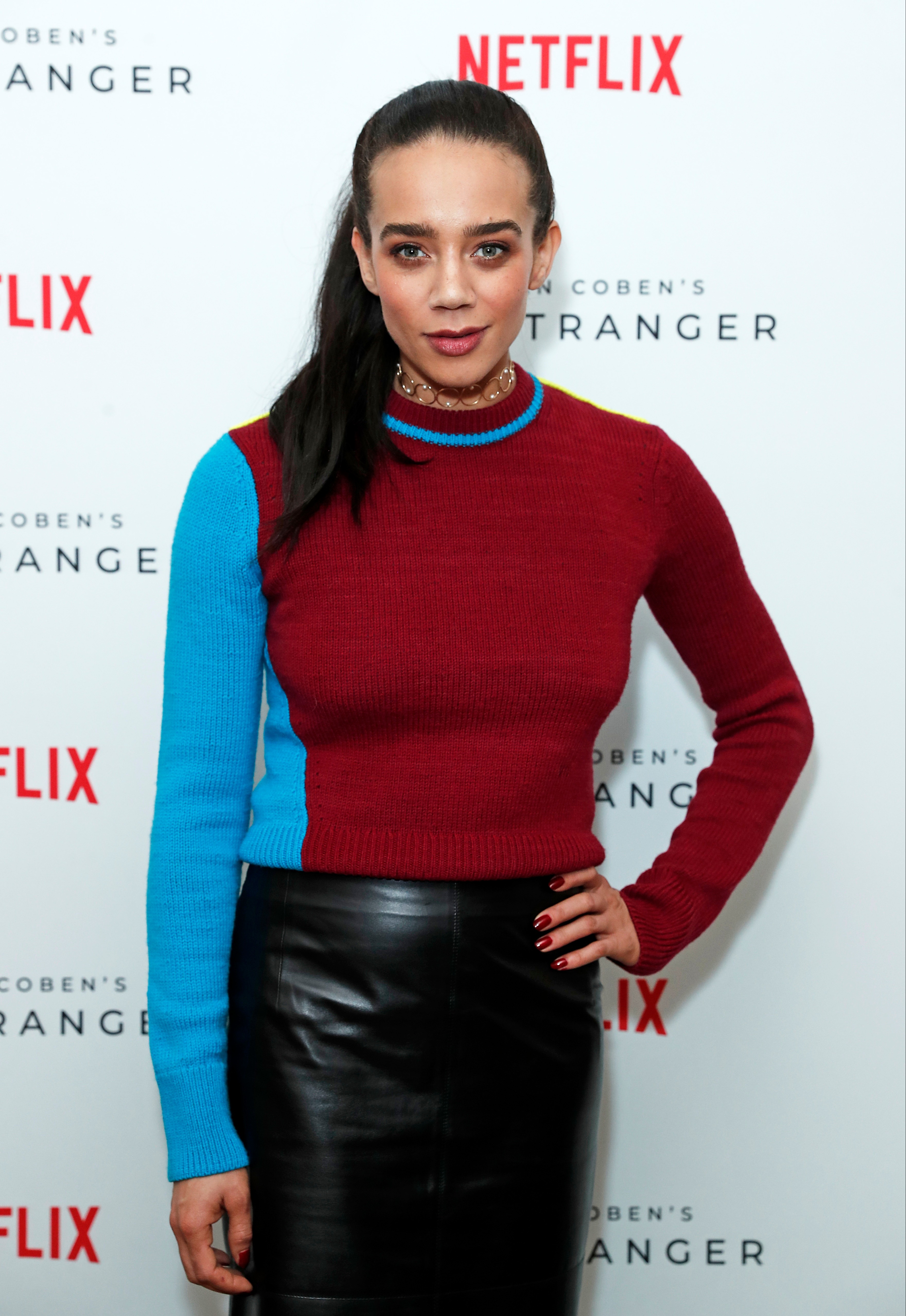 Hannah John-Kamen is an English actress who moved to London aged 18 to begin her acting career.

Her film credits include Tomb Raider and Star Wars: The Force Awakens.

However, her TV credits are more impressive as she's had both core and fleeting roles in Netflix's The Stranger, Game of Thrones, Killjoys, Happy Valley and Black Mirror. 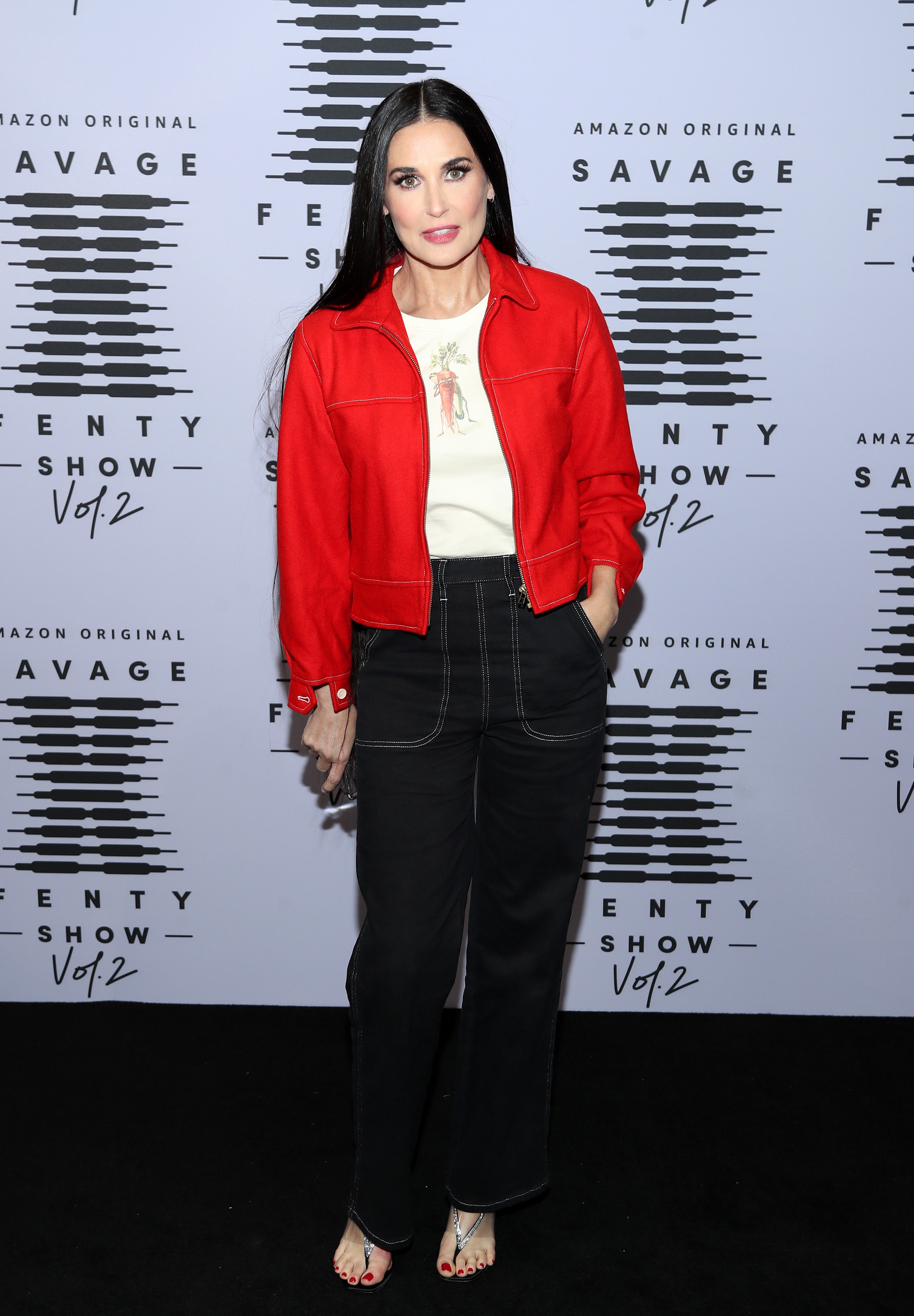 Demi Moore is an American actress best known for her iconic performance in 1990 film Ghost.

She had major success in her early career, with roles in A Few Good Men and Indecent Proposal.

She's had many memorable moments throughout her career, such as becoming the highest paid actress during Striptease in 1996. 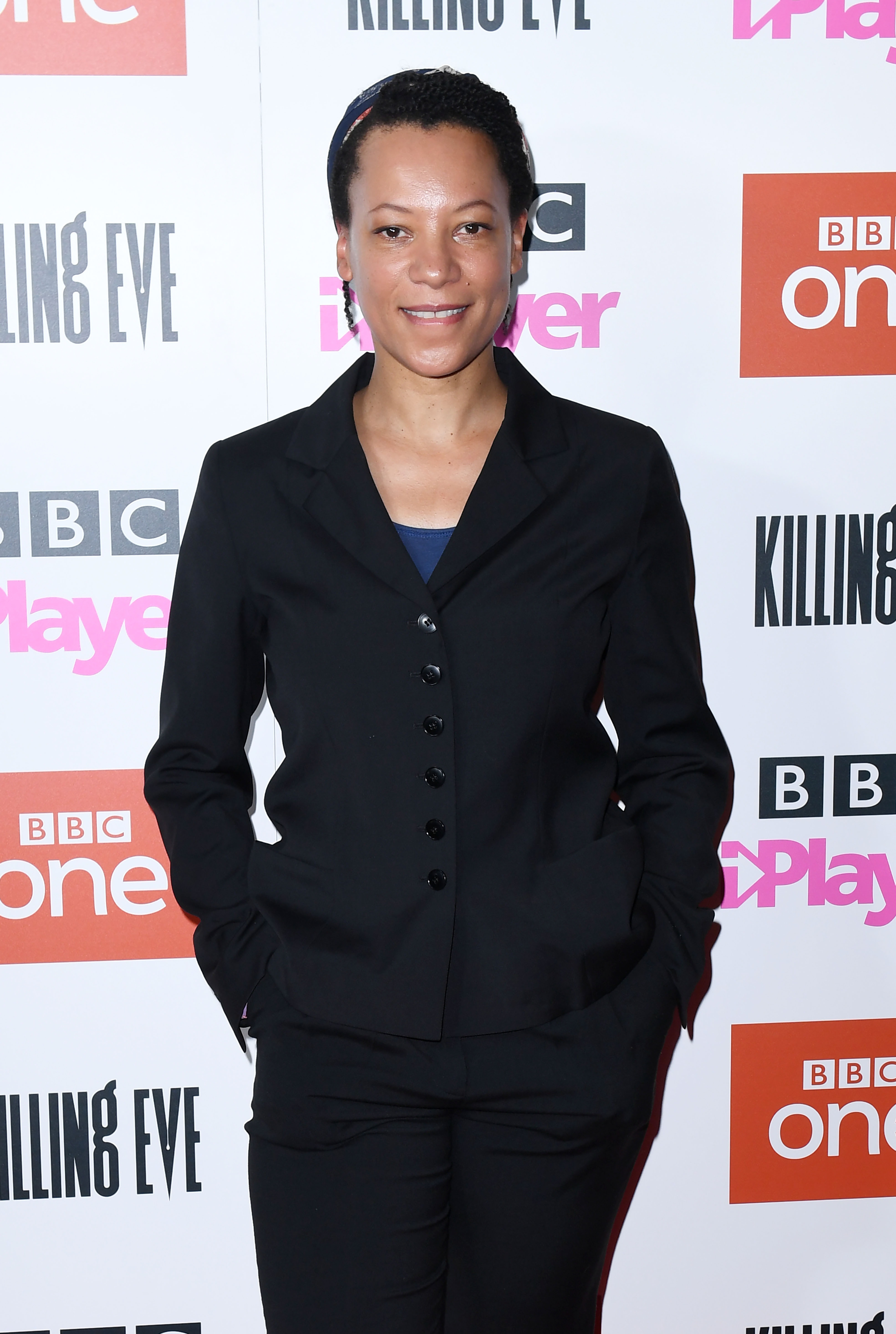 Nina Sosanya is best known for Last Tango in Halifax and Marcella.

She's had a small role in Killing Eve too.

In Brave New World she has a supporting role. 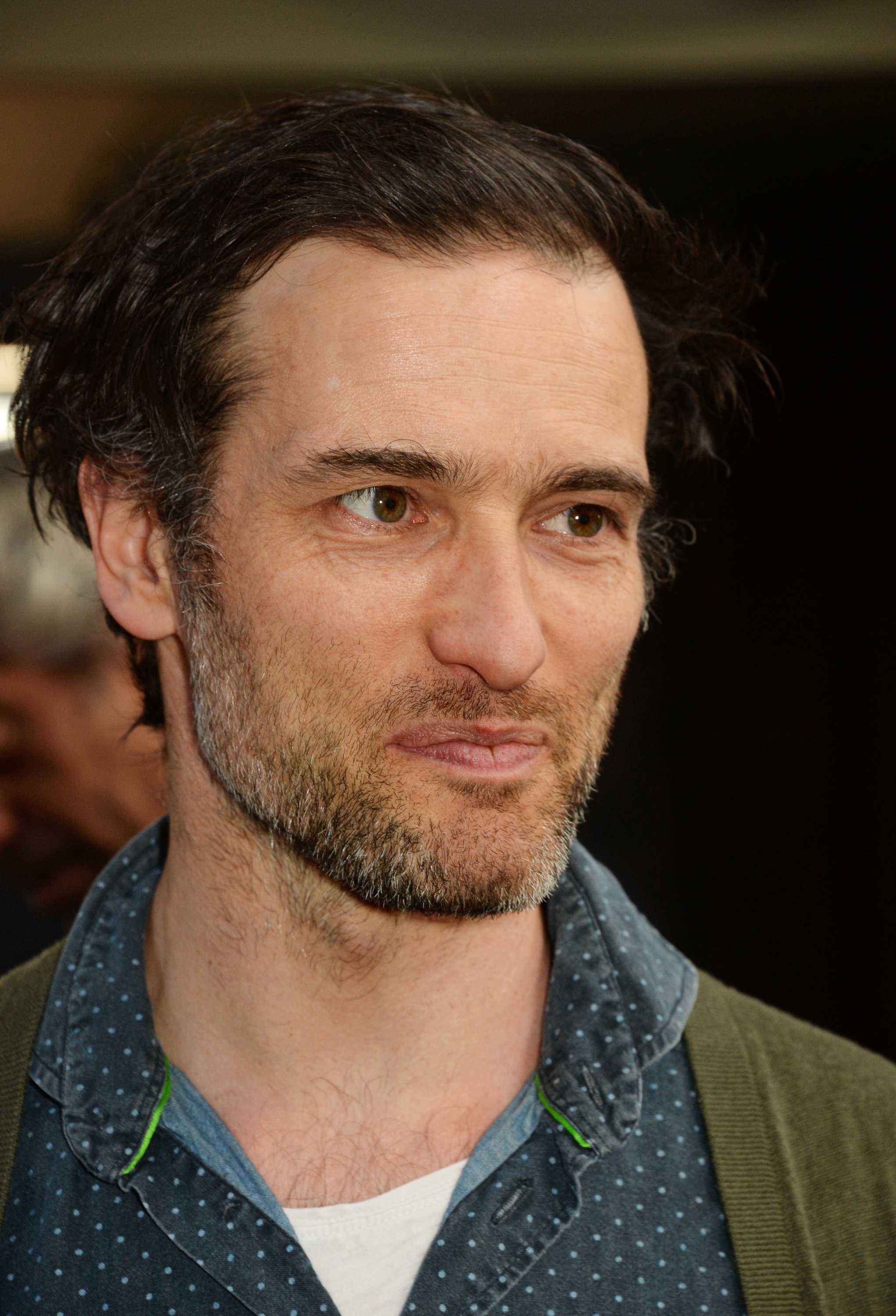 Ed is the son of Tom Stoppard, the playwright behind Arcadia.

He has starred in The Frankenstein Chronicles and Knightfall.

His career has involved lots of stage work too, having acted in many Shakespeare plays.