Who is J Hus, why was he jailed, what is his new song?

J HUS is a Mobo Award-winning rapper who was arrested and jailed after police caught him near Statford's Westfield shopping centre carrying a lock knife in June 2018.

But who is the rap star, and what is his new song? Here's what we know him… 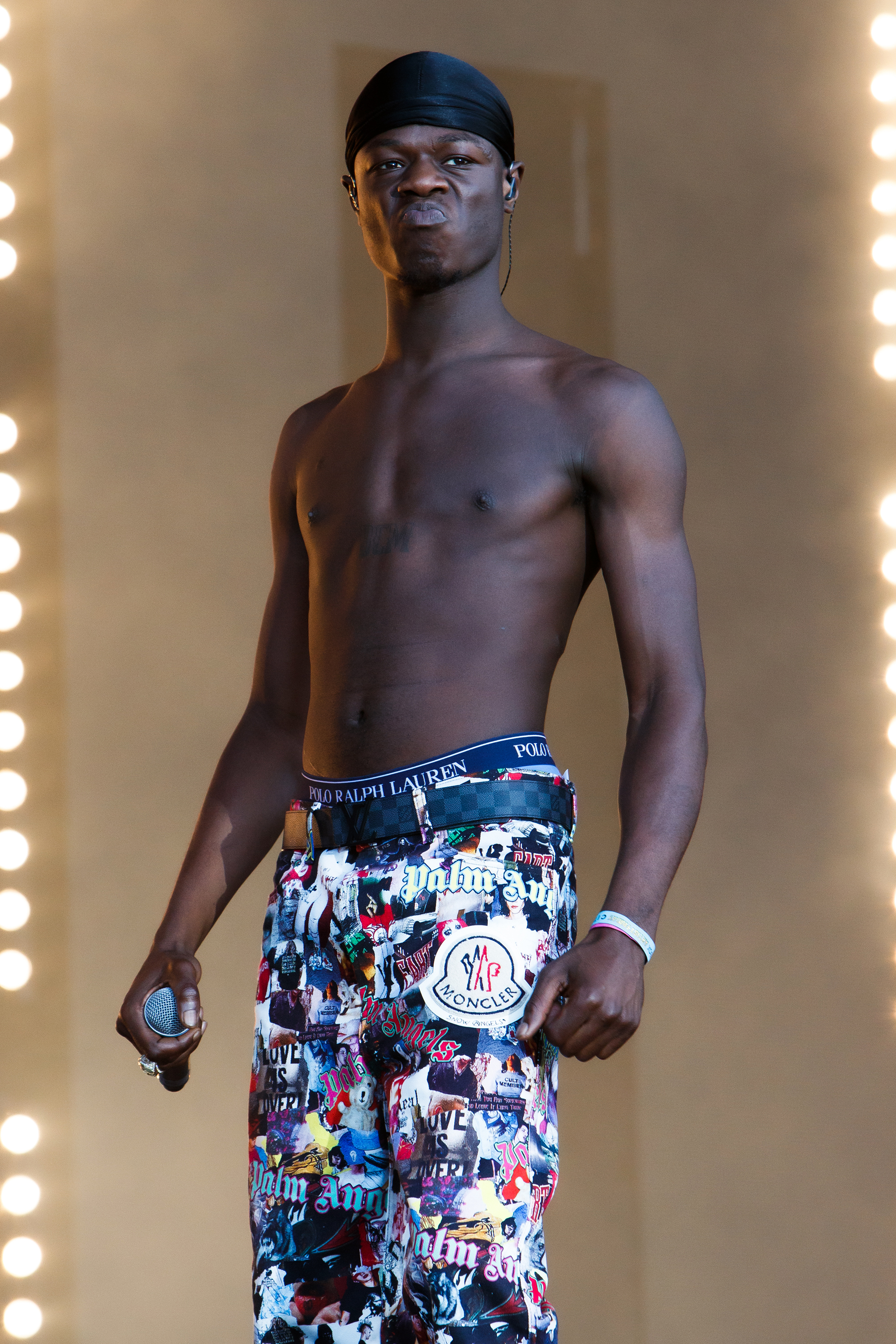 Momodou Jallow, who is better known by his stage name J Hus, is an English rapper who is best known for his 2017 song Did You See which hit the top 10 on the UK chart.

J Hus was born and raised in Stratford, London, by his single mother. He began rapping at a young age, inspired by US rapper 50 Cent and was encouraged by some of his friends to try and go professional.

His career began with some freestyle raps which he published online back in 2015. He began to make his name with tracks like #Rated and Dem Boy Paigon.

In September 2015, J Hus was stabbed five times, but this couldn't stop his desire to make music.

His biggest break came from being featured on Stormzy's  Gang Signs and Prayers album in 2017. In the same year, he was featured on Dave's Samantha.

The rapper's debut album was released in 2017 and was well received by fans.

What is J Hus' new song?

On November 7, 2019, J Hus dropped an official audio video of his latest single Must Be to YouTube.

The track is produced by JAE5 and marks his first music since being released in April after serving an eight month jail sentence for knife possession.

And within hours, fans had already taken to the comments section to gush over the new song – calling it a 'banger' and with some even declaring him 'the best rapper in the UK.' 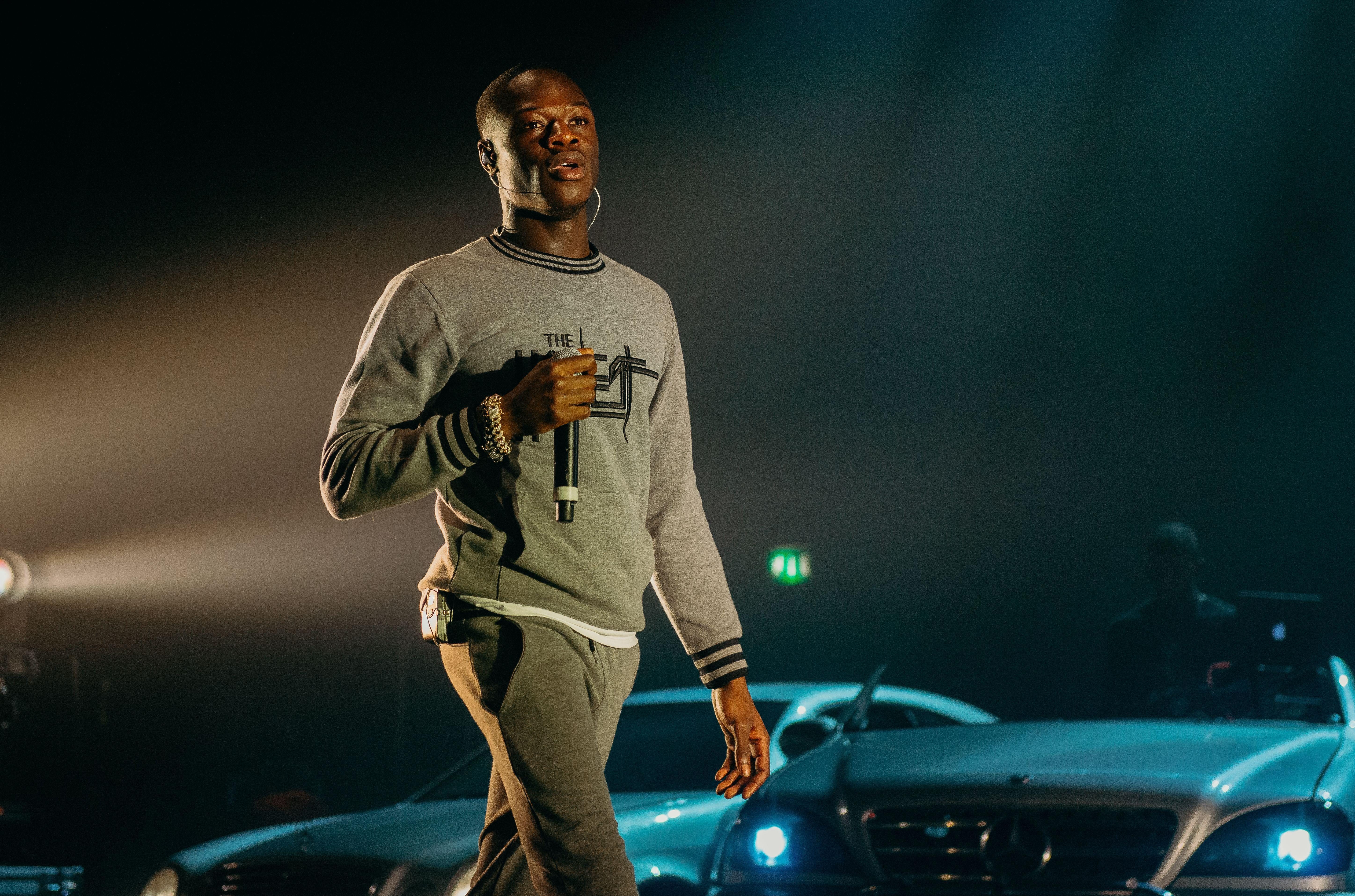 Why was he arrested?

His scheduled gigs in the UK and abroad have been thrown into chaos after he was remanded in custody for a month.

The 23-year-old Mobo award-winner was held by cops who stopped him in a car close to the Westfield shopping centre in Stratford, East London, on Thursday.

Although he does not have a driving license, the Audi was registered to him and was being driven by his girlfriend when it was stopped.

The rapper was arrested on suspicion of being in possession of a bladed article and taken to a local police station. 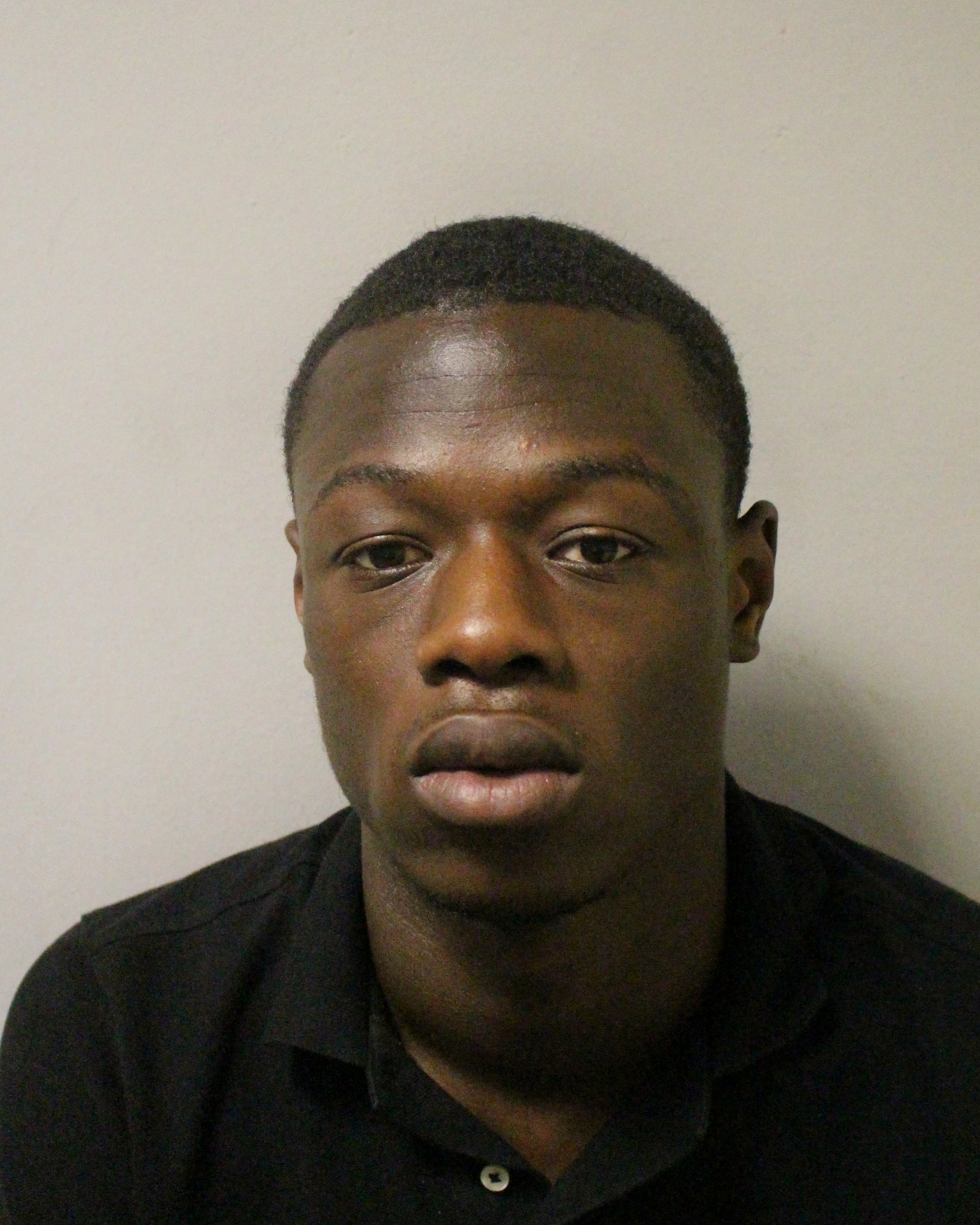 How long was he jailed for?

J Hus was sentenced to eight months in jail after admitting to carrying a knife in a public place.

Court Judge Sandy Canavan said she would be failing in her duty if she did not jail him, describing him as a "role model to many".

She said the rapper had failed to leave his old life behind: "This, in such a young life, is the fourth occasion when you have gone out armed with a knife."

What is a lock knife?

A lock knife is similar to a folding knife in that there is a mechanism that keeps the blade open.

The difference, however, is that when a lock knife is extended, there is a second mechanism which keeps the blade fully extended.

The blade cannot be closed without this mechanism being released.

It is illegal to carry around a knife in public unless it is a folding knife with a blade less than 3 inches long.

Since a lock-knife is not a folding knife, it is illegal to carry one around no matter its length.

The penalty for committing this offence is a maximum prison sentence of four years.