JACK Black is a Hollywood film star known around the world for movies like School of Rock.

But when he's not shooting his latest feature, he enjoys life with his wife Tanya Haden. Tanya is a musician and singer who was born and rasied in New York.

She has been the member of several bands, including Let's Go Sailing, and is the creator of the Imaginary Bear puppet show.

She has contributed to recordings of a number of Los Angeles musicians, including vocals and cello on Par Avion's EP, Pop Music United.

Tanya is also a triplet along with her sisters Rachel and Petra. 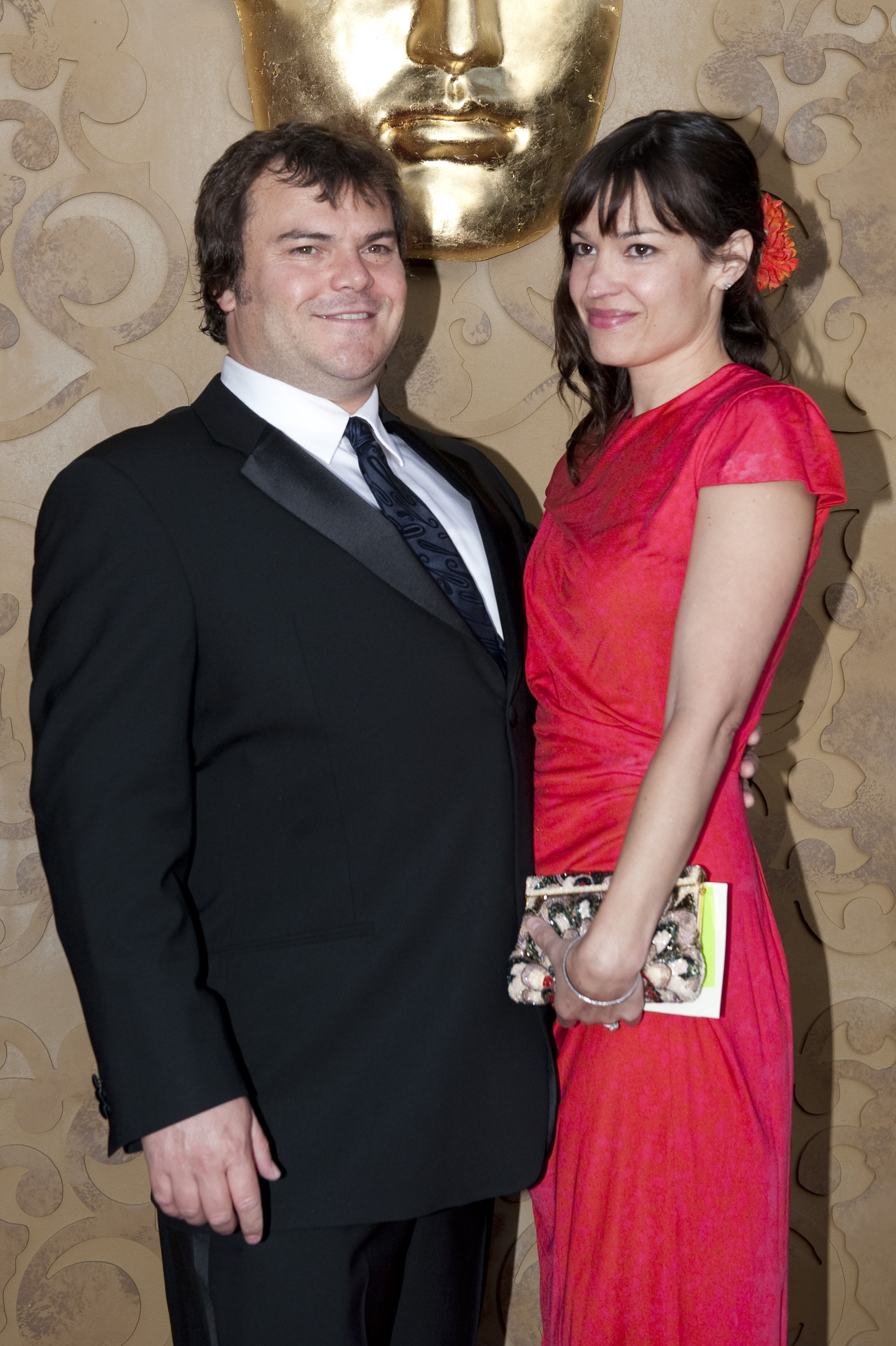 How long have Jack Black and Tanya Haden been married?

The couple met back when they were students at Crossroads School, a private high school in Santa Monica.

Although they went to the same school together, they did not begin dating until spring 2005.

The couple wed on March 14, 2006, in Big Sur, California meaning they have been married for 15 years. 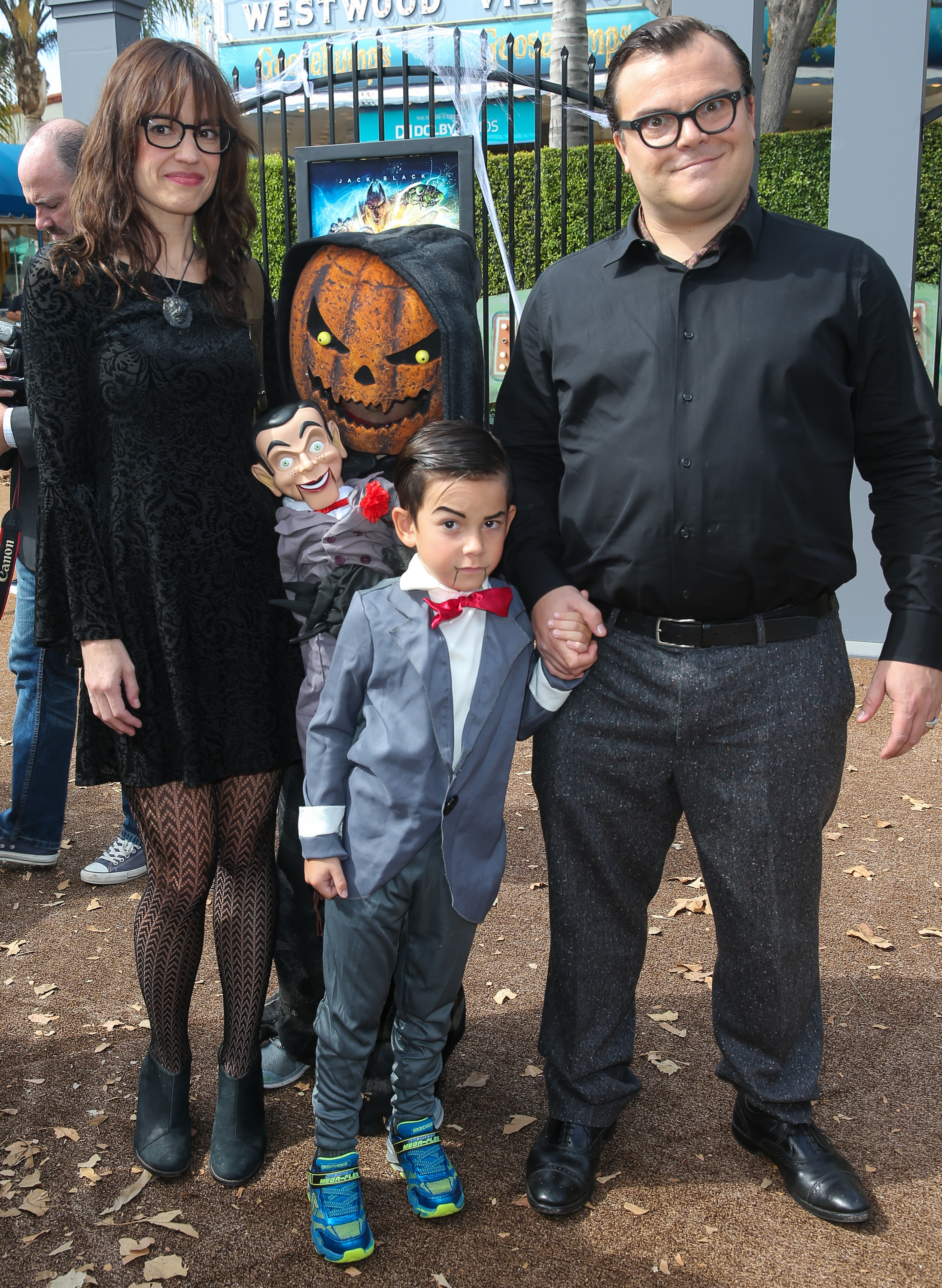 Do they have children together?

The couple have two children together.

In June 2006, not long after they married, Tanya gave birth to their first child, a boy named Samuel Jason Black.

Their second son Thomas David Black, was born in May 2008.

Who is Tanya Haden's dad Charlie?

Tanya gets her musical blood from her late famous father.

Sadly he passed away in 2014 after a career that spanned more than 50 years.