The 2021 offering is about someone experiencing the festive season for the first time and the soundtrack is provided by Lola Young. 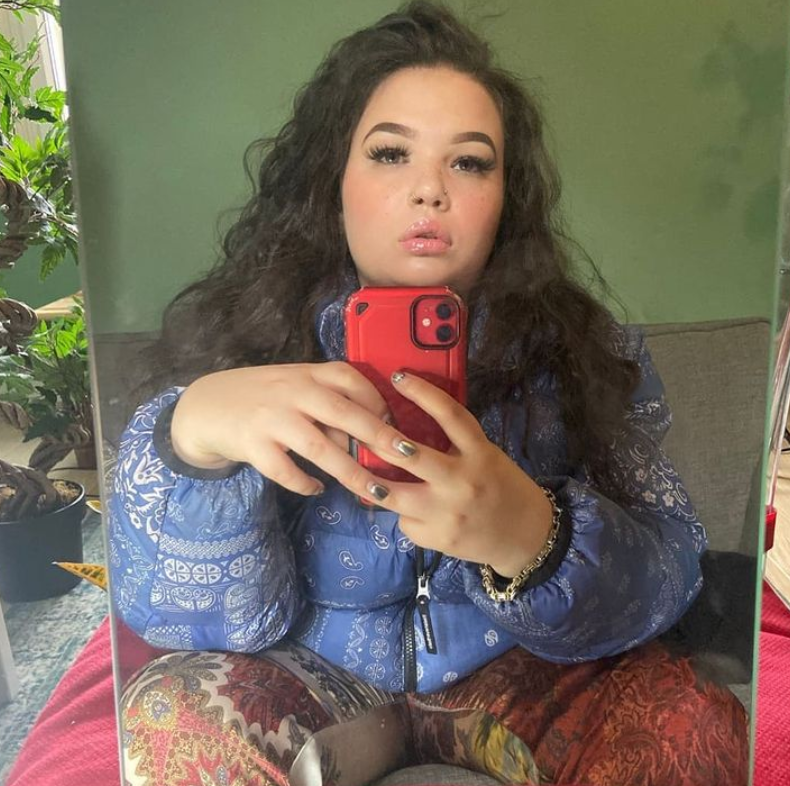 The soundtrack to the John Lewis Christmas Advert is performed by Lola Young, a 20-year-old singer-songwriter from South London.

She started writing songs aged 11, and by 13 had competed in and won a national open mic competition.

Lola was a student at the famous Brit School in Croydon which counts Adele and Amy Winehouse has past pupils.

The singer currently has a record deal with Island Records, owned by Universal Music Group and the home to Ariana Grande, Jessie J and Nicki Minaj.

Her catalogue so far includes the single Woman, her debut seven-track release titled Intro and the Renaissance EP.

Since mid-2020 she has been in the studio writing with super-producer Paul Epworth, who has worked with artists include Adele, Florence + the Machine and Rihanna, ahead of the release of a new collection of tracks scheduled for 2021.

You can catch Lola on tour as she has live dates scheduled for November and December 2021 which includes stops in Dublin, London, Liverpool and Manchester.

What is the song in the John Lewis Christmas advert?

Lola sings a version of Together in Electric Dreams on the festive advert.

The song was originally released by Philip Oakey, lead singer of Human League, and Italian composer Giorgio Moroder in 1984.

John Lewis said it wanted to spread joy, as so many of us couldn't celebrate Christmas in the traditional way in 2020 or share it with loved ones as we would have liked.

It also wanted to remind viewers of the magic of experiencing Christmas for the first time.

The message at the end of the two-minute long advert says: "For a Christmas as magical as your first."

Claire Pointon, director of customer said: "There is nothing more magical than discovering the joy of Christmas for the first time and enjoying your favourite festive moments with loved ones.