LENA Dunham has tied the knot with partner Luis Felber just months after confirming their relationship.

The Girls actress was previously in a notable longtime relationship with Bleachers frontman and musician Jack Antonoff for five years – and they were even secretly engaged. 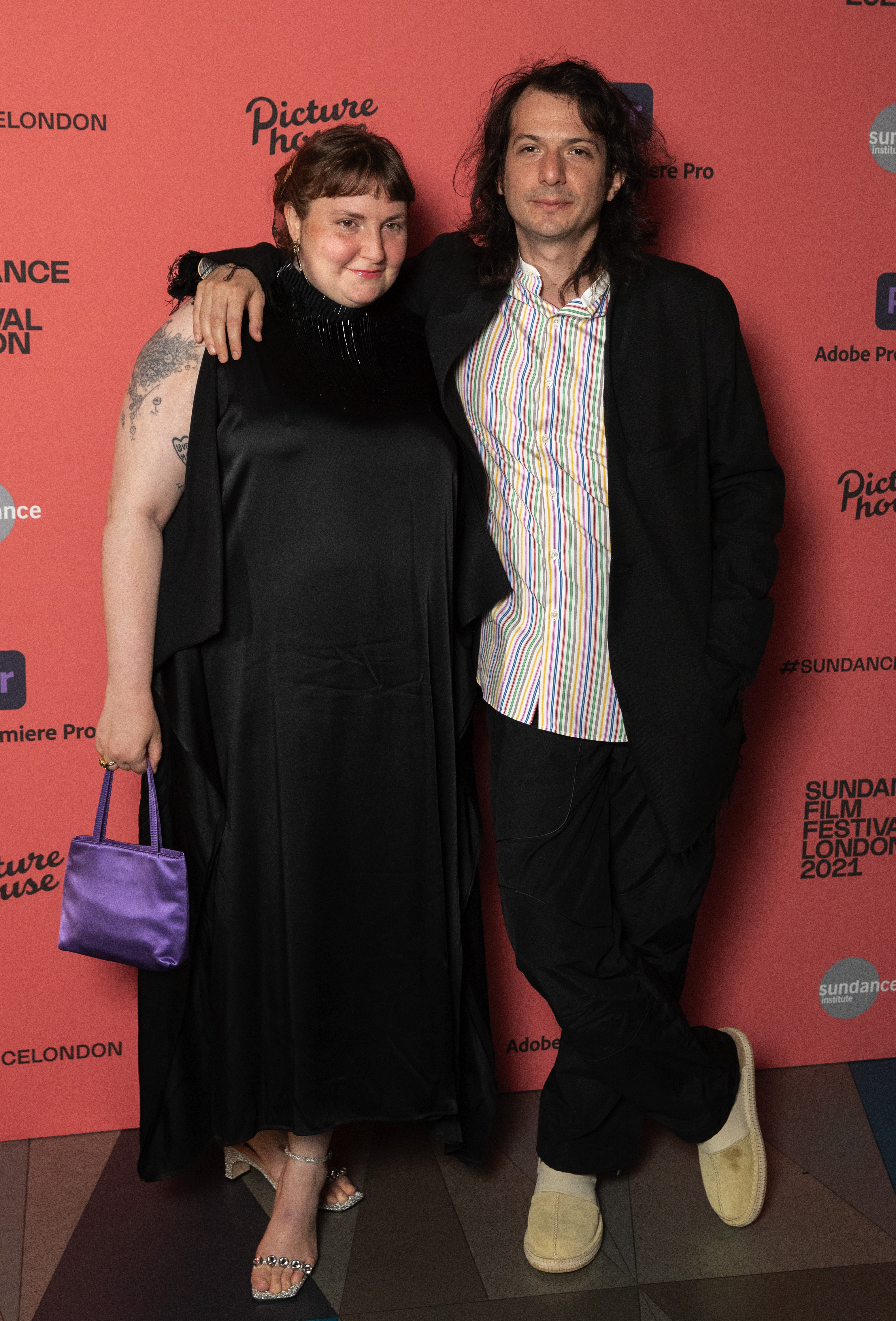 Luis Felber is a Peruvian-English musician who creates music under the name Attawalpa.

He is a solo artist and the couple reportedly met in London.

“I’ve been signed to labels before, and had a bunch of money. They’ll say ‘make something with this’ and that’s really cool, and I did, but then they’re allowed to dabble in it and I really like the sort of DIY, out on the street, aspect of making things," he told Yuck Magazine in July.

"Especially with videos, I get to collaborate and evolve with really cool directors and people I’ve been wanting to work with for ages.”

When did Lena Dunham and Luis Felber get married?

Lena and Luis reportedly got married over the weekend of September 25 and 26.

Back in April, the actress confirmed she was in a relationship with the musician.

According to People, Lena walked down the aisle with her man, as he seemed to hint at the special moment via his Instagram stories by referencing the song This Will Be Our Year by the Zombies.

The Girls creator, 35, first talked about her relationship with Luis during an interview with The New York Times.

"It's been a few months. I feel really lucky," she said at the time, and called Luis, "the greatest person I've ever met."

Do Lena Dunham and Luis Felber have children?

The couple don't have children together – but do have a pet dog.

Lena has shared various photos and clips with Luis on her Instagram page in the past, including a snap of her alongside her now-husband and their puppy.

The TV star captioned the pic: "Sometimes I get so caught up in my vision of what I thought a family was meant to look like at age 35 that I forget I have one, right here, and it’s perfect and complete (even if my daughter is sporting a very adolescent pout.

"The family we choose for ourselves is as mighty as the family genetics can build- and many of you have been part of that family for me, urging me through growth and change and some really unfortunate hairstyles.

"Taking this Sunday to appreciate my family, as it is today, as I created it, as it created me…"