Home » TV » Who is Love & Hip Hop Miami star Prince and what has he been accused of?

Who is Love & Hip Hop Miami star Prince and what has he been accused of? He was arrested in Miami on multiple charges. 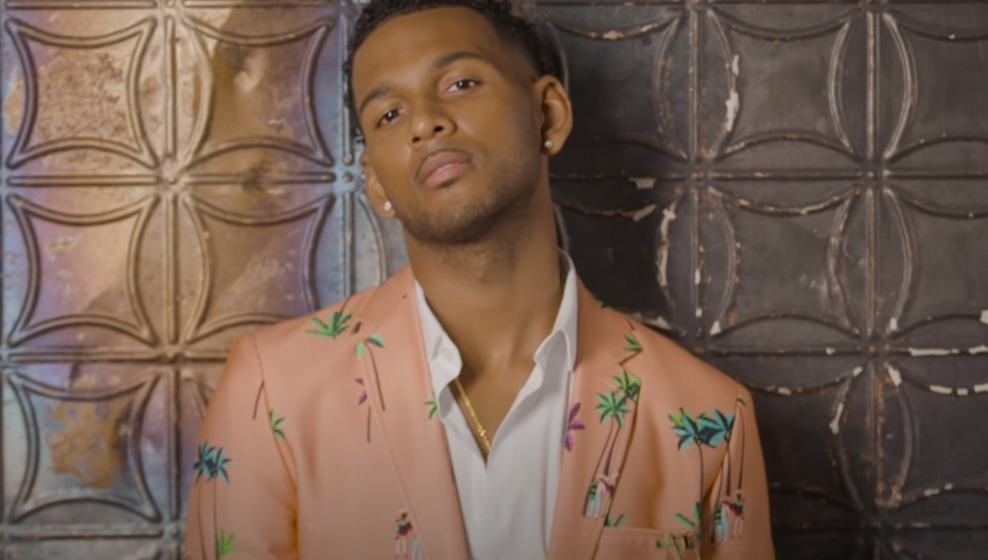 He grew up in South Miami, Florida and was raised by Jamaican parents.

According to his Love & Hip Hop bio, he is a promoter, brand ambassador, model and rapper, as well as the self proclaimed "Fresh Prince of South Beach."

Prince first appeared on Love & Hip Hop Miami in 2018, which chronicles his party-boy lifestyle, as well as his relationship and business including brawls with rivals.

He remained on the show for two seasons before exiting and continuing to make rap music.

What has Prince been accused of?

He is facing multiple charges, including domestic violence with battery and kidnapping, according to court docs.

He has also been charged with disorderly conduct, and possession of prescription drugs without prescription.

The star remains in jail as no bond has been posted as of yet.

Just hours before his arrest Prince posted an Instagram story telling his almost 180,000 followers about his desire to have children.

According to posts on his social media, Prince was set to appear at a Miami press conference for an "official celebrity boxing" event at 7.30pm last night.

His social media has not been updated since his arrest.

Has Prince been arrested before?

Prince has been arrested in the past, spending two years in a juvenile detention center and several years homeless.

Between 2010 and 2013, he was arrested multiple times for theft, disorderly conduct, and resisting arrest.

His bio states that he then turned his life around when landing a job at Varsity LG, one of Miami's largest event promotion companies.