Who is Love Is Blind's Jessica Batten's fiancé Benjamin McGrath? She appeared on season one of the Netflix program and had disastrous results. 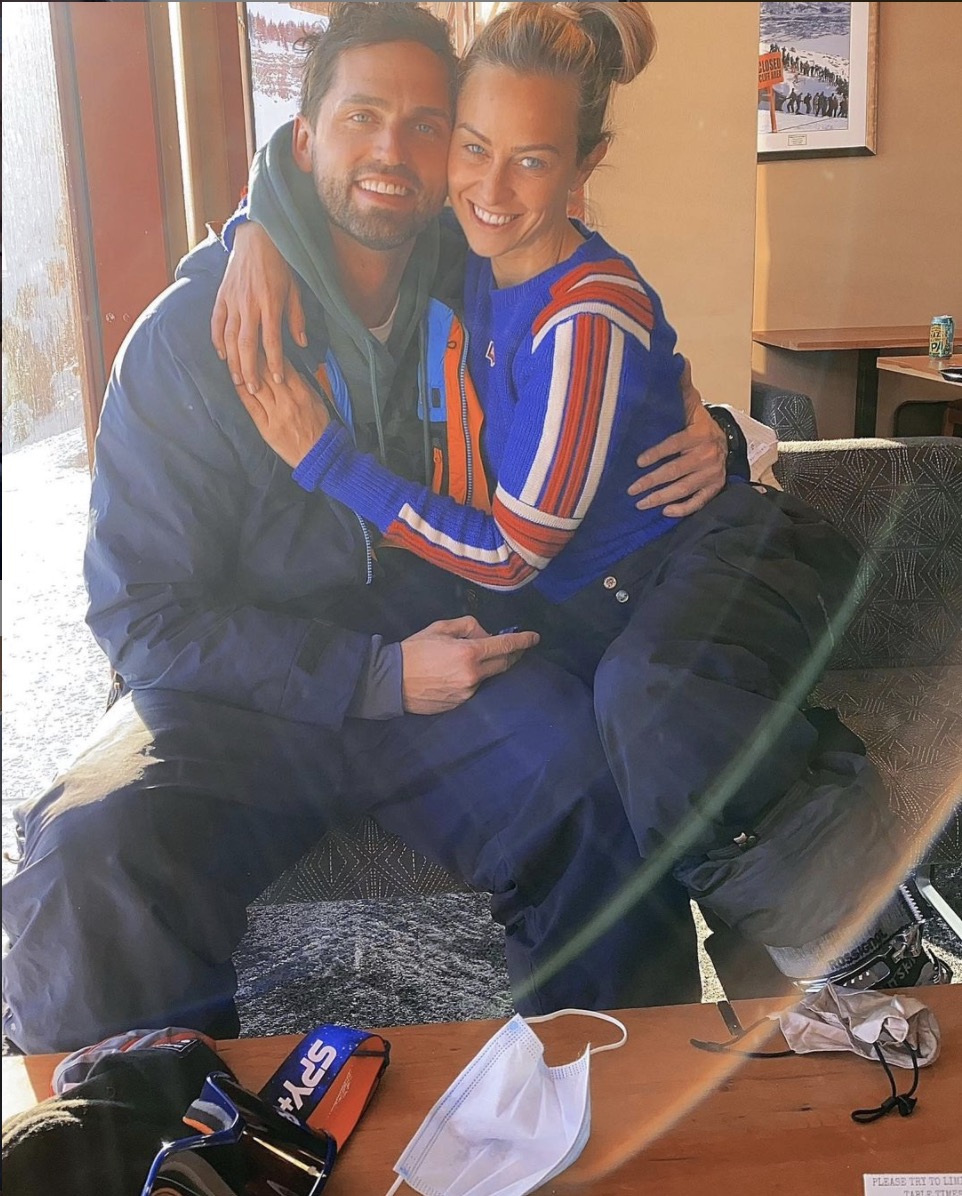 Who is Love Is Blind's Jessica Batten's fiancé Benjamin McGrath?

Benjamin McGrath is a California-based foot and ankle surgeon.

The doctor currently works at Total Foot and Ankle in Murrieta, California, where he has worked since 2018. He is also bilingual, and able to speak both English and Spanish, according to Reality Titbit.

Before he was at his current surgery, he was a resident physician at Adventist Health White Memorial.

He previously went to college at Brigham Young University and graduated in 2009 with a bachelor’s of science in biology. He he graduated from the California School of Podiatric Medicine in 2015. 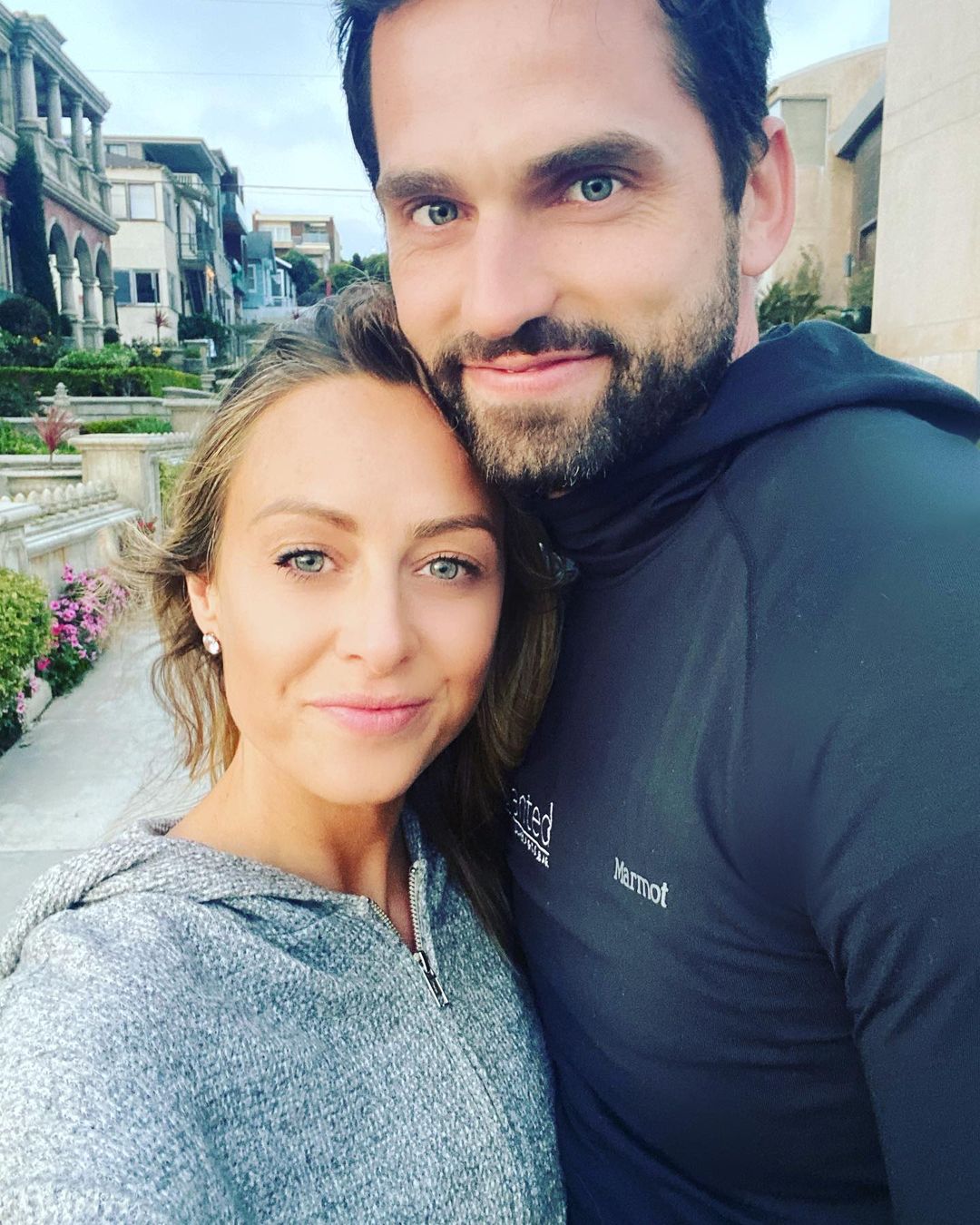 McGrathreached out to Batten on Instagram after watching her on Love is Blind.

The couple decided to meet for a bike ride in March 2020, right before the pandemic lockdowns nationwide.

When did Jessica Batten and Benjamin McGrath get engaged?

"I don't think it has quite sunk in, but I'm definitely floating somewhere on cloud nine," Batten told the outlet. "It's been really, really exciting!"

McGrath proposed at Akash Winery in Temecula, California. The couple was surrounded by family and friends as the foot and ankle surgeon got down on one knee.

The reality star claimed the proposal was "quite sneaky," as McGrath managed to hide the planning of the big moment well.

She said her father was scheduled to arrive in town for a football game before he changed his itinerary last minute. Instead of attending the game, her now-fiancé McGrath planned dinner for the group.

"He [said he] would plan dinner for all of us on Friday night. I didn't think too much about it. Then Friday came and Ben said, 'Hey, I ran late in surgery and hit traffic, can you just meet me at this winery? We're having dinner there.'"

"So I got in the car with my dad and my step-mom to head to the winery, and I could tell my dad was prolonging things," she continues. "I think Ben was still setting up. But anyway, we make it out to the winery, and it was just a gorgeous night.

"I walked down into the vineyard, and one of the aisles of grapes had rose petals all the way down to this gorgeous arch with roses all around it," she says.

"Ben was standing there, and I pretty much knew at that point what was happening. So I just started getting overwhelmed with emotion. When I walked down, the first thing he said was, 'I want you to remember this moment for the rest of your life.'"