Home » TV » Who is Rowan from The Great British Bake Off?? MUSIC teacher Rowan Williams describes his baking style as “ostentatious”, and the first showstopper challenge of the series proved him right.

Rowan is a self-declared French pâtisserie fiend and is riding high since his time on Bake Off. 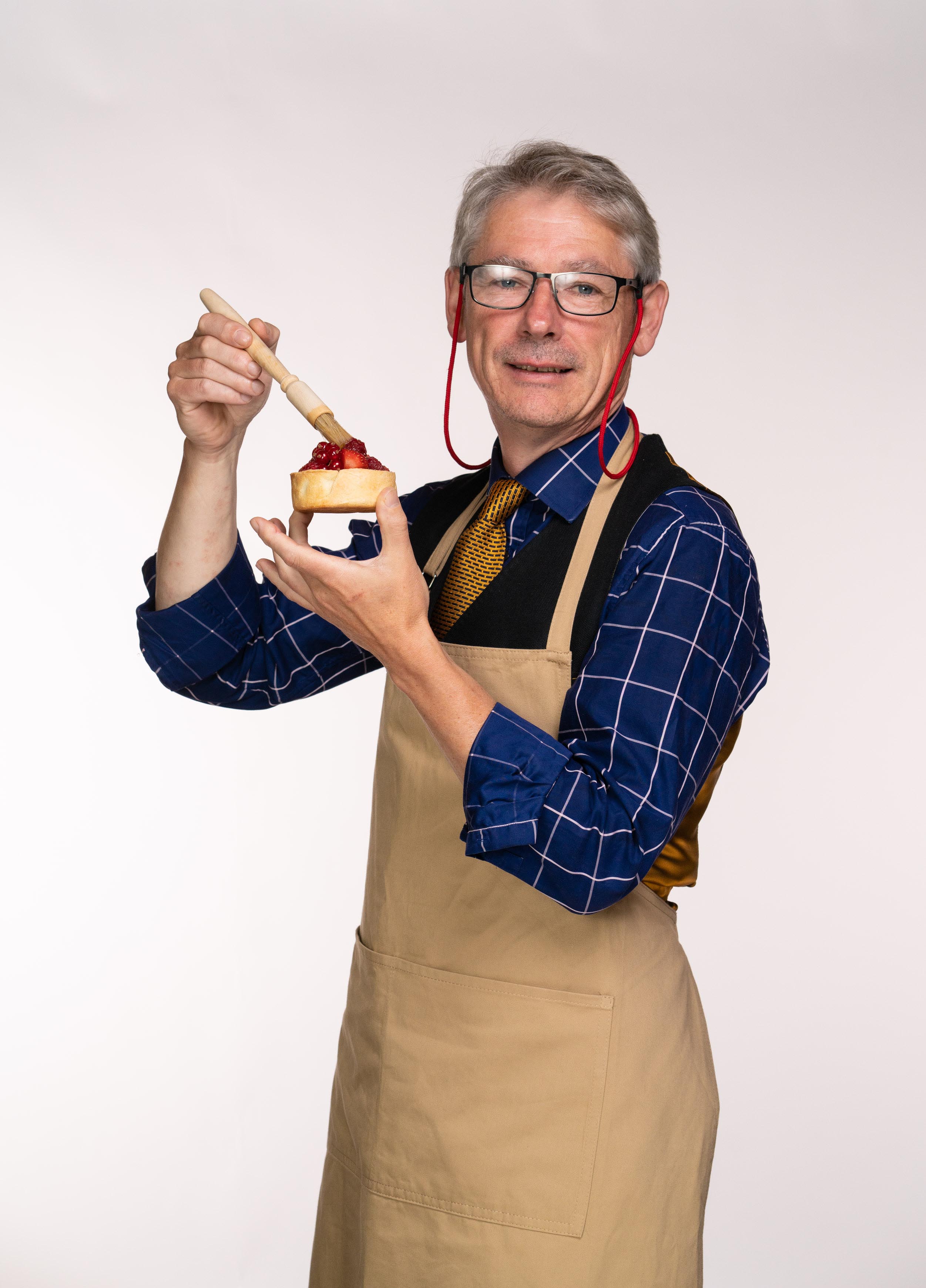 Who is Bake Off's Rowan Williams?

Rowan is a 56-year-old music teacher from Worcestershire, where he lives with his partner.

He says French pâtisserie is his favourite type of baking , and he has a penchant for complex, layered cakes.

Rowan is also a keen sportsman. He says that he swims a mile most mornings and loves cycling and occasionally horse-riding.

He says he enjoys spending time at the British Library researching "all things 1700s".

When was Rowan on Bake Off?

Rowan was on the show in 2020 and impressed viewers in the opening episode with his Let Them Eat Cake showstopper, a tribute to Marie Antoinette.

Although it didn't go completely to plan, the judges were impressed with his creativity.

MORE ON BAKE OFF 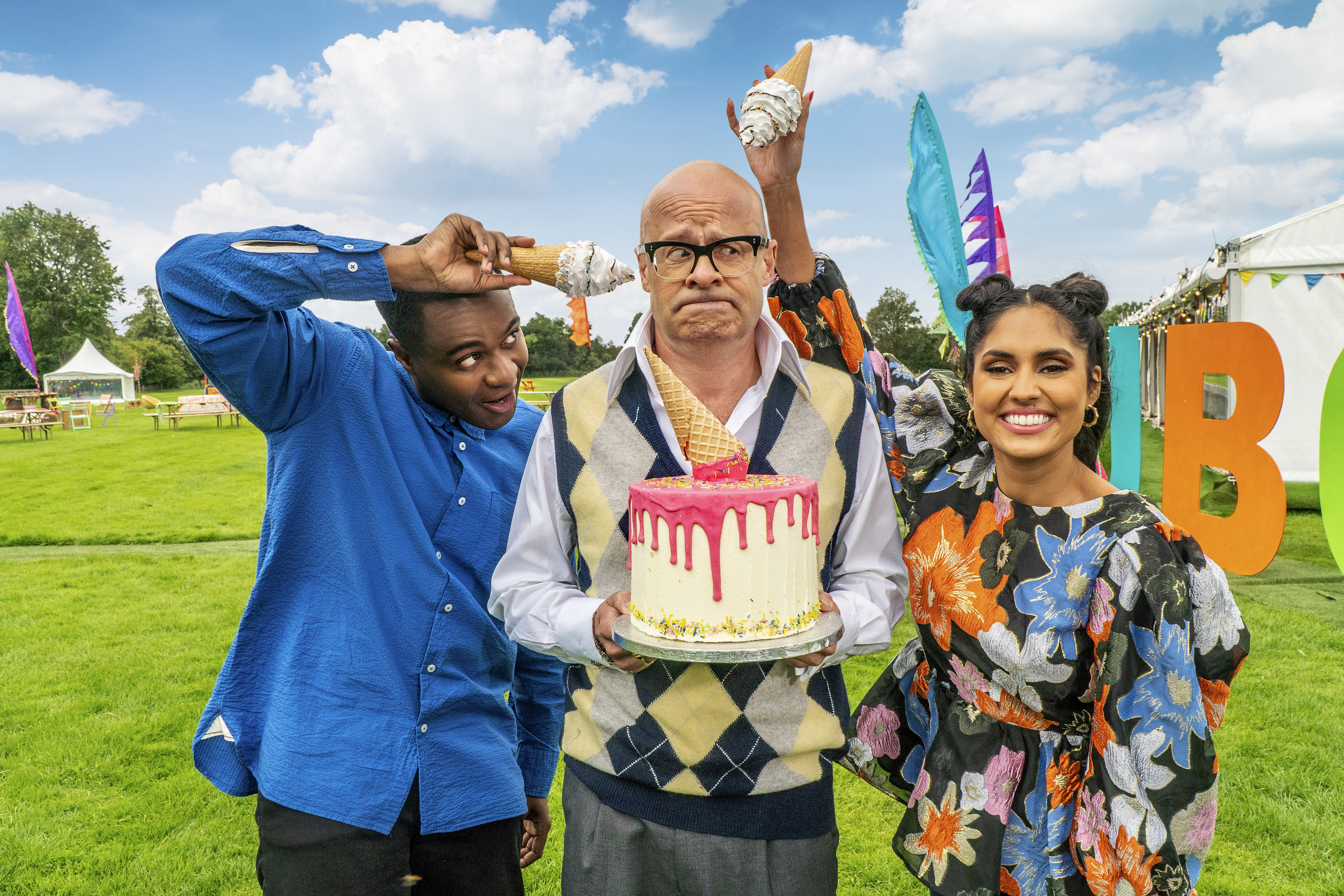 Find out what the winner of Junior Bake Off gets

Junior Bake Off finalists 2022 – from lively Lola to forager Fraser 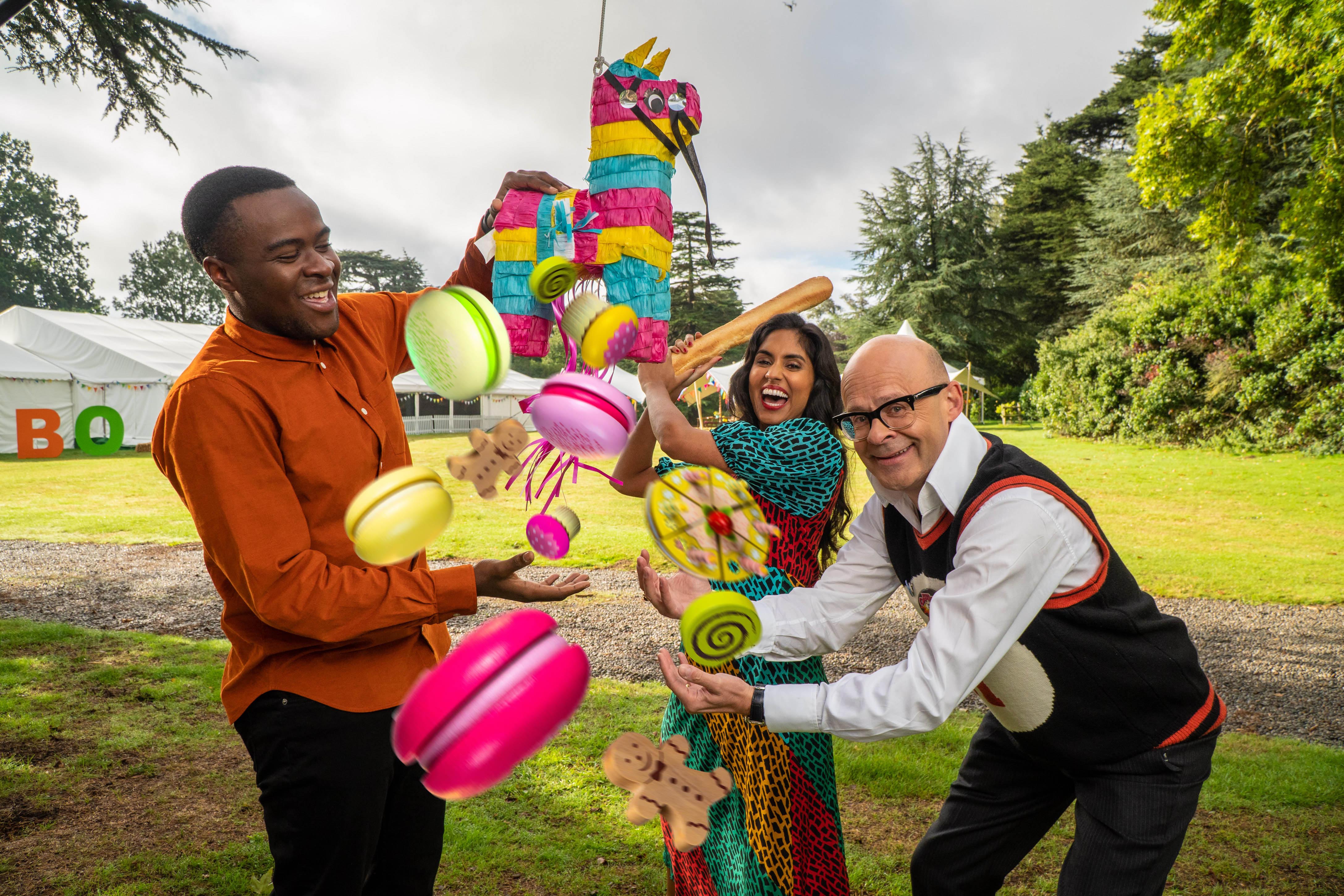 Junior Bake Off fans all rage at the same thing – but did you notice?

Biscuit week didn't go to plan for Rowan either, after he couldn't complete the florentine challenge and coming last with his macaroons, along with his "rubber" tasting lighthouse in the showstopper challenge.

Week three was all about bread, but it proved to be a step too far for Rowan as his impressive looking showstopper lacked taste and he was booted off.

What has he said about Bake Off?

Rowan said: “It was very exciting and seemed unreal after all the uncertainty and the vast amount of preparatory work.”

Rowan said he felt relief once he finally entered the Bake Off tent, and felt immediate “joy and satisfaction” when he arrived alongside other bakers.

When Rowan was asked which previous GBBO contestant he would like to meet, he responded: “Dame Edna Everage.  Because like me, she has a talent for snatching disaster from the jaws of success.

"Her appearance on GBBO was the funniest thing I have EVER seen!”