Who is Rufus Hound's Dancing On Ice replacement Matt Richardson? DANCING On Ice was thrown into chaos when Rufus Hound was sensationally axed from the show.

But fear not, ITV producers have lined up a great replacement – enter Matt Richardson. 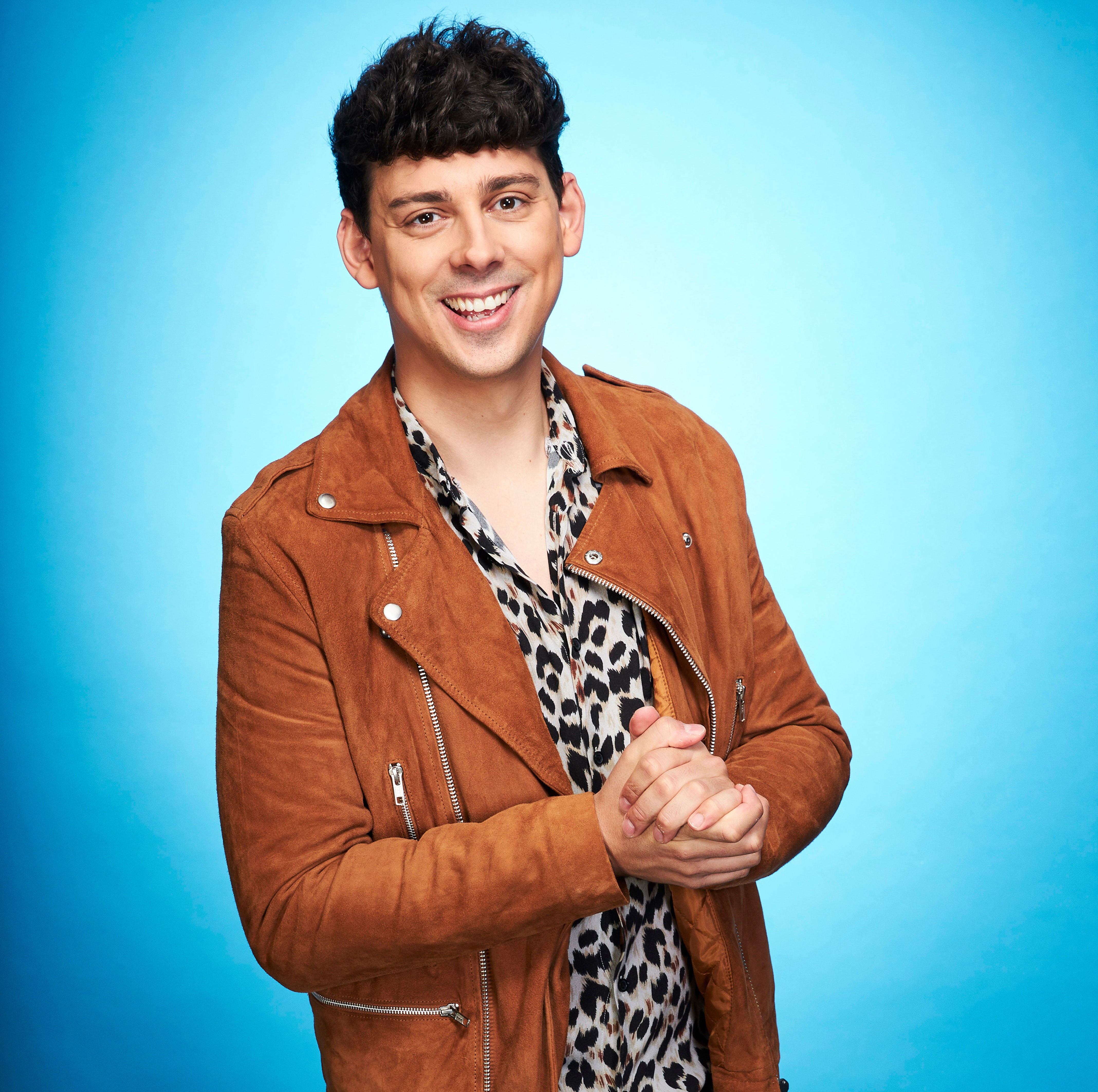 Who is Matt Richardson?

Matt Richardson was born May 28, 1991 in Oxfordshire and started his career in comedy from a young age.

In 2013 he hosted the ITV2 spin-off show The Xtra Factor with the late Caroline Flack. 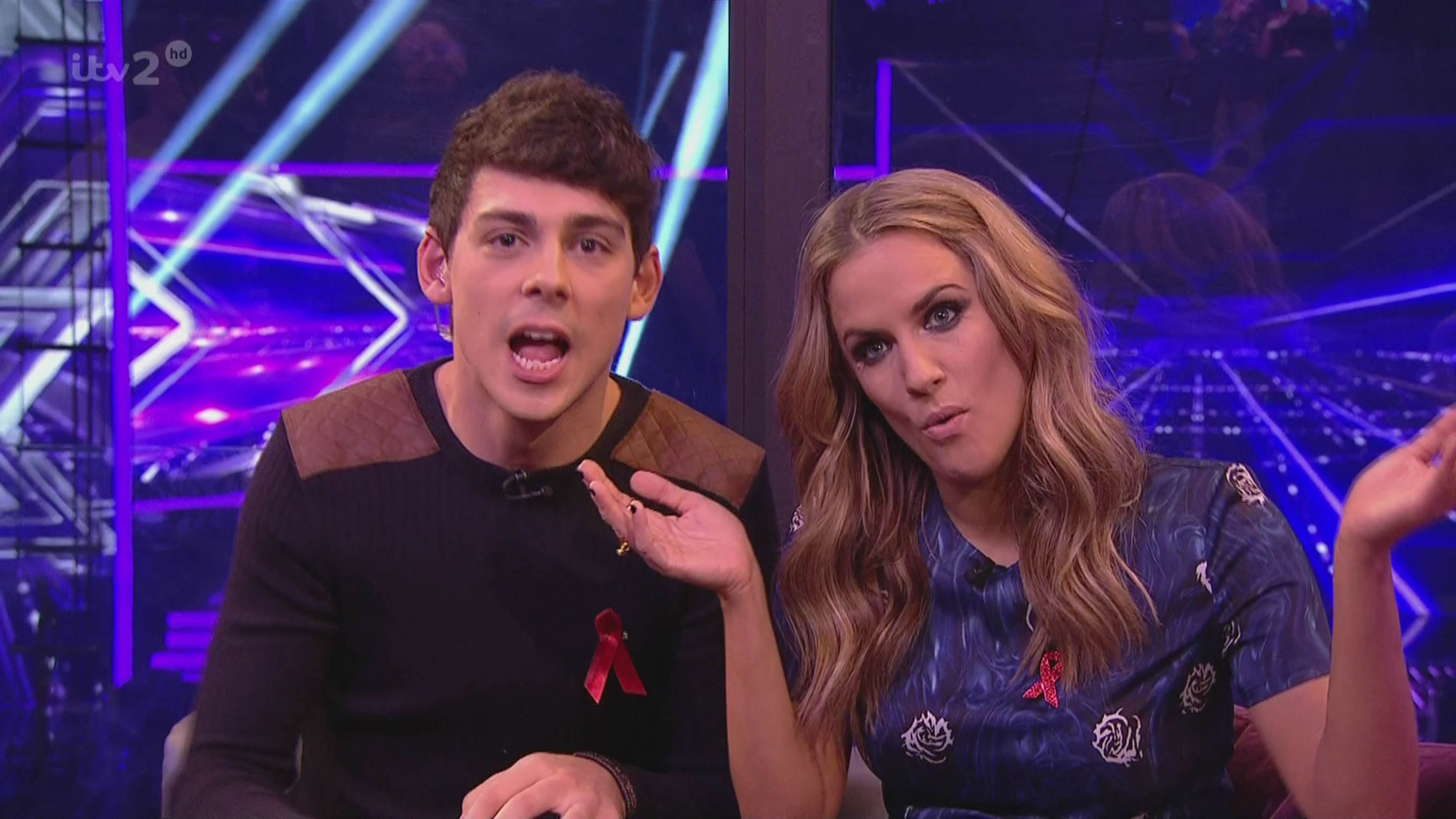 What has Matt said about Dancing On Ice?

During rehearsals he revealed he had fallen on the ice badly and smashed his face.

Speaking to ITV's Lorraine, he said: "It was entirely Christopher Dean's fault, I think even he knows that deep down.

"On the masterclass day I went to skate and was terrible.

"They said the problem was my limbs, which isn't ideal."

Who is Matt Richardson dating?

Matt is in a relationship with supermodel Sam Rollinson.

The pair started dating in 2015 and moved in together in 2017, Matt previously said to The Sun: "Sam is mega-famous, but I’m not in that world so it’s just dead normal really.

"She’s amazing. She’s the best human being I’ve ever met. She’s super-northern and down to earth."