Home » TV » Who is Shelly Auguste?

Who is Shelly Auguste? DJ Diplo and his ex-girlfriend Shelly Auguste are embroiled in a legal battle as she has accused him of sexual battery.

Auguste took to Instagram to discuss how the events unfolded while she was seeing the music star. 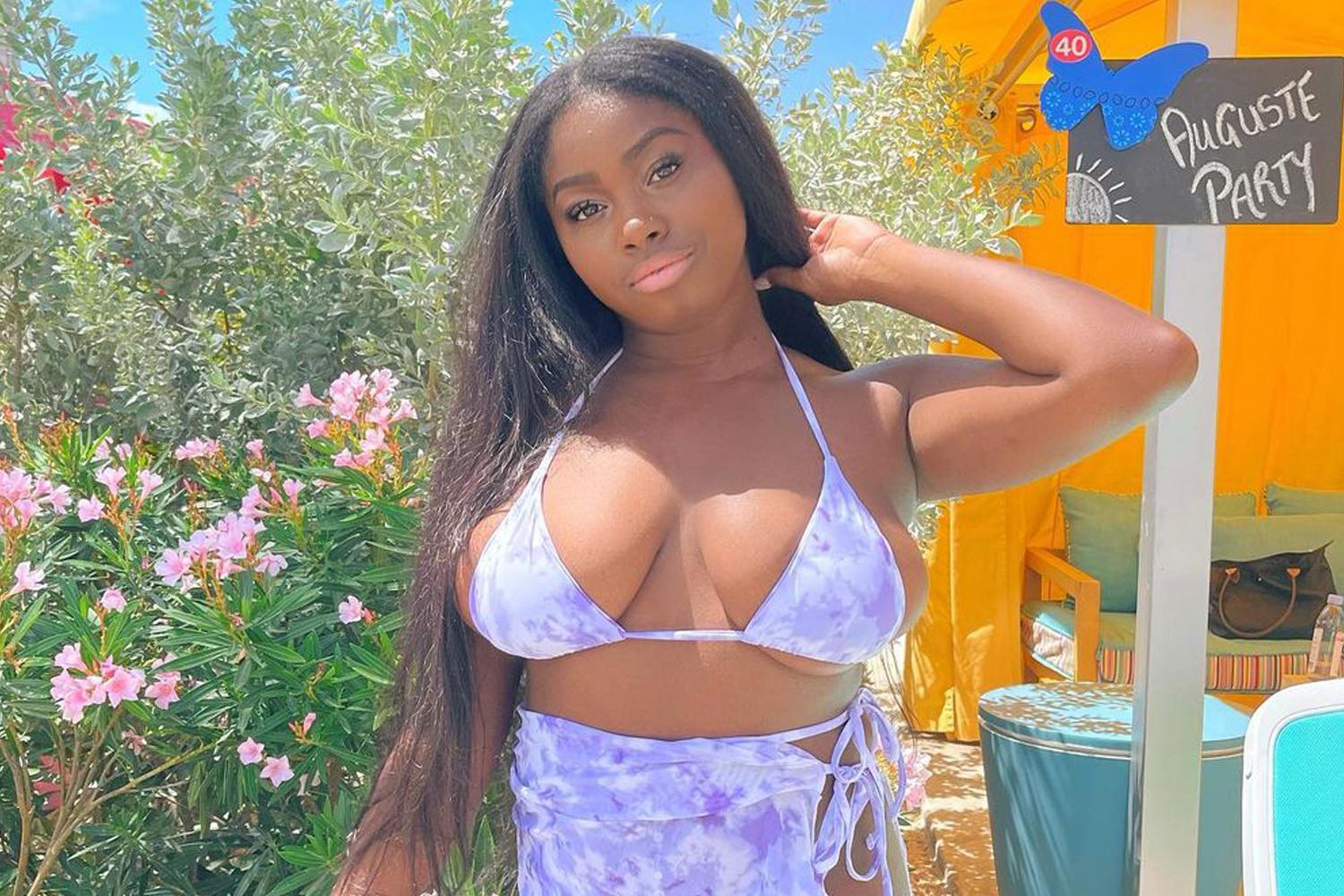 Who is Shelly Auguste?

Shelly Auguste is a 25-year-old woman who was previously linked to Thomas Wesley Pentz, whose stage name is Diplo.

It is unclear what she does for a living. 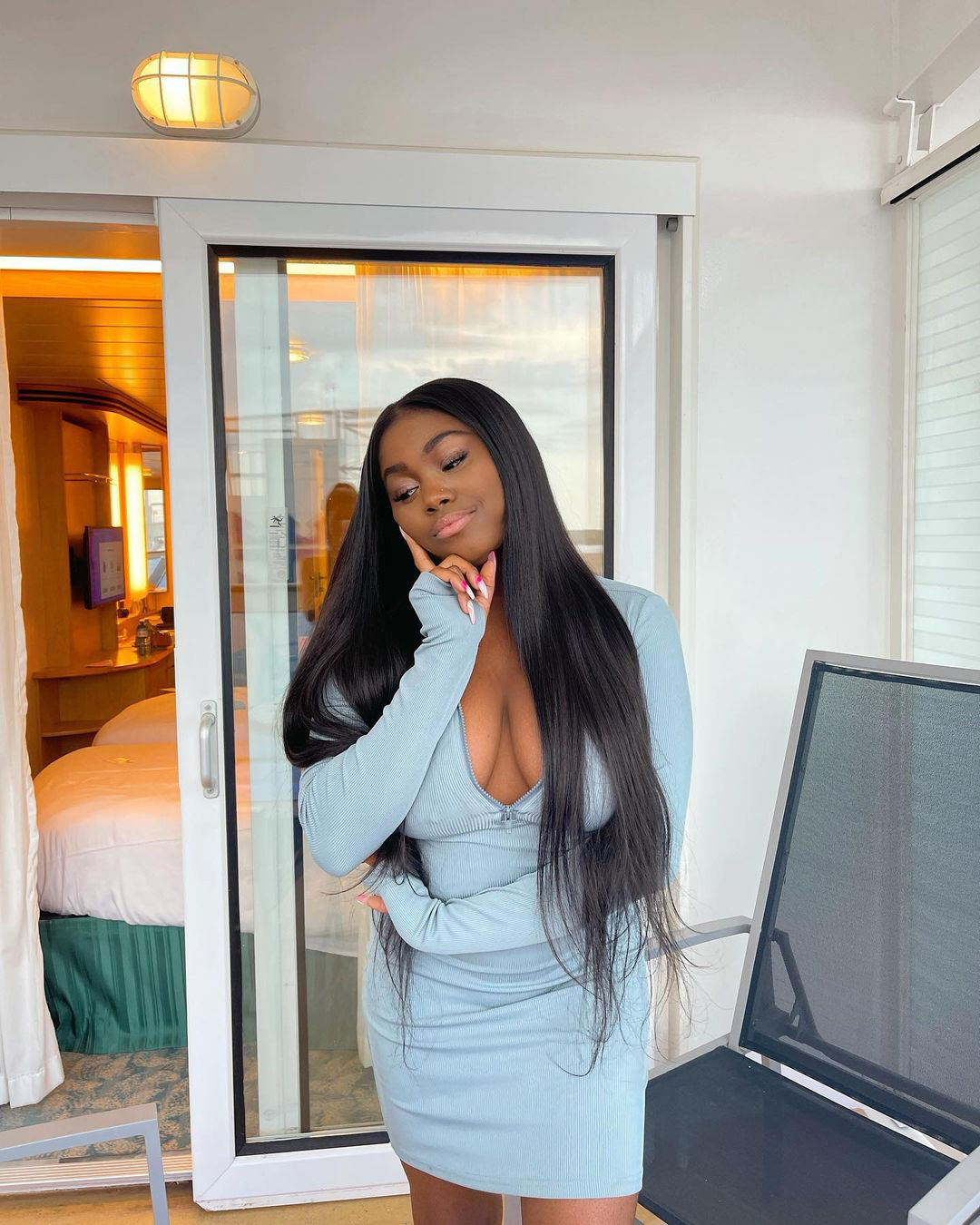 What did Shelly Auguste say about Diplo?

Auguste accused the DJ of recording sexually explicit videos of her without her permission.

Within the allegations, she also alleges that Diplo distributed at least one without her consent, and knowingly infecting her with chlamydia.

Auguste also accused the DJ of raping her in his Las Vegas hotel room.

She has since shared on Instagram various messages between her and the DJ which allegedly show him sending her sexually explicit language.

Auguste has also posted what appeared to be screenshots from other women who have accused Diplo of sexual misconduct, some even alleging that he gave them STDs.

What did Diplo say about Shelly Auguste’s allegations?

Part of the post read: “I will keep this story easy to read because I know the internet has a short attention span, and it was my goal to never address a stalker.

“I will refer to her as ‘SA’ (and you can find anything easily online) she was an obsessed fan of mine, and after I relinquished all contact with her, it appears that her only purpose in life has been to disrupt my work, my business, harass me and my close friends and attack me and threaten my family.

“To be clear, SA was not a minor when I had conversations or sexual intercourse with her. Her own text messages admit this.

“I had a night of consensual sex with her.

“Basically, SA reached out to me and I declined a few times but at one time decided to meet her.

He continued: “After that experience, we had exchanged texts for a few months, there was small talk, sexual flirting, she would send me pics and videos.

“Eventually it got too much to handle and, I stopped contact with her when I realized she had started to become obsessed with me, it began a nightmare of almost three years of her harassing and threatening me my family and my friends.

“SA would offer her friends and other people to have sexual experiences with, and that’s when I began to get suspicious that she was engaging in criminal activity, and was possibly a call girl…”

Diplo also posted screenshots between him and Auguste of their alleged encounters.

After a police report was filed, Diplo’s lawyer issued a statement back in November of 2020 saying: “In no way has my client violated any law.

“In fact, he has repeatedly made it clear that he wants nothing whatsoever to do with this person — and simply needs her ongoing harassment of his family to end.”

Auguste filed for a temporary restraining order and filed a civil lawsuit earlier this year.

In October of 2021, the Los Angeles city attorney’s office revealed that they might file charges.

“We are reviewing the referral and have no further comment at this time,” Rob Wilcox, spokesperson for the LA city attorney told BuzzFeed.