SNOOP Dogg finds himself at the centre of a minor dispute with UFC president Dana White, after claiming that White owes him $2m in the wake of the Ben Askren Vs Jake Paul result.

Few have been the subject of so many weird and wonderful headlines as West Coast rapper Snoop Dogg, but not as much is known about his personal life. 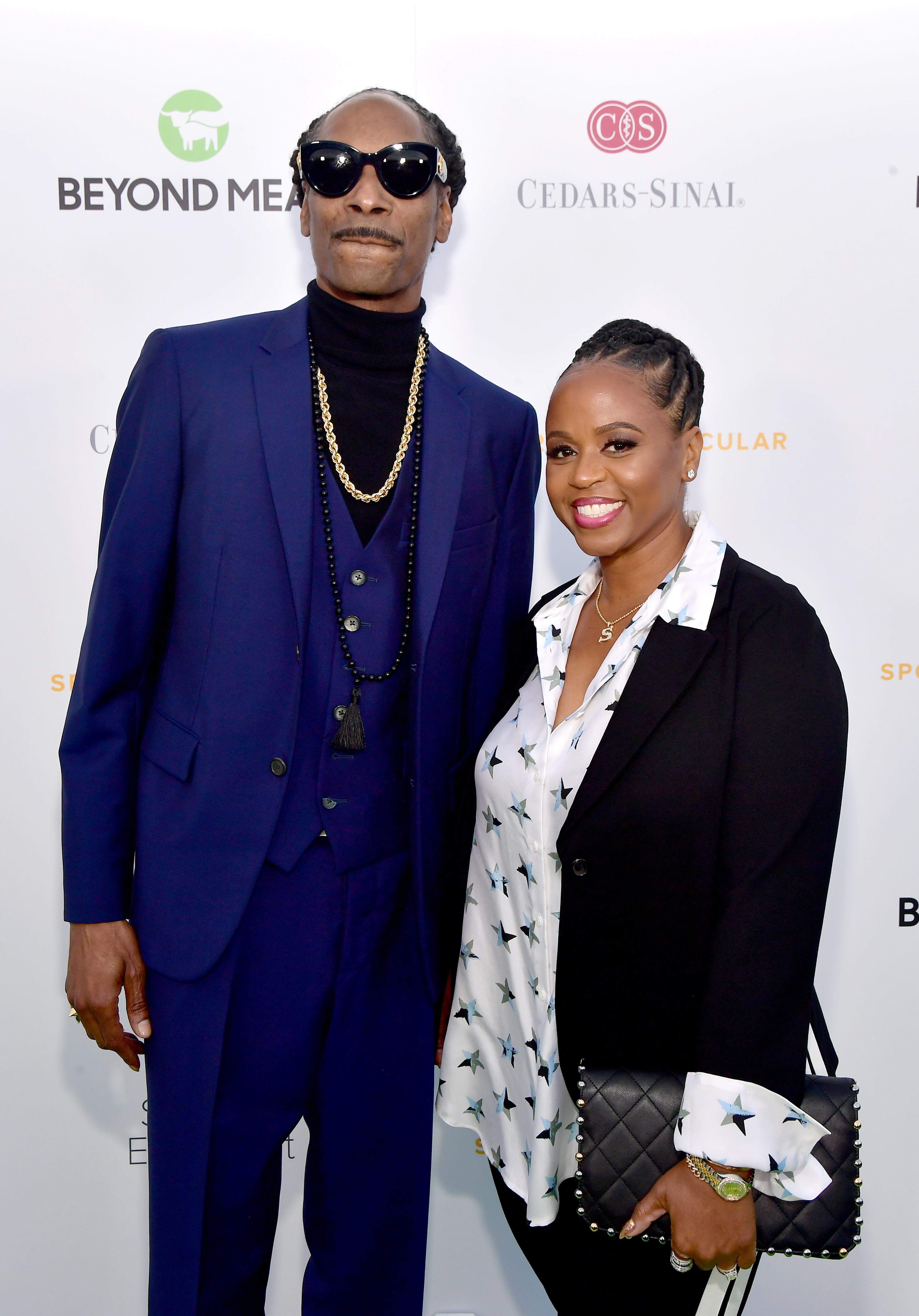 She went on to become the founder of Boss Lady Entertainment, a music management company, and has also produced several films and television projects, including the 2012 documentary Reincarnated featuring her famous husband. 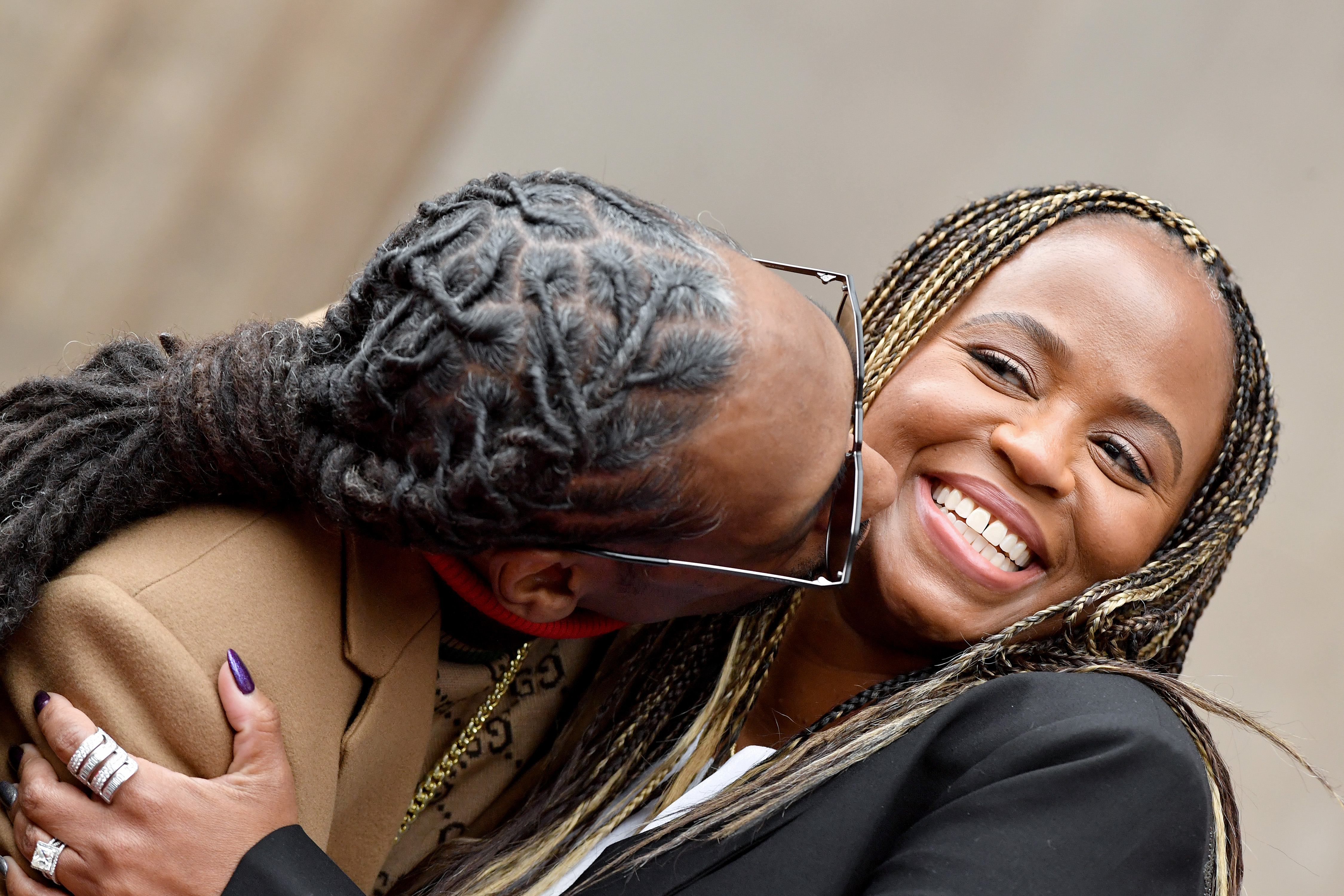 When did Snoop and Shante get married?

The pair have enjoyed a long, though turbulent marriage since they first tied the knot on June 14th, 1997 at The Ritz Carlton Hotel in California.

It is a surprise to many, perhaps even themselves, that the pair have been able to endure some of the storms that they have faced in their 24 years of marriage.

As Snoop's fame began to hit new levels, his relationship with Shante began to suffer. Motivated by all the allure of fortune and fame, the rapper filed for divorce in 2004.

"A lot of times you get cloudy," he explained. "This music industry is a mother, man, and it’ll take your vision and blur it."

However, thankfully Snoop had a change of heart and the pair's split did not last particularly long.

The rapper told E! "I was trying to get a divorce, but I went back home and I fell back in love with my wife and kids.

"I understand that I need my wife and my kids in my life—so I threw the papers away. I don’t want to get a divorce. So if you hear about a divorce, it’ll be my wife divorcing me. It won’t be me divorcing her…And I made a mistake, so I’m trying to get back right." 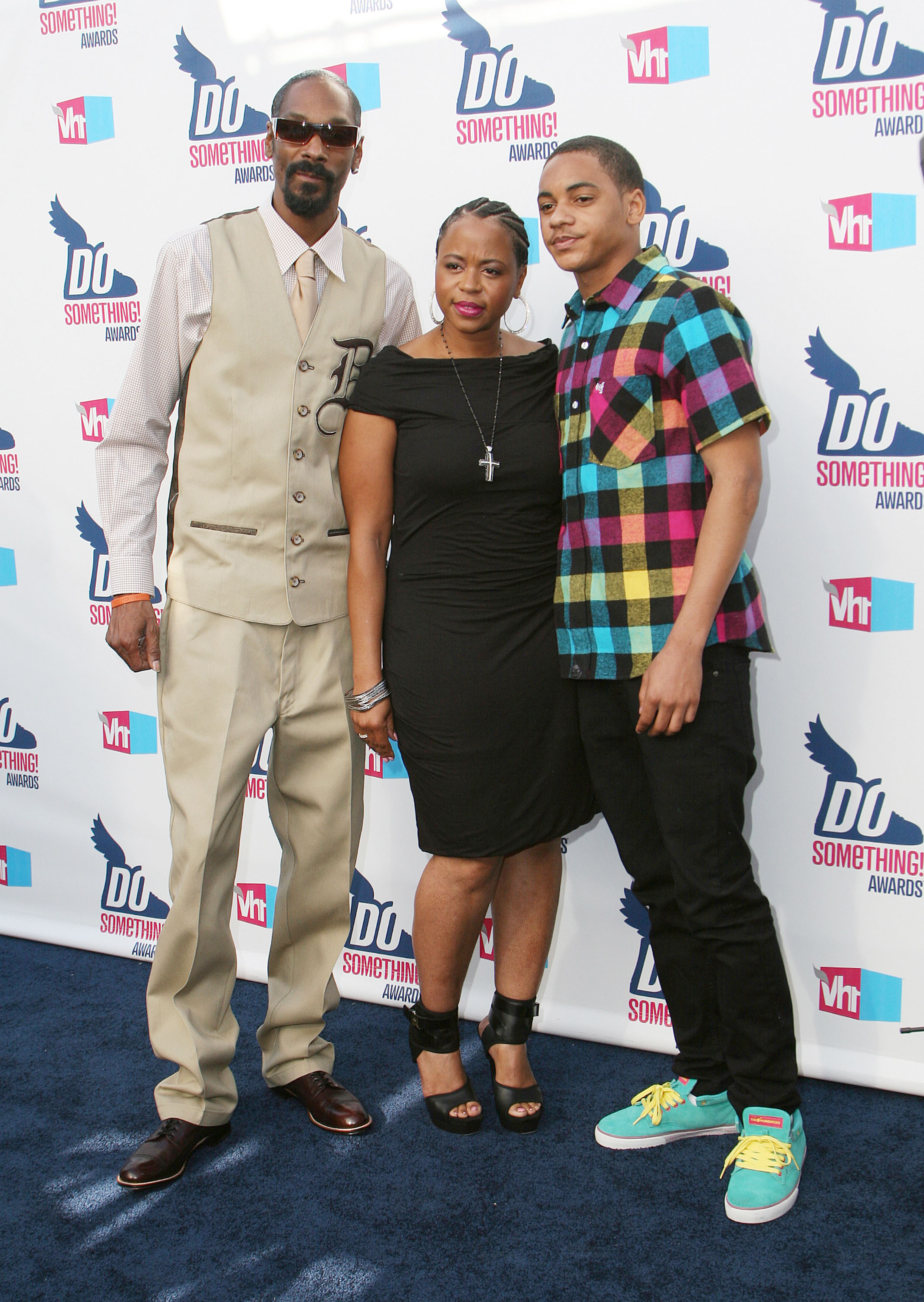 How many kids do Snoop and Shante have?

The couple have three children together, with two sons and one daughter.

When Snoop and Shante got married, they already had a four-year-old son, Cordé Broadus.

In 1999, they had their third child, daughter Cori Broadus. Snoop has actually gone on record as saying Cori helped repair his marriage to Shante, after their daughter was diagnosed with lupus, a chronic condition that causes inflammation and pain in many areas of the body, aged just six.

The hip hop star told People magazine in 2010: "My daughter is the love of my life, when she’d lay in bed saying, ‘My brain hurts’, it bothered me so much. I felt helpless… (But) she’s the toughest little thing I’ve ever met, even with the needles.

Shante agreed: "Without Snoop, I don’t know what I’d have done. It’s amazing how this all turned out. We were gonna get a divorce. But we wouldn’t have gotten through it [the lupus diagnosis] that way." 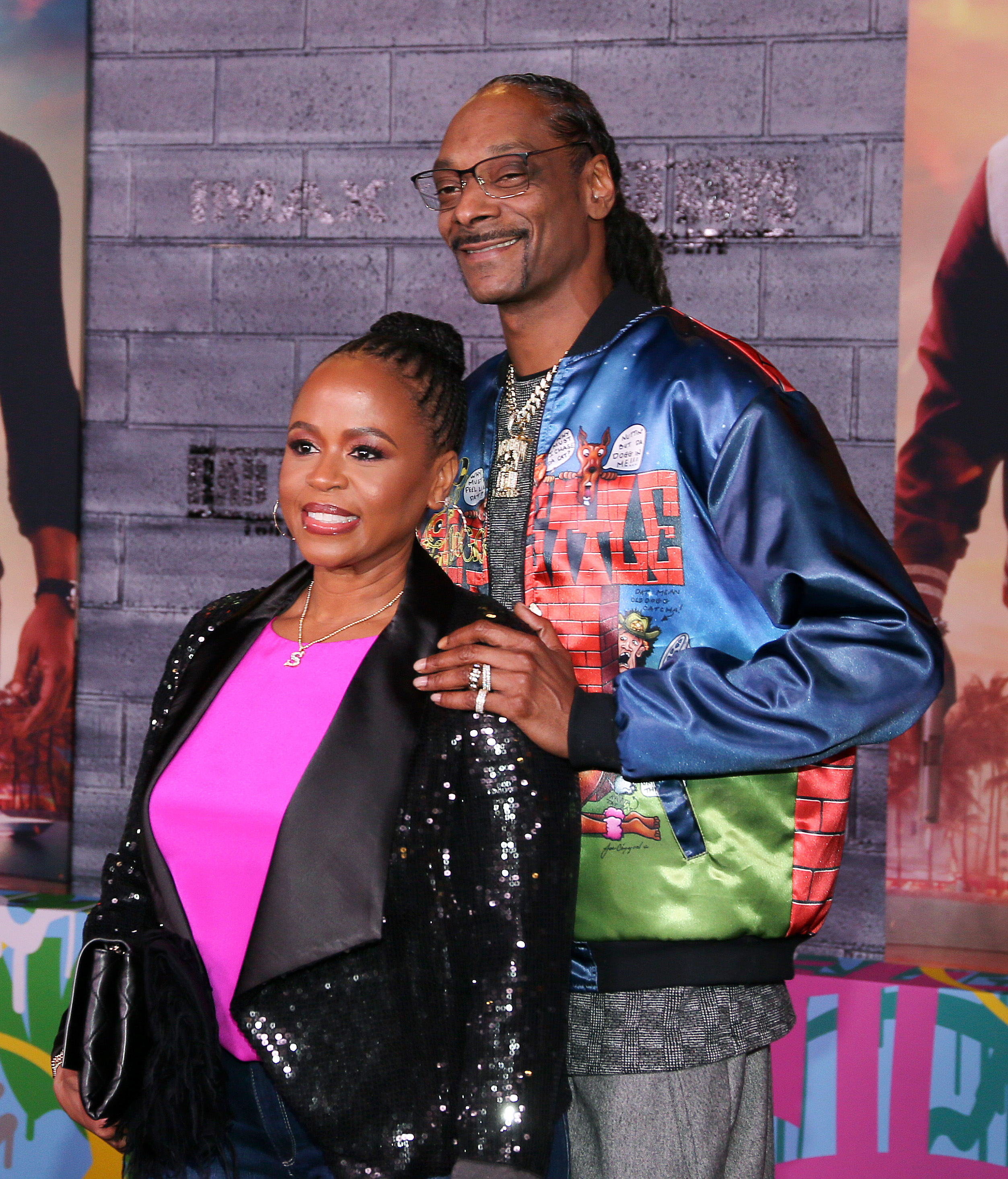 What is Shante Broadus' net worth?

According to CelebrityNetWorth, Shante reportedly boasts a net worth of around $5m.

This has been accumulated via both her music management company Boss Lady Entertainment as well as appearing in a number of television series', including E! True Hollywood Story, The Mo'Nique Show, and Snoop & Son: A Dad's Dream.

She also appeared in the 2012 documentary Reincarnated alongside her husband.