Home » TV » Who is Strictly Come Dancing's Emma Barton, is she married and does she have children?

Who is Strictly Come Dancing's Emma Barton, is she married and does she have children?

EMMA BARTON has been splitting her time between EastEnders and Strictly Come Dancing and it has certainly paid off as she made the 2019 final.

The actress – best known for playing Honey Mitchell in the BBC soap – has swapped the Square for the dancefloor and will hope she can show off the glitterball trophy on set, but what else do we know about her? 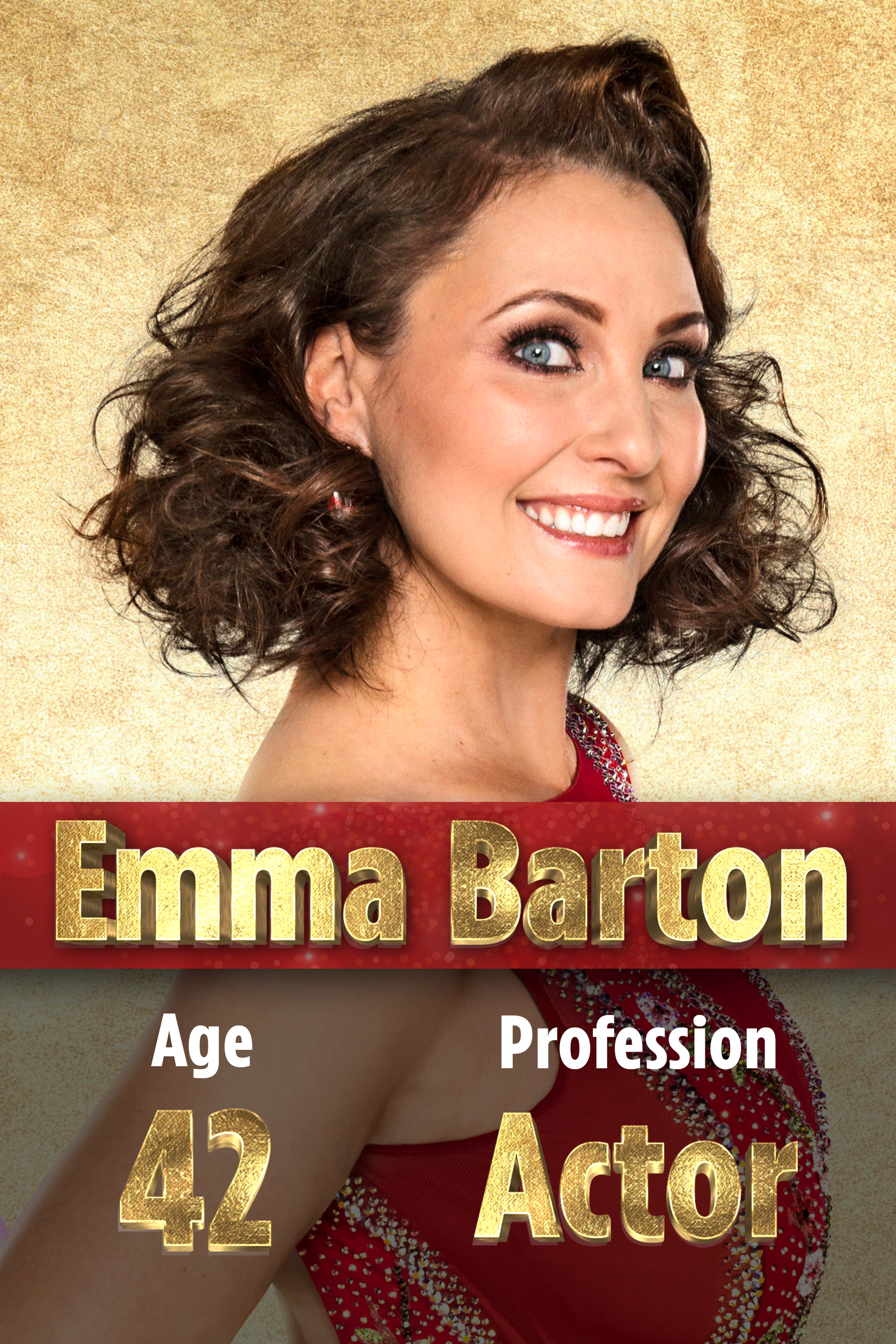 What is Emma Barton's background?

She first took on the role of EastEnders' Honey Mitchell (as a love interest for Billy Mitchell, played by Perry Fenwick) back in 2005, and stayed in the show until 2008.

She came back in 2014 on a temporary basis, but returned to the Square full time in late 2015.

Away from work, Emma relaxes by cooking and has previously appeared on Celebrity MasterChef.

What has Emma Barton said about Strictly Come Dancing?

During an interview on The One Show, Emma said: "I’m the biggest fan, it is sort of weird cos now I’m not going to be able to sit at home and watch it."

When asked what it was like getting the call to be on the show, she added: "I was over the moon. You have a lot of rehearsals and I haven’t done theatre in a lot of years so I’m gonna wing it. 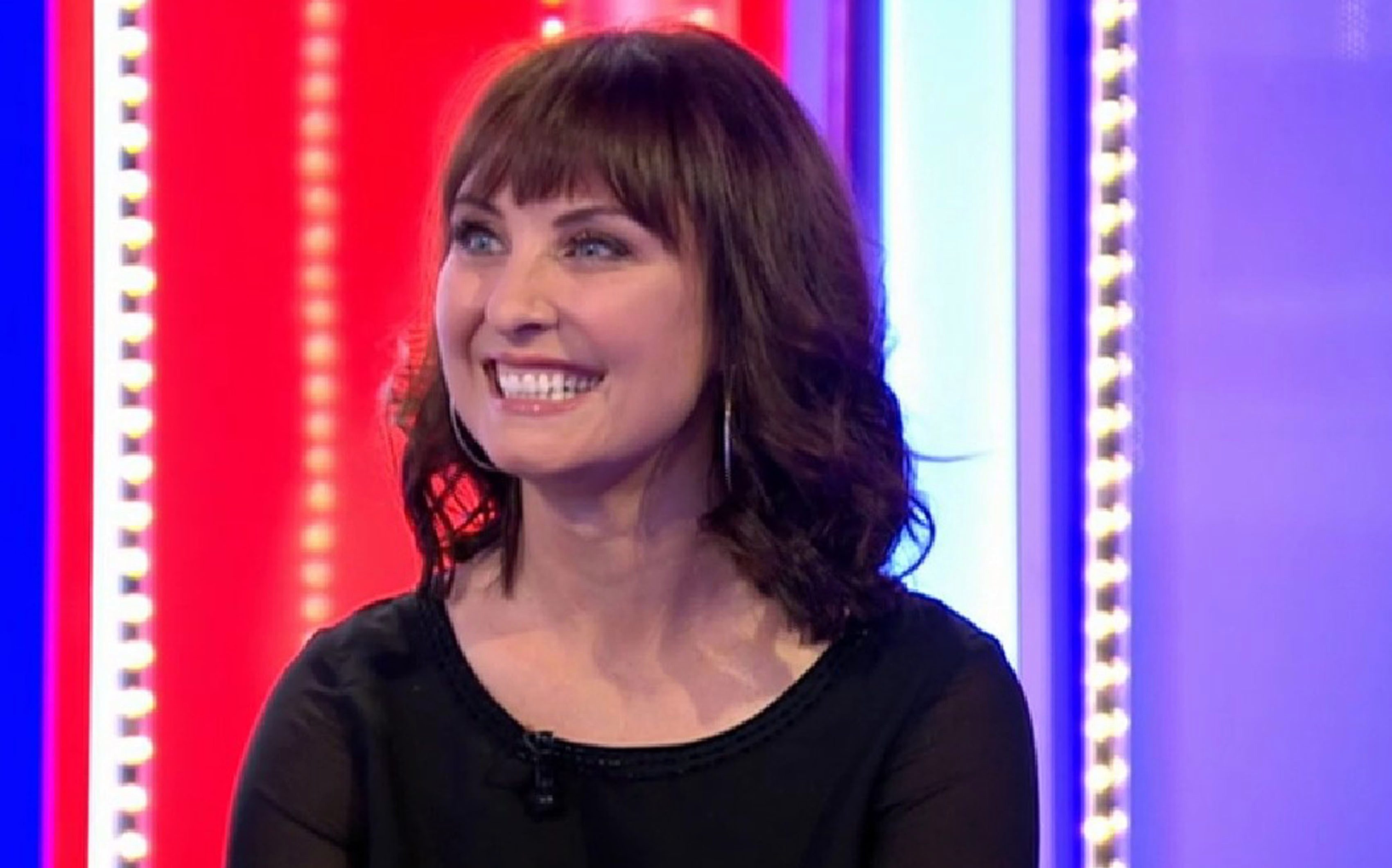 How much is Emma Barton being paid to join Strictly Come Dancing?

The Sun previously reported each celebrity is given a standard £25,000 payment for joining, which rises to £40,000 if they manage to stay until the end of October. 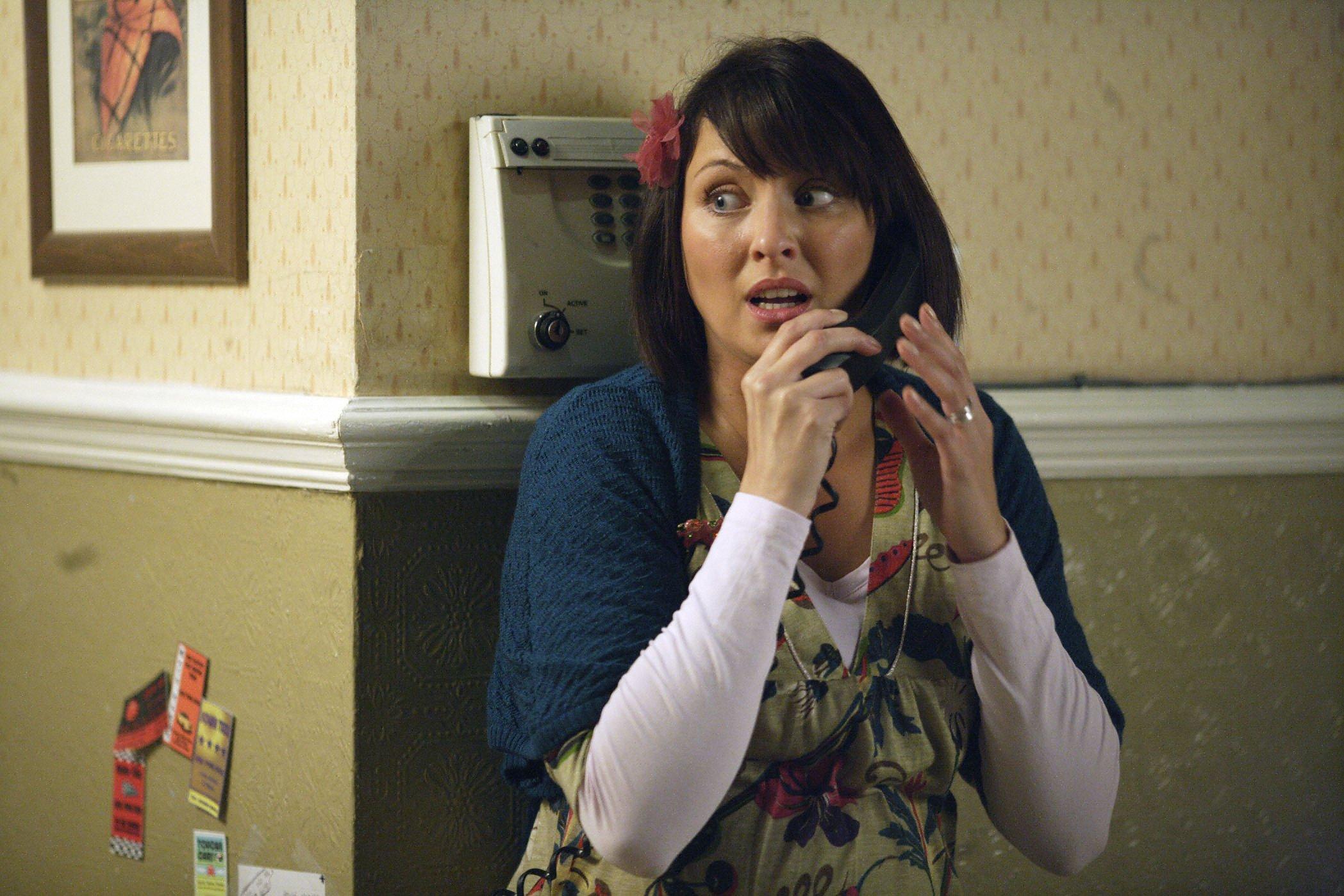 Is Emma Barton married?And does she have kids?

Her current relationship status is unknown, although she is not thought to be seeing anyone at the moment.

Emma previously dated Stephen Mulhern after they met while working on a Snow White pantomime together.

However, the two parted ways in 2011, with the Britain's Got More Talent host revealing the romance had come to a "natural end".

Emma doesn't have any kids of her own. 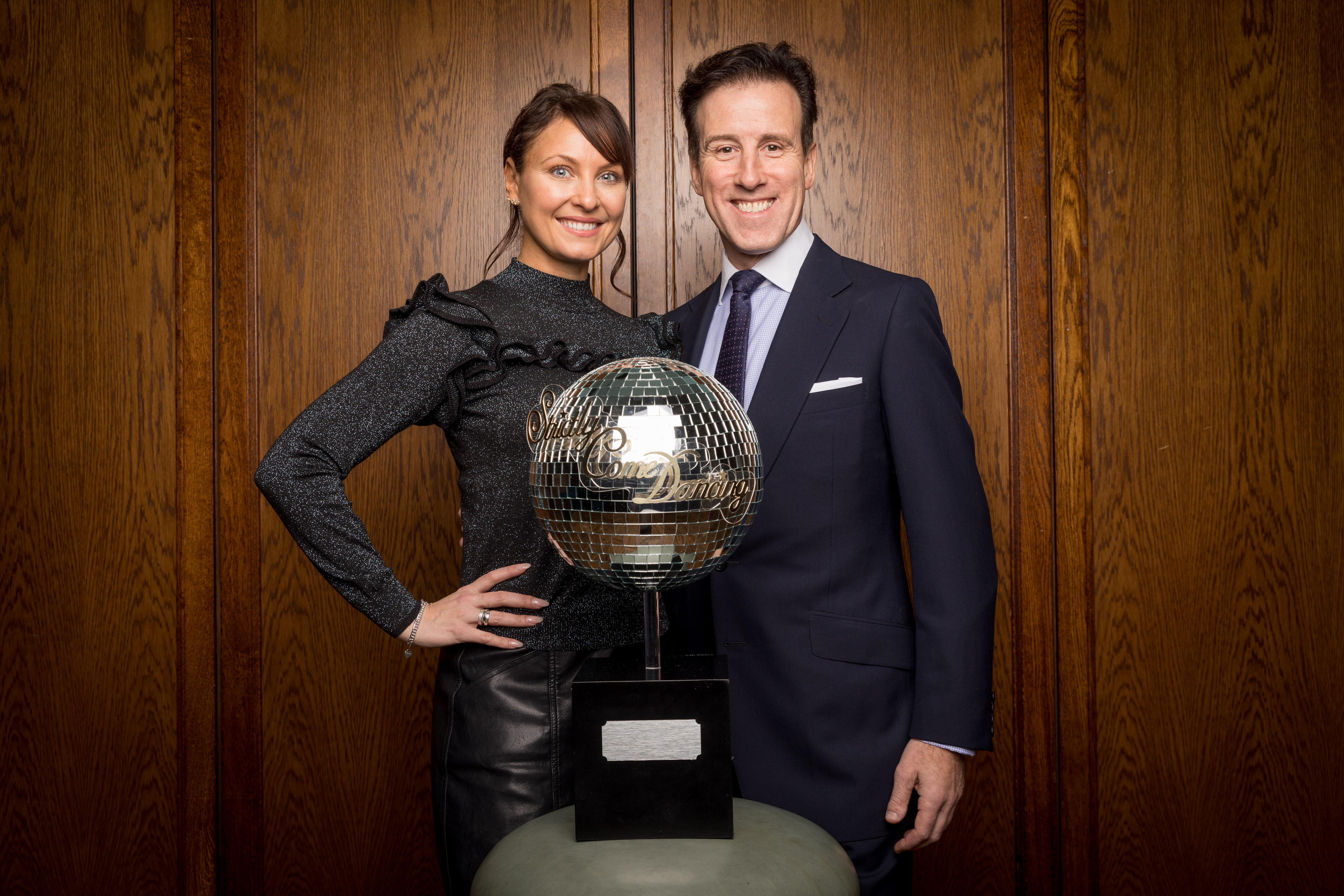 Fans have been concerned Emma has quit playing Honey in favour of Strictly – but fear not, this is not the case.

Emma has reassured fans that she won’t be swapping the Square for Strictly’s sequins, saying her character will be staying put.

Speaking to Radio Times she said:  “I am going to have to juggle filming EastEnders as well as Strictly at the moment.

“I’ll manage both as I’m a hard worker. Honey’s not going anywhere; she’s just swapping the tabard for a bit of sparkle for now.” 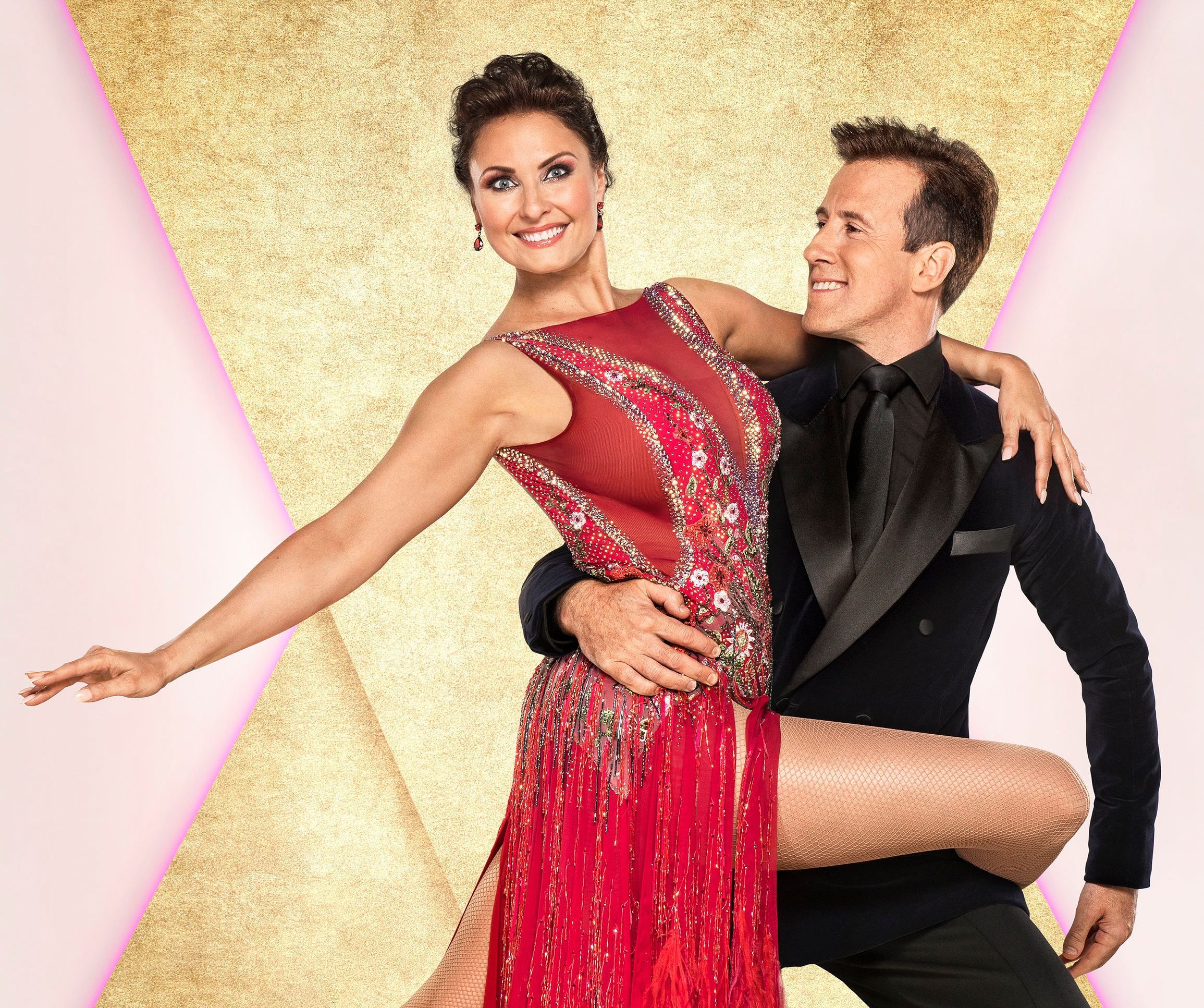 What else has Emma Barton been in?

She also appeared on stage in plays including Grease, Loveshack and Thoroughly Modern Millie.

The actress took on the role of Jack in Jack and the Beanstalk at Devonshire Park Theatre in Eastbourne and in late 2009 she toured with the musical Chicago, taking the lead role of Roxie Hart.

In 2014, Barton played Dolly in the National Theatre's touring production of One Man, Two Guvnors.

During the 2016-17 Christmas panto season, she played the role of Tinkerbell in the Crawley Hawth Theatre pantomime production of Peter Pan.