HE'S one of Britain's top talents in the kitchen, and his restaurant was voted the best in the world in 2017.

Tommy Banks is only young, but the British culinary star has already cooked his way to glory on the Great British Menu and is now back in the kitchen on the festive special – Great British Christmas Menu 2020. 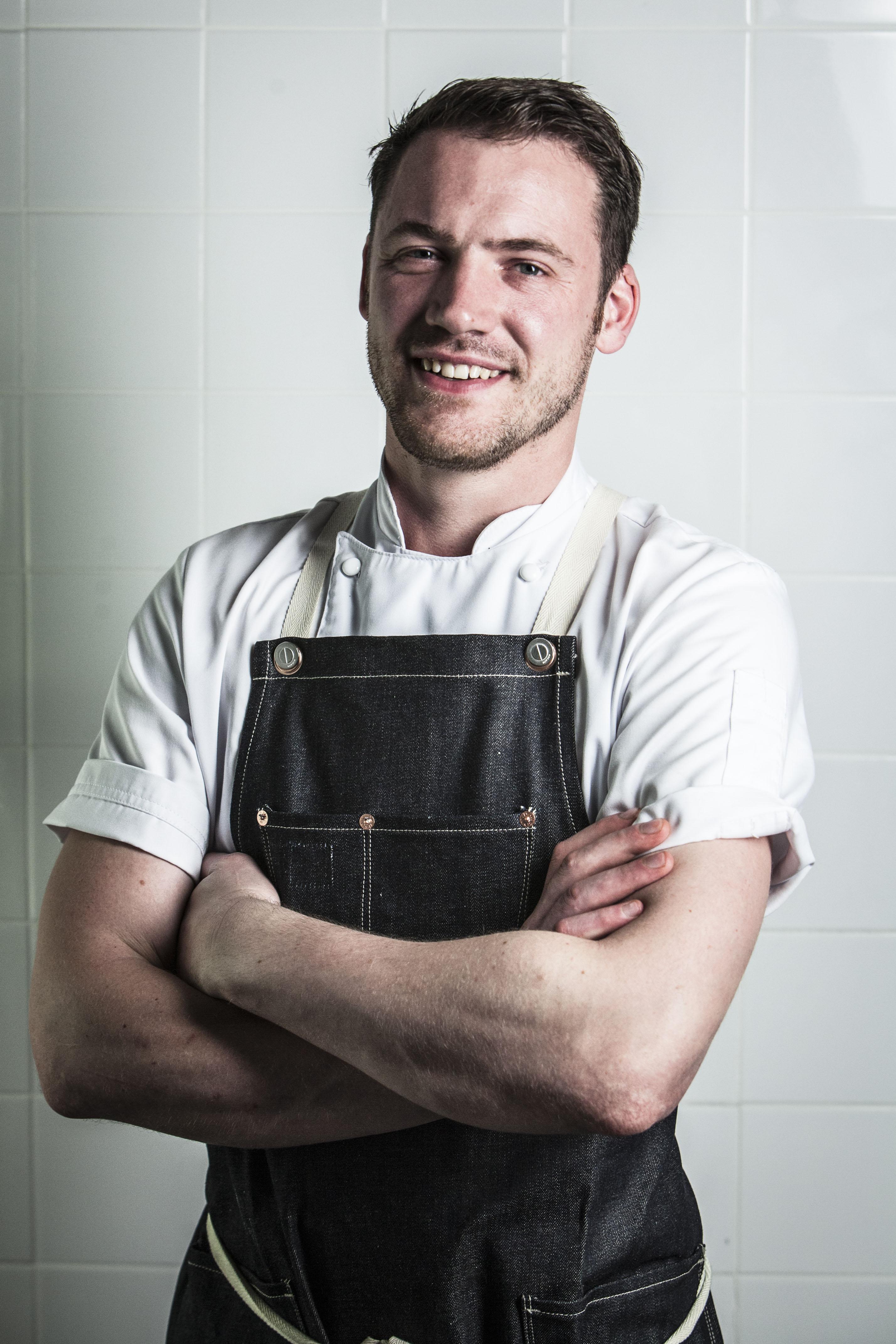 Who is Tommy Banks?

Tommy has been pursuing his passion for cooking since he was 17-years-old.

He currently works as the Head Chef at his family's restaurant, The Black Swan, where he earned himself a Michelin Star.

The legendary establishment bases their menu on locally sourced products – and has been rated 2017's best restaurant in the world by TripAdvisor.

Banks also uses his own fresh produce by growing his own ingredients, specialising in traditional techniques like clamping, preserving and fermenting. 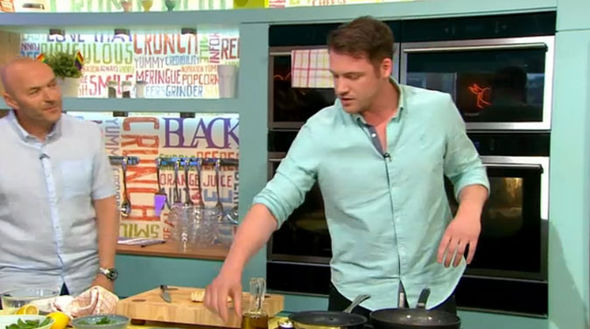 In both 2016 and 2017, he stormed to victory on The Great British Menu, winning in the final twice with two fish courses.

Then, Tommy’s menu included a tribute to the midsummer solstice celebrations and a twist on strawberries and cream.

The talented chef was appointed as a guest judge on Chef's table.

The young talent is sweating it out in the kitchen on Great British Christmas Menu 2020 – serving up a feast for 2020 NHS heroes.

A post shared by The Black Swan at Oldstead (@blackswan_oldstead)

What other TV shows has he appeared on?

As well as appearing on Great British Menu, Tommy has had other roles on the small screen.

His co-presenter was none other than the previous Celebrity MasterChef winner Angellica Bell.

The cooking star also appears regularly on Saturday Kitchen and Sunday Brunch as a guest chef, as well as returning occasionally to Great British Menu as a veteran guest judge. 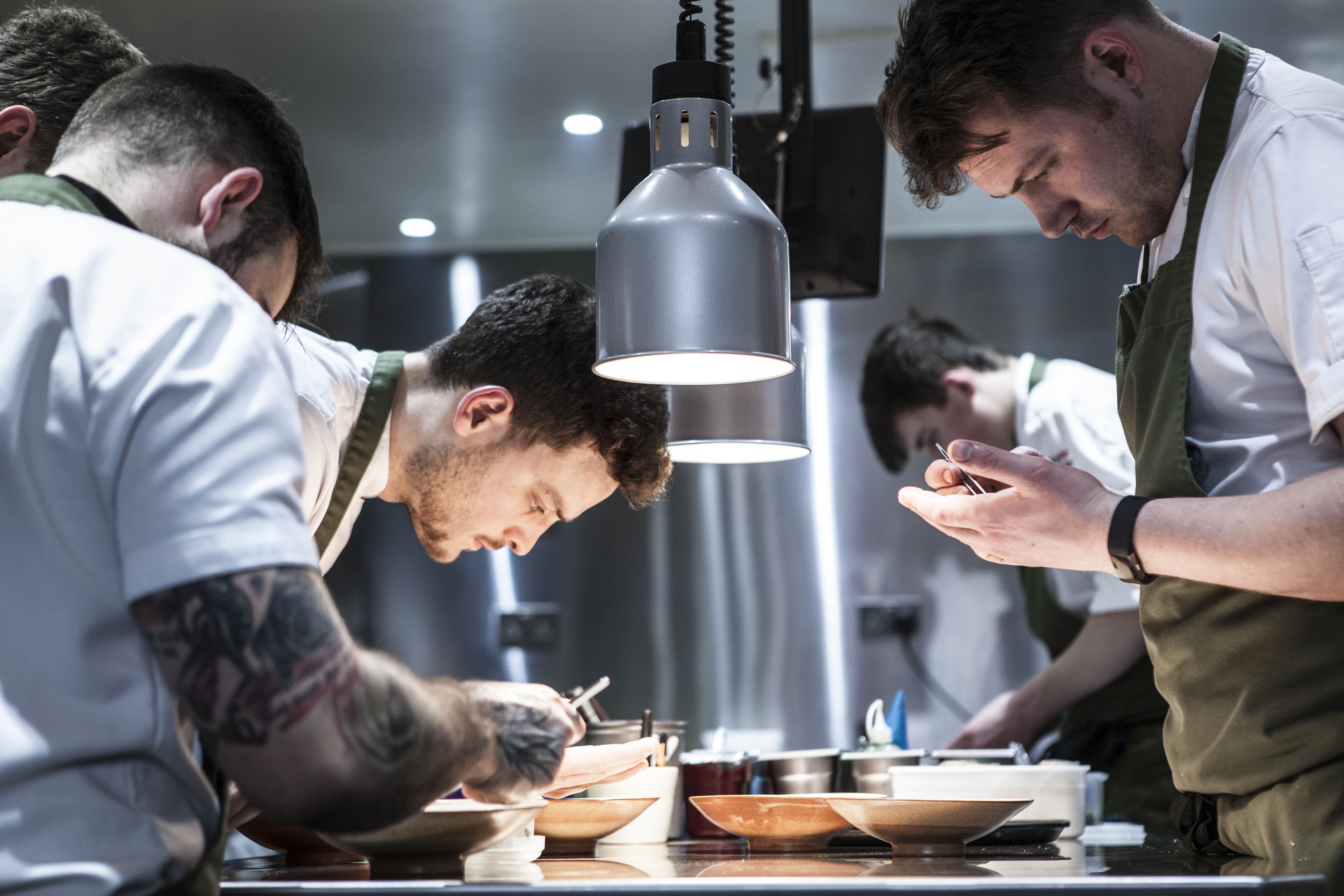 When did he win his Michelin star and what other awards has he won?

Banks became head chef of Michelin-starred The Black Swan in 2013, when Adam Jackson left the restaurant.

In the same year, at the age of twenty-four, he became the youngest Michelin-starred chef in Britain when the restaurant retained its star.

As well as having a Michelin star, the restaurant won its 4th AA Rosette in 2016 and was named TripAdvisor's Best Restaurant in the World in 2017.

Banks himself Banks won the 'Local Food Hero' award at the Observer Food Monthly Awards in 2019.