Home » TV » Who was John Witherspoon and how did the actor die?

Who was John Witherspoon and how did the actor die?

FANS of actor John Witherspooon are in mourning following the news of his death.

But how did he die and what did he star in? We take a look back over his life. 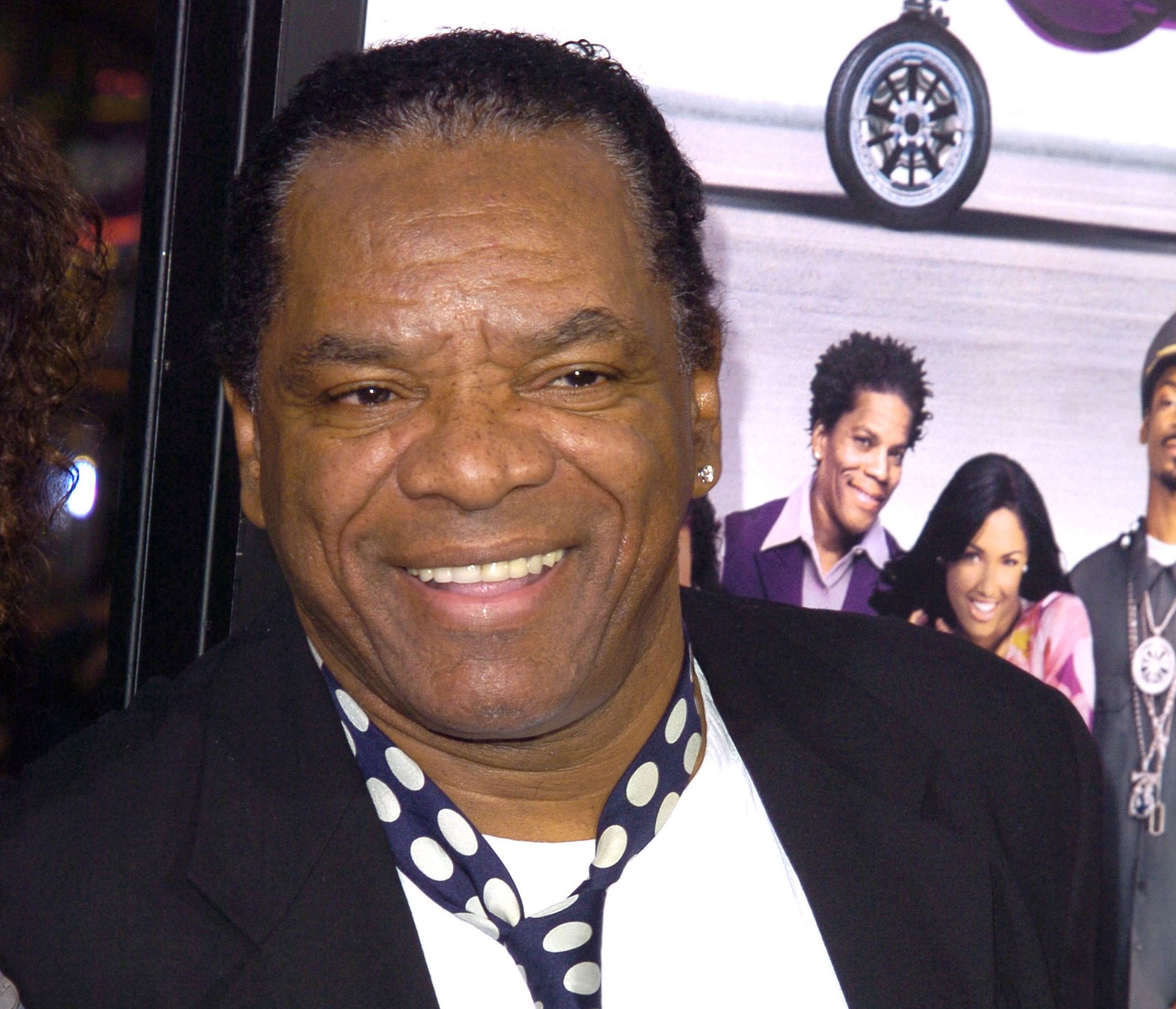 Who was John Witherspoon?

John Witherspoon was born on January 27, 1942 and was an American actor and comedian

He is best known for his role as Willie Jones in the Friday series of films.

In the 90s movie franchise his character was the grumpy father of rapper Ice Cube.

John  reprised the role in Friday's sequels Next Friday and Friday After Next.

One of his most popular TV roles was in 1990s comedy series The Wayans Bros, in which he played Pops, the on-screen father of Shawn and Marlon Wayans. 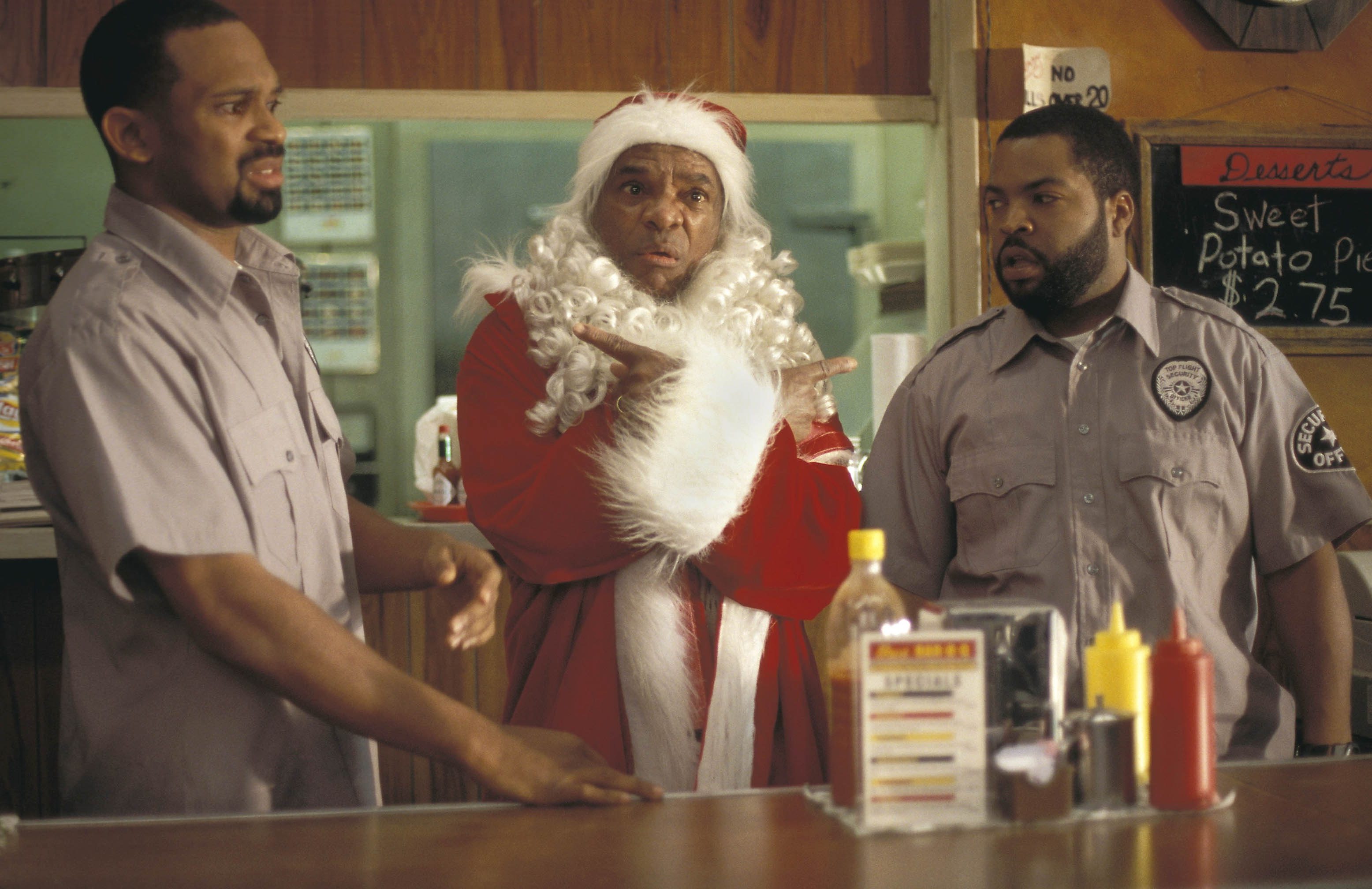 How did John Witherspoon die?

It has not yet been revealed how he died.

John is survived by his wife Angela, and sons JD and Alexander.

What have John Witherspoon's family said about his death?

John's family made this emotional statement:

“It is with deepest sorrow that we can confirm our beloved husband and father, John Witherspoon, one of the hardest working men in show business, died today at his home in Sherman Oaks at the age of 77.

“He is survived by his wife Angela, and his sons JD, Alexander, and a large family. We are all in shock, please give us a minute for a moment in privacy and we will celebrate his life and his work together.