Home » TV » Who will win MasterChef: The Professionals? Latest odds

Who will win MasterChef: The Professionals? Latest odds

MASTERCHEF: The Professionals is coming to end for another year, but before that a winner must be announced.

The bookies are predicting their winner and it appears that it's a close call.

Who will win MasterChef: The Professionals?

Soon we will know the winner of MasterChef: Professionals 2020.

The show has proved a big hit with fans and they can't wait to see who walks away with this year's crown.

Alex Apati of Ladbrokes said: "This is the closest MasterChef final we've ever seen as far as the odds are concerned and while it's Sandor who leads the way ever so slightly in the betting, we wouldn't be surprised in the slightest to see Alex or Bart leave with the title." 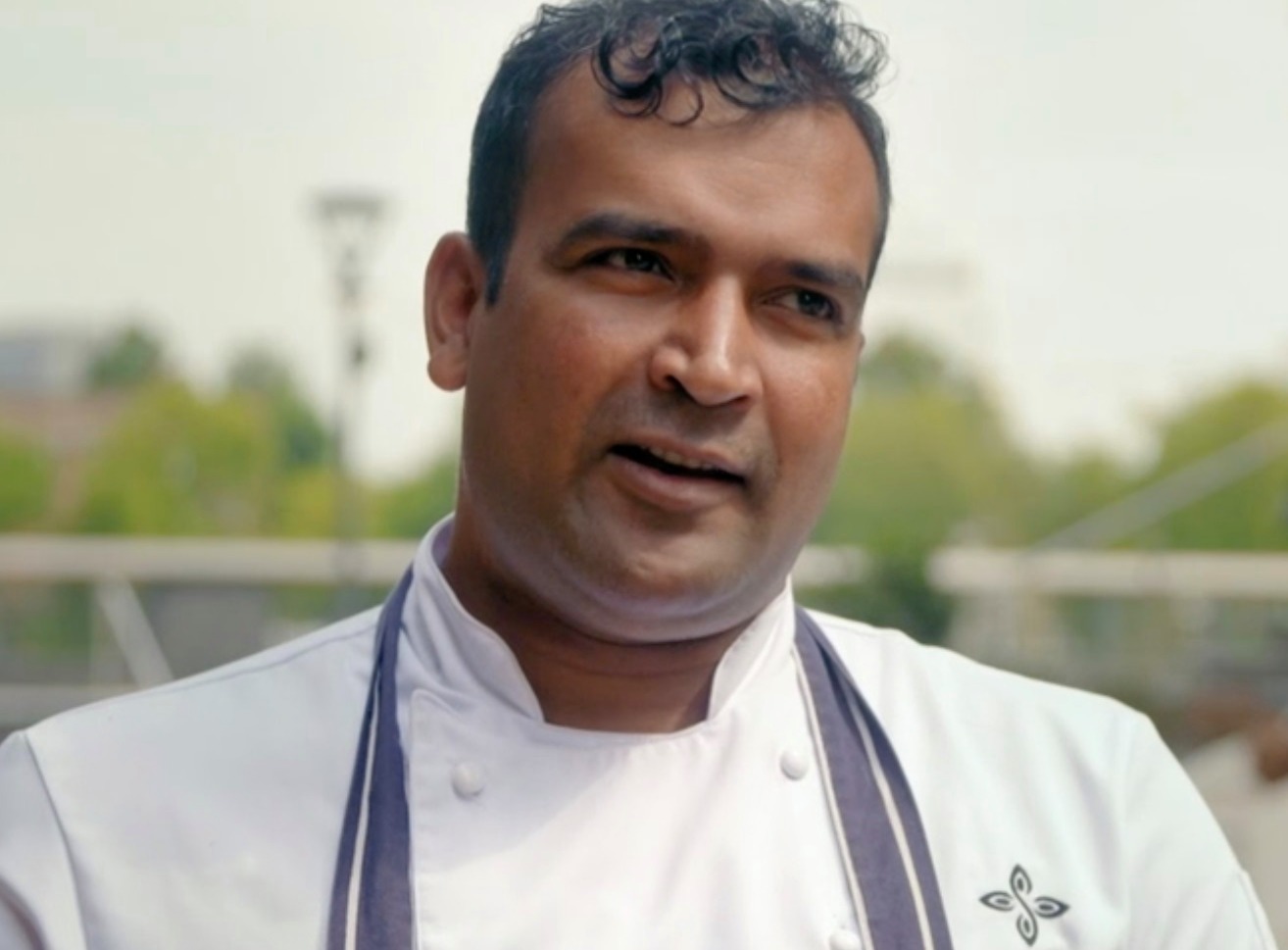 Santosh Shah, who was born and raised in a village in Nepal called Karjanha, Siraha, has been a chef for 20 years.

Santosh is the youngest of 7 siblings and his brother, who is also a chef, inspired him to join the cooking industry.

When he was just 15, Santosh left Nepal for India, where he stayed for ten years to complete his hotel management diploma before arriving in the UK ten years ago.

The keen chef says: "Cooking is my passion and I want take Nepalese cuisine to the in world map of gastronomy one day." 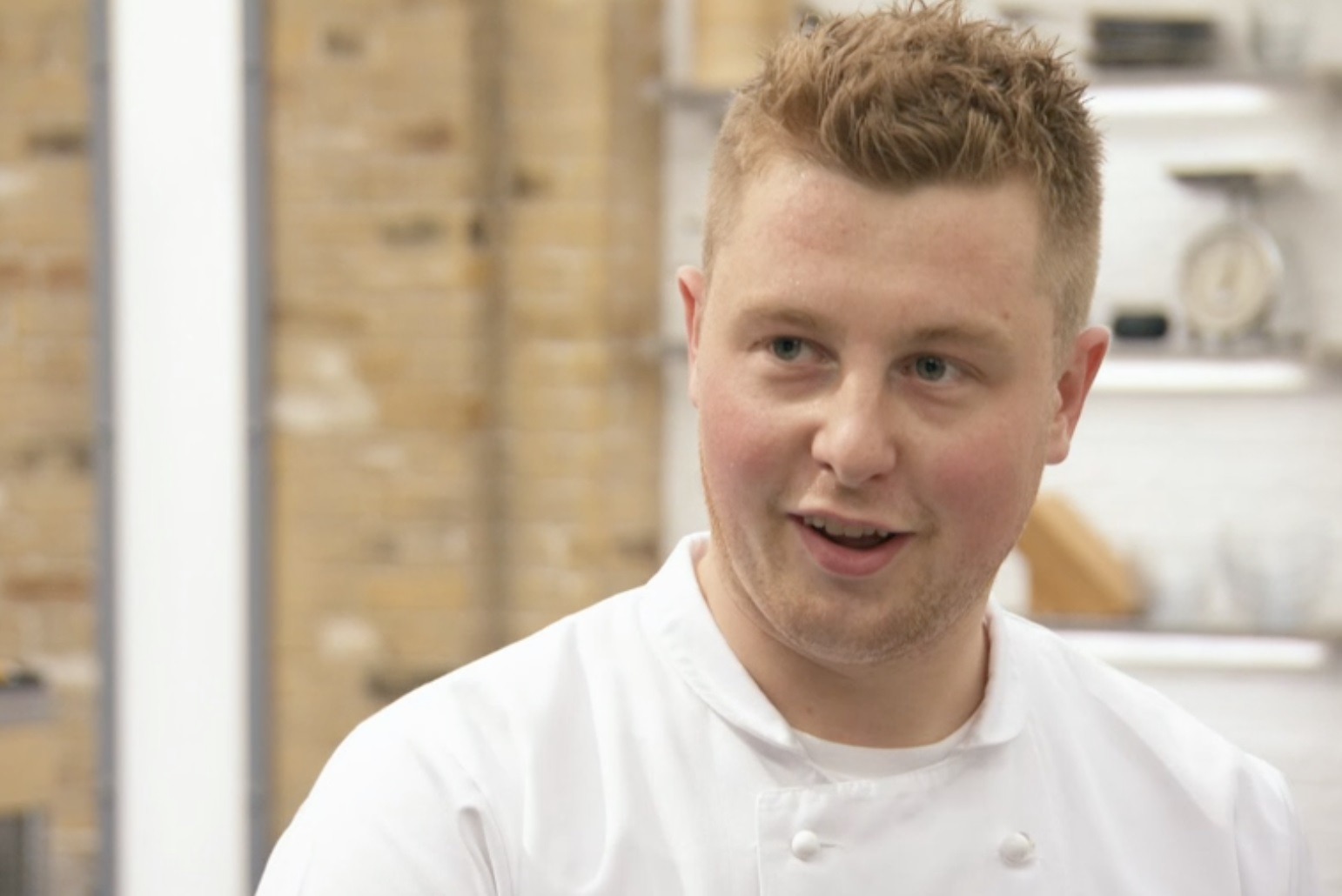 Alex Webb is a head chef working in Dunmow, Essex.

The 25-year-old chef knew he wanted to work in a kitchen from an early age.

He started at his local restaurant Square One at just 14, washing pots.

His career has gone full circle – and Alex is now head chef at that same restaurant.

Alex says that French cuisine is his favourite, but he is also partial to Asian flavours. 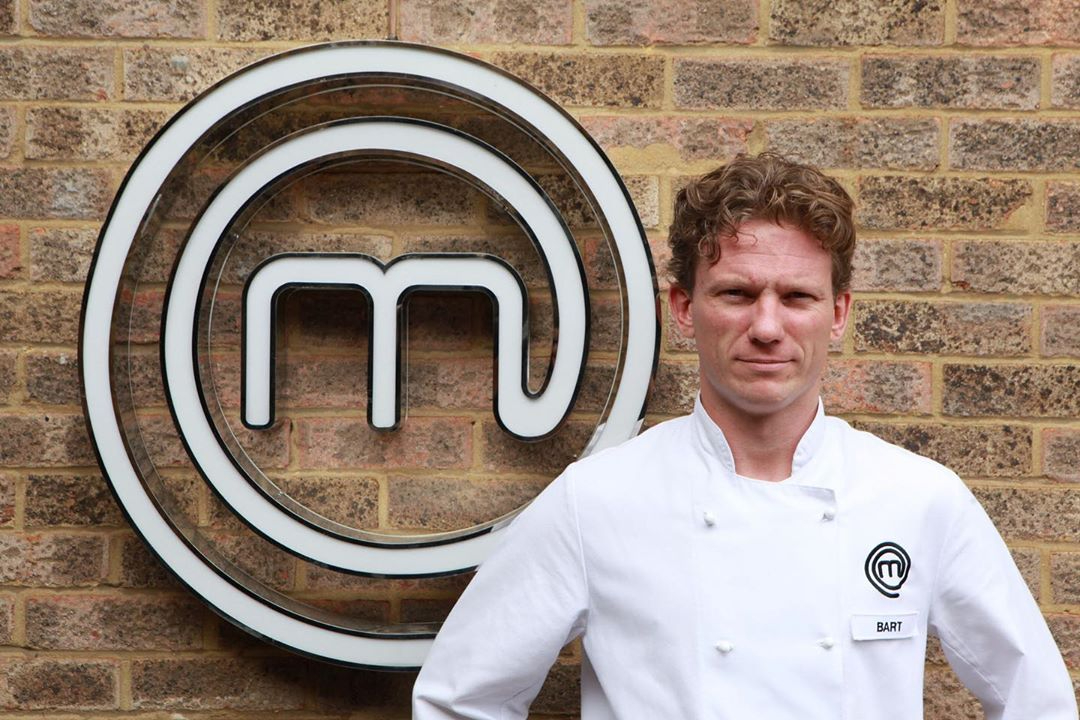 Bart Van Der Lee is originally from Doorn and Zuilichem, The Netherlands, and now works as a private chef and runs a food blog.

First working in a kitchen at the age of 16, he later studied at a culinary school before working in Michelin-starred restaurants including Toine Hermsen and Savelberg.

"I entered the competition because I wanted to challenge myself and see if I could do real fine dining in my own style," he explained.  "As a private chef I don’t do much fine dining and I really wanted to combine my experience travelling the world with my Michelin star education; MasterChef was the perfect opportunity to do this."

What time is MasterChef: The Professionals on BBC One tonight?

You can catch it from 9pm on BBC One.

All the past episodes from this series are currently on the iPlayer.