Home » TV » Why did James kill Teresa in Queen of the South?

Why did James kill Teresa in Queen of the South? Queen of the South is coming to an end with just the last ever episode left to air on USA Network. The crime drama has been about the journey of Teresa Mendoza (played by Alice Braga) who rose to the top and became the queenpin she was anticipated to be from the very beginning. But along with the power came plenty of danger which resulted in her “death”.

WARNING: This article contains spoilers from Queen of the South.

Why did James kill Teresa in Queen of the South?

James Valdez (Peter Gadiot) had played a major part in keeping Teresa safe in the early days of her working for Camila Vargas (Veronica Falcon).

Over time, they started to get feelings for one another and resulted in them sleeping together back in season three.

James left her side though to work for CIA’s Devon Finch (Jamie Hector), in a bid to protect her from the law enforcement’s side.

He returned at the start of season four but even King George (Ryan O’Nan) wasn’t sure if they could trust him or not after leaving them for several months. 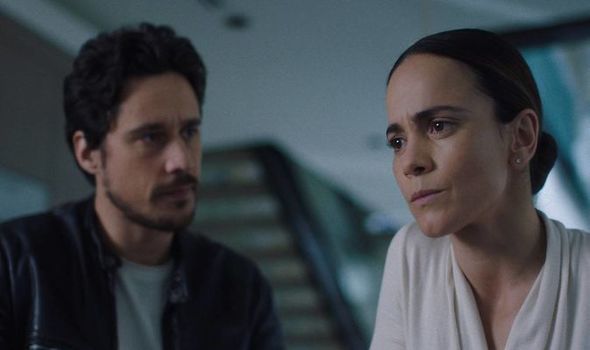 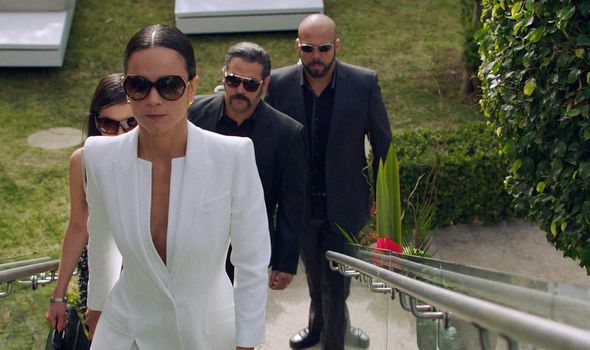 Teresa chose to trust James, taking him on his word and they quickly fell back into their old ways but he knew something had changed.

She was no longer as innocent as she used to be and James was clearly unhappy with how she had hardened.

In episode nine of season five, the pair finally slept together and he confessed his love for her.

Unfortunately, it all went downhill from there as fans quickly noticed that the show had finally caught up to the flash-forward scene of series one which resulted in her death. 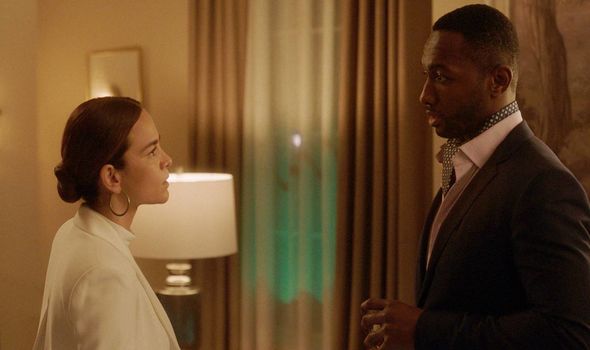 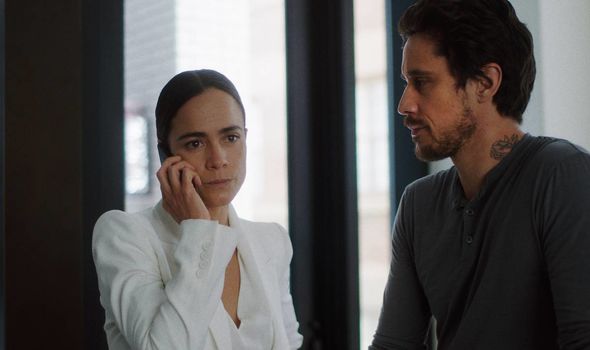 From the very beginning, it was predicted that Teresa would be killed by a mysterious sniper and to everyone’s surprise, it was James.

The episode ended on a cliffhanger so it wasn’t revealed exactly why he murdered the woman he loves.

It is said that he is still working for Devon so did he order the hit on Teresa?

Some fans believe though that this isn’t the end with the queenpin still secretly alive.

Taking to Twitter, one fan commented: “No way they think I’m gonna believe James killed Teresa. They gotta be faking her death.”

Another tweeted: “James has been working for Devon (CIA) all this while??????? Why would they kill Teresa like that”.

While another simply said it was a “fake death for the CIA”.

There isn’t too much longer before viewers get to find out the truth.

Queen of the South’s final ever episode will be shown on Wednesday, June 9 on USA Network.

El Finale’s synopsis reads: “Pote, Kelly Anne, and James try to disappear, but they must fend off attacks from Devon Finch and Boaz.”

But will Teresa make a return from the dead or is she really gone for good?

Queen of the South is available to watch on USA Network.