Why was singer Jaheim arrested? R&B SINGER Jaheim blew up in the early 2000s with his platinum hit singles "Put That Woman First" and "Fabulous".

On September 9, Jaheim was arrested by police at his New Jersey home. 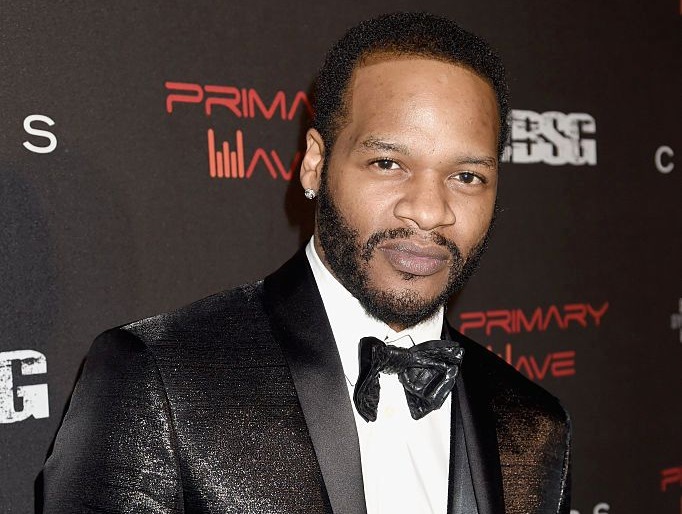 Jaheim, born Jaheim Hoagland, is an American R&B singer who was signed by Naughty By Nature's Kaygee to Divine Mill Records in 2000.

His third album debuted at number one on the US Billboard 200 and sold over 153,000 copies in its first week.

The New Jersey native left Divin Mill Records in 2007 and signed with Atlantic Records, releasing his fourth album, The Makings of a Man, under the label.

Why was singer Jaheim arrested?

On September 9, Jaheim was arrested and accused of starving up to 15 "emaciated" dogs after police said they were left in crates filled with feces.

According to authorities, up to six dogs were found in crates on the driveway of Jaheim's New Jersey home.

Prosecutors said that nine were found in "varying stages of emaciation, without access to food and water."

The Hillsborough Township Police Department had responded to a report of "a puppy in distress" on September 6.

In a statement, the Somerset County Prosecutor's Office said: "One of the dogs located was initially unresponsive in a water-filled crate and subsequently had to be euthanized.

"Additional dogs were found inside of separate crates which were partially filled with several inches of water and dog feces. 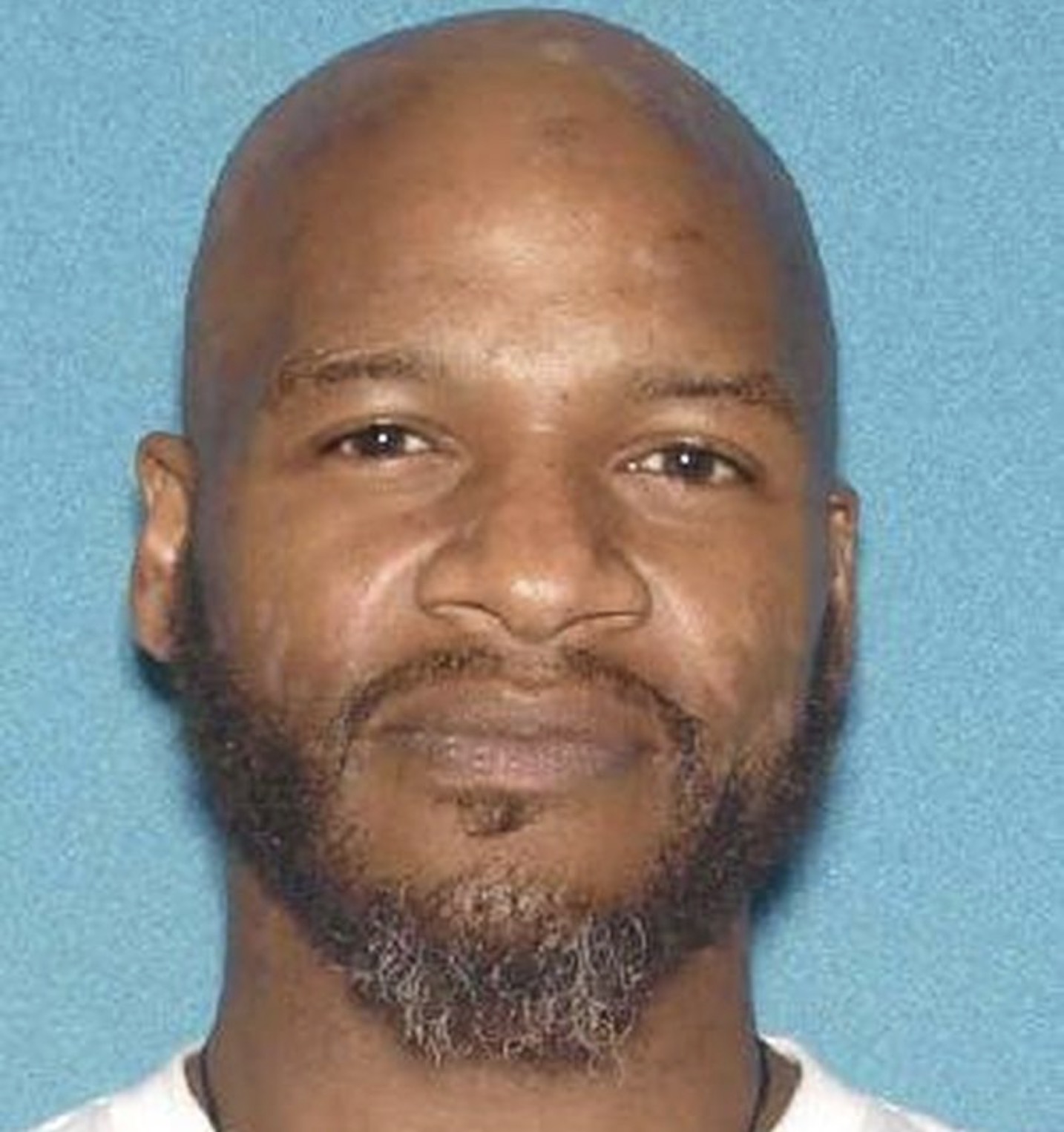 "An additional nine dogs were located inside of the residence in varying stages of emaciation, without access to food and water."

Officials said a mixed-breed pit bull terrier was found unresponsive and had to be put down.

Hoagland had been "placed under arrest for an unrelated Somerset County Violation of Probation Warrant, along with two active Municipal Court Warrants from Hillsborough Township and Newark, New Jersey," officials said.

The "Anything" singer faces a charge of third-degree animal cruelty and failure to provide necessary care to an animal.

The surviving dogs have been taken to Long Hill Kennel in Hillsborough.

He was being held in the Somerset County Jail ahead of a court hearing.