Will Bayley replacement: Will Strictly Come Dancing replace Will Bayley after exit?

Strictly Come Dancing 2019 suffered a major blow this evening (October 30) as celebrity contestant Will Bayley was forced to quit the series following an injury. It’s not the first time an injury has sent shockwaves through the Strictly cast and crew after Jamie Laing was forced to pull out before the series began. He was replaced by Kelvin Fletcher, but has the BBC lined up a replacement for Will?

Sadly, Will Bayley will not be replaced on this year’s Strictly.

Instead, this year’s final will feature three finalists instead of its typical four.

The Strictly star released an emotional statement about his exit.

He said: I’m gutted my Strictly journey has had to come to an end.

“I’ve loved being part of the show, and am so grateful for the phenomenal support we have received.”

Will Bayley: Why has Will Bayley quit Strictly Come Dancing 2019?

Janette Manrara: Strictly pro speaks out on Will Bayley’s exit 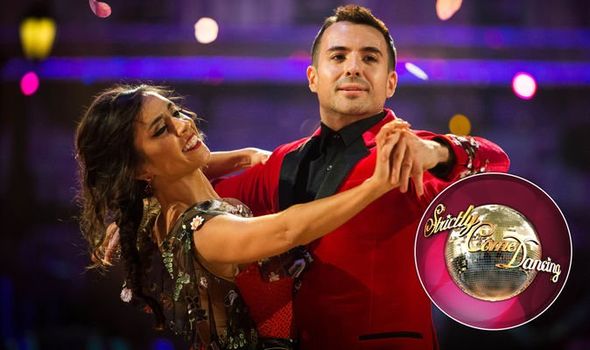 He added: “I want to say a special thank you to Janette for believing in me and giving me the confidence to believe in myself.

“The things we achieved, from our Couple’s Choice dance through to the lifts in our Salsa, will stay with me forever. I’ve had the time of my life.”

His pro partner Janette Manrara also opened up about her co-star’s departure.

She said: “Absolutely devastated that Will and I will not be able to continue dancing. 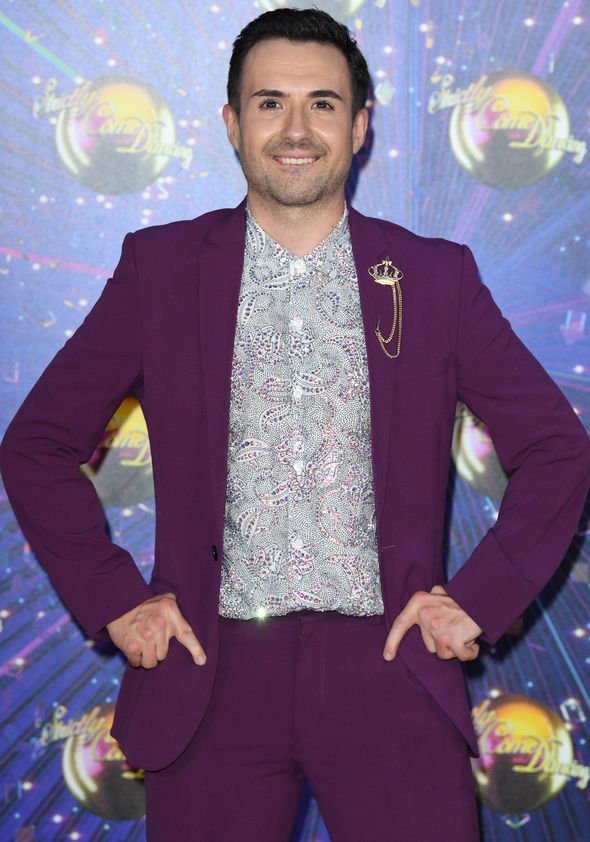 “We made some incredible memories that I will never forget, and I am pleased to have shared them with such an inspirational person, whom I can now call a friend for life.”

The pair appeared on Wednesday’s episode of It Takes Two to discuss the exit further.

When asked by Zoe Ball about his leg, Will said: “It’s getting there but it’s not quite ready just yet.”

Zoe then added that the duo “had to be sensible” in this situation.