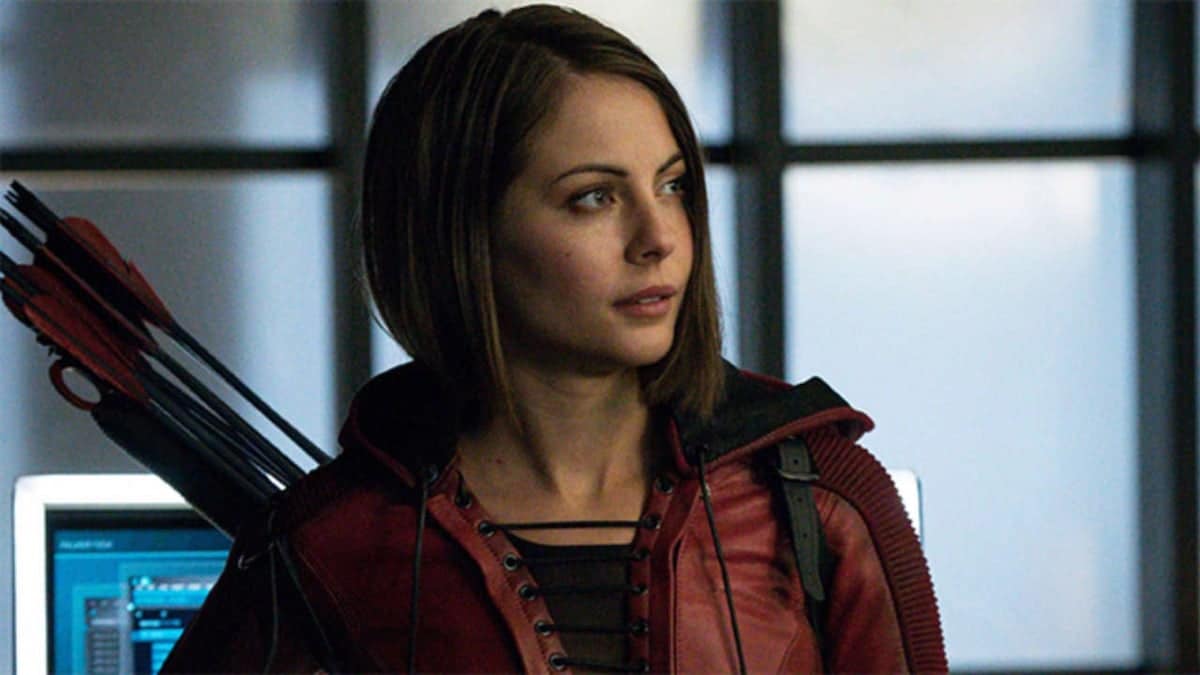 Good news for Arrow fans! Willa Holland, who plays Oliver Queen’s younger sister Thea, is returning to the show for its eighth and final season.

Even better, according to TVLine, Holland will appear in a recurring capacity during the season’s 10 episodes.

Holland was an original cast member on Arrow but left the series in the second half of Season 6 after starting to scale back her involvement in Season 5. Her departure came after she, Roy Harper (Colton Haynes), and Nyssa al Ghul (Katrina Law) left to track down newly discovered Lazarus Pits around the world and destroy them.

Roy returned during Arrow’s seventh season to team with Oliver’s adult children, Will and Mia, in the flash-forward sequences that took place in Star City 2040. However, Thea was nowhere to be found. According to Roy, Thea had used a Lazarus Pit to bring him back to life, but they had parted ways after he developed the bloodlust that comes with such resurrection.

On Holland’s return, Arrow showrunner Beth Schwartz commented that “We are thrilled to have Willa back in our final season.”

Fans will surely be thrilled as well. In its final season, Arrow will welcome back a bevy of actors who played key roles in the show’s past. There are few that have been as integral to the series from the beginning as Holland’s character.

Thea started out as Oliver’s troubled kid sister but soon grew into an accomplished businesswoman in her own right. After she learned she was the product of an affair between her mother and Malcolm Merlyn, she left with Merlyn and learned to fight. After returning, she joined her brother’s vigilante team.

She eventually paid the ultimate price and was resurrected in a Lazarus Pit, leaving her with a disturbing bloodlust. She eventually got that under control but retired from the superhero life to live a more peaceful civilian existence — until the new Lazarus Pits were discovered.

No word on the episode in which Thea will return during Arrow’s final season, but it will be a welcome come back whenever it happens.