WILMER Valderrama and fiancee Amanda Pacheco revealed on Monday that they're expecting their first child together.

The couple announced their engagement back in January. 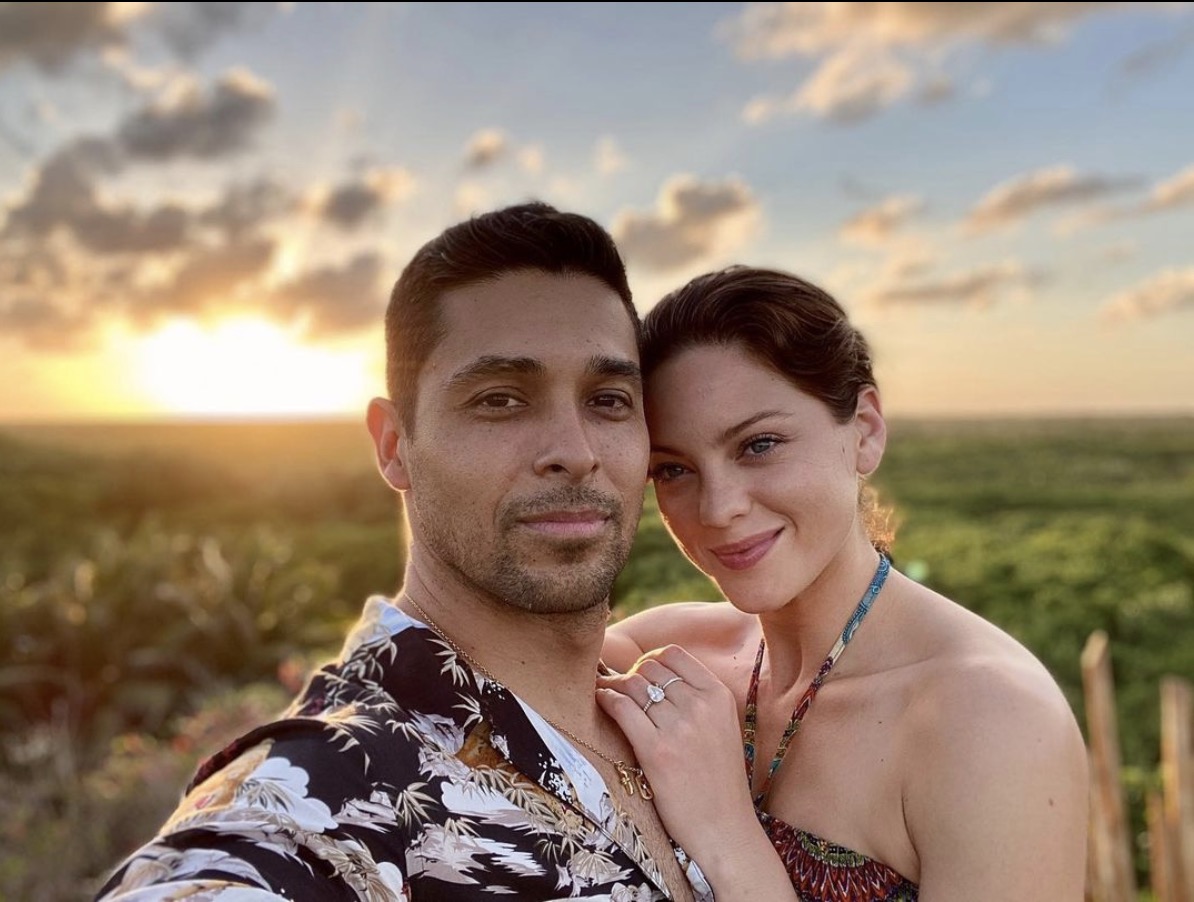 The 40-year-old actor shared the exciting baby news on Instagram on Monday with two photos of himself and Amanda, with her baby bump on full display.

Amanda posted the same photos and caption on her own page. 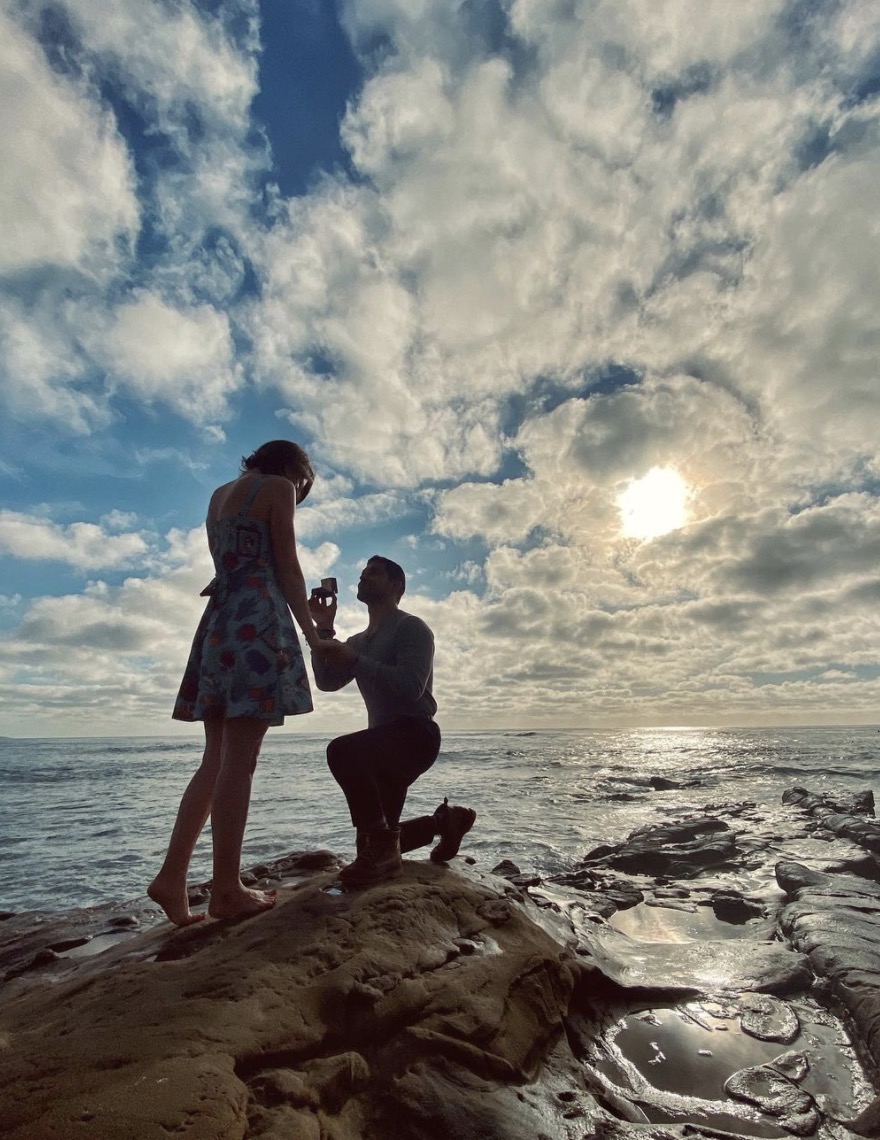 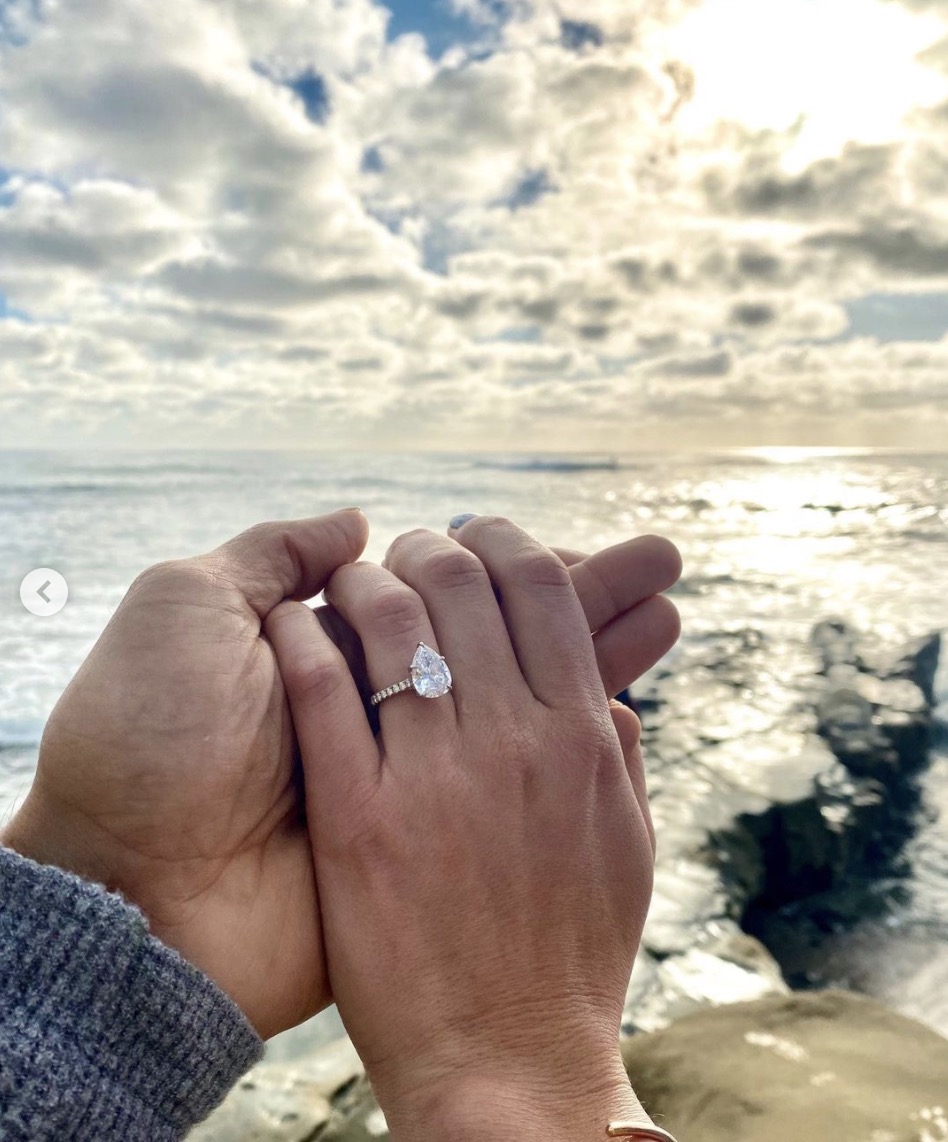 The first shot featured the couple standing together wearing similar outfits of sneakers, black pants and shiny jersey jackets, with Amanda’s left open to show off her bare pregnancy belly.

They stood on gravel with a purple-blue retro car parked behind them and multicolored smoke filling up the air.

The second photo was a close-up of the parents-to-be with a better look at Amanda’s growing stomach. 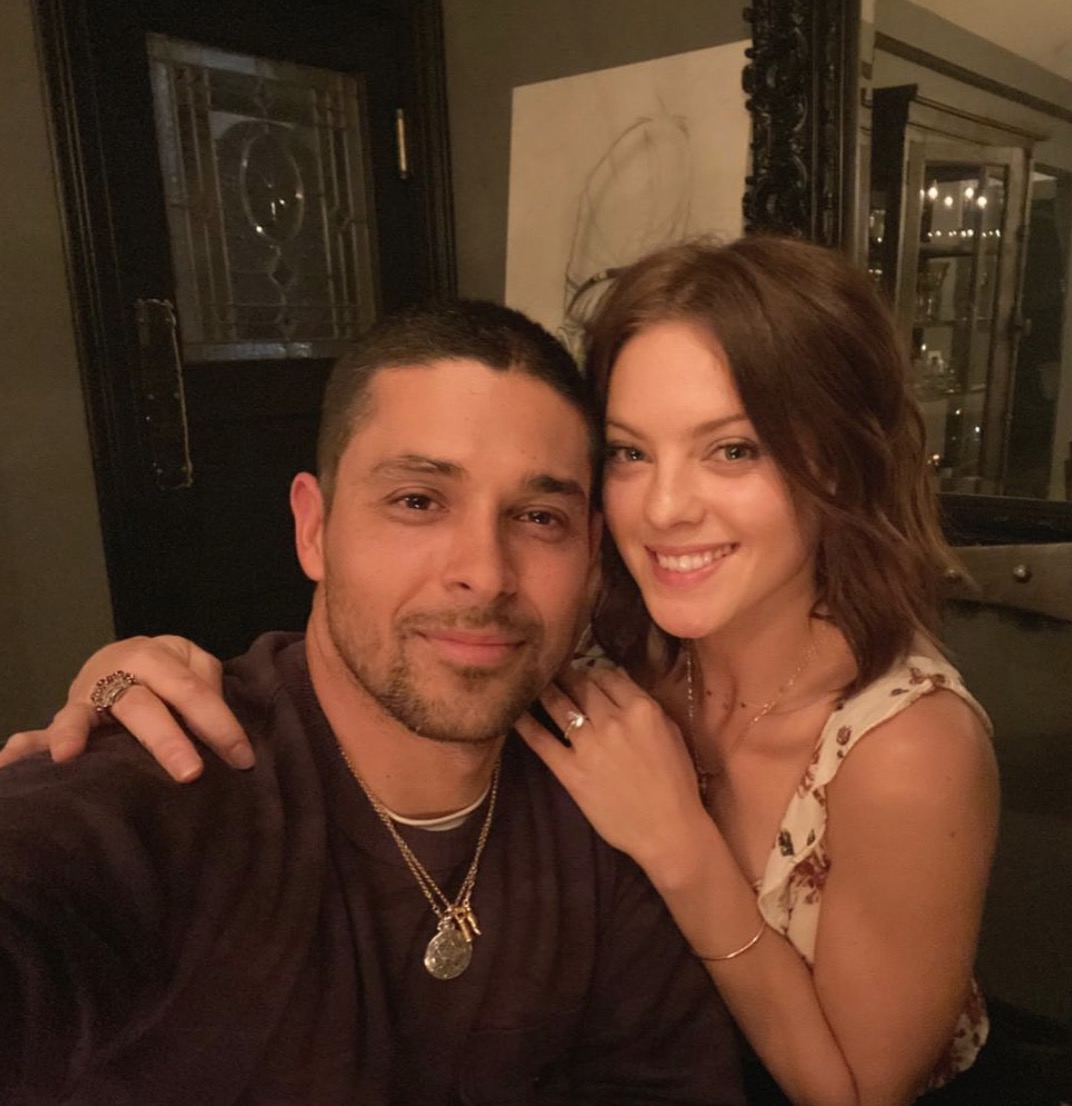 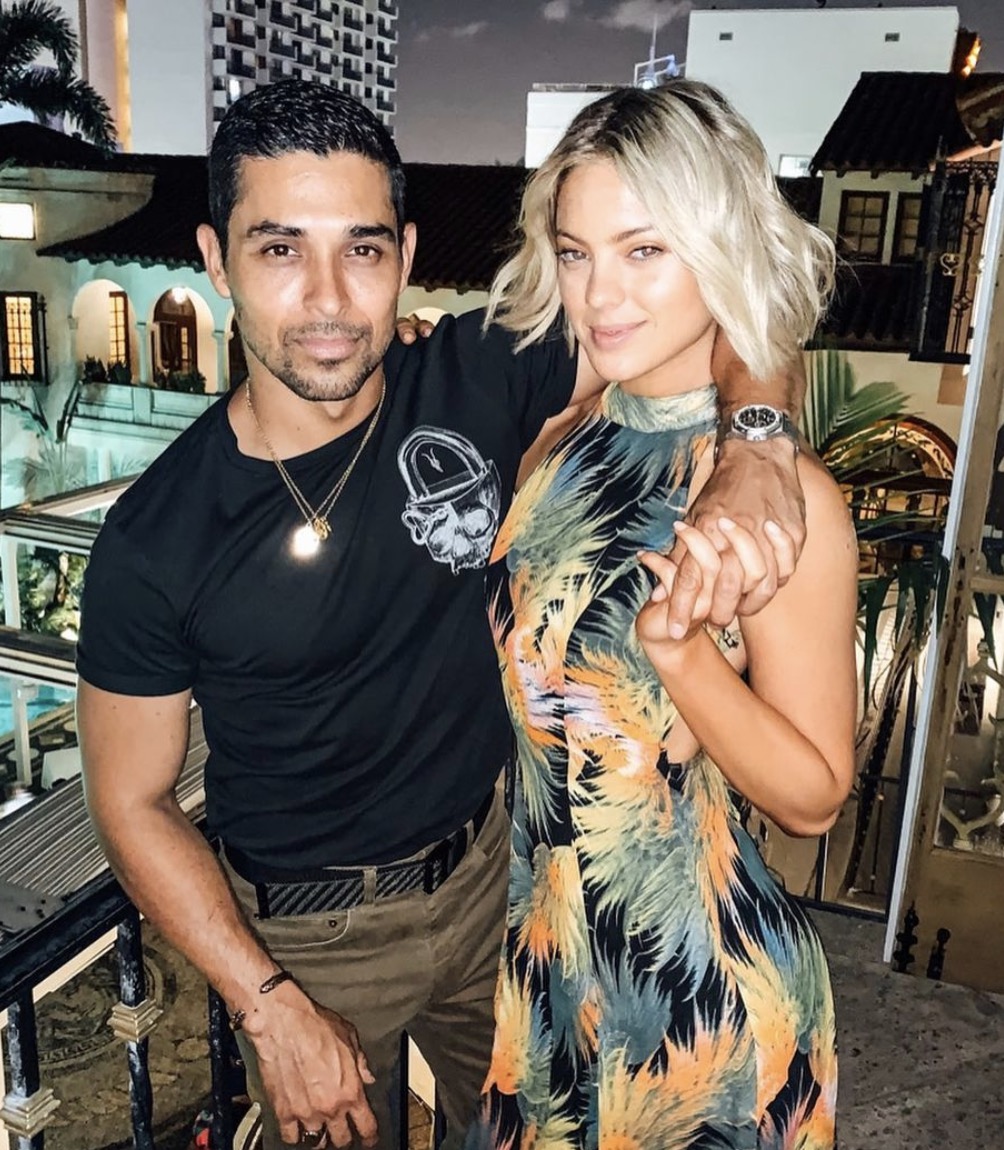 Wilmer thanked Michael Muller, the photographer of the pregnancy shoot, for doing such a great job.

He wrote in the comments of the photographer’s Instagram: “I am so grateful, thank you for helping me tell the world I will be a father.

“We are family for life! I love you Michael!” 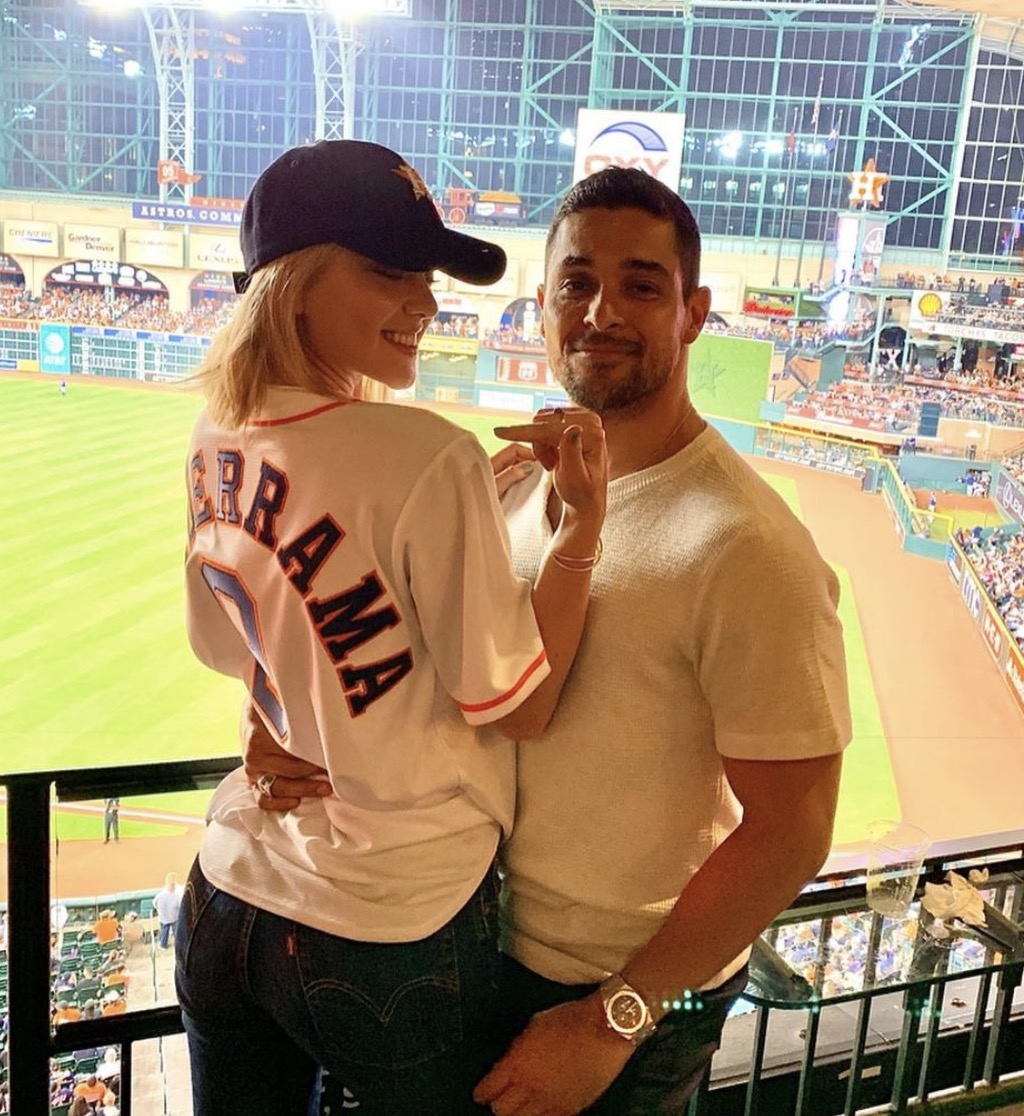 The pair’s "ItsJustUs3Now" caption is a play off of their engagement announcement caption from back in January that read: “‘It’s just us now’ 01-01-2020 💍”

Now that they’re adding a bundle of joy to the mix, they’ve changed it to being “just us 3” instead of just them two. 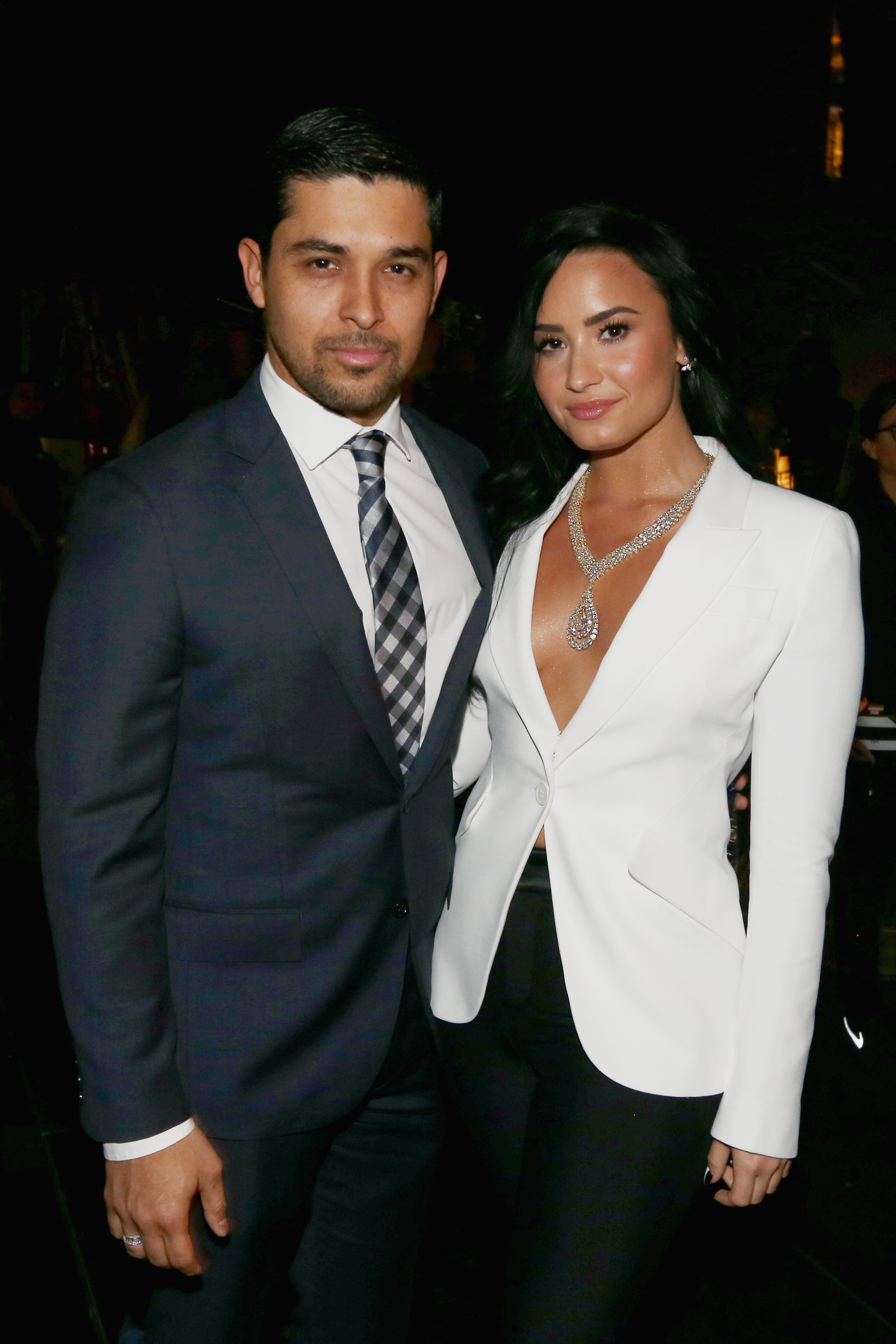 Prior to getting engaged to Amanda, Wilmer dated Demi Lovato on and off for six years, from 2010 to 2016.