The X Factor: Celebrity is about to launch this evening and will see a whole host of famous faces compete for a record contract. But it seems Jenny Ryan might not get as far in the competition as others.

Recent odds have suggested The Chase star is least likely to win The X Factor special.

According to Coral, the quizmaster holds odds of 50-1 to reign supreme when the competition ends.

She is joined at the bottom by Martin Bashir who is priced at 66-1.

Hayley Hasselhoff is also tipped at the bottom with a price of 50-1. 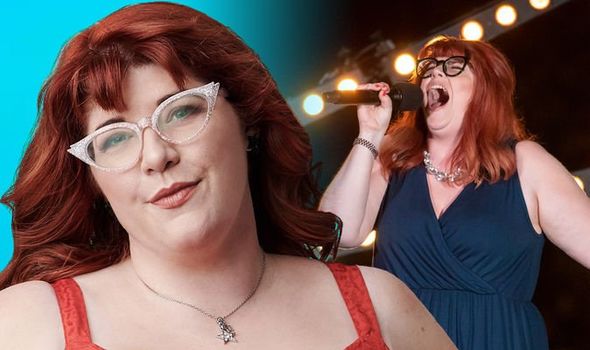 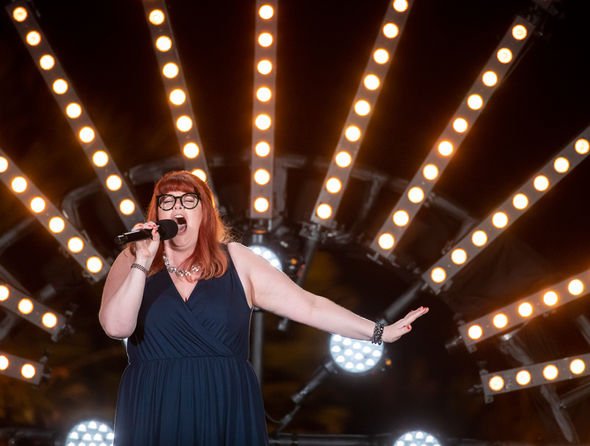 At the top, it seems Megan McKenna is odds on for victory.

The former TOWIE star has already enjoyed a career in the music industry and it could serve her well in the competition.

She is tipped by Coral to win with odds of 3-1.

However, Megan is closely followed by rugby super group, Try Star, who are priced at 5-1. 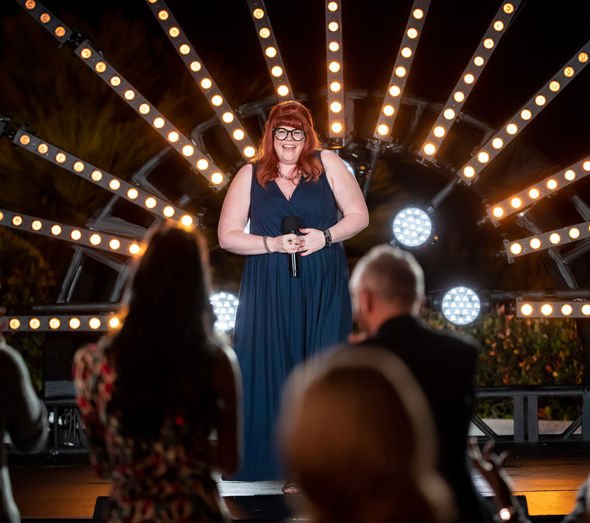 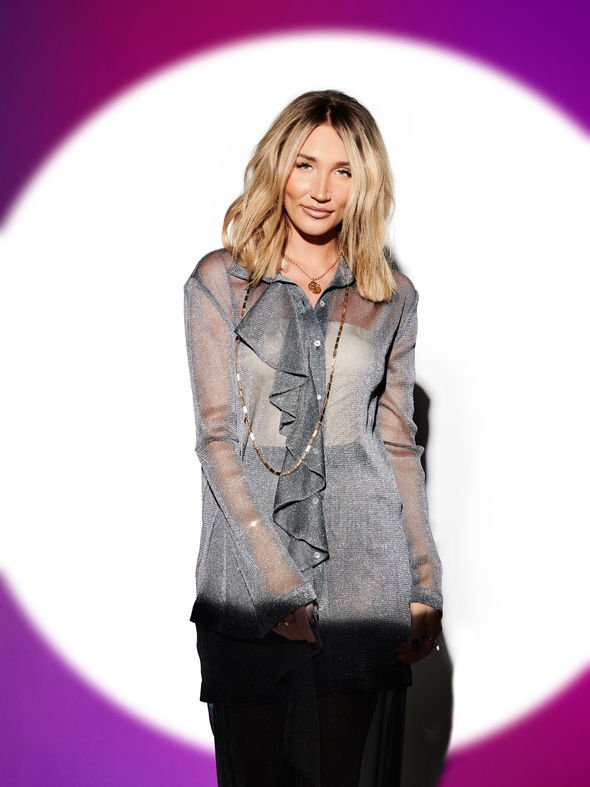 Love Actually star Olivia Olson is priced at 6-1 to win.

Coral’s John Hill told Express.co.uk: “Megan McKenna starts the series as the red-hot favourite and she has proved very popular with punters who feel she is the one to beat.”

What’s more, the bookmakers have offered odds on whether The X Factor: Celebrity or Strictly Come Dancing will win the ratings war.

John added: “It will be interesting to see how popular this celeb version of X Factor performs in the ratings but Strictly is odds on to get better viewing figures this weekend.”

Strictly is tipped at 1-6 to get higher ratings, while The X Factor is priced at 4-1.

Elsewhere on the line-up, Kevin McHale, Max and Harvey and Jonny Labey will compete this evening.

They will be joined by The Islanders, V5, Ricki Lake and Victoria Ekanoye.

Meanwhile, Martin Bashir has spoken about the heartbreaking reason he wanted to take part in the show.

He says on the show this evening how his brother Tommy passed away in 1991 and as a result, helped him to take more risks.

Martin added how he hears his sibling’s voice in his head when deciding whether to take part in something.

The X Factor: Celebrity starts tonight on ITV at 8.35pm.