MEGAN McKenna has revealed that she will struggle to hold it together in tonight's X Factor: Celebrity as she performs an emotional song about her late grandad.

The 27-year-old star has so far only performed self-penned tracks on the ITV show, and has revealed that this week's one – called Stronger – is "extra personal". 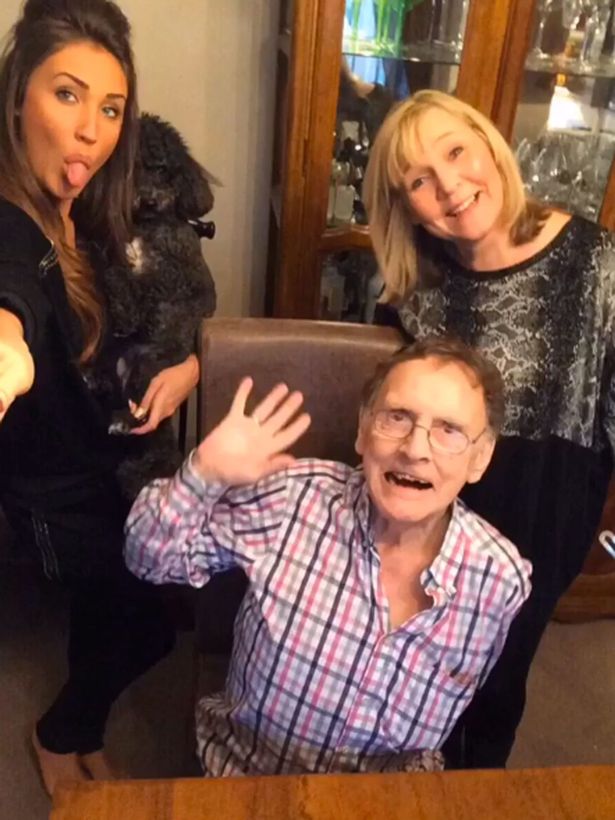 The lyrics look back at the relationship she had with her grandad Roy, who passed away in 2015 and was her biggest supporter.

She explained: "This will be one of my most emotional performances. I'll have to hold it together when I'm on stage.

"The song I'm performing this week is extra personal to me. It is going to be a really emotional moment for me and my family."

Megan added to MailOnline: "It's a song I wrote this year about the words my grandad would say to me. My grandad was my biggest fan – he always told me I'd be a star. 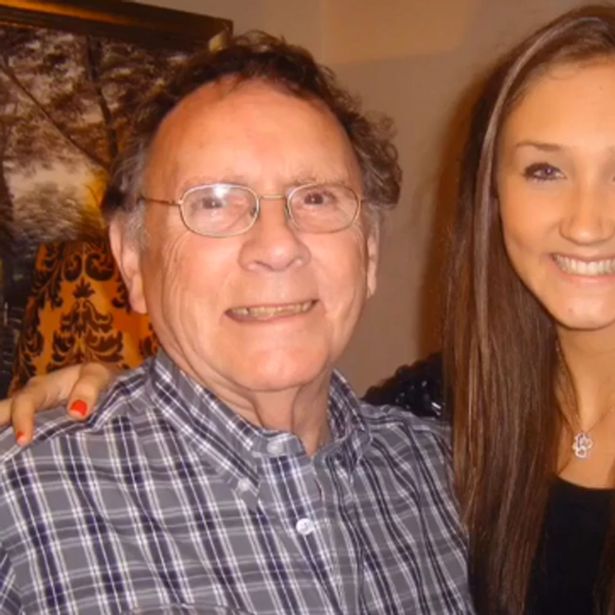 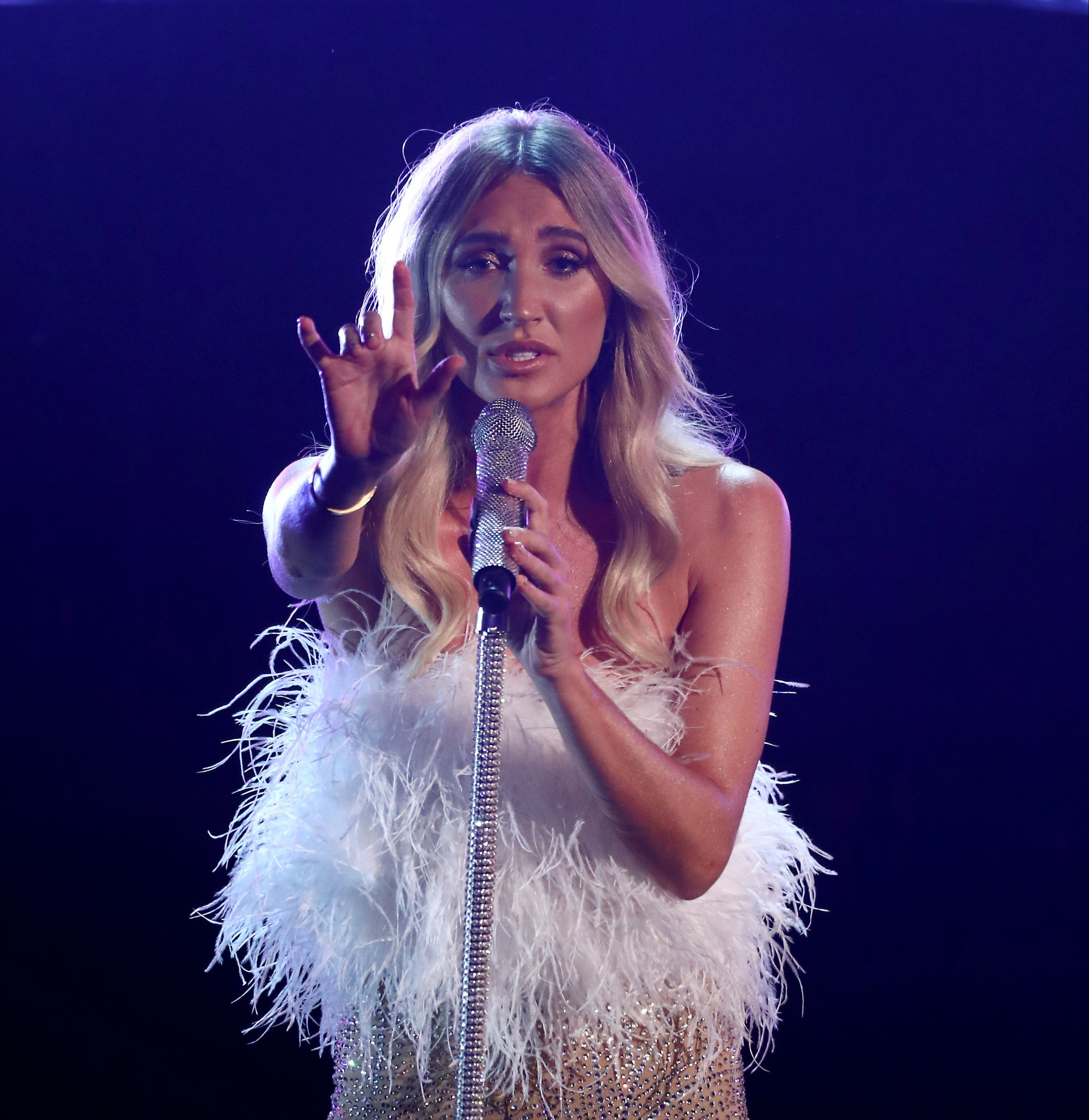 "My family will be there – they're so proud of me and know my grandad will be looking down watching."

This is not the first time that Megan will open up about her loss on TV, previously breaking down in the Celebrity Big Brother diary room back in 2016.

Megan struggled to cope with the guilt of not getting to say goodbye to Roy before he died because she was filming Ex On The Beach in Portugal when he passed away. 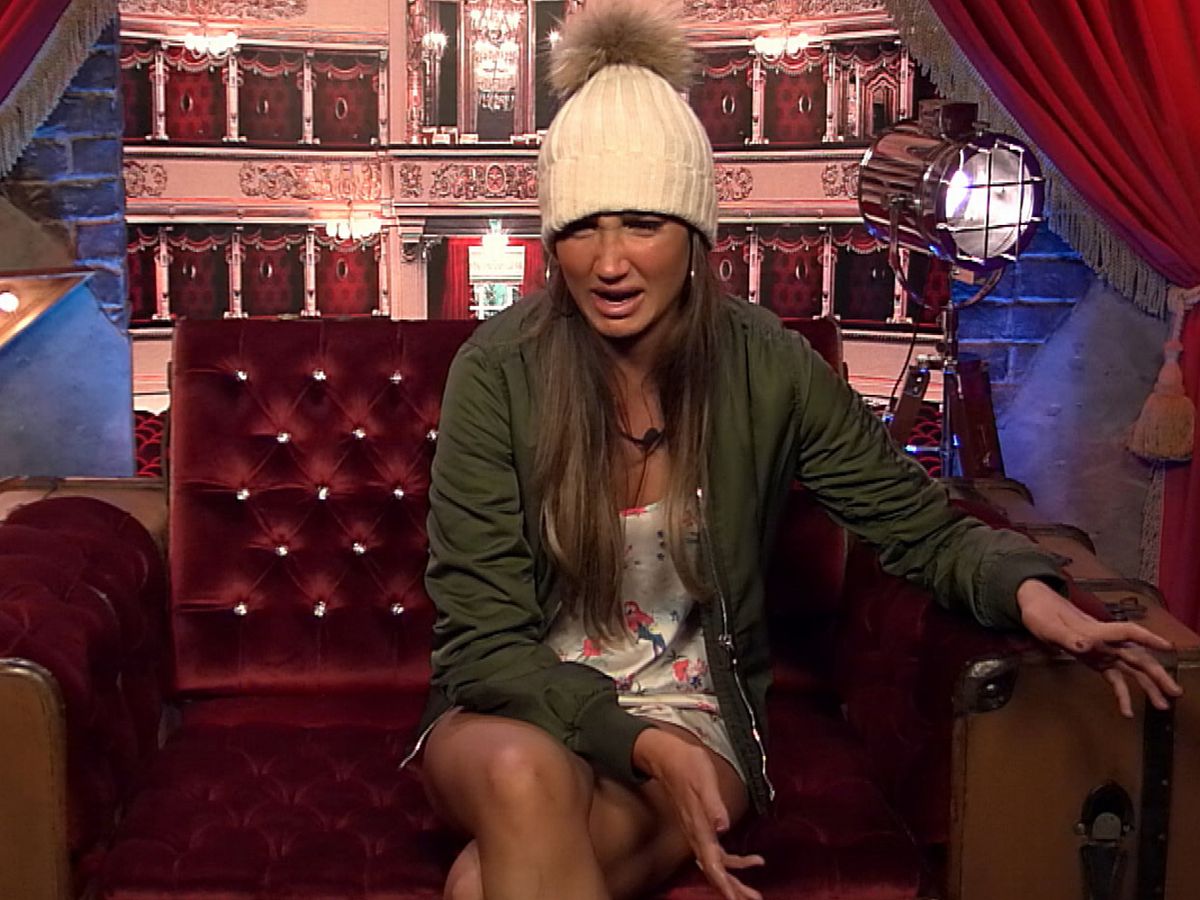 Discussing her close friendship with Stephanie Davis in the CBB house, Megan wept: "I lost my grandad, she lost her grandad at the same time.

"My grandad died and I was on telly, oh that is great. That makes me feel great, I was partying and loving life in Portugal."

The X Factor: Celebrity continues tonight at 8.30pm on ITV