Yellowstone: Kayce and Monica clash over his job

Yellowstone viewers were left stunned at the end of series three, believing maybe one or more members of the Dutton family could be dead or at the very least seriously injured. This wouldn’t be the first time tragedy has struck the Duttons though as there was a death in the very first series. But could the family’s eldest sibling be returning to the Paramount Network drama?

Lee Dutton (played by Dave Annable) was the oldest of the Dutton children and father John Dutton’s (Kevin Costner) right-hand man when it came to working on the ranch.

At the end of series one, Lee and John were trying to get their cattle back which had been stolen by the Broken Rock Indians.

The mission was quickly called off when John saw Lee’s brother Kayce Dutton (Luke Grimes) was also there, so no one would get hurt.

But before they were able to retreat, Robert Long (Jeremiah Bitsui) shot Lee, killing John’s son in front of him. 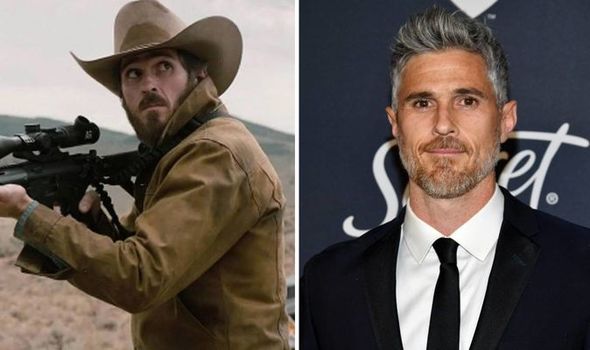 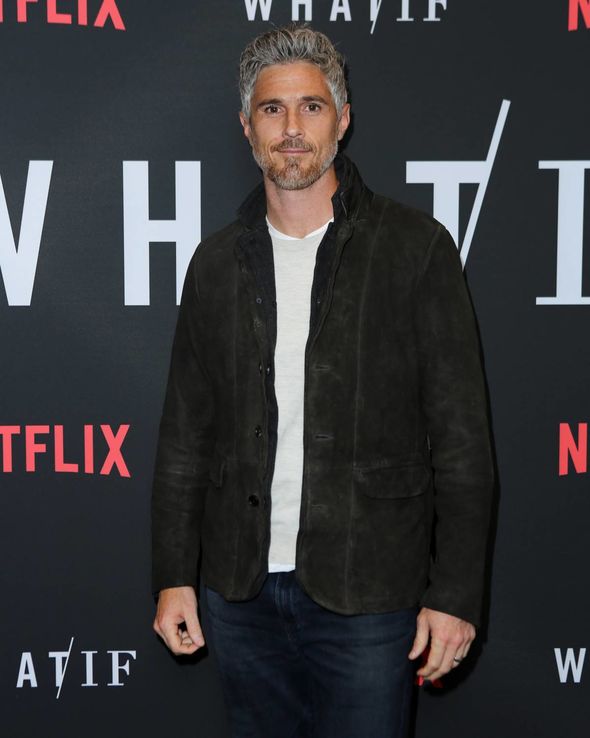 Actor Annable hasn’t been seen in Yellowstone since Lee died in series one.

However, fans have been speculating about whether he could be returning to the drama for series four.

Annable posted a photo of himself on Instagram receiving a coronavirus test.

The caption reads: “Back to work baby!!! Hint: It’s cold here. Another hint: The beard is staying.” 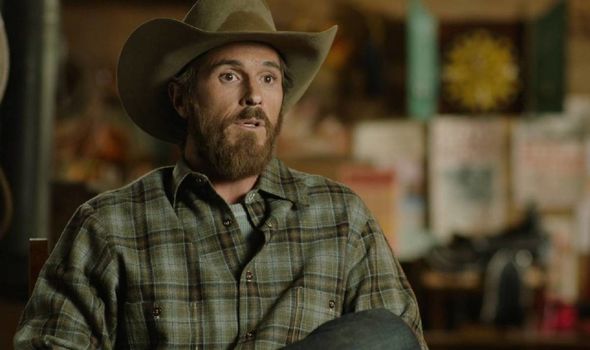 Annable didn’t say which project he was working on but Missoula, Montana, where Yellowstone is filmed, does get very chilly during these winter months.

Also, the actor was seen sporting a beard similar to the one he had when he was starring in Yellowstone.

There is no mention of any upcoming projects Annable is working on either going by his IMDB page, which hints at the fact he may want to keep it a secret for the time being.

Could all of these signs point to the possibility of Lee still being alive?

Another reacted by saying how it was “time to subscribe to Paramount”, in anticipation of Annable’s return to Yellowstone.

But another fan said how it wouldn’t be possible for Lee to return to the Western drama by pointing out: “They had a burial for him on Yellowstone, so there’s no going back there!”

Lee is most likely dead in the drama but this doesn’t mean Annable cannot return for flashback scenes.

John, Kayce and Beth Dutton (Kelly Reilly) were all in danger at the end of series three as the family was targeted by an unknown enemy.

With all of their lives hanging in the balance, this could be the perfect time to reminisce about their beloved brother who had been killed in season one.

Yellowstone is available to watch on Paramount Network.