Jeremy Vine invited guests to debate how Labour could try and win back supporters following their disastrous Hartlepool by-election loss. As Mr Vine opened the conversation Lord Adonis so he could make a contribution, the former MP believed the Labour party should bring back his old bosses – Tony Blair and Gordon Brown who were in his eyes “exceptional”. Mr Vine was heard signing at the suggestion as Lord Adonis vigorously defended his proposal.

Speaking on Channel 5’s Jeremy Vine Show, Mr Vine pointed out to his guests that Prime Minister Boris Johnson was “quite exceptional at connecting” which was a reason behind the Conservative’s success.

“I think we should listen to the voters because at the moment Labout isn’t on course to win an election. 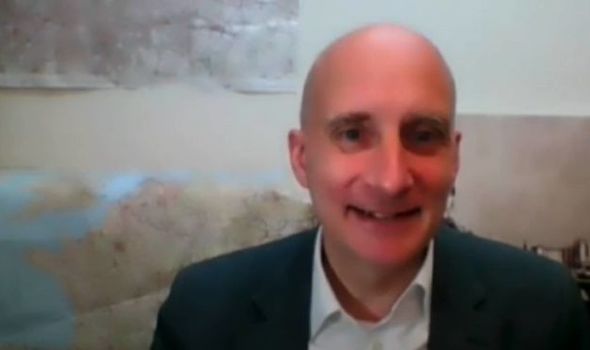 “And if we want to win, we want to put a choice forward for the country and we’ve got to be bold.

“I quite like the idea of Gordon Brown coming back as chancellor as well, that would be a great combination.

Mr Vine was heard in the background saying “you are joking” before taking on Lord Adnonis’ proposal.

Tony Blair is not the answer for Labour Party says Daubney 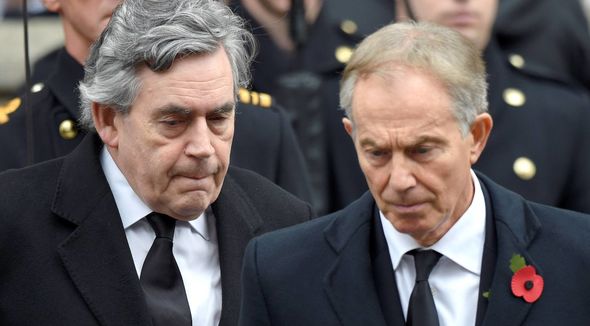 He said: “What, ten years of aggro between them, the journalists would love that.”

Some Labour members have suggested bringing back both Gordon Brown and Tony Blair into the Labour party as a way to increase its popularity.

Mr Blair, who won a landslide majority in 1997 with 418 seats, has been tipped as the man to revive the party.

However, Mr Brown said the Labour party must not look into the “past” to answer its election troubles. 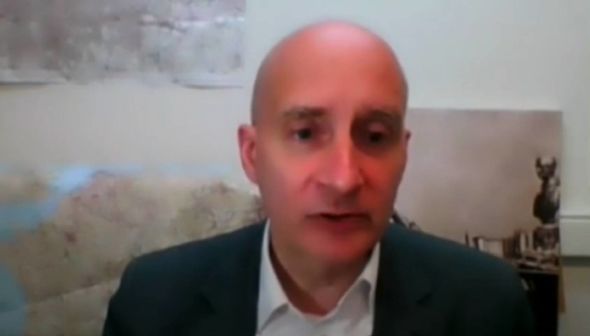 Questions over Labour’s leadership boiled over when the party lost its stronghold of Hartlepool to the Conservatives who secured 51 percent of the vote.

Sir Keir has said he had a “mountain to climb” following the 2019 election defeat and said it would be unlikely for him to turn it around in a year.

The Labour leader added the lack of face-to-face campaigning and other restricted methods prevented Labour from resonating among voters.

Deputy Leader Angela Rayner was sacked from her position of party chair due to her responsibility of leading the failed campaign.

Anneliese Dodds will now sit as party chair and Rachel Reeves will be promoted to Shadow Chancellor.

Politico’s poll of polls puts the Conservatives 8 points ahead of Labour with 43 to 35 percent.